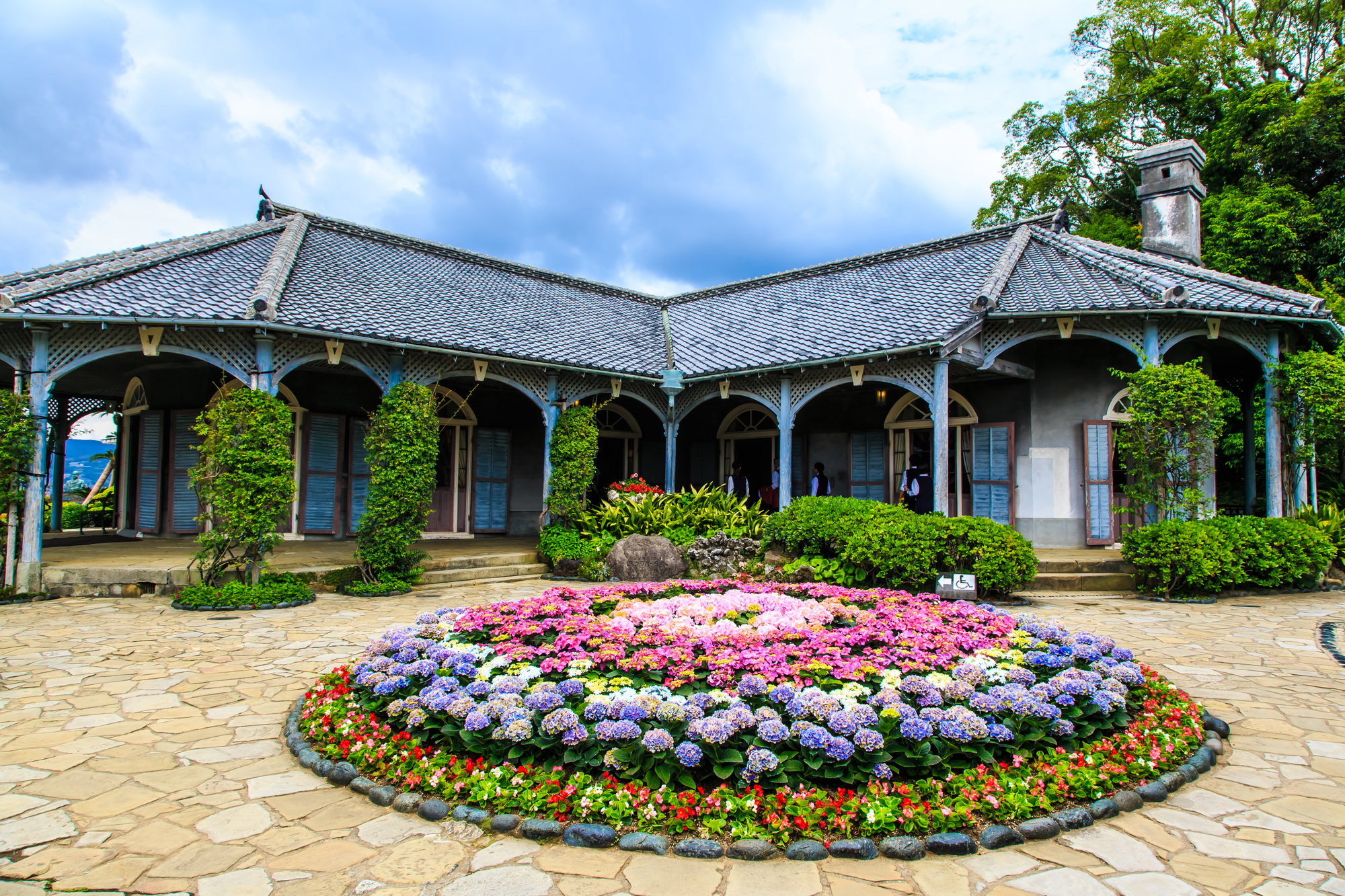 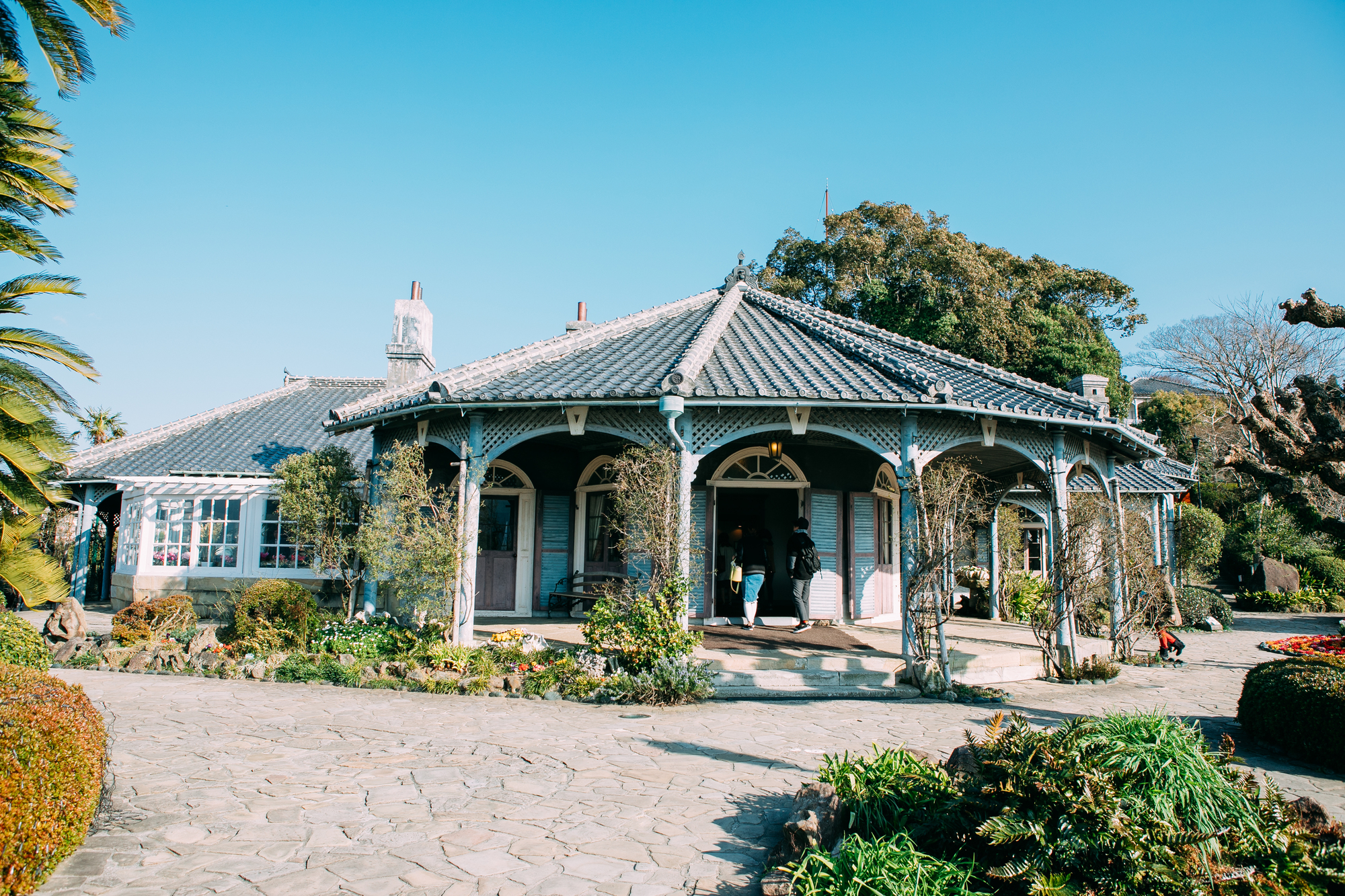 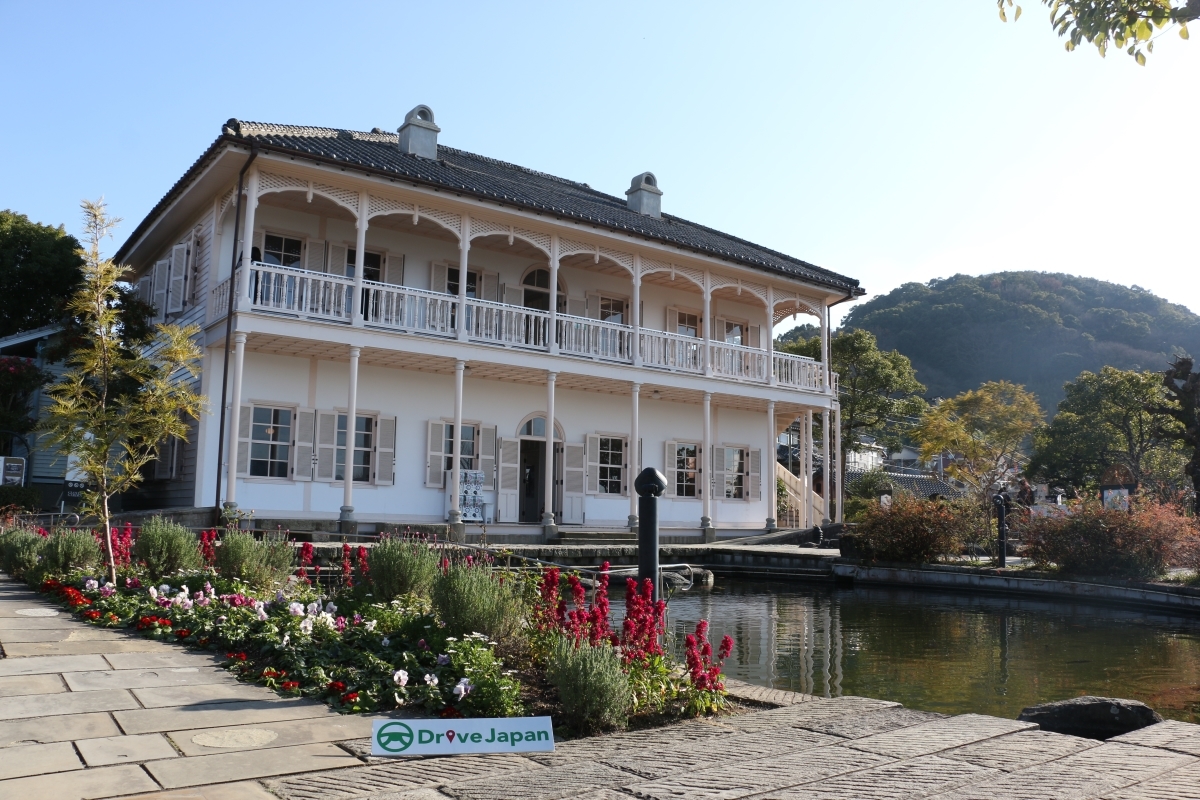 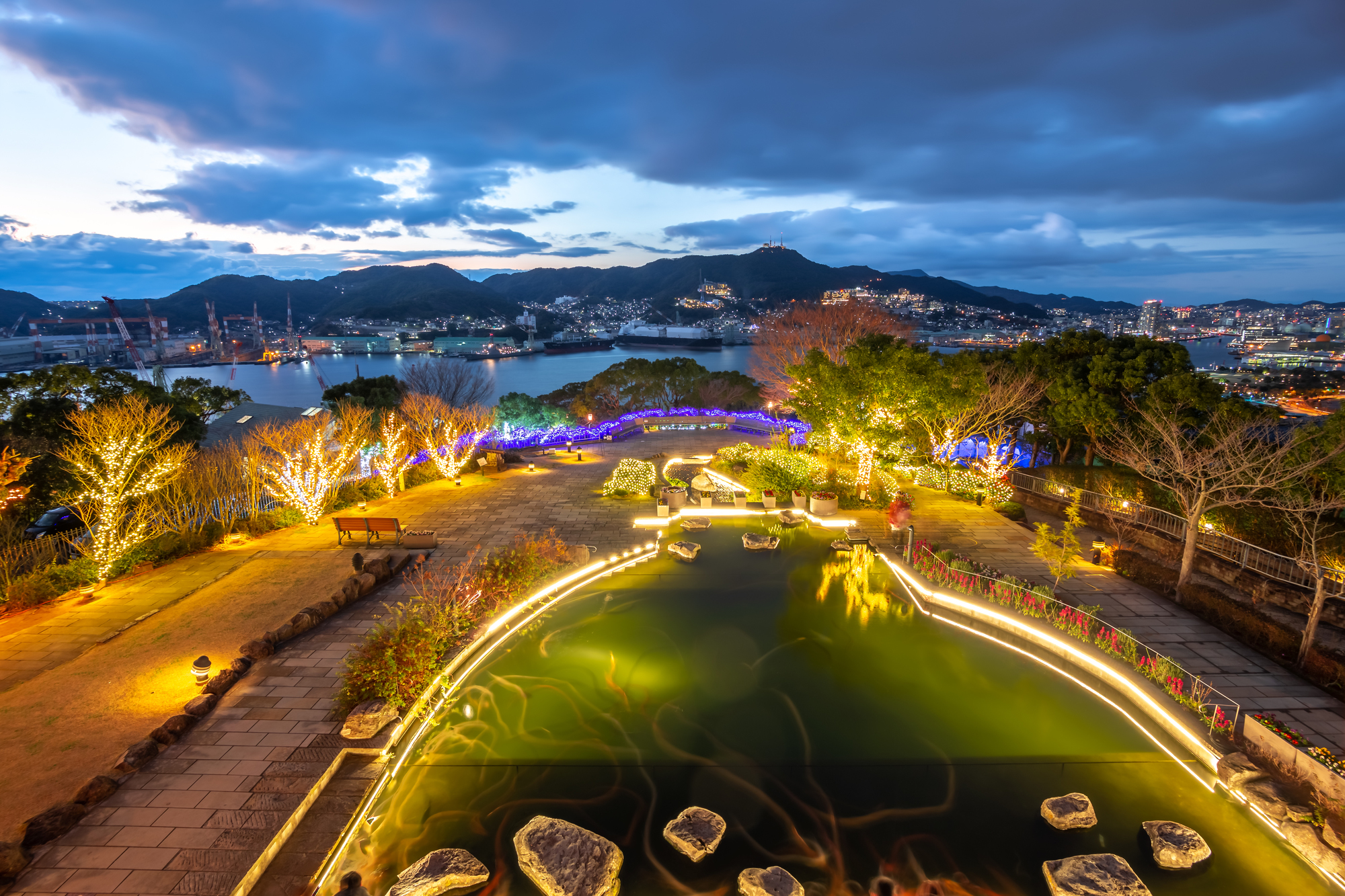 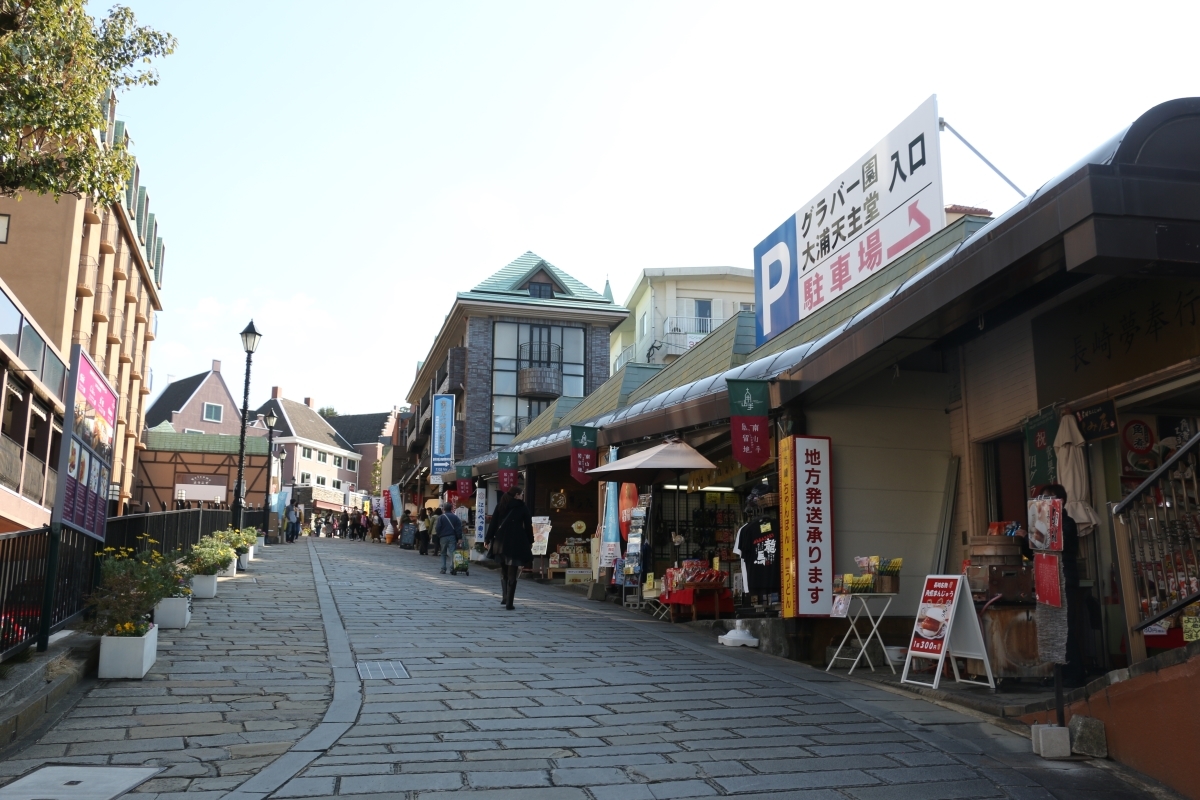 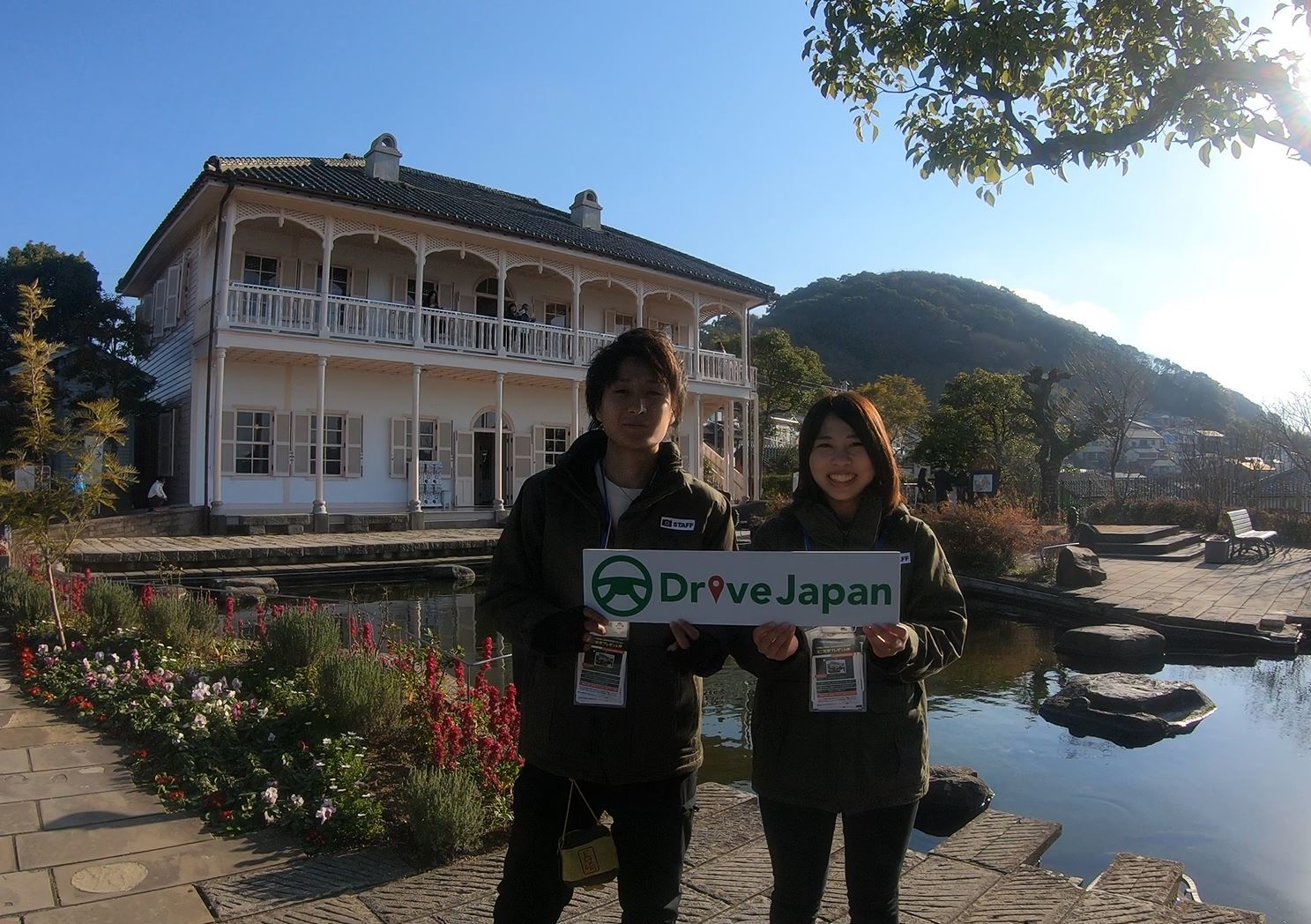 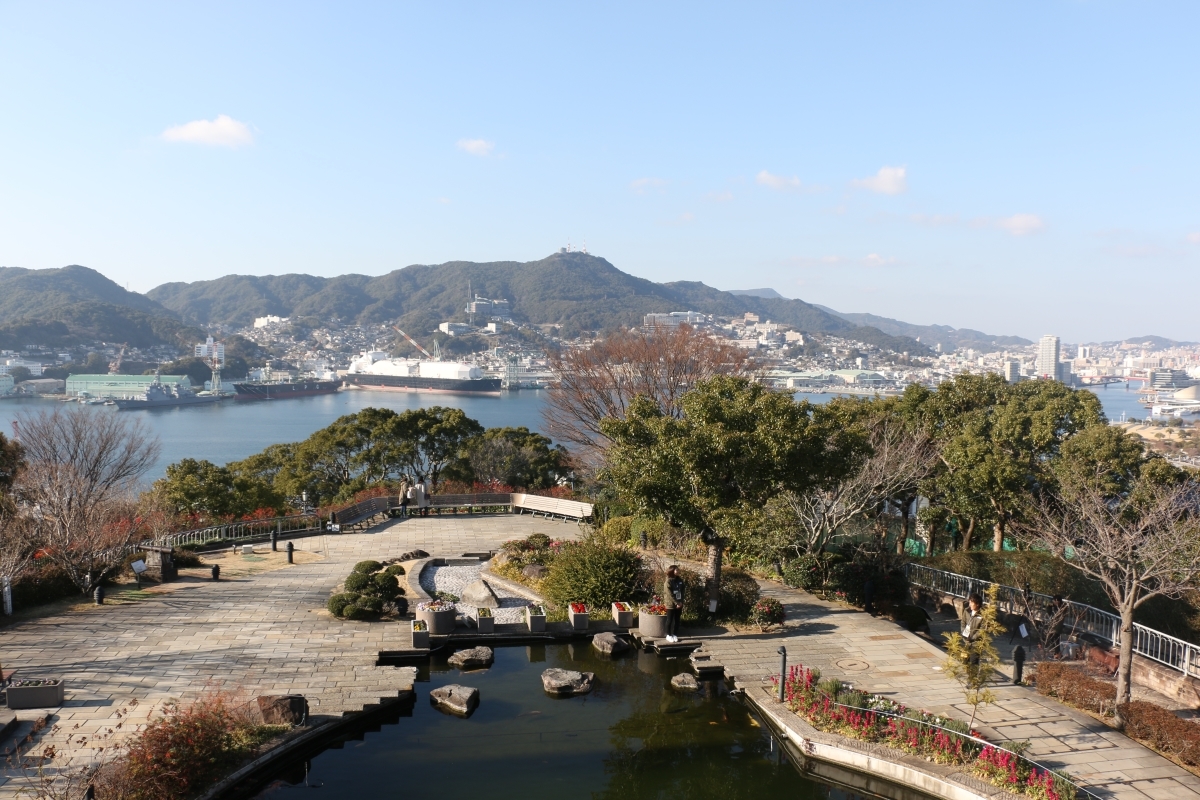 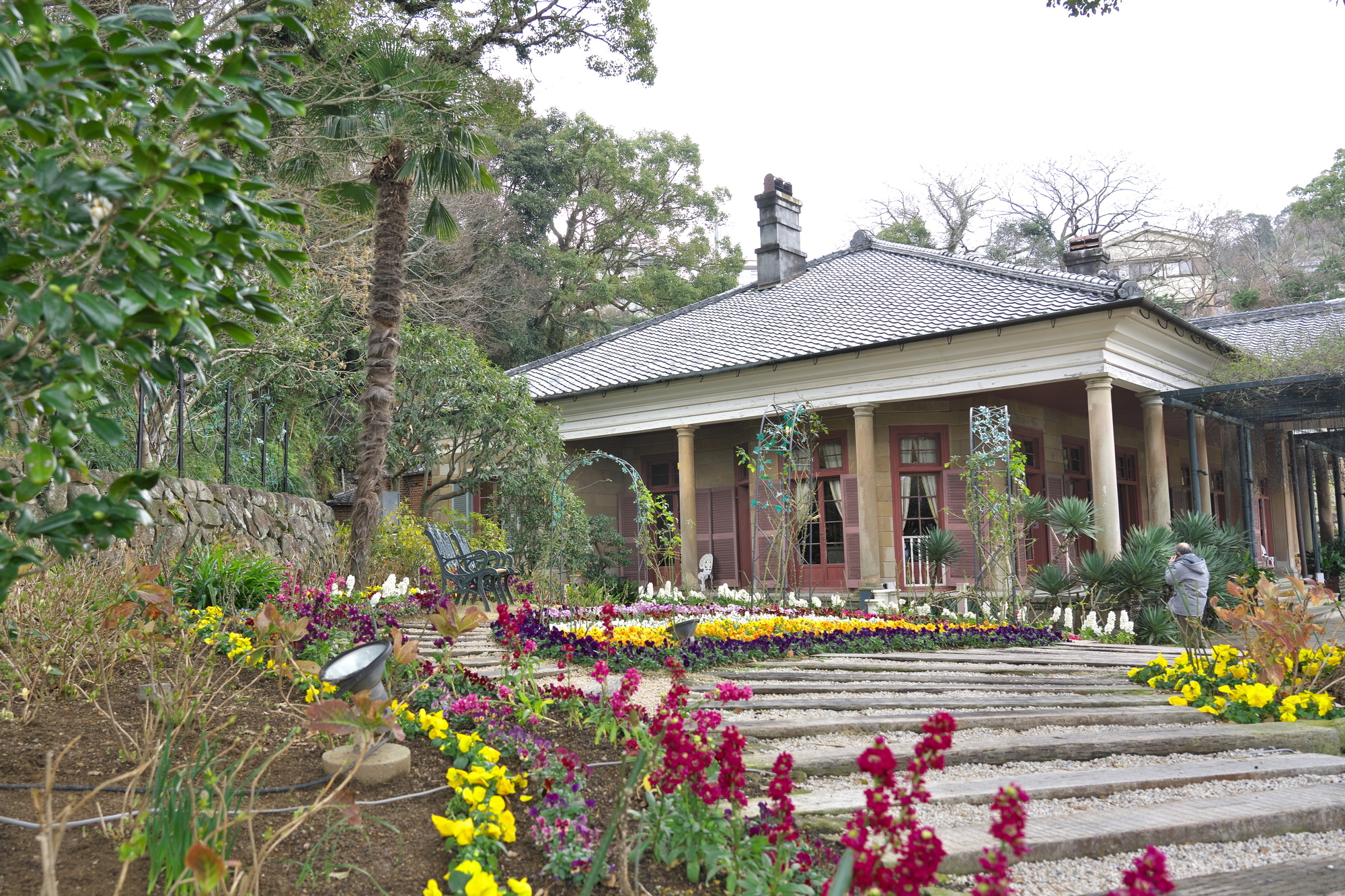 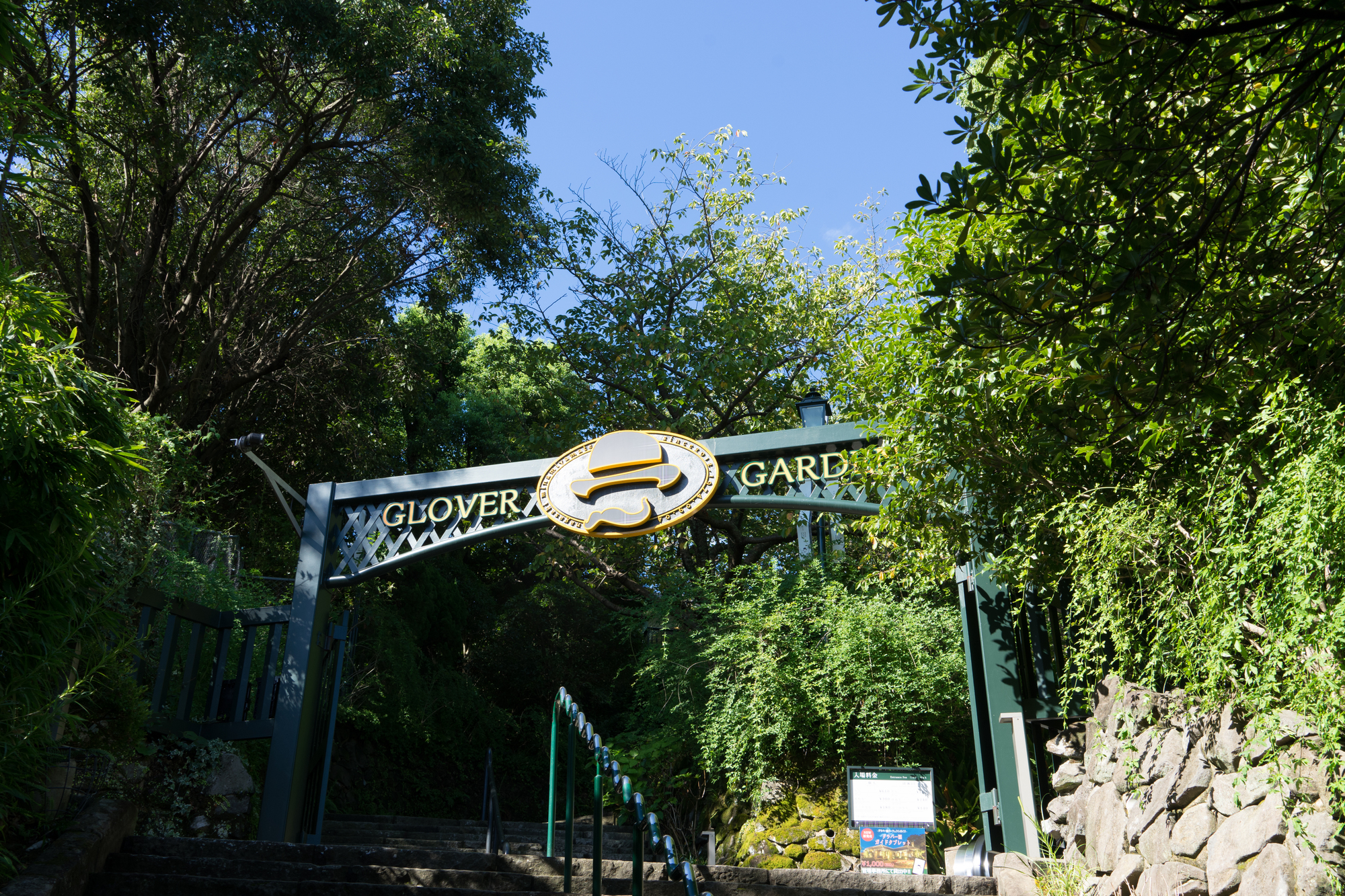 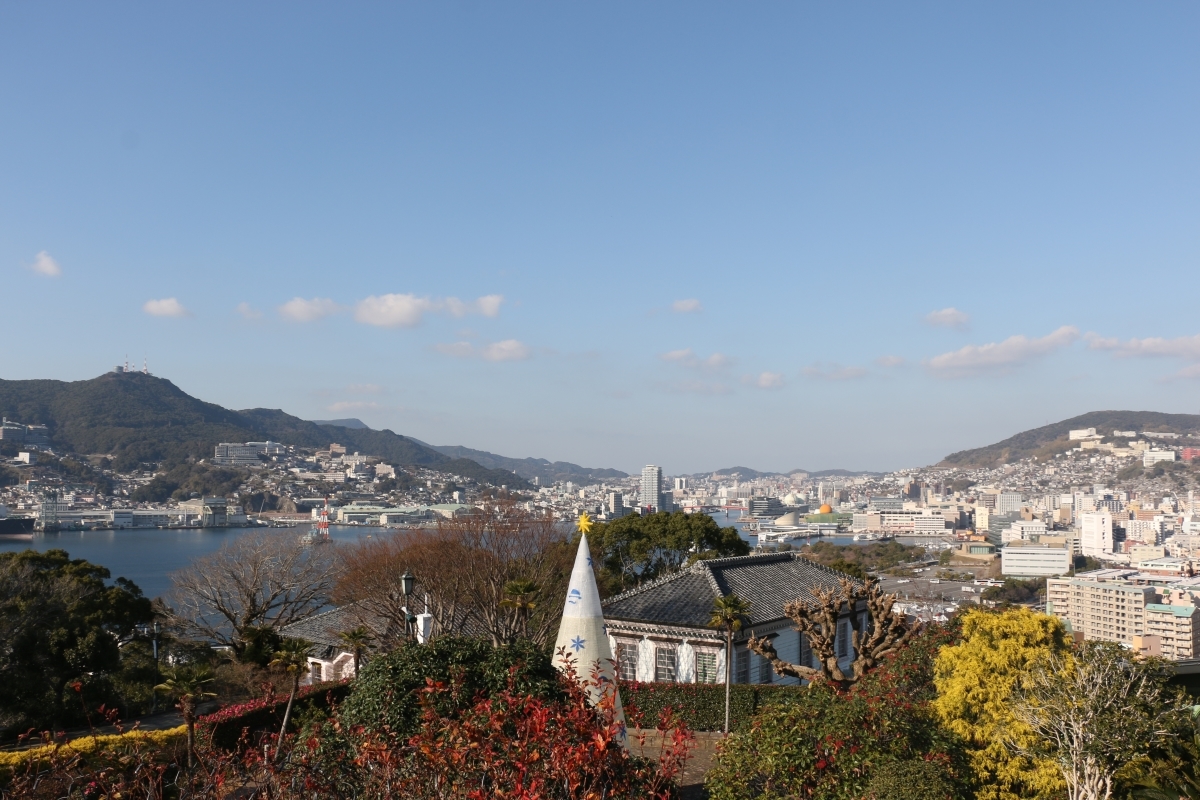 Located on the top of hill of Minami-Yamate, the Glover Garden offers a glamourous view on the Nagasaki harbor in a romantic and calm atmosphere. It was named after Thomas Blake Glover, a merchant from Scotland who built his residence on this very hill in 1863, and the hill quickly became populated by foreigners. In the Glover Garden visitor can visit mansions of former foreigners’ residents, with the most interesting one being the Glover House.

Visitors are welcomed to enter various houses which present well-preserved rooms in order to experience the wealthy lifestyle of the previous owners. The houses still possess the ornaments and furniture of origin. Regardless of the exceptional residences, you can also benefit from a splendid and well reputed garden offering an appealing view on the Nagasaki harbor and industrial zones. Finally, there are also a café and a souvenir shop. This site is a major part of the city history, so we advise you to explore it. You can find below a map showing the most important spots to visit and the direction to take from the parking.

Advice:
-Because of its location on the hill, the closest parking is located around 5 minutes by walk down the site. The MAPCODE given will bring you to the "Glover Garden Oura Catholic Church parking lot(グラバー園大浦天主堂駐車場)" directly as it isn’t convenient to find.
-The Map provided is in the pictures below but is susceptible to swtich with other pictures. Make sure not to miss it.
-On the way to the Glover Garden you can also spend some time in the Oura Catholic Church(大浦天主堂).