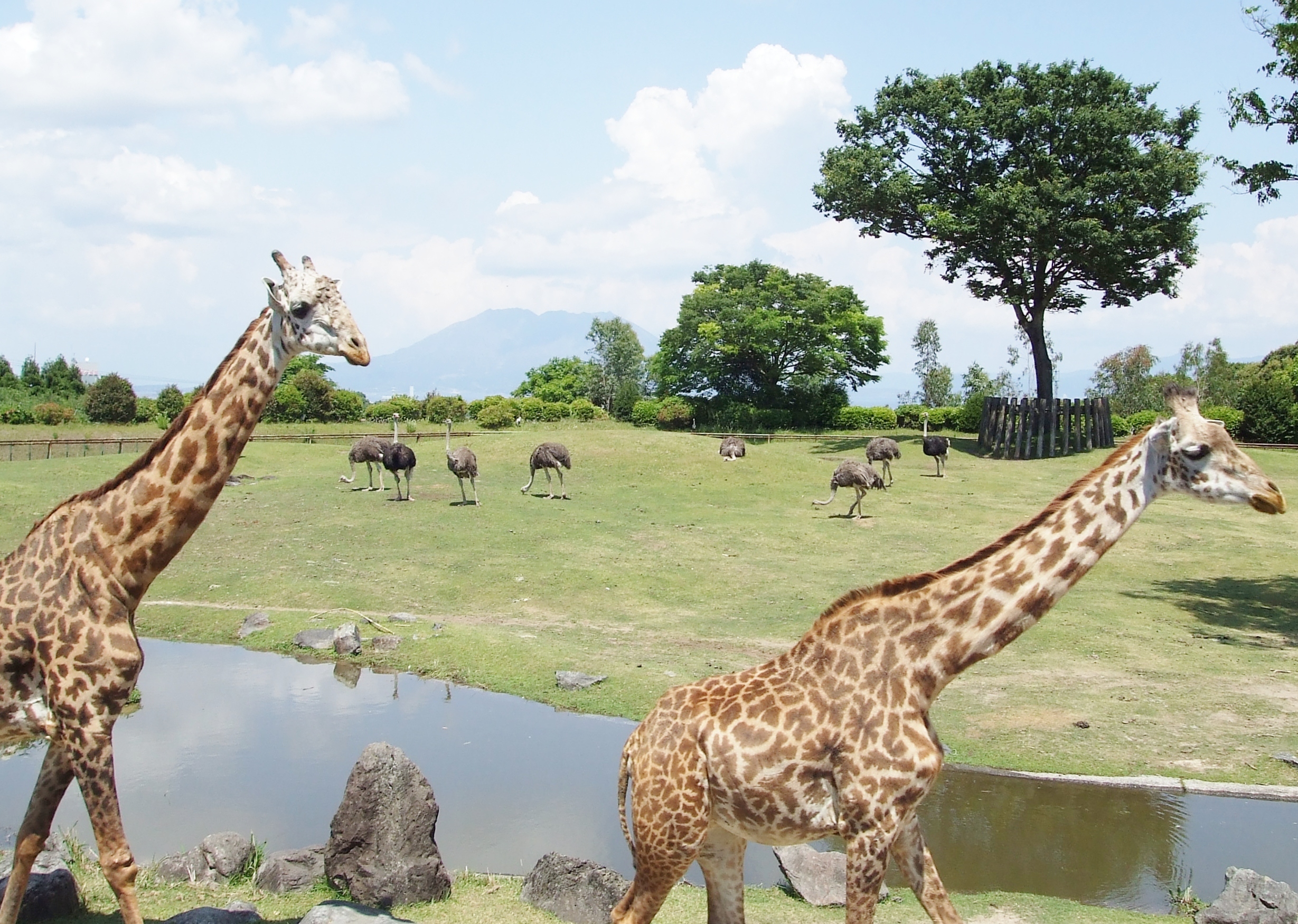 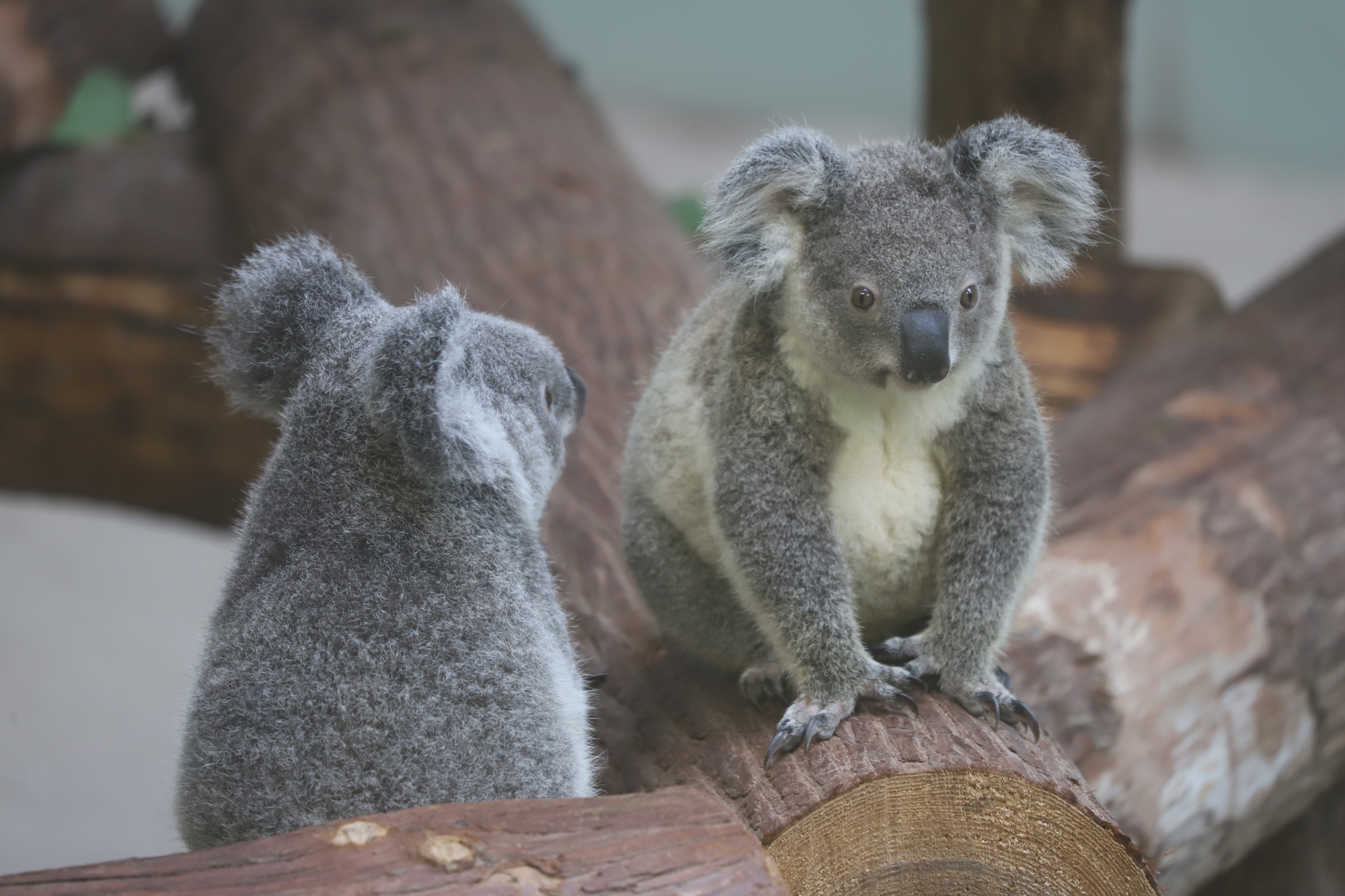 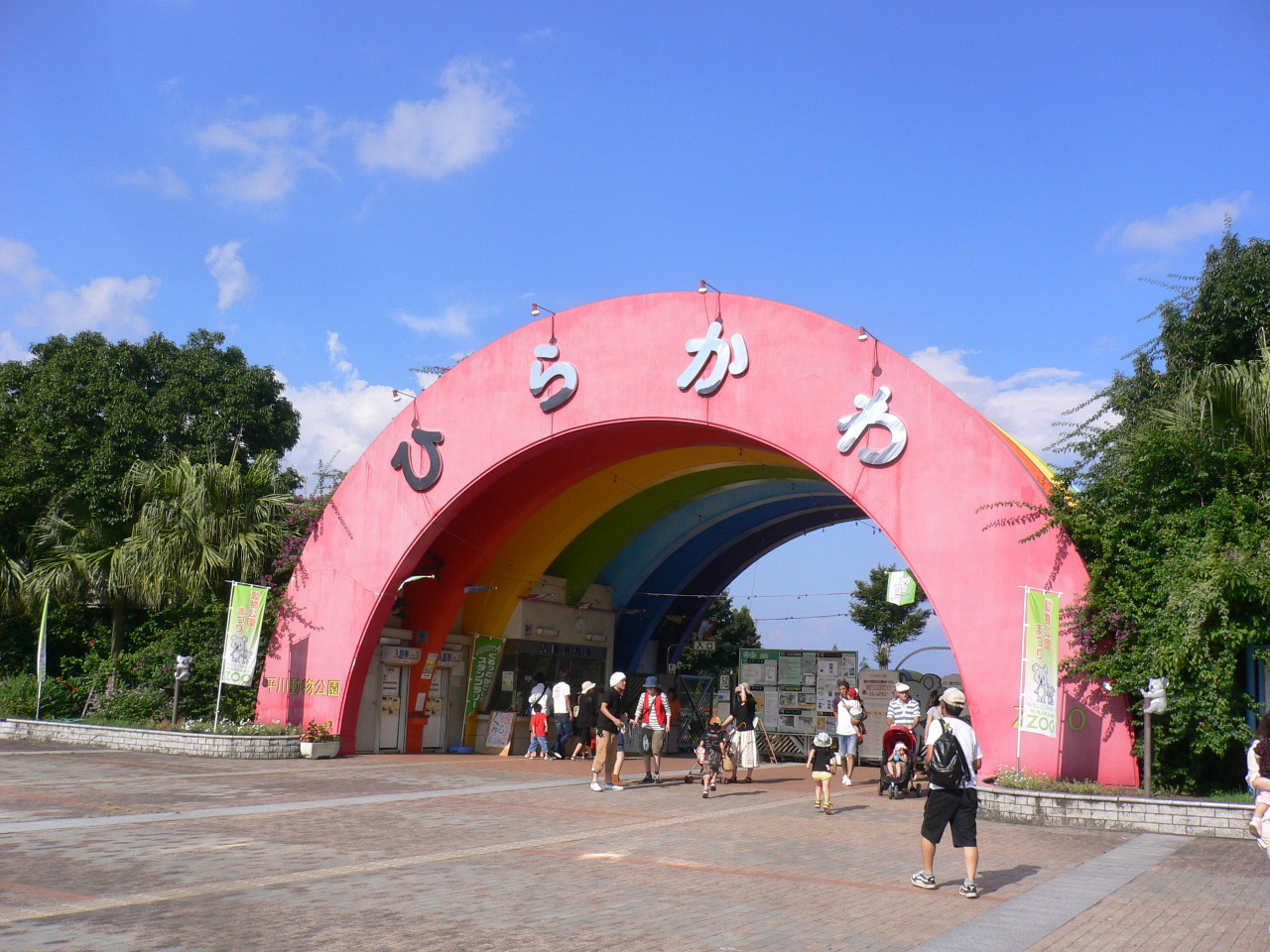 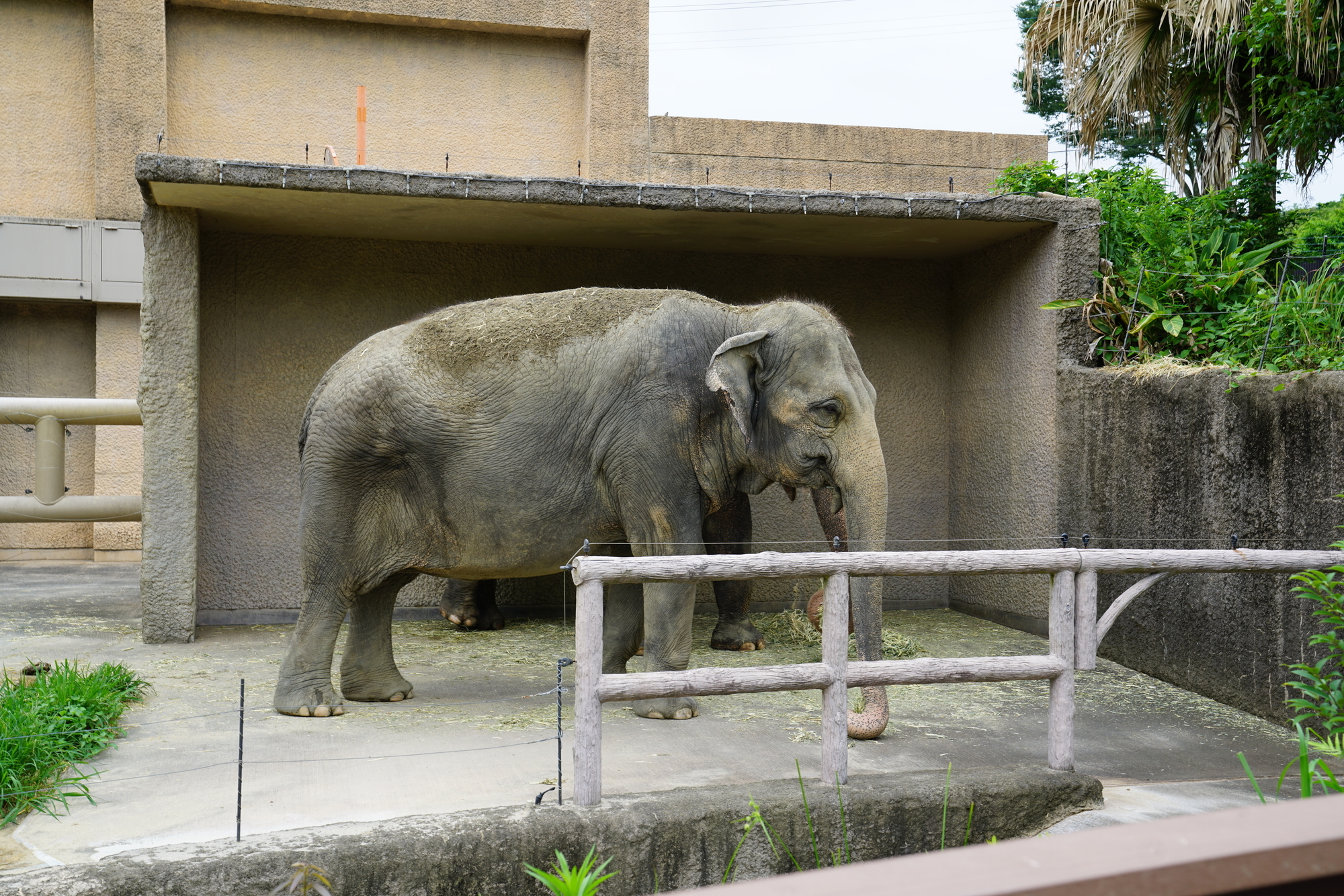 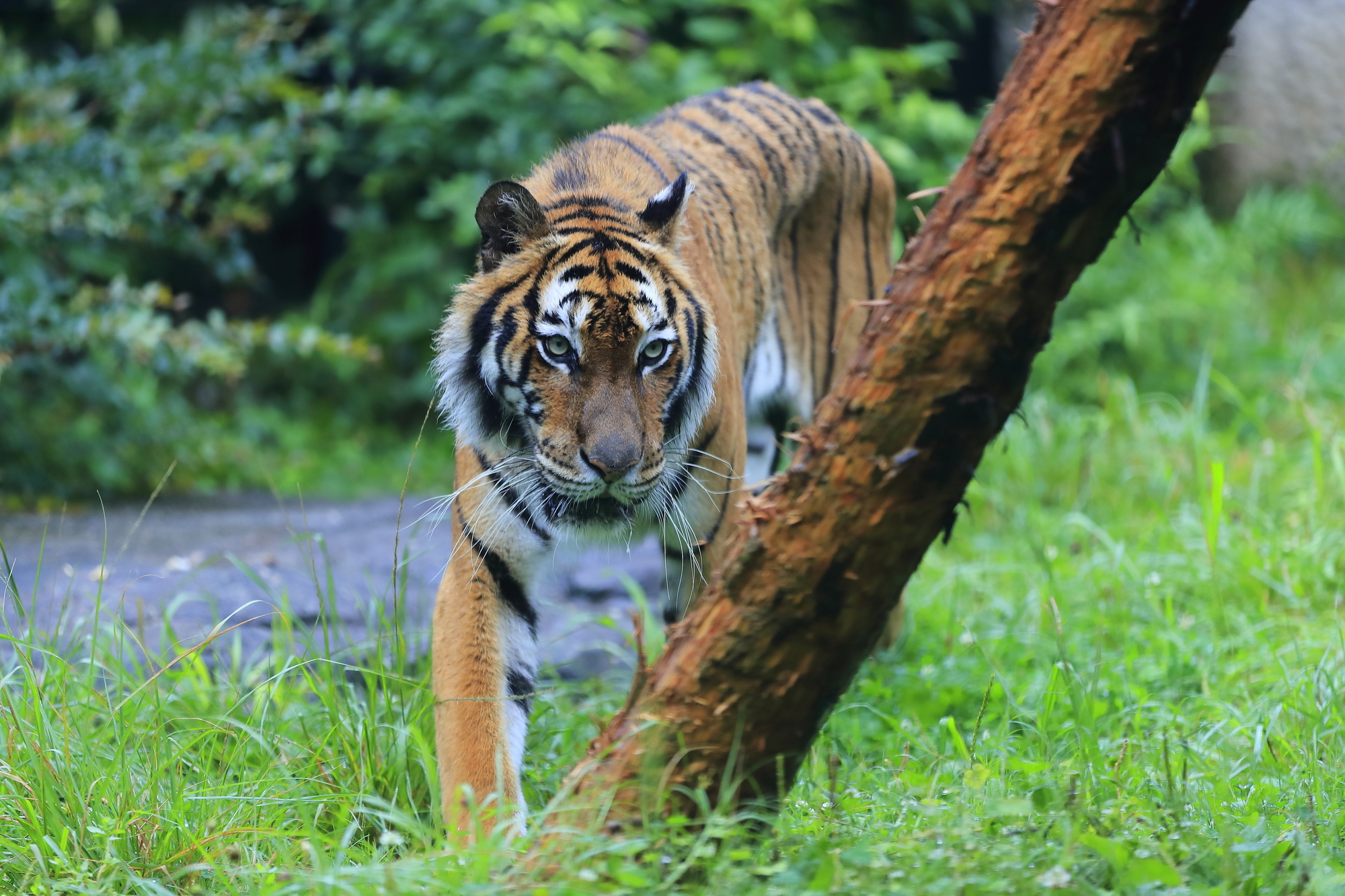 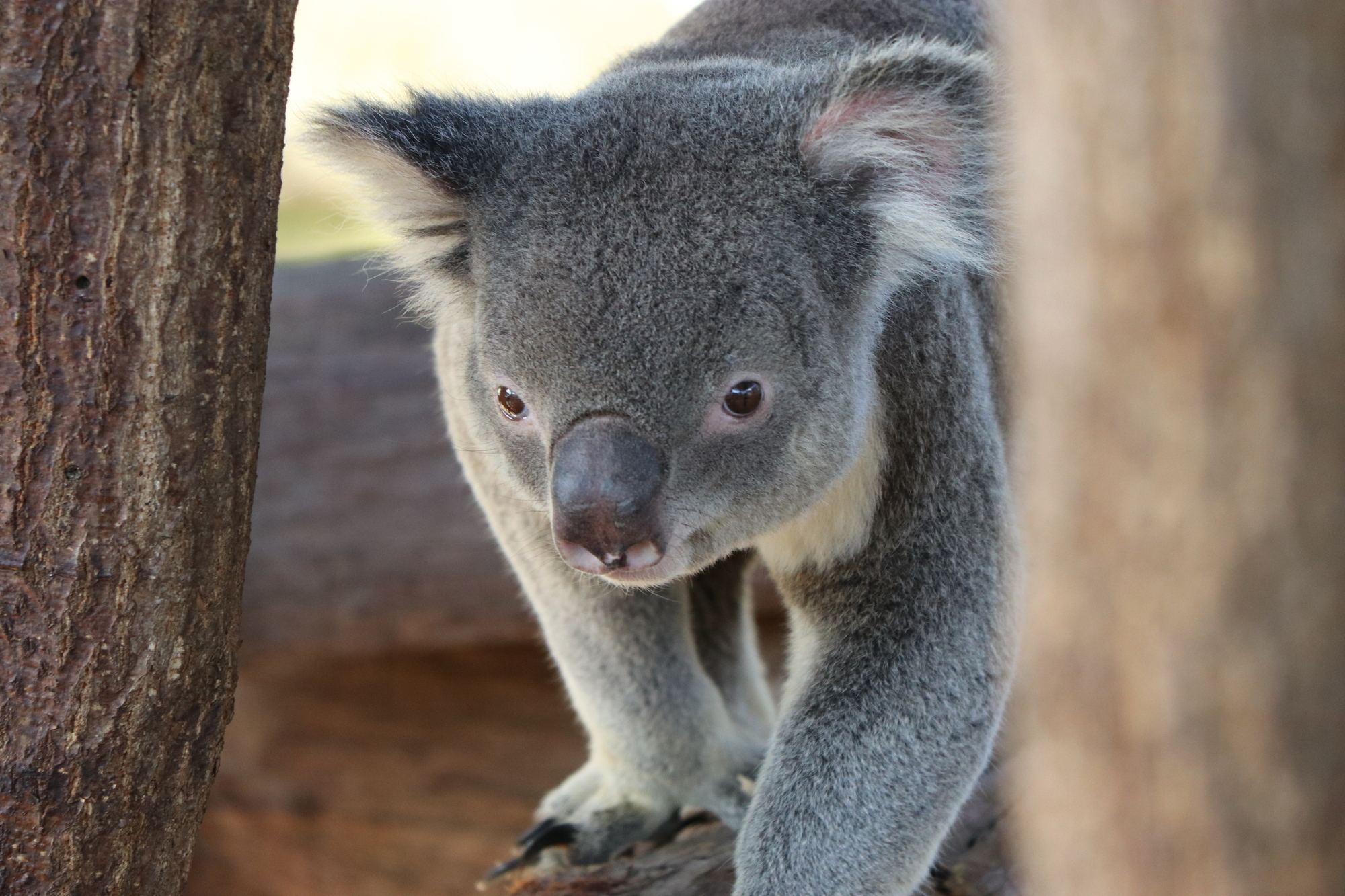 If you are looking to visit a zoo, Hirakawa Zoo is the spot to visit. It is a typical zoo with animals like giraffes, hippopotamus, tigers, koalas and others. The zoo has 1,000 animals of more than 100 species. A great spot for children to visit.