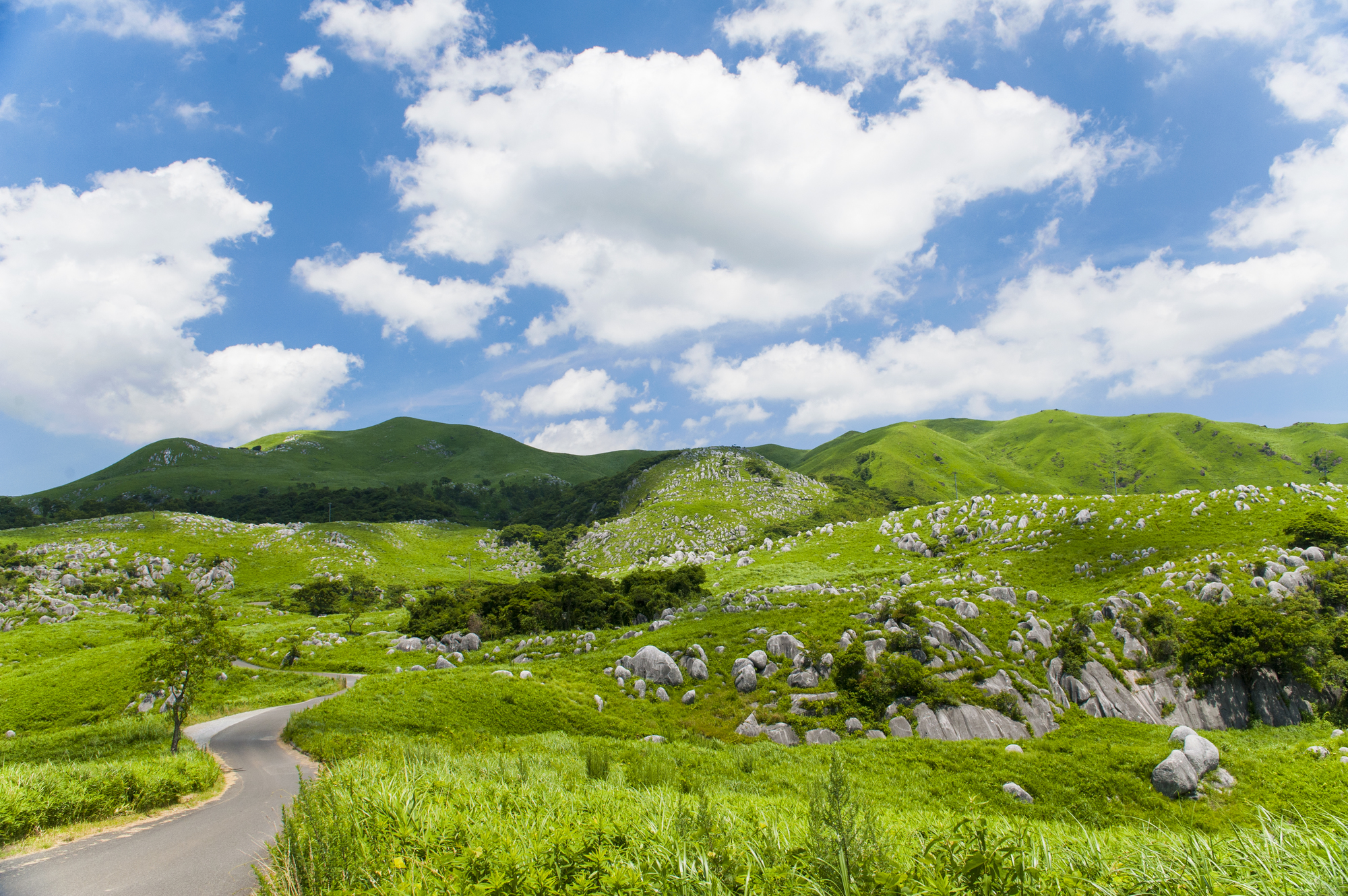 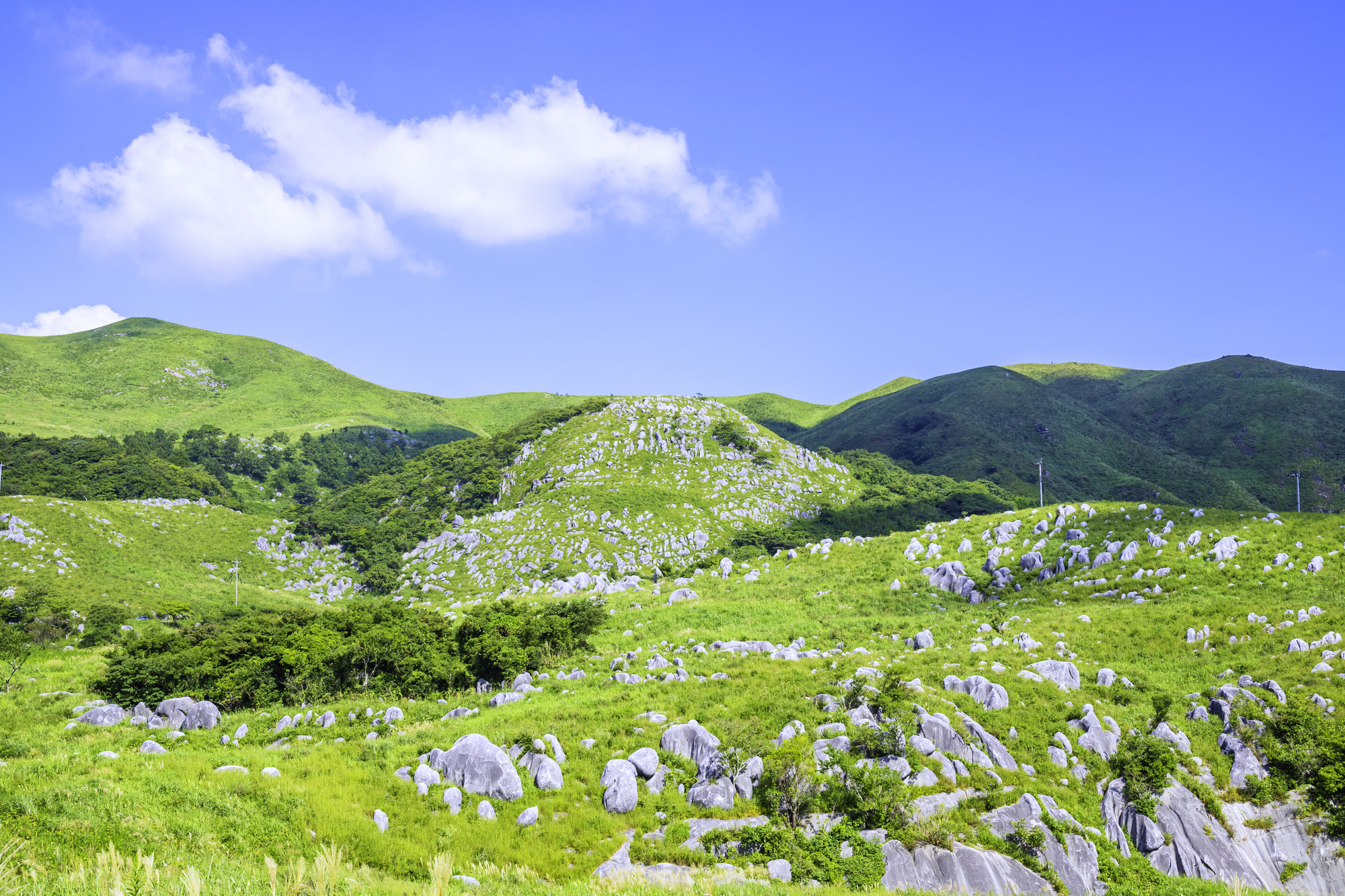 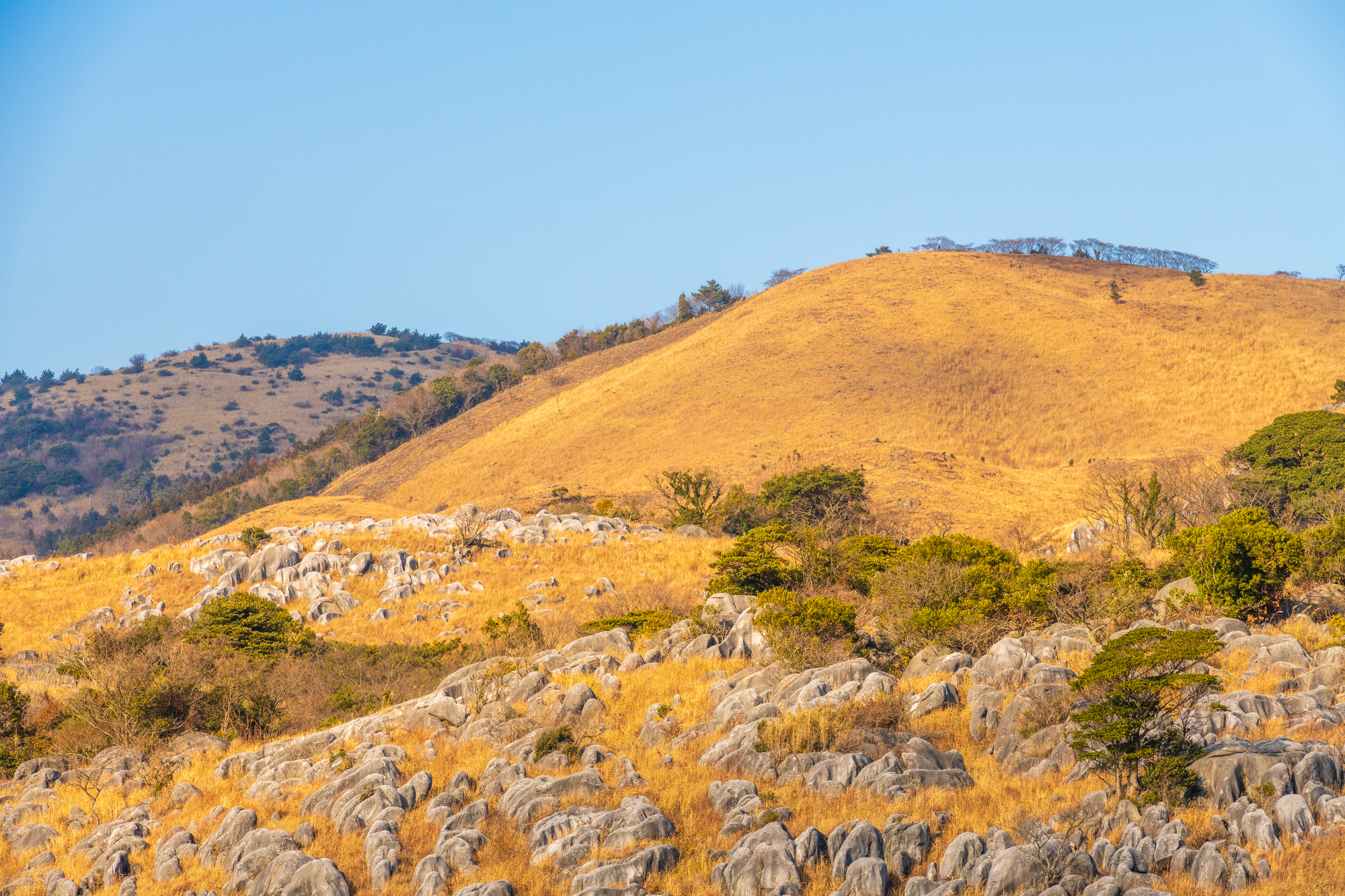 Hiraodai is one of the most incredible and breath-taking observatory point in Fukuoka prefecture. This fabulous spot is located on the northeast part and is among the most popular and appreciated locations to observe a unique karst plateau that is the biggest Karst plateau in Kyushu, made of crystalline limestones. The plateau covers 12km and is also famous for sheltering the well-known and respected Kokura Minami Ward, designated as a National Monument. If you are a nature enthusiast then Hiraodai is the place to be for you. The highest peak is Mt. Nukisan and reaches 712m. This central mount is surrounded by several others and presents a myriad of mysterious and fascinating caves such as the Senbutsu limestone cave or the cave Blue Dragon. Thanks to its attitude, travelers can benefit from a unique view on the industrial area of Shibata town, Yukuashi City but also Nakatsu City, the Yamaguchi Prefecture, the Kunisaki Peninsula, and the Himeshima Island. In order to protect the grassland landscape, open burning is held around March every year and is impressive. Every summer, there is the magnificent Hiraodai Festival takes place and is well-reputed among travelers and local people as there are fireworks and other shows. Due to the unique sightseeing proposed, the various facilities presented along with its accessibility, we advise this location with a strong 4 stars.