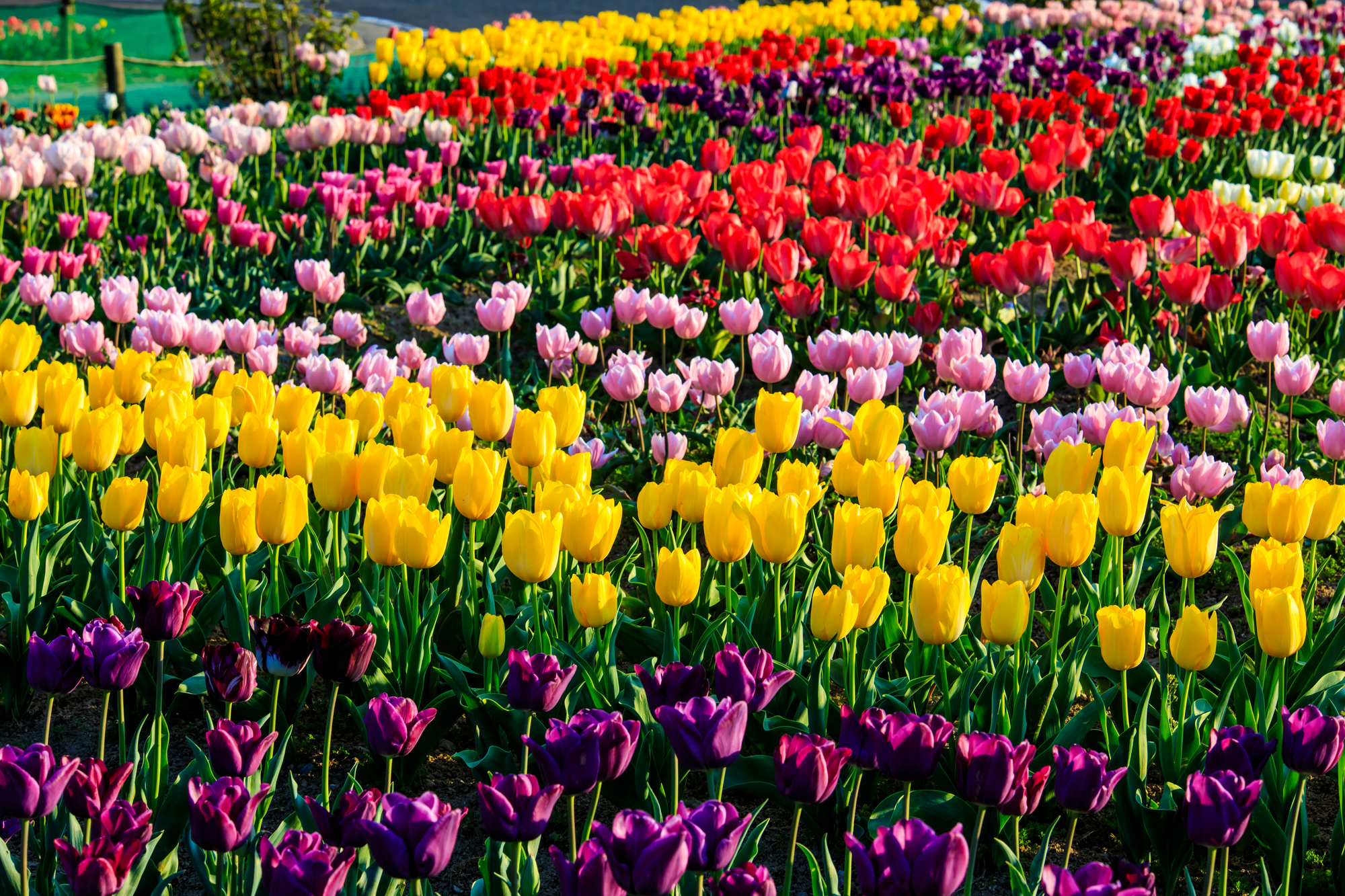 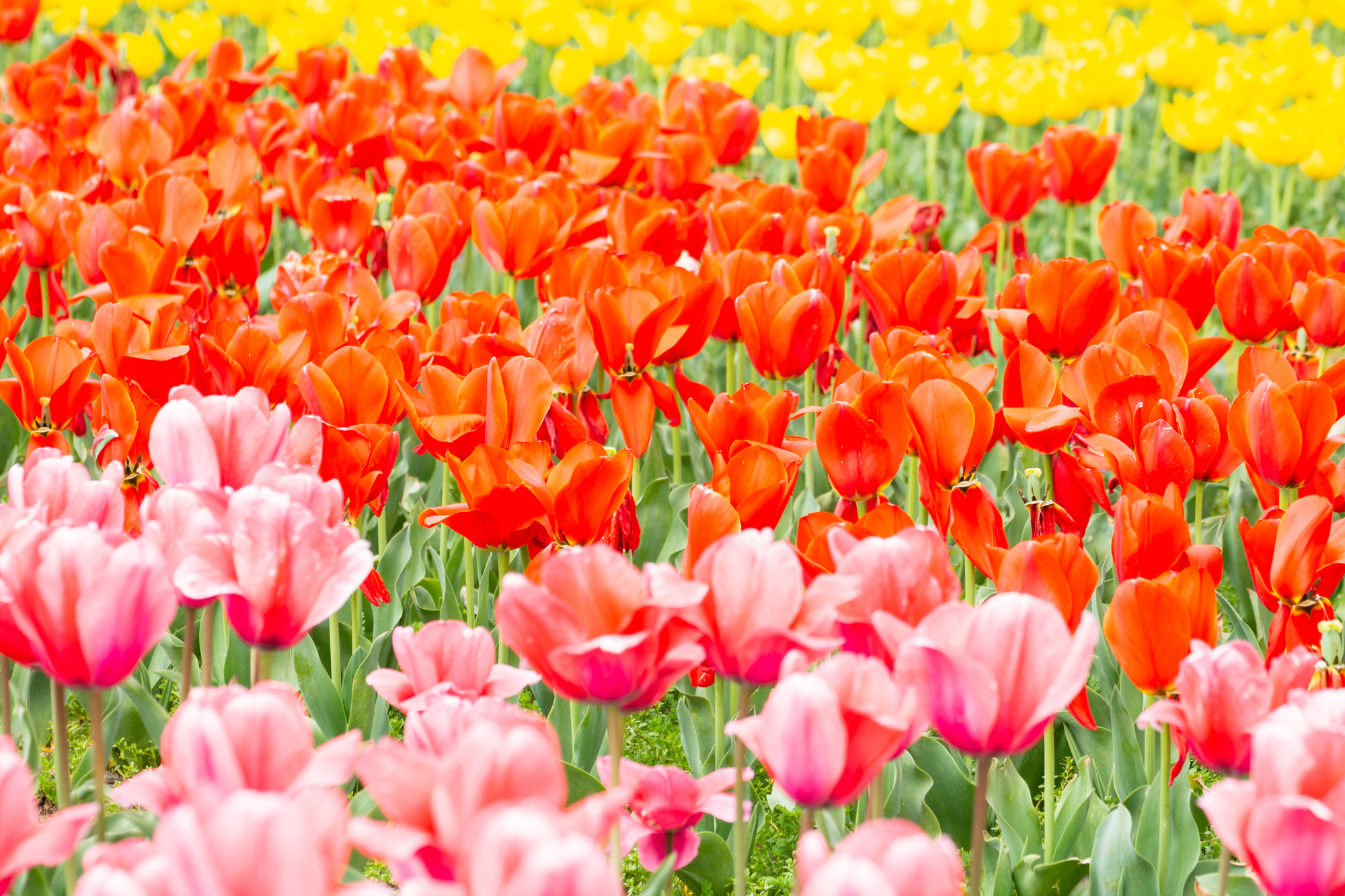 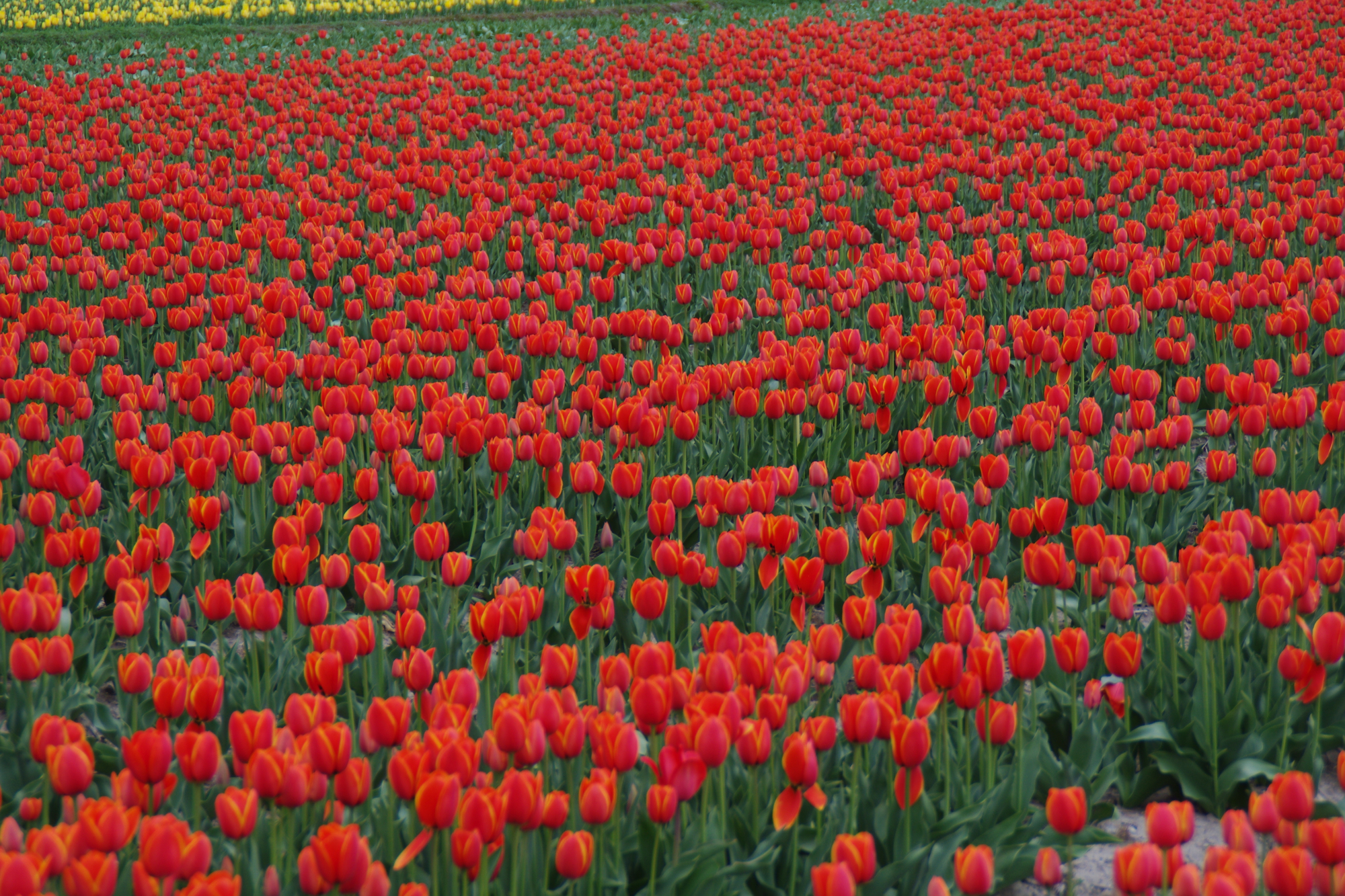 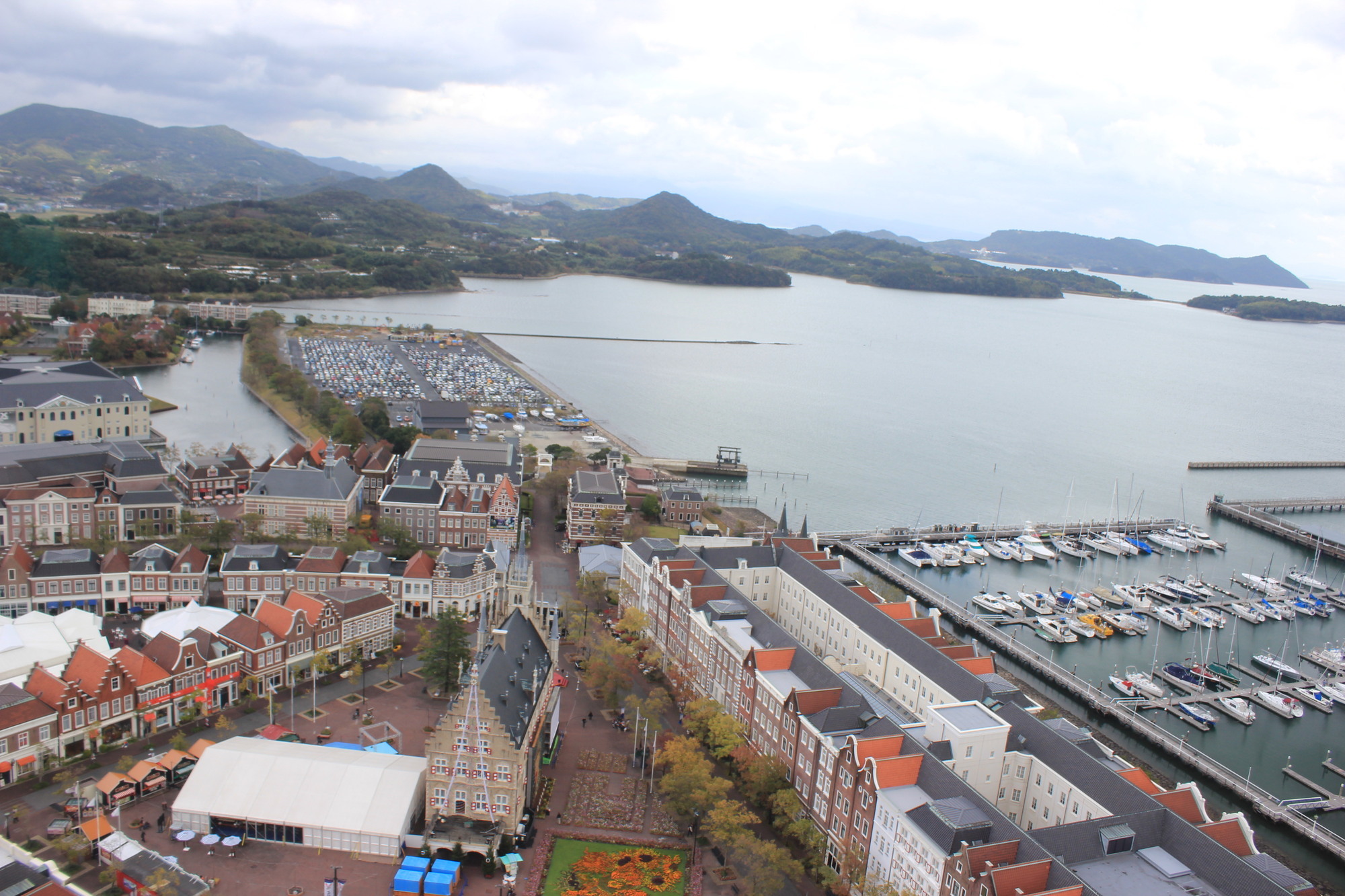 Huis Ten Bosh is known as being the biggest theme park in Japan for its Flower Festival and Illumination Kingdom Celebration, and is located in Sasebo city. It was designed and created following the Netherlands architecture style with real-size Dutch houses. The name means "house in the forest" and is also one of the 4 main residences of the Dutch Royal Family in Den Haag in the Netherlands.

In the park you can find diverse buildings based on the Dutch style such as hotels, houses, theaters, museums, various foreign restaurants and shops, but also exclusive features such as popular Dutch windmills, canals and carousels. As stated previously, the main component of this prodigious park dwells on the visual aspect, mainly thanks to the delightful flowers exposed. Tulips being one of the Dutch symbols are of course present with over 3 million of them, but there is also a diversified range of roses and other flowers. In order to make the park vivid all year long, a lot of different activities and events are held regularly, following a rich schedule. This park will definitely astonish you by its reality and resemblance with the Dutch cities and culture and is the perfect place for those who would feel homesick but also for the ones who have never been to the Netherlands or in Europe.

Advice:
-By its uniqueness and rich in emotions attractions, this park deserves a strong 4 stars ranking. However, this rank can reach 5 starts in February and March for the Tulips, and in May for the flowers as it constitutes the most magical spectacle offered by this astonishing park.
-To really appreciate this theme park, you might have to allocate it several hours.
-Please consider the price which can represents an important part of your budget.