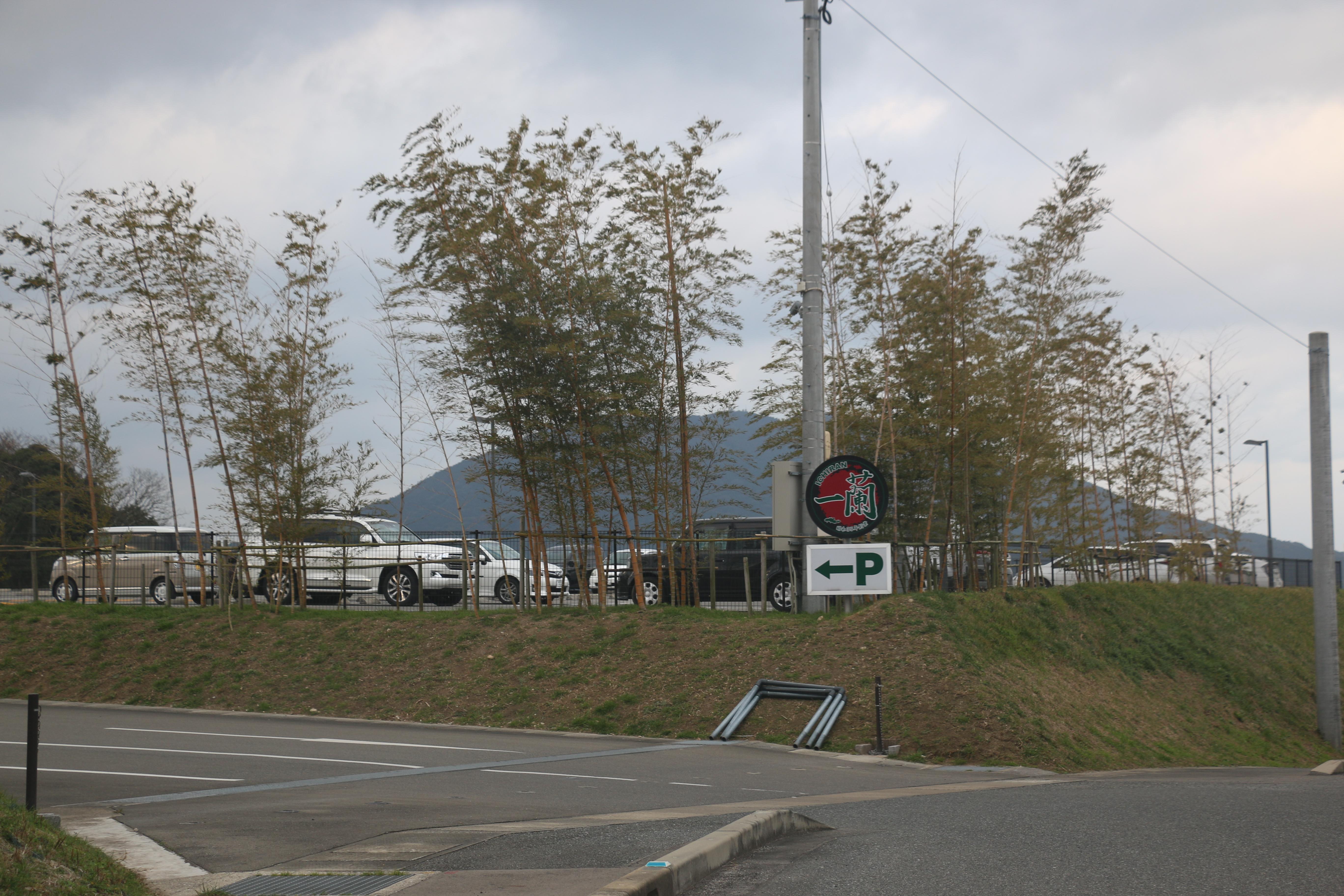 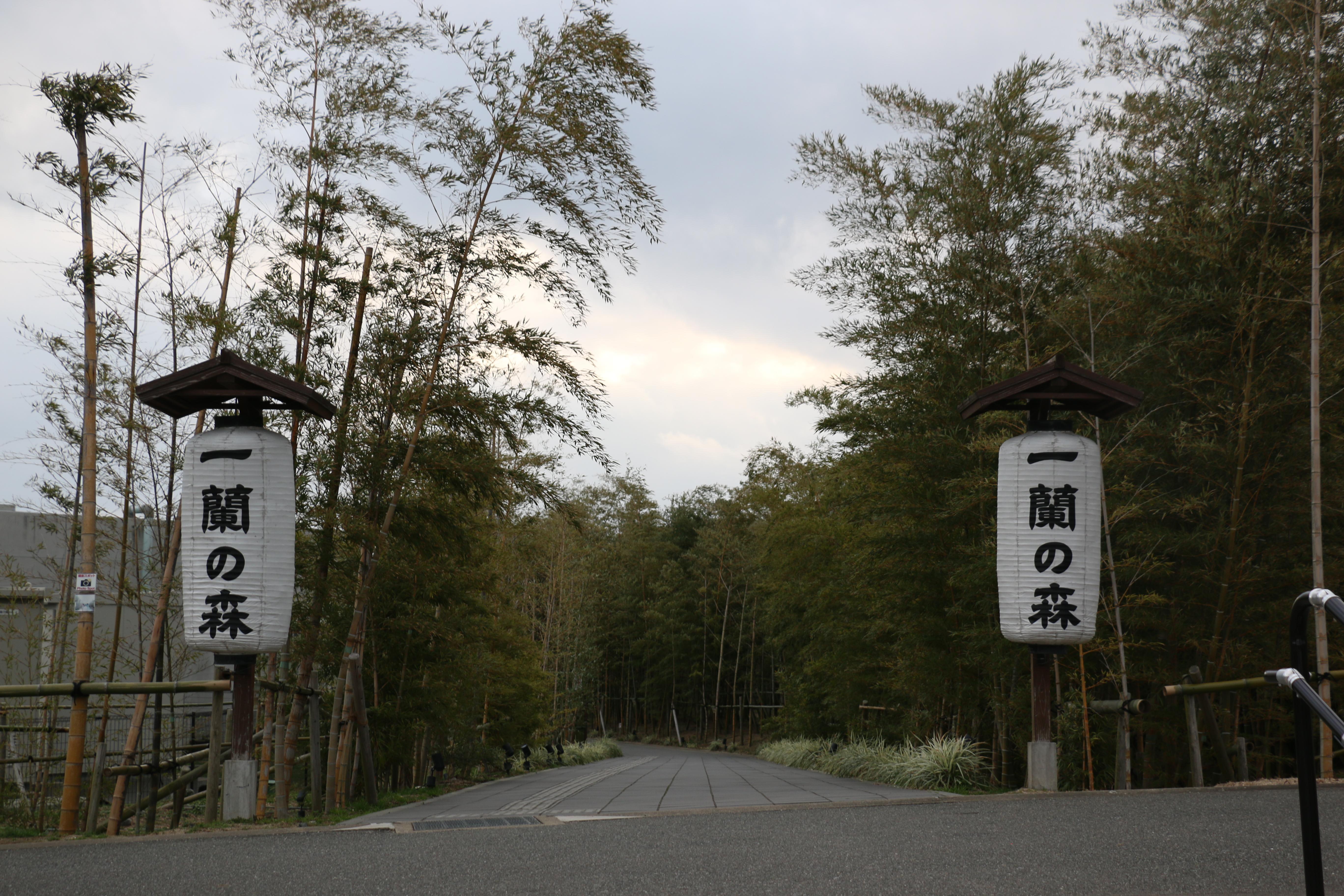 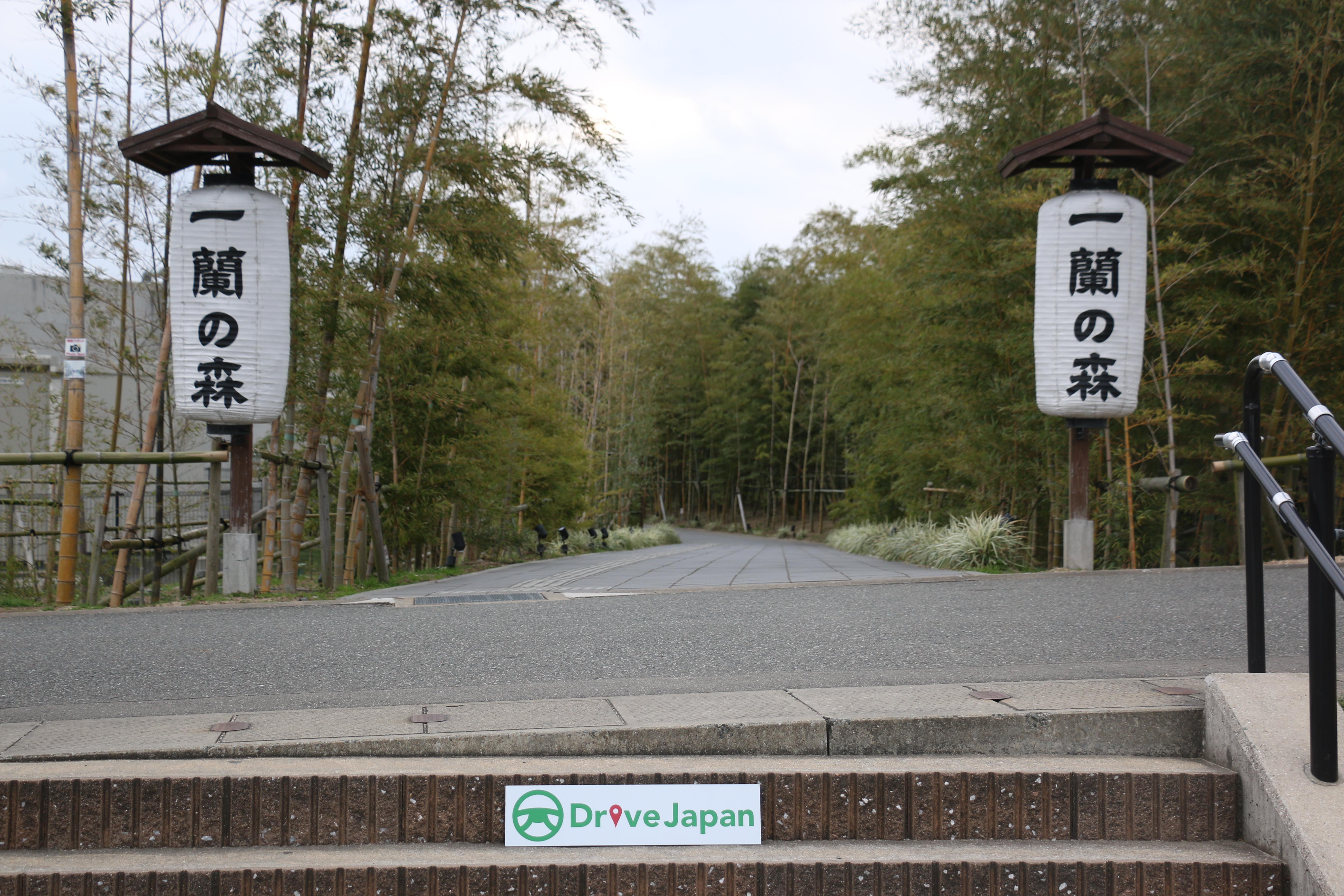 When you ask people around the world what is their favorite Japanese dish, you will most of the time hear ramen. In a general way, instant noodles became popular and highly consumed globally. Located in the Itoshima peninsula at the western part of Fukuoka prefecture, the 92-hectare Ichiran Ramen Factory is the traditional production site of the Tonkotsu Ramen.

Tonkotsu Ramen are famous for their unique and delicious taste. Tonkotsu means “Pork bones” and refers to the broth that was made with pork bones. The texture is light but also creamy, where the heat of the water makes everything melt with the milky pork broth, creating this delicious taste. These ramens are the specialty of the well-reputed chain restaurant Ichiran since its creation in Fukuoka. If you are eager to learn more about the ramen production process, then this factory is the place to be. The museum is rather small but there is no doubt you can learn everything there is to learn easily. Finally, you can also enjoy an impressive restaurant presenting exclusive recipes changing every week. While you eat, you can observe by a window an exhibition showing how the dough is made in real time. In this factory, the working teams always tend to be innovative and new flavors are regularly presented.

Advice:
-Even if there are a lot of explicative images, be aware that the museum in only available in Japanese.