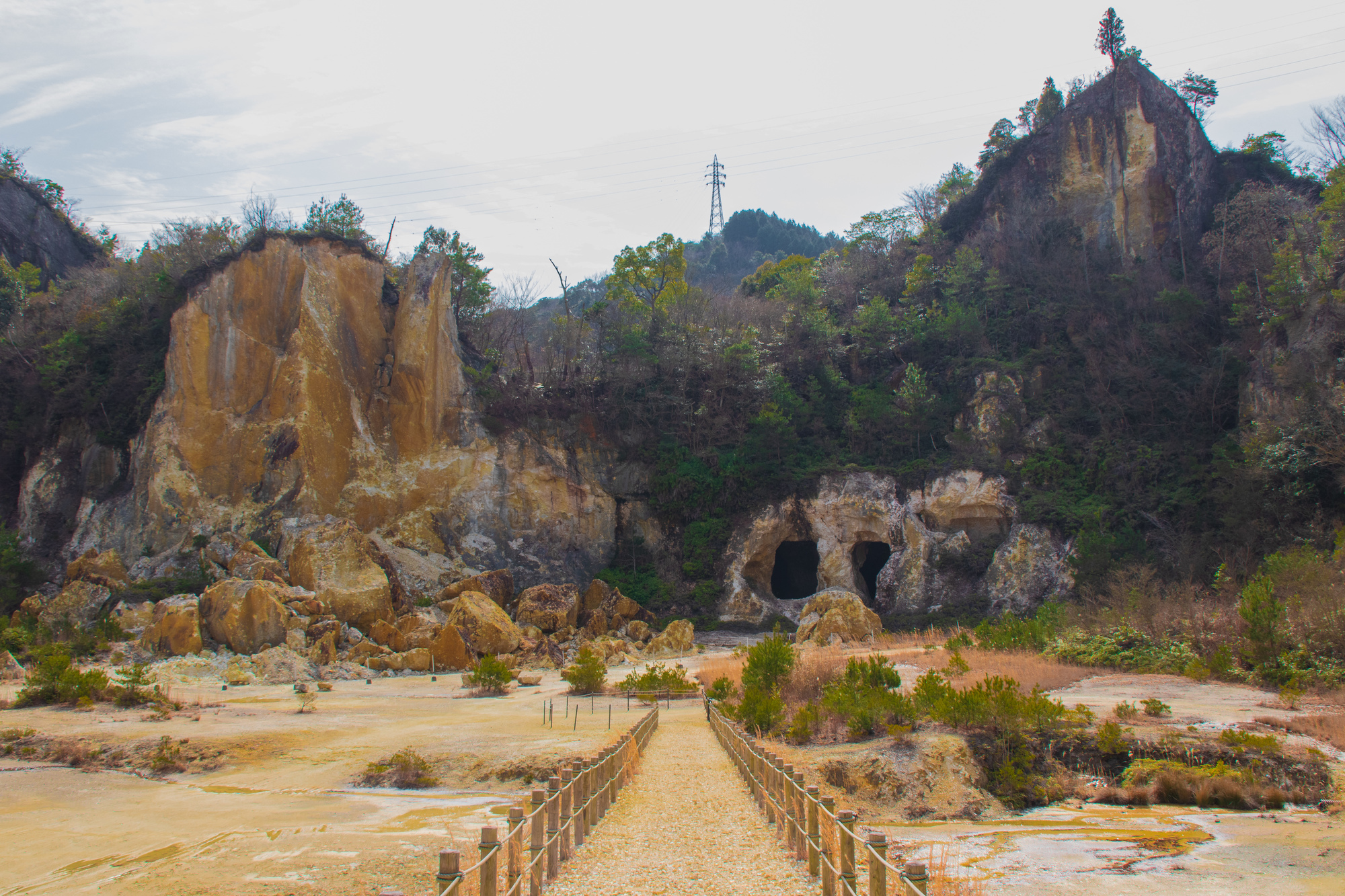 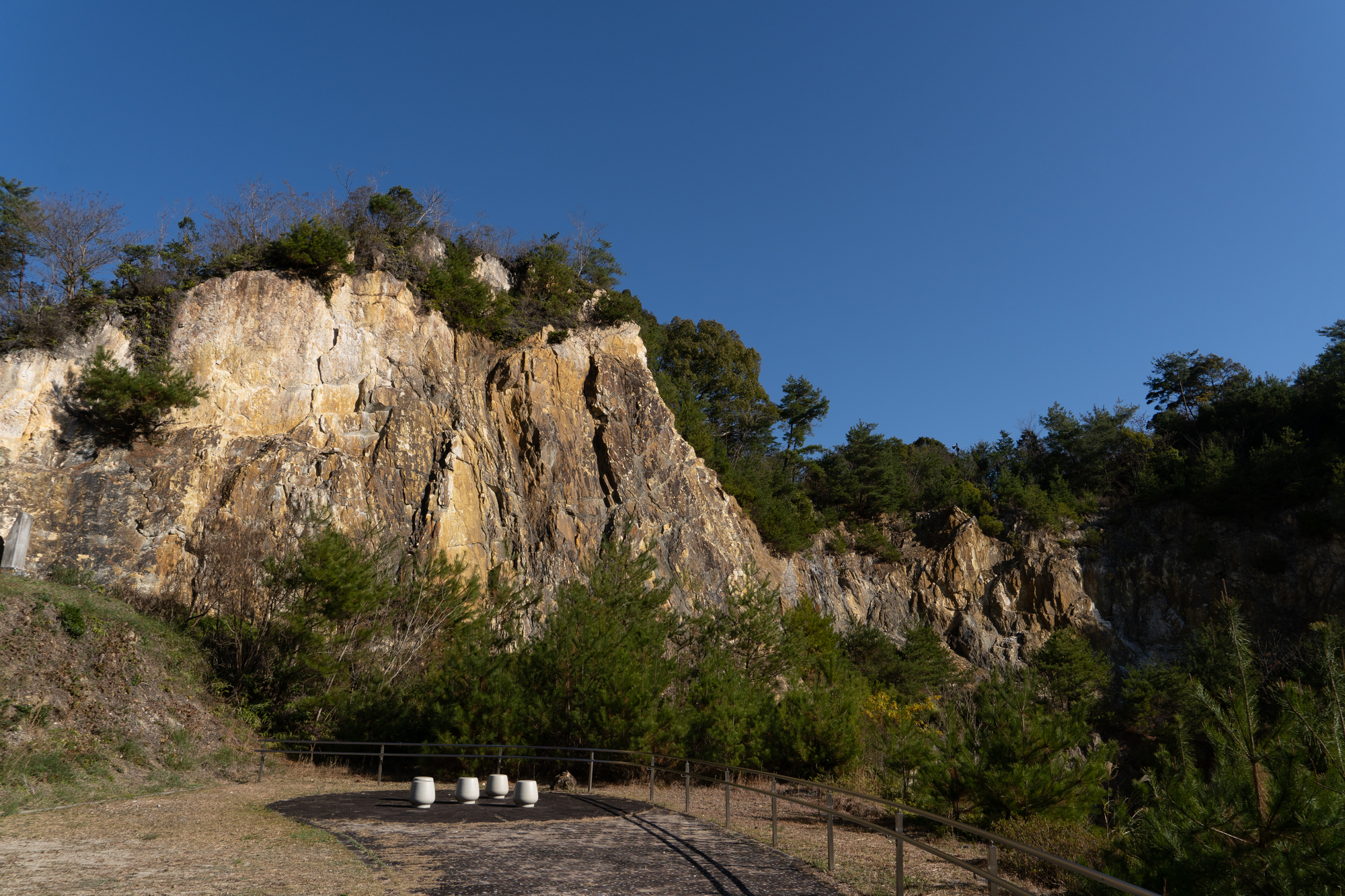 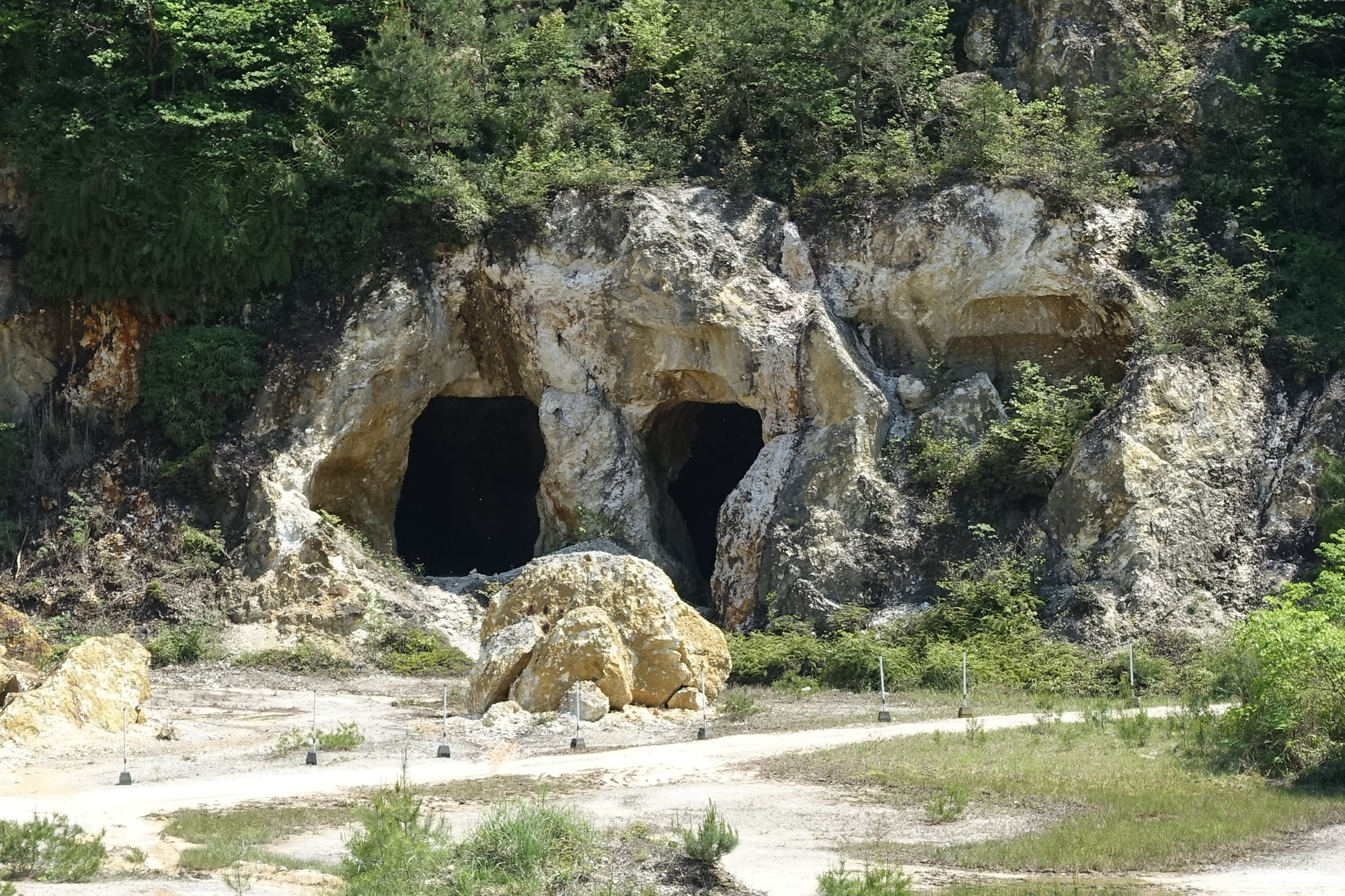 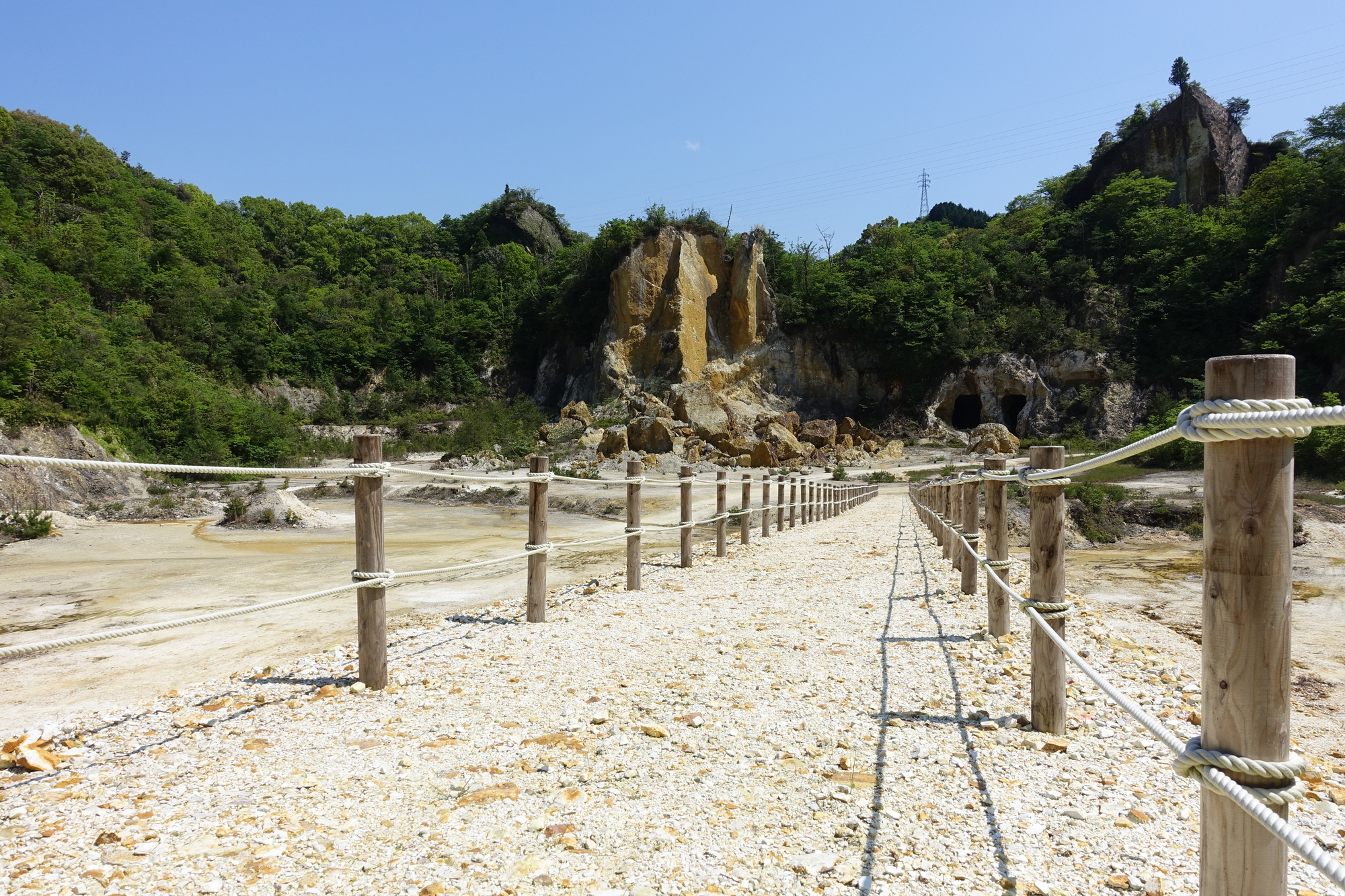 If you have a devotion for Japanese porcelain and plan on visiting museums in either Arita or Imari, you might be interested in getting a further experience by stopping over the Izumiyama Quarry.

This rich in history spot was first discovered in 1616 by a Korean potter named Yi Sam Pyeong which resulted in the first production of Japanese porcelain using the raw material kaolin. Nowadays, the quarry is hardly used for any productive operations, but the hundred years of mining led to shaping the mountain into a breathtaking appearance.

Advice:
If you go there on November, you can take part in the “Arita Autumn Ceramic Festival” where the quarry becomes beautifully surrounded by red maple leaves.