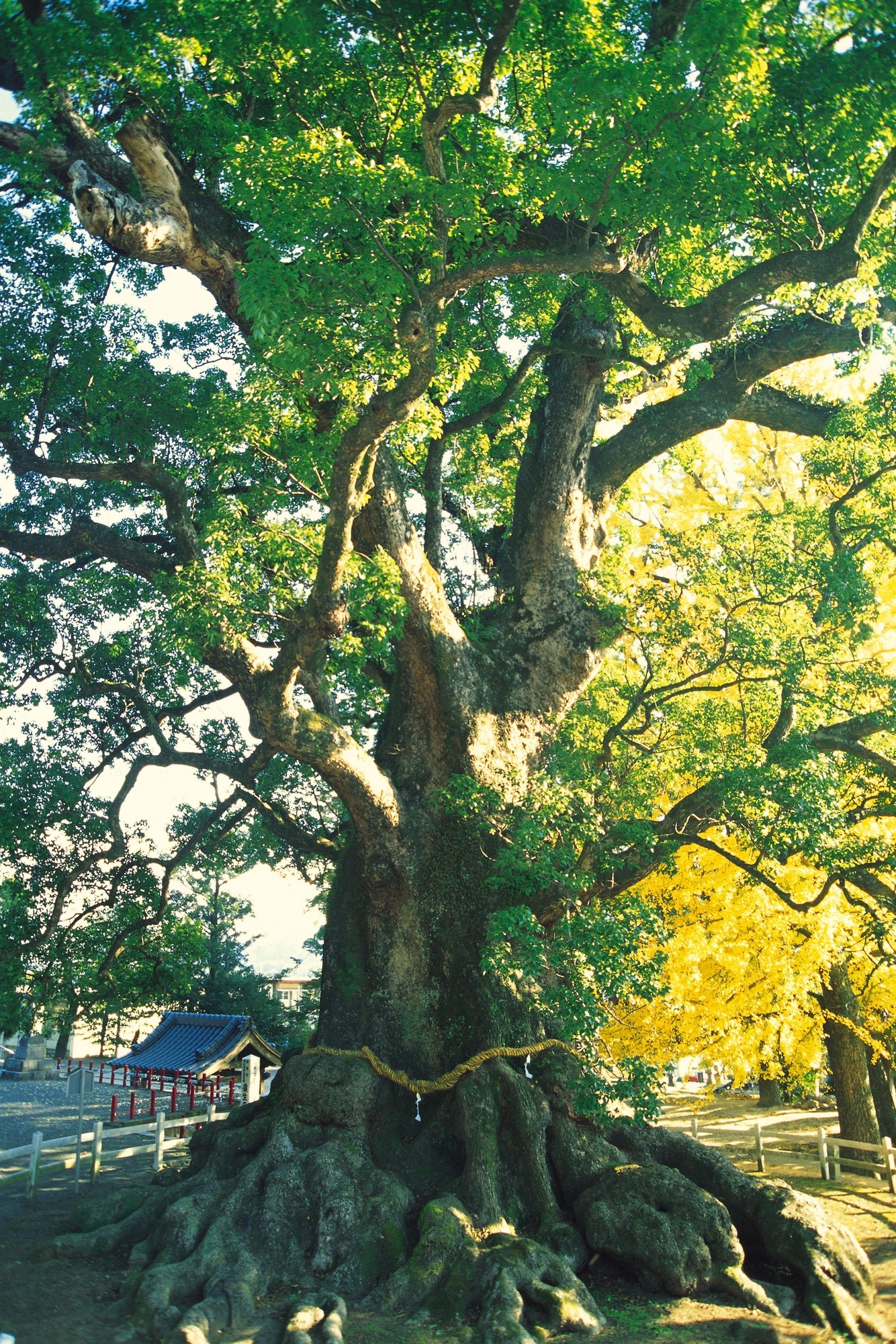 If you are travelling around Kagoshima prefecture and are willing to find a traditional but hidden Shrine. Then we advise to visit the Gamo Hachiman Shrine. This sacred and religious spot has preserved its authenticity over the years. It is specially recommended for nature enthusiasts as you can also observe the biggest camphor tree in Japan. This massive tree has a height of 30m and a length of around 24m. This spot will enable you to take a few of your most memorable pictures of your trip in Japan.