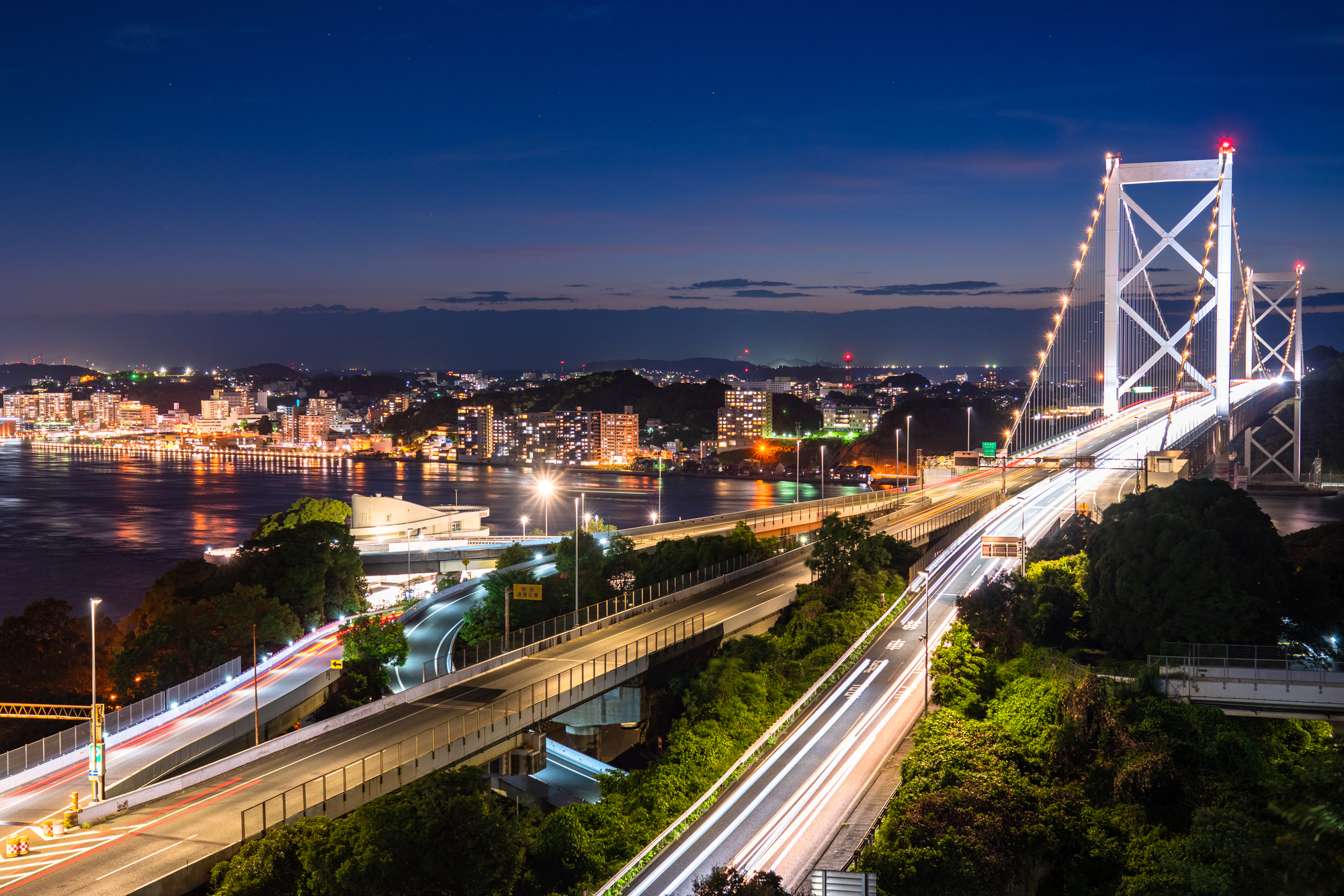 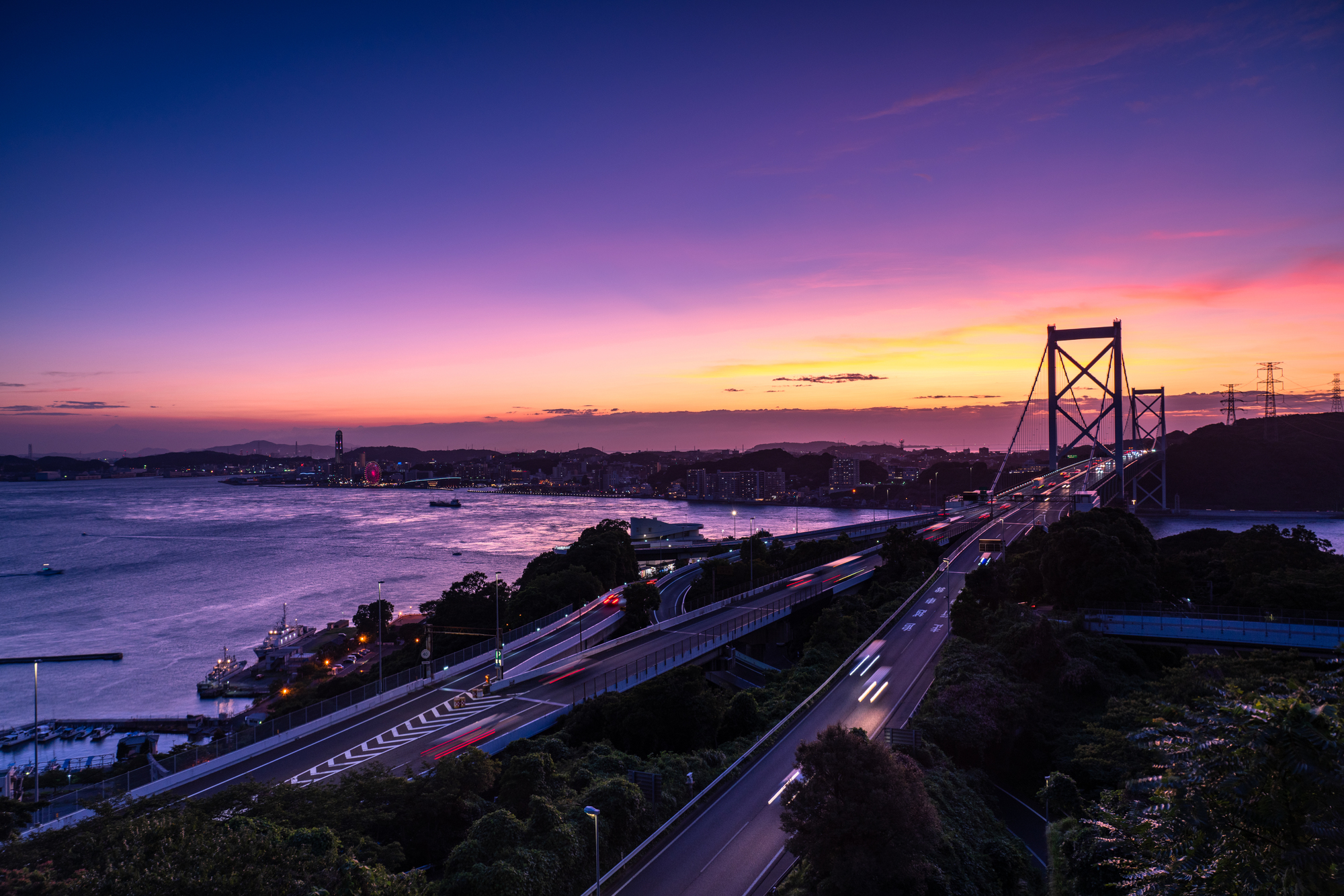 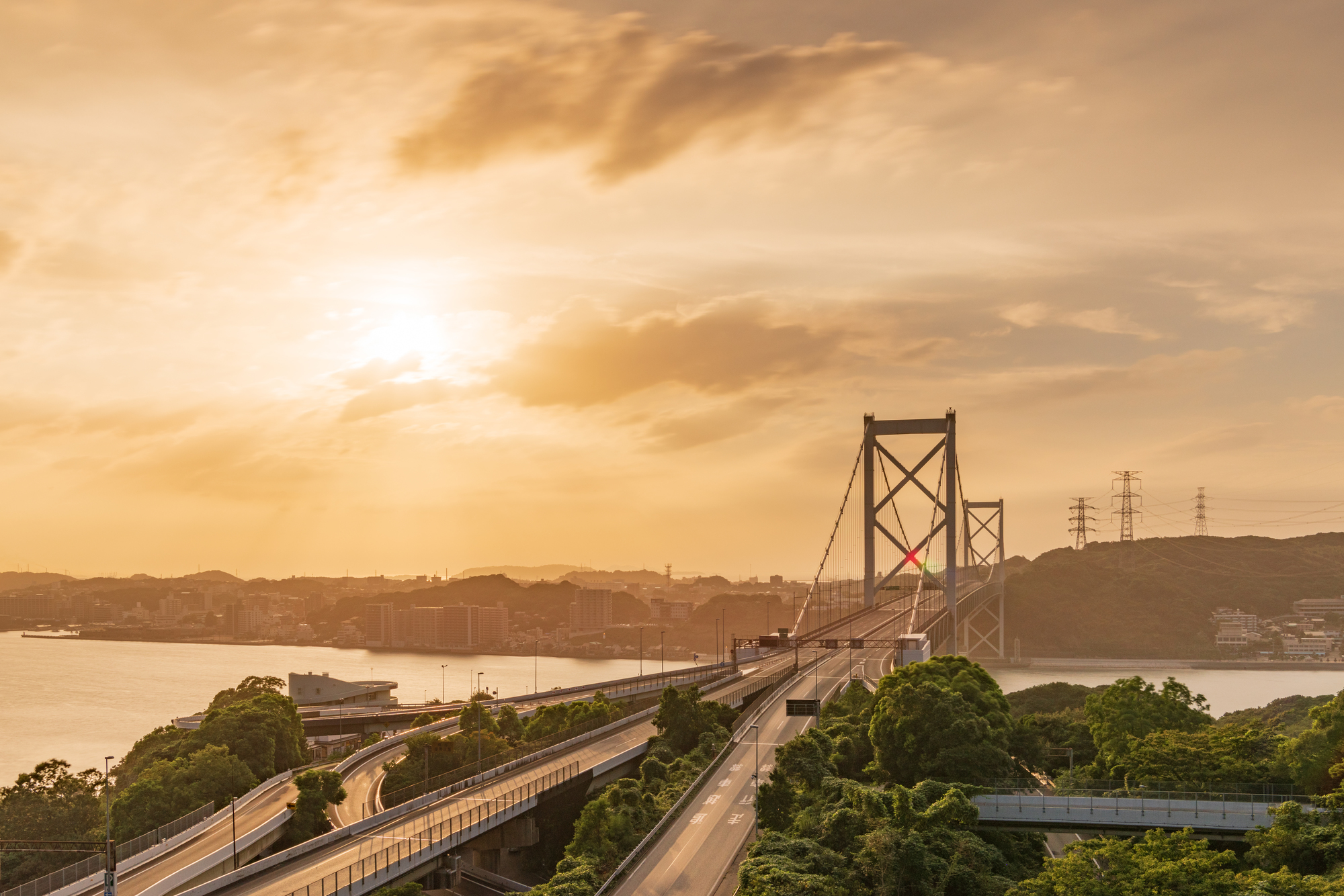 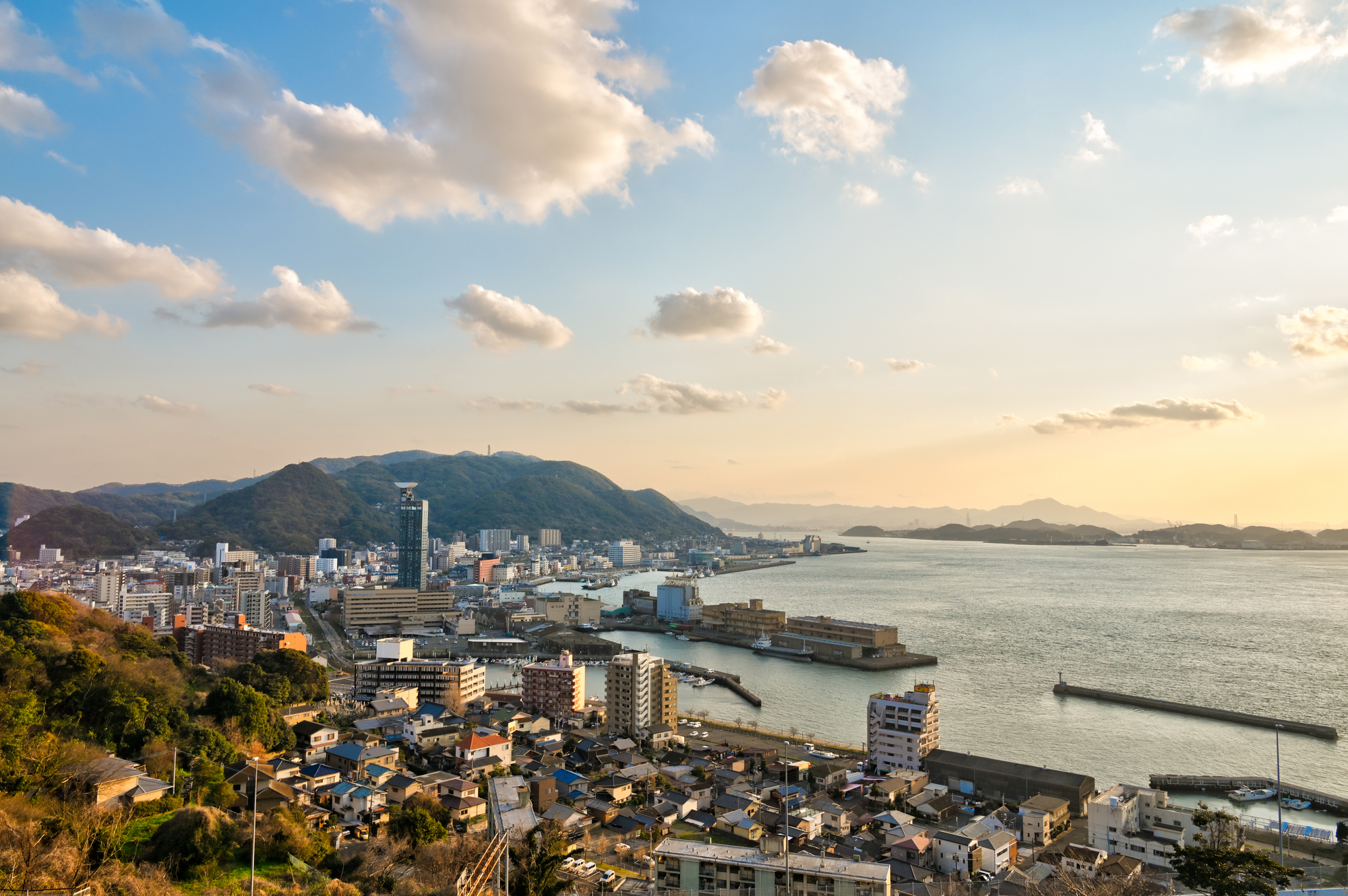 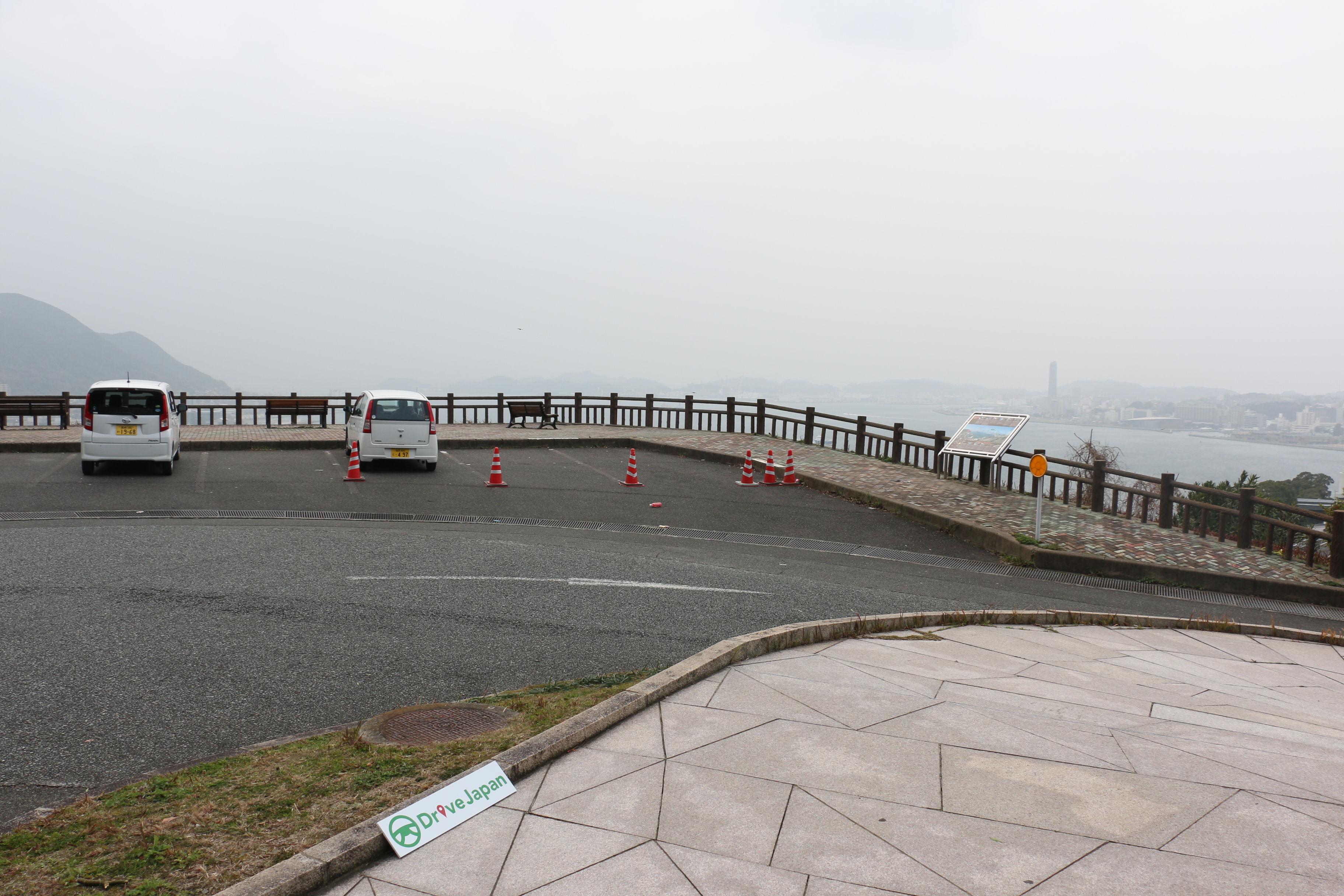 The Mekari Observation desk is located in the Setonaikai National Park in Fukuoka. Even if this incredible spot remains generally unknown, it is reputed among birds watchers, cherry blossom lovers, and is often used as a meeting point for romantic dates. Furthermore, it is also the best place to admire and contemplate both the Kanmon Strait along and the Kanmon Bridge. The view is particularly magnificent during sunrise and sunset, when the bridge is lighted up in the dark night. By taking a short stroll around the observatory park you can observe unique ceramic murals, coming from the famous porcelain city of Arita. Finally, only local people or travellers using rental car can reach this magnificent spot as no tour propose it for foreigners.