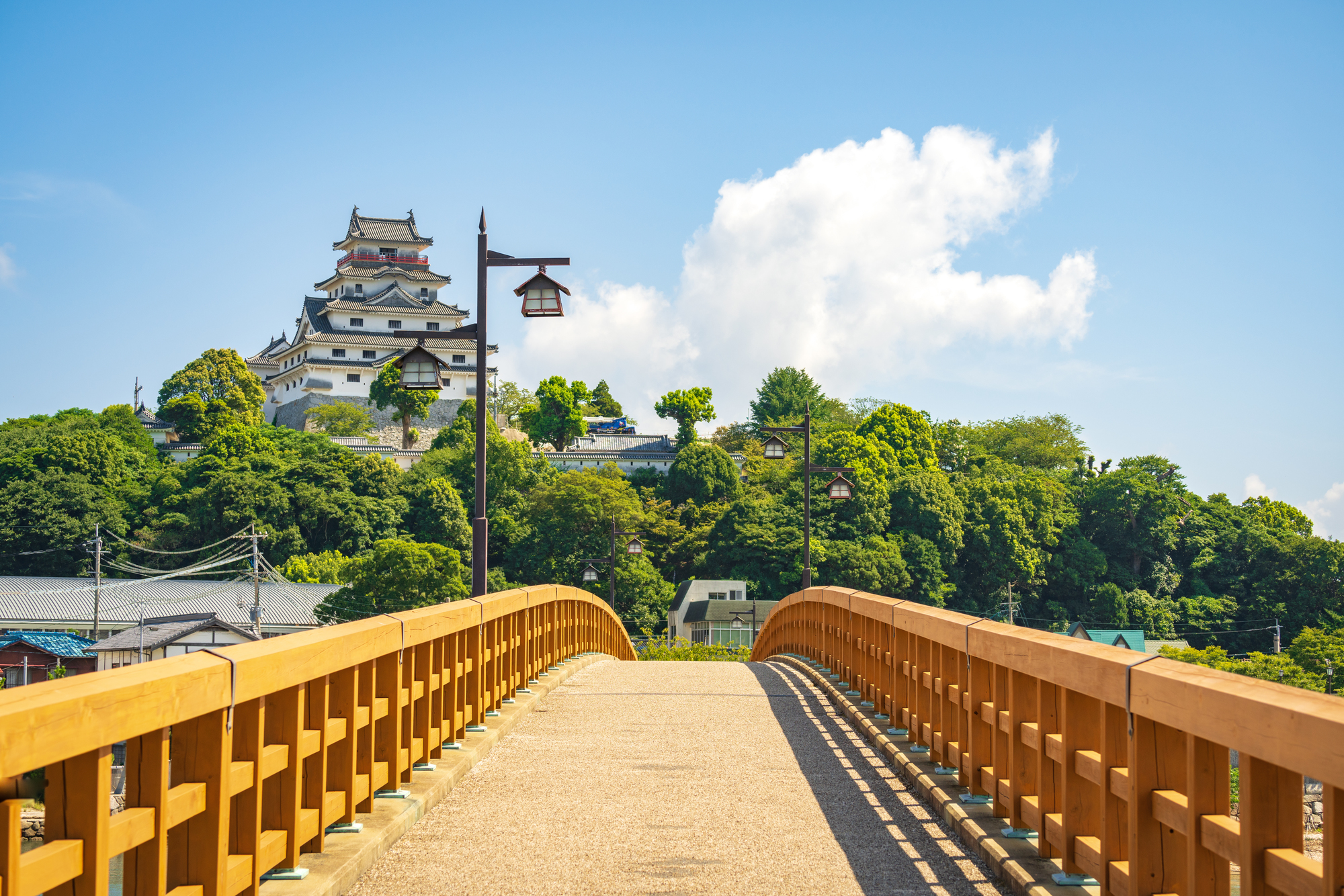 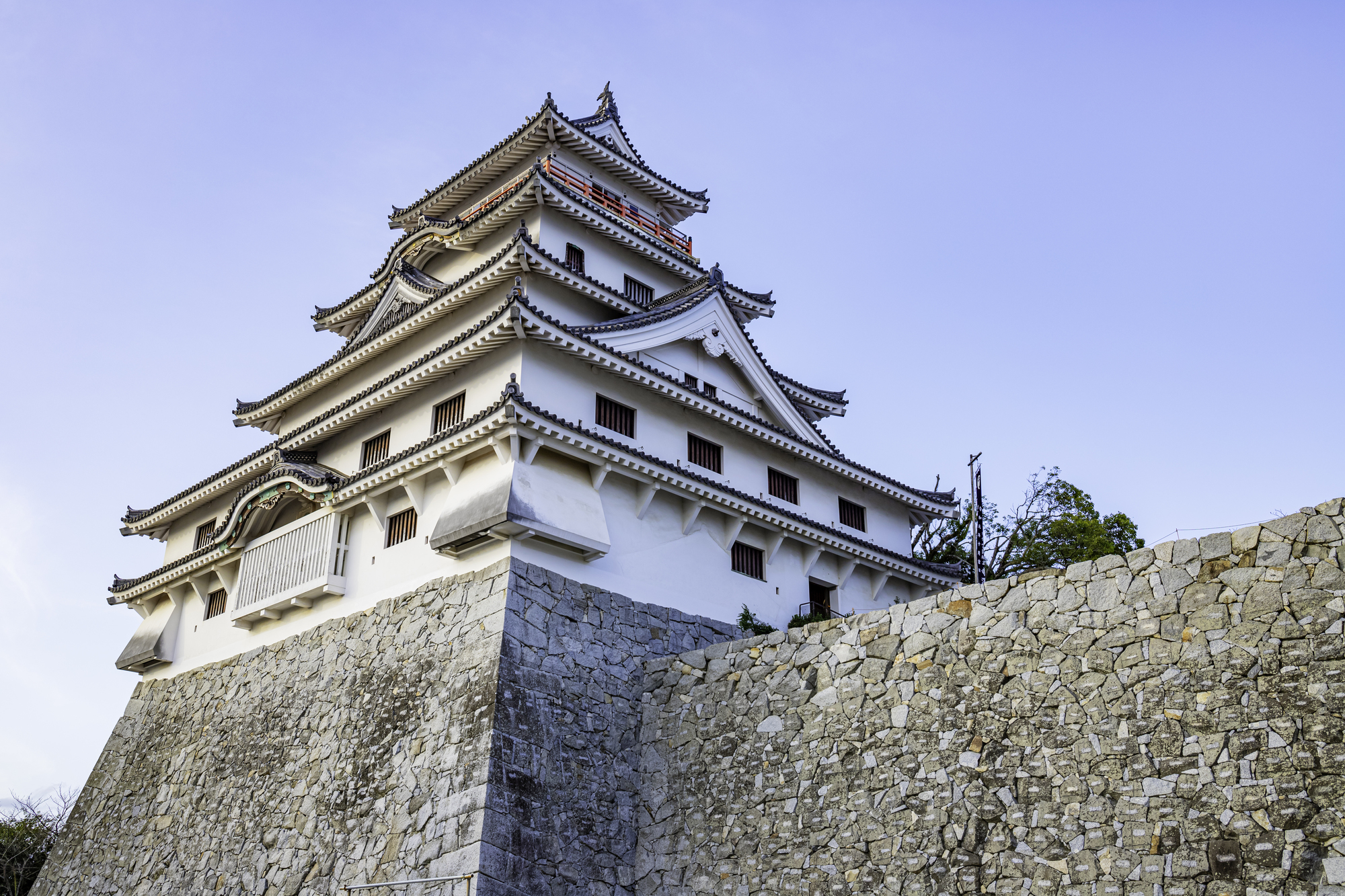 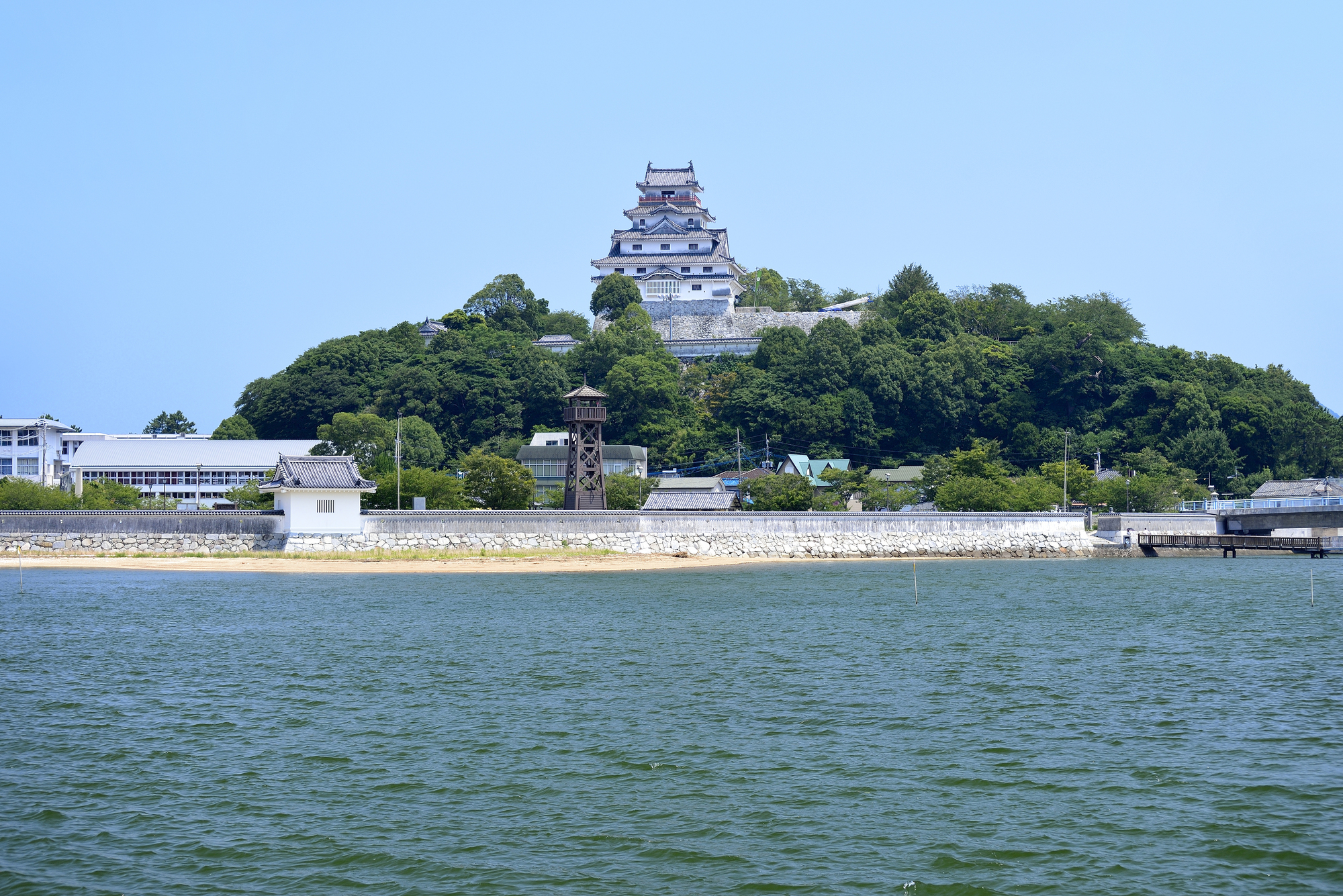 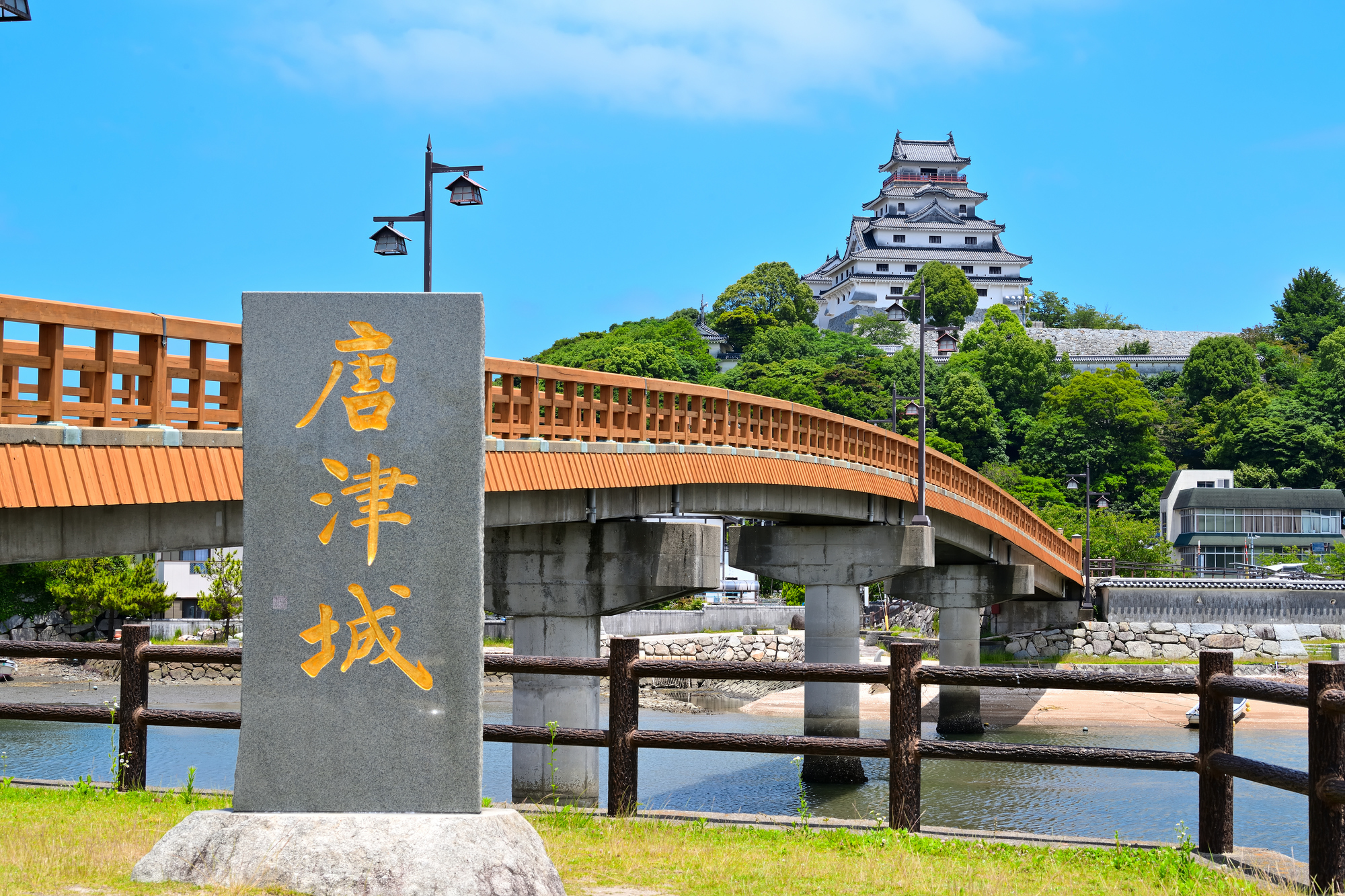 This sumptuous seaside castle denotes itself as the main feature of the city of Karatsu. Standing on the Mantōzan hill, this historical tour enables you to receive benefit from a fascinating 360-view of the city and its harmonious bay.

Strong with its venerable construction back in 1602, along with the exhibition of a museum tracing both the fortress’ history and Karatsu’s reputable ceramics, any client visiting this scene is deeply immersed into a prodigious Japanese unique heritage. However, if you share with us an enthusiasm for old stones buildings, it is pertinent to note that the original castle was demolished in 1872 resulting from the abolition of the Han system and the Maizuru (Dancing Crane) was restored in 1966 as we know it presently. This would not alter the elegant panorama over the Niji no Matsubara-虹の松原 Pine Grove and the resplendent traditional Japanese garden offered by the top floor.

-If its location on a hill might discourage the bravest adventurers among us, it is comforting to highlight the fact that an elevator is available.
-If you have the opportunity to select any part of the year to plan your journey, we would greatly advise to consider coming in spring, mainly in late march and early April, as the castle shelters a myriad of cherry blossoms and Wisteria flowers contributing in a particular graceful treat for the eyes.
-7km away from Kagamiyama Observatory-鏡山展望台.