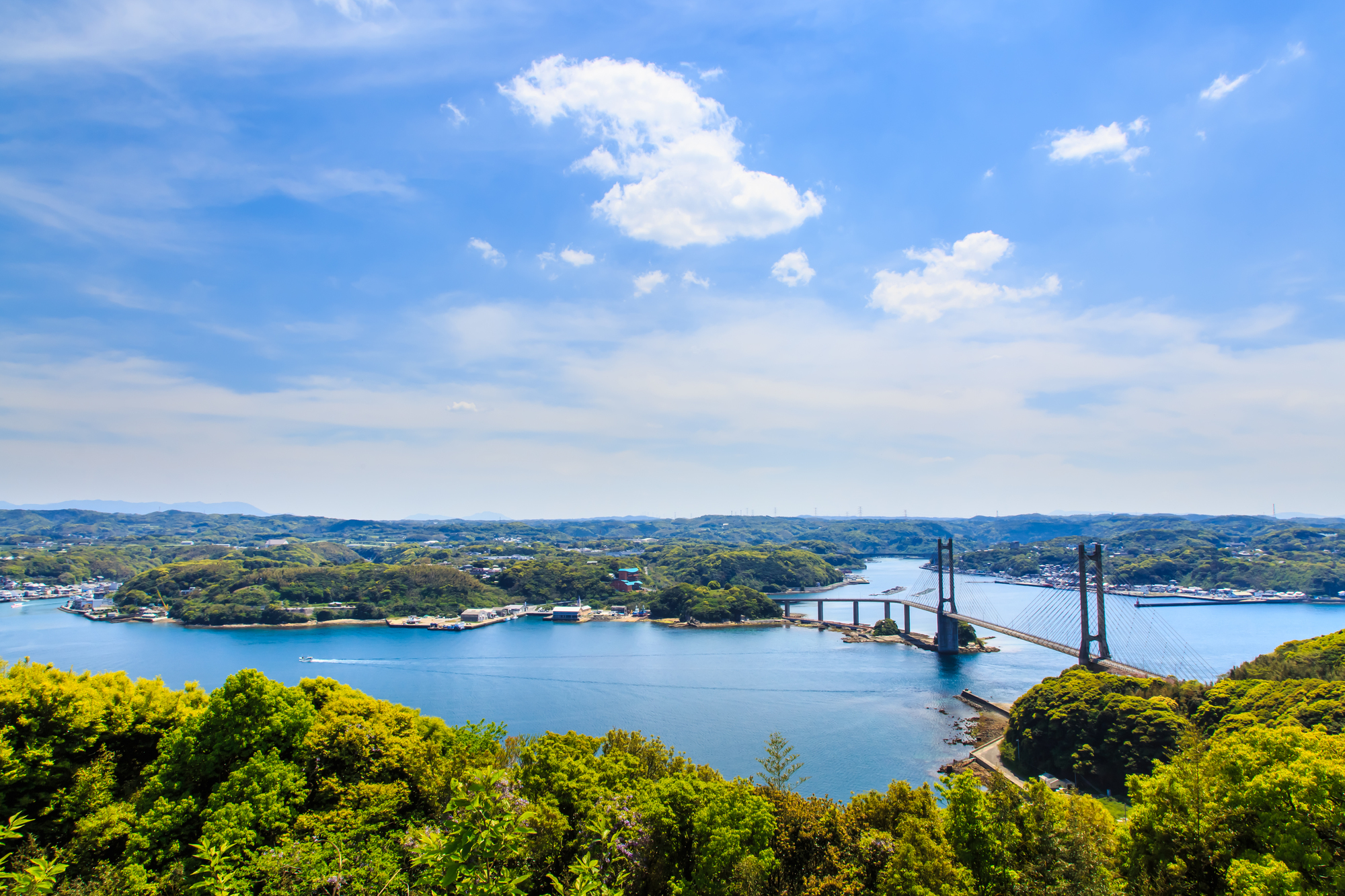 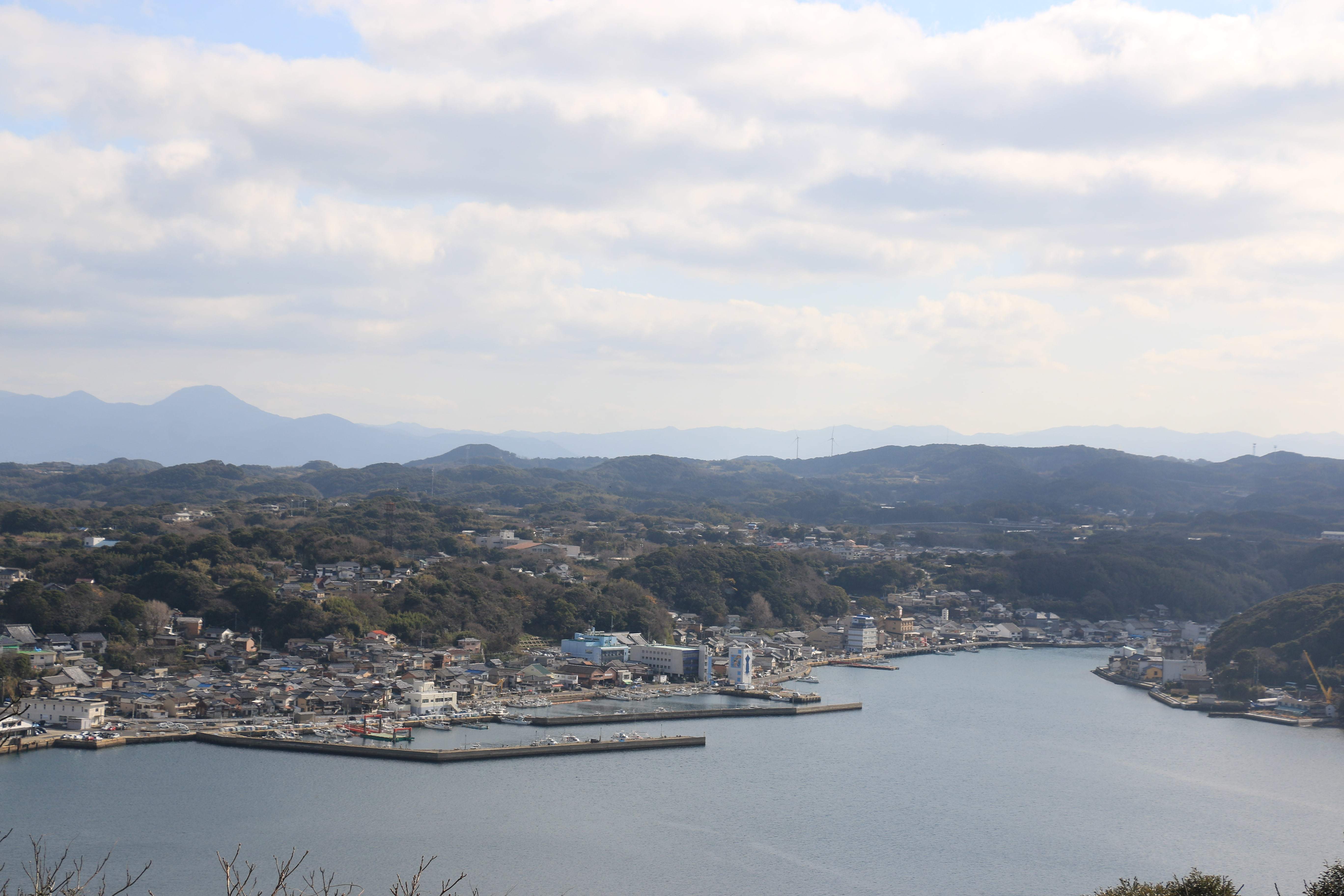 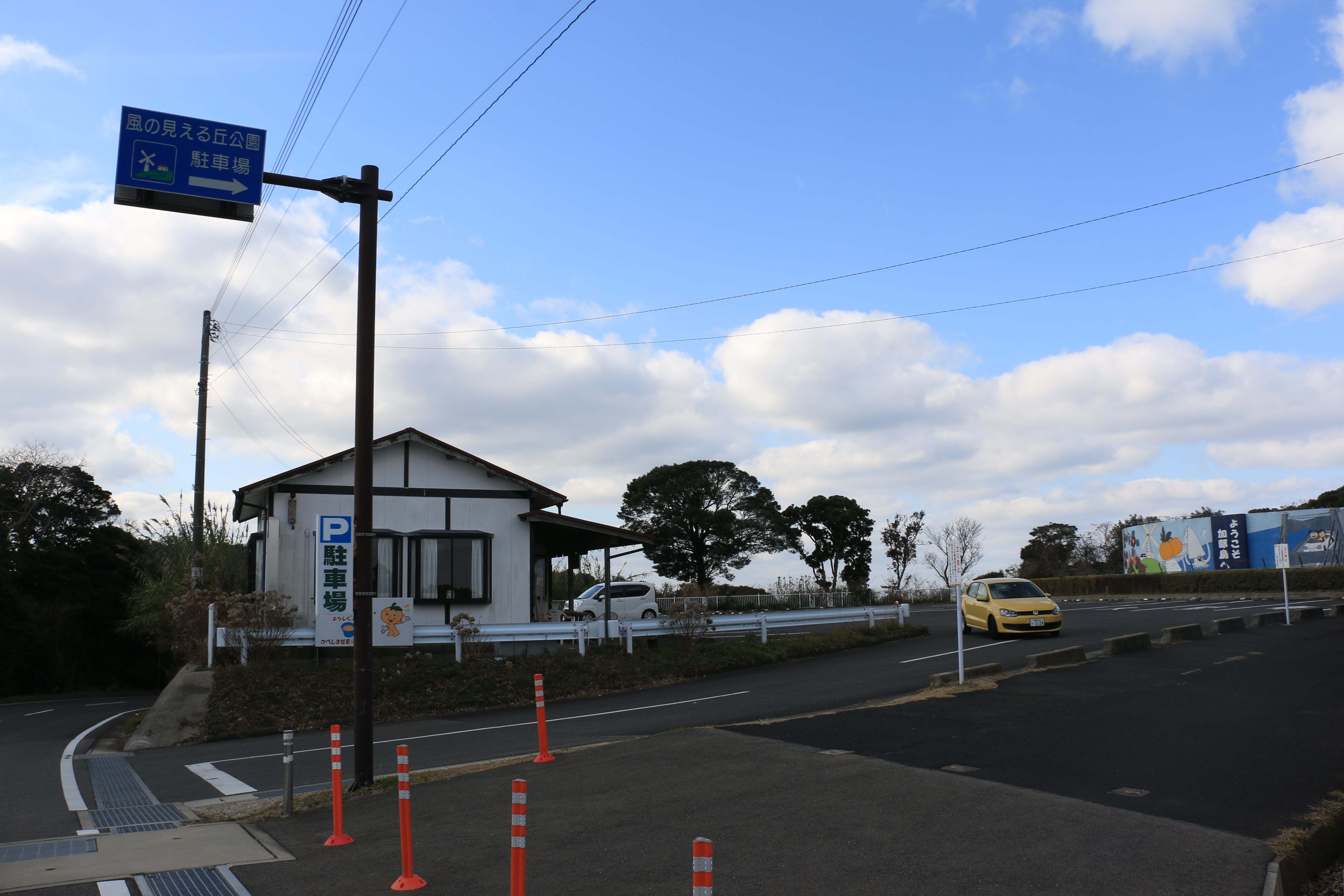 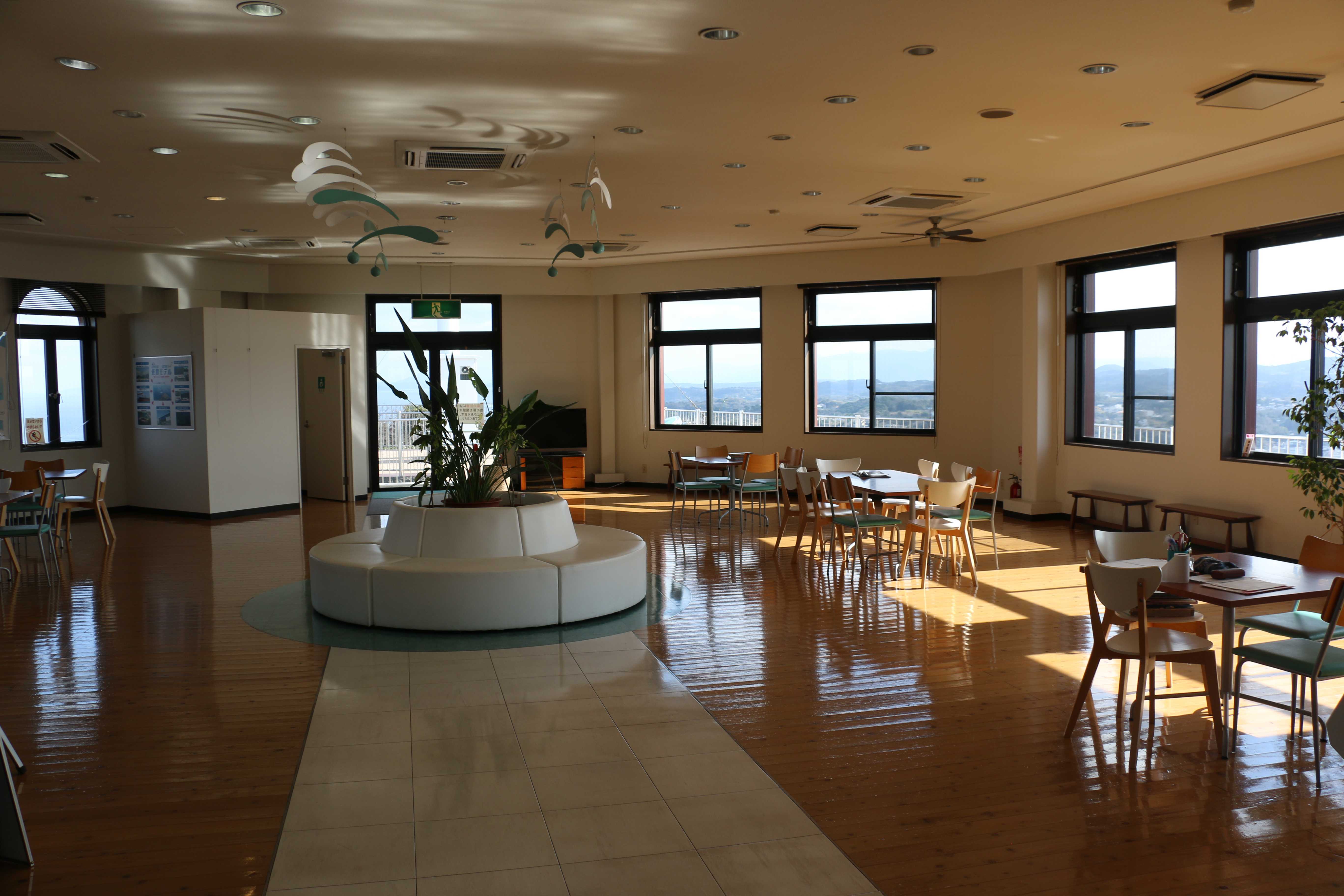 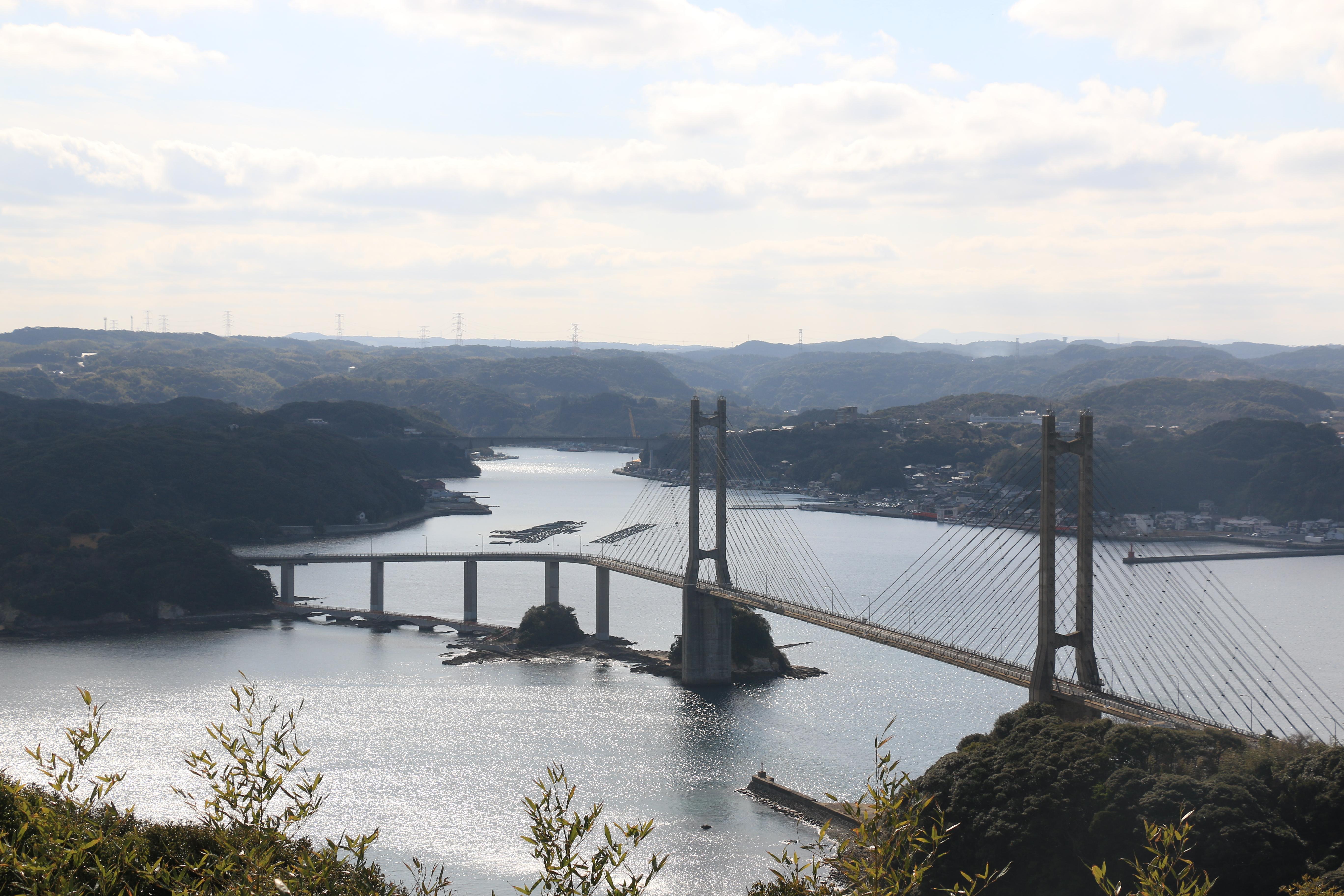 The Kazenomieruoka Park truly is a piece of heaven and is located on Kabe Island on the northern edge of Karatsu city. If you want to travel there you have to cross the prodigious Ohashi Bridge. Once you walked to the top of the park you can find a panoramic observatory point where you can appreciate the extent of this place’s beauty and harmonist, diving into the clear blue of the Genkai Sea.

Advice:
To appreciate this place at its true value it is advised to go there on a sunny and not too windy day.