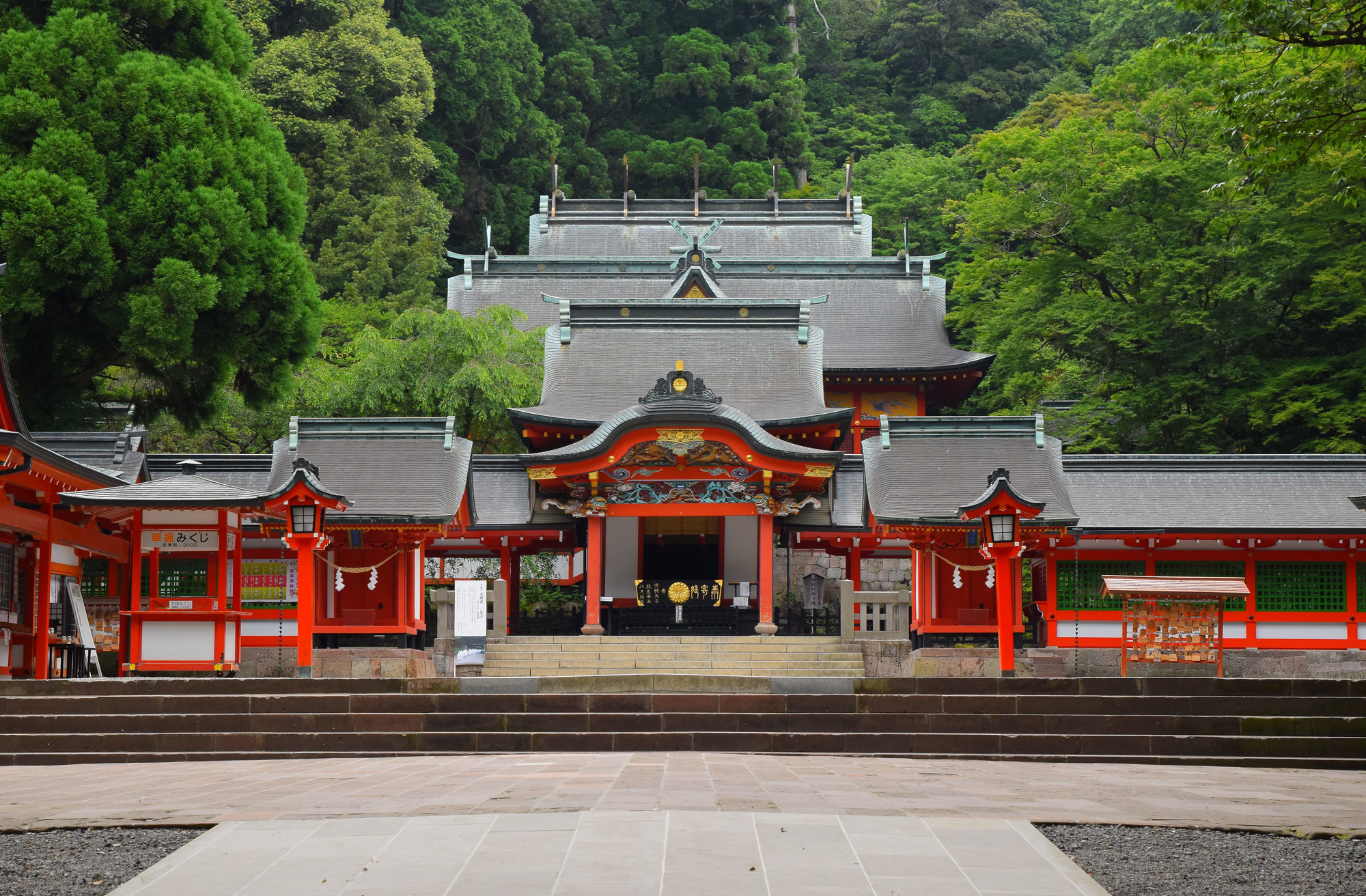 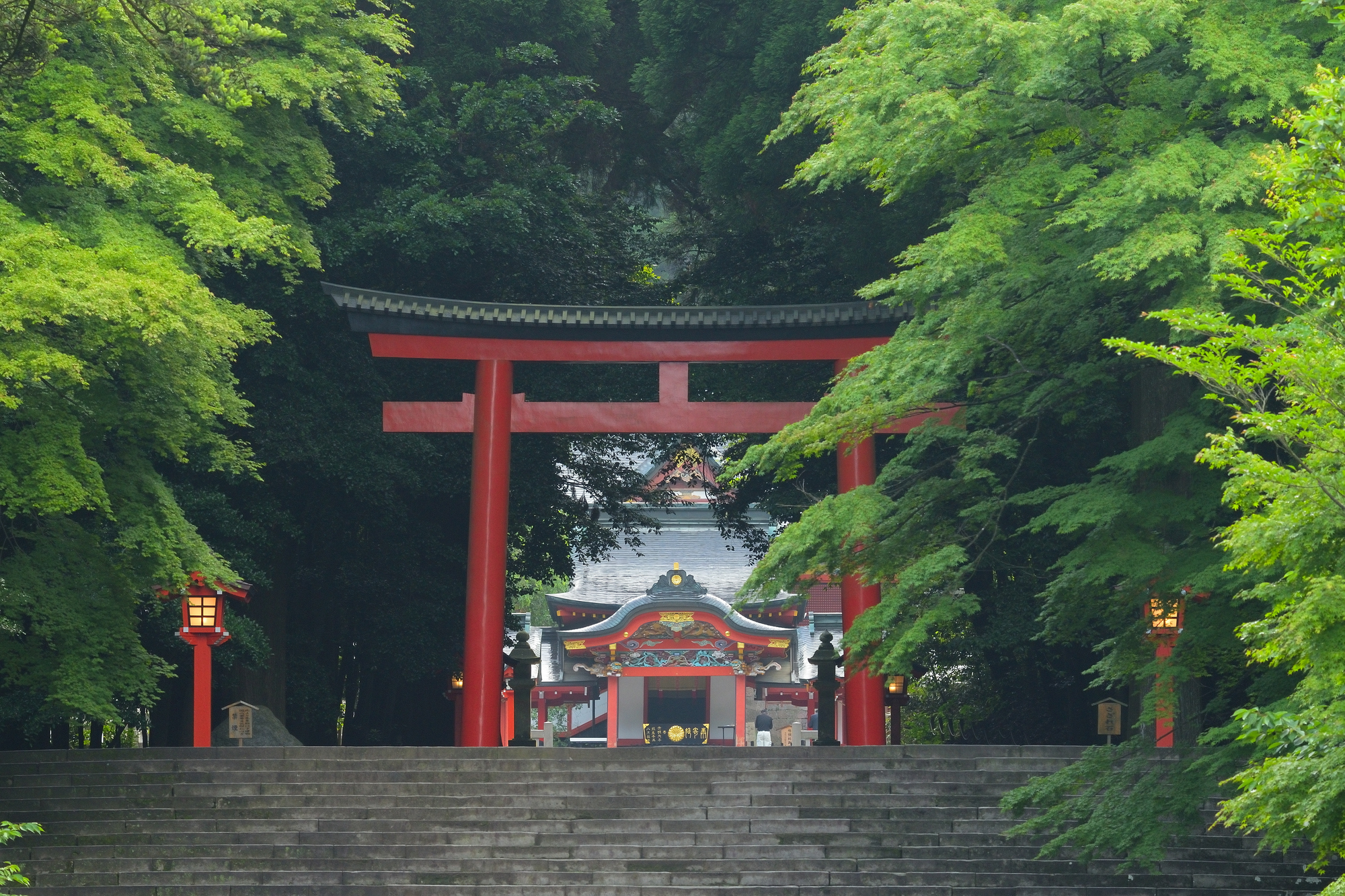 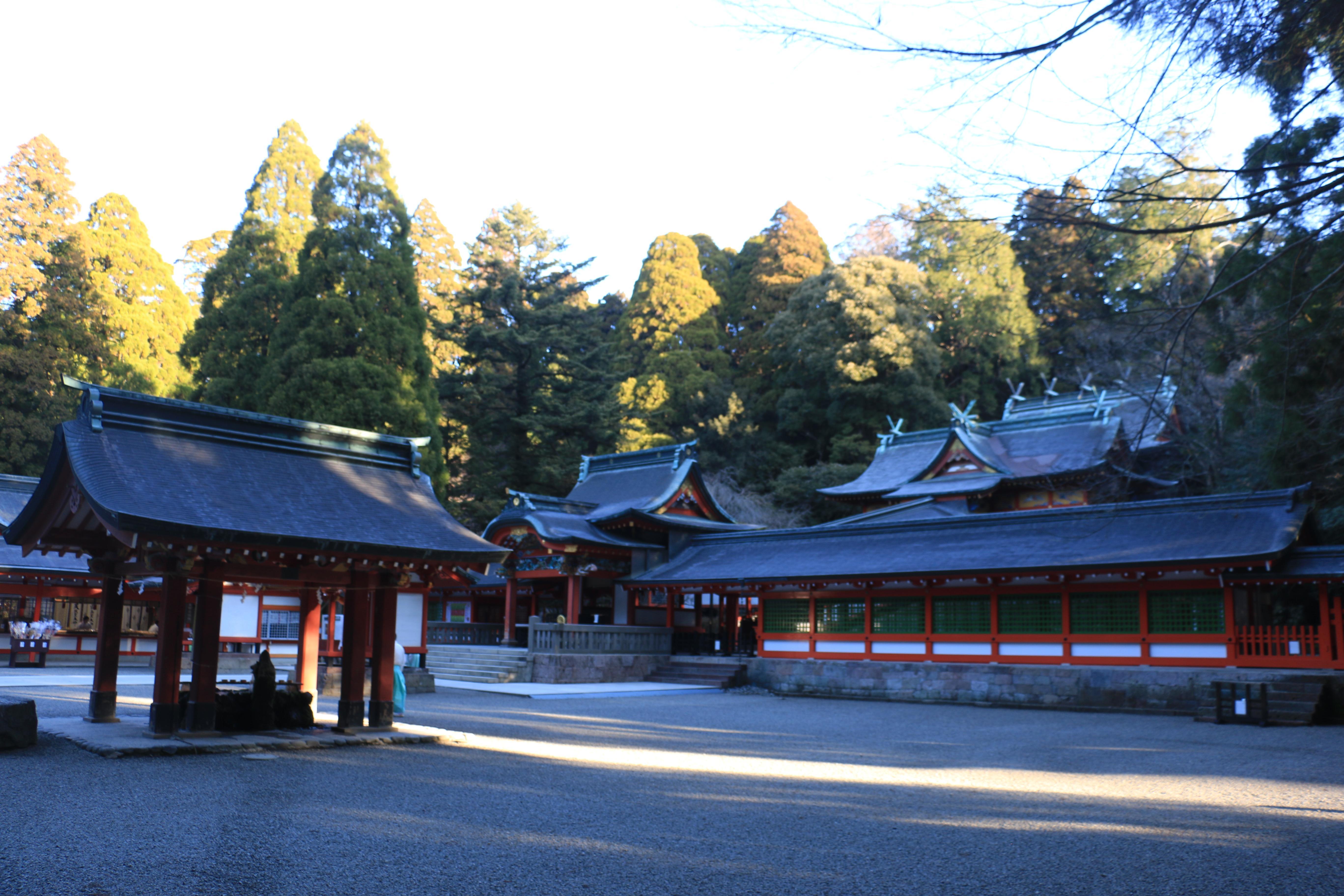 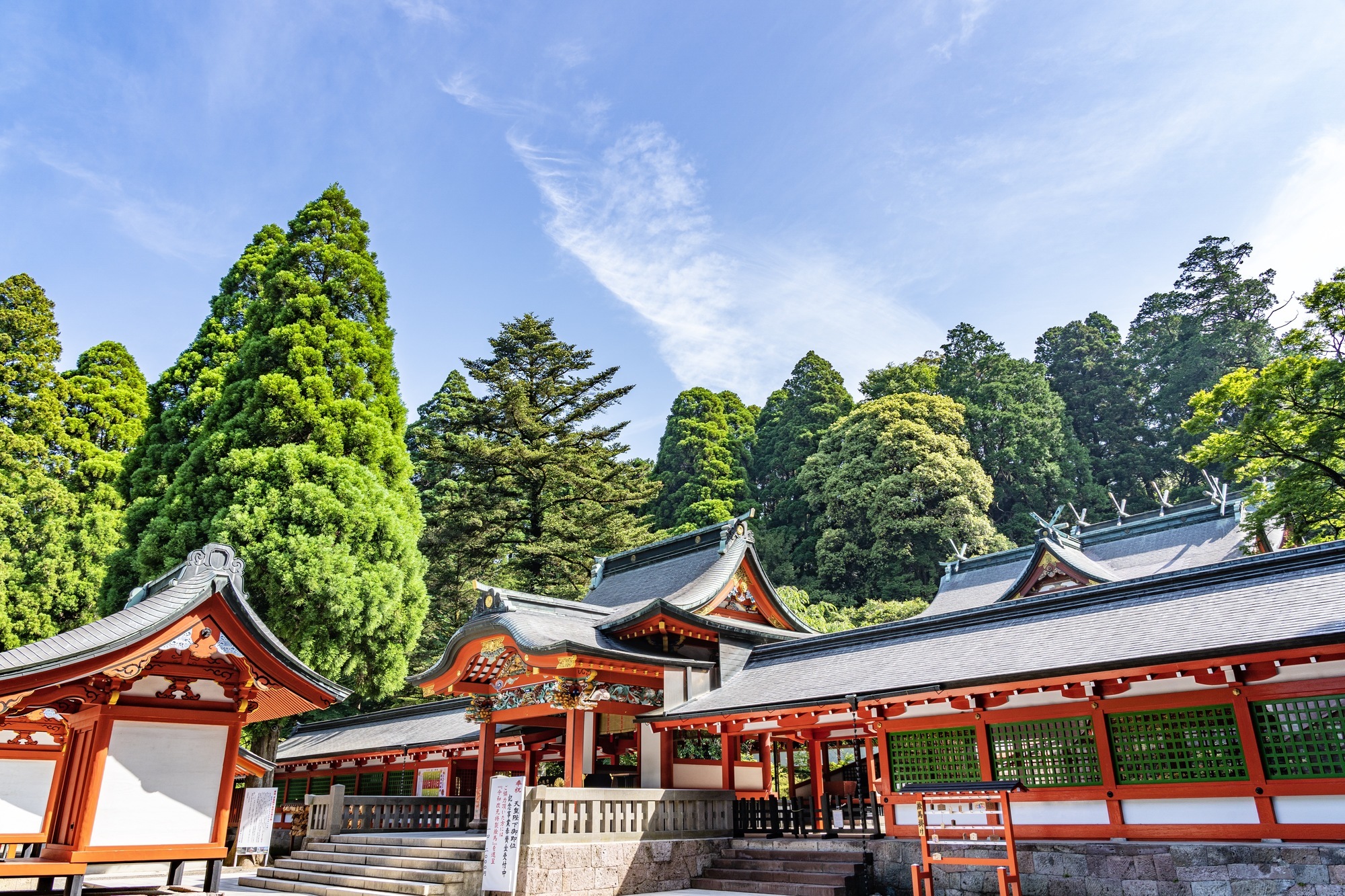 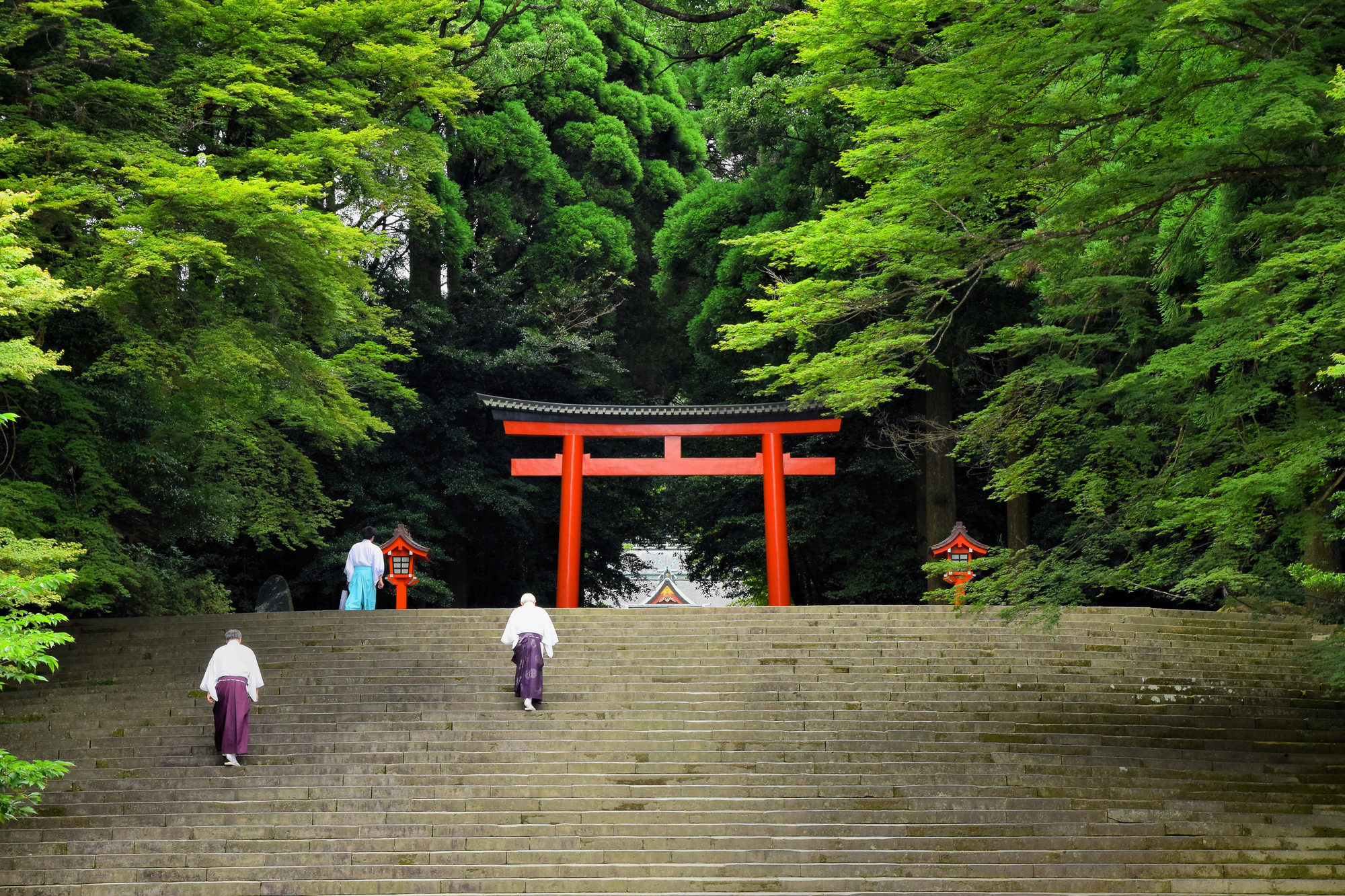 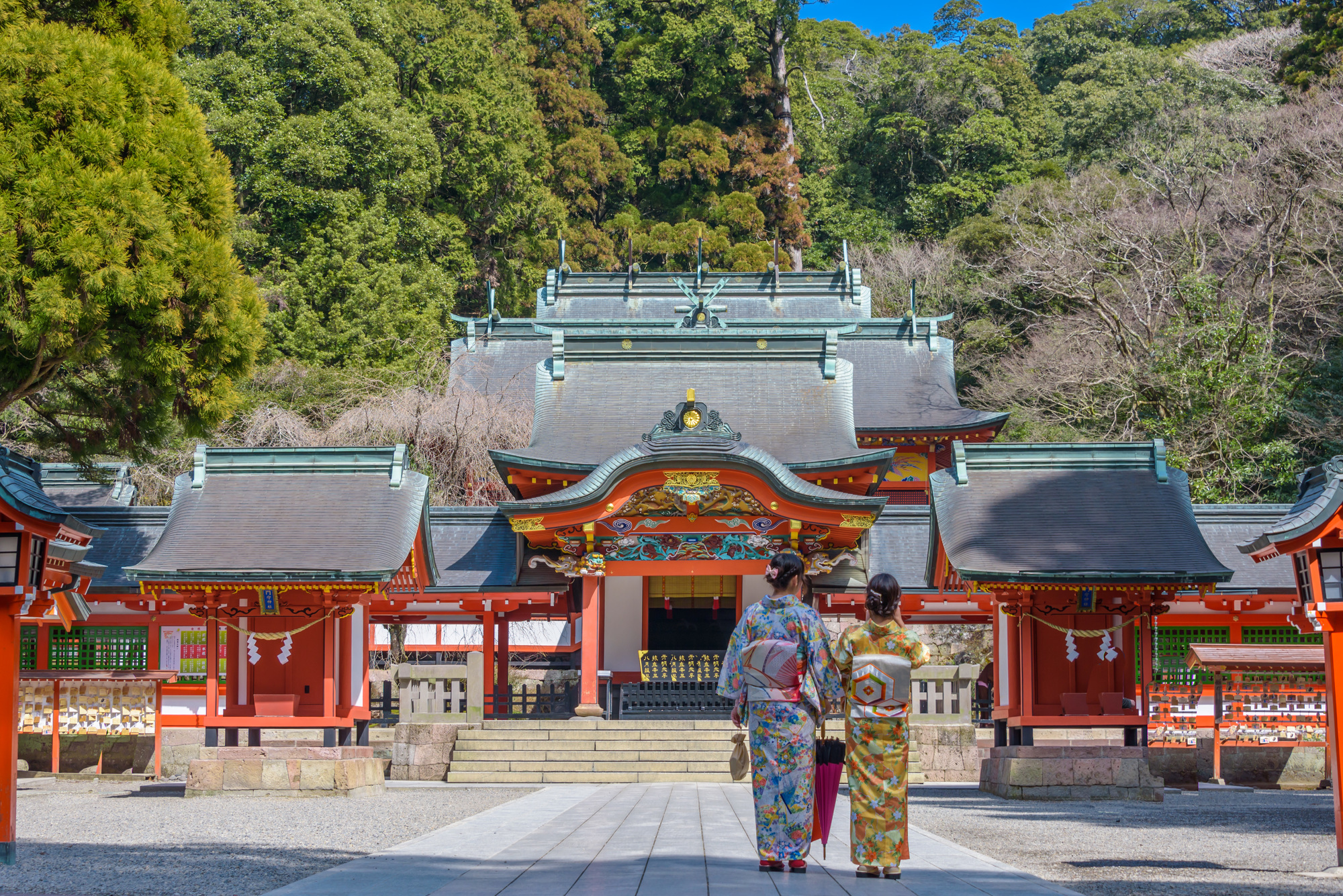 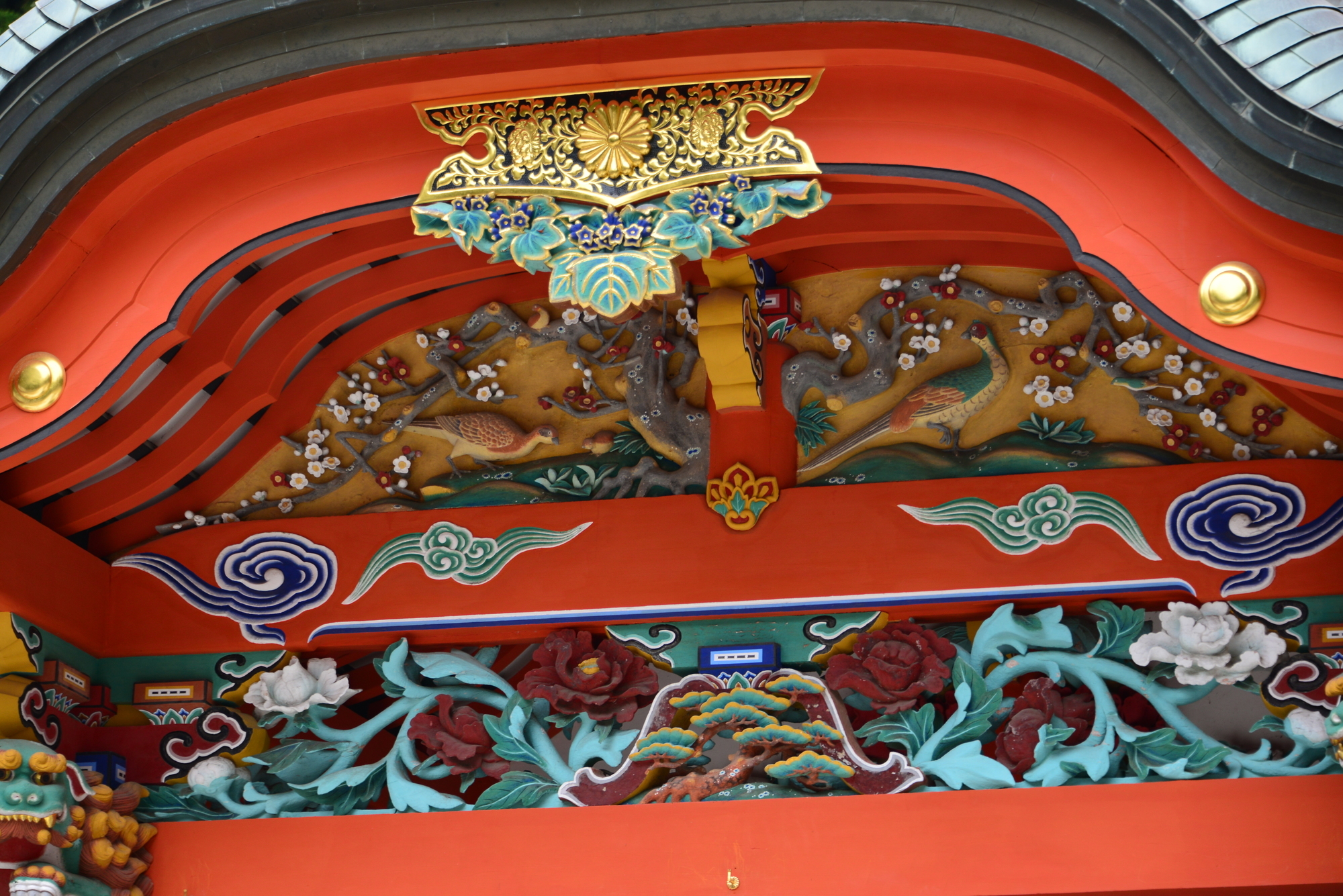 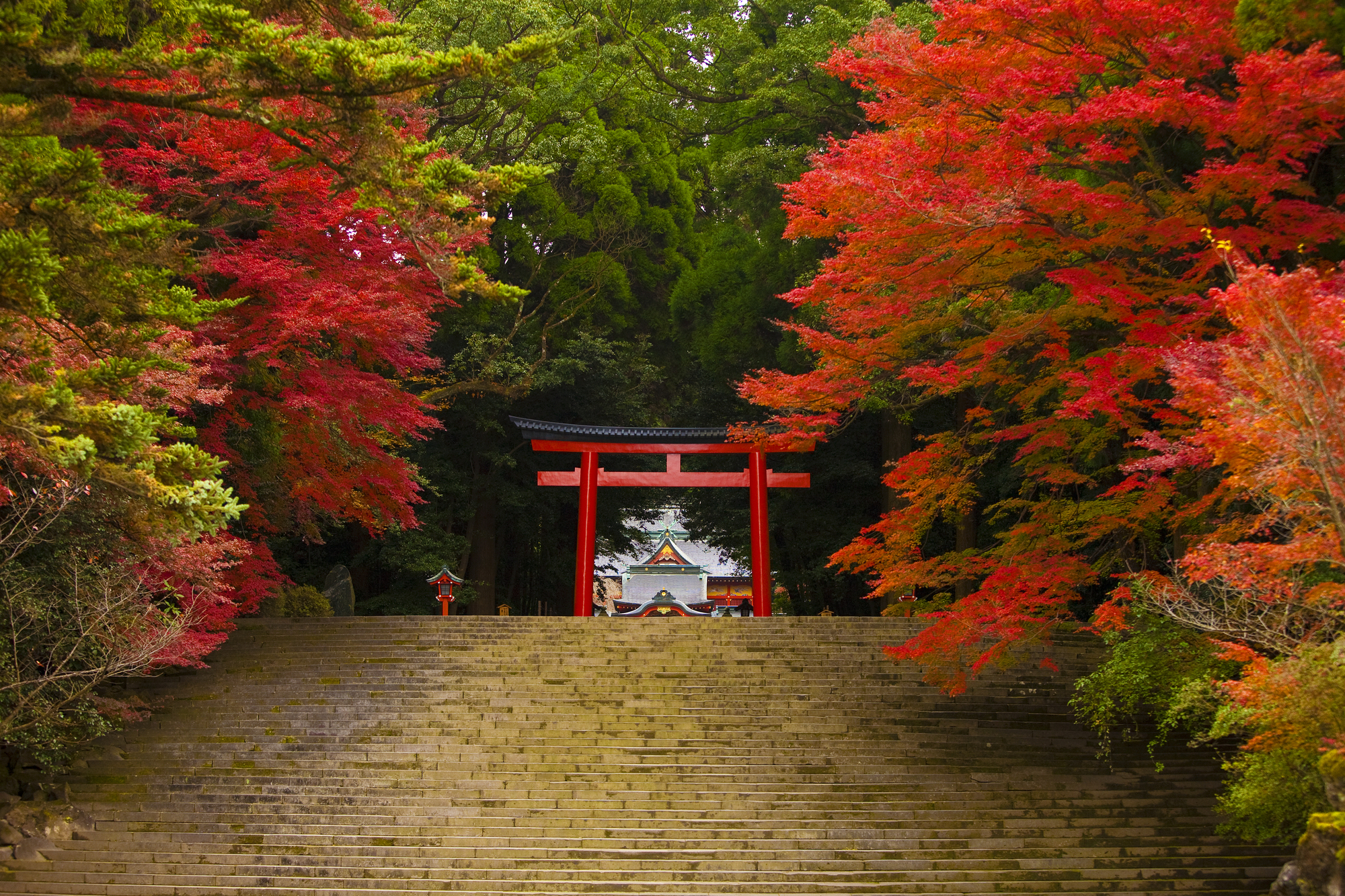 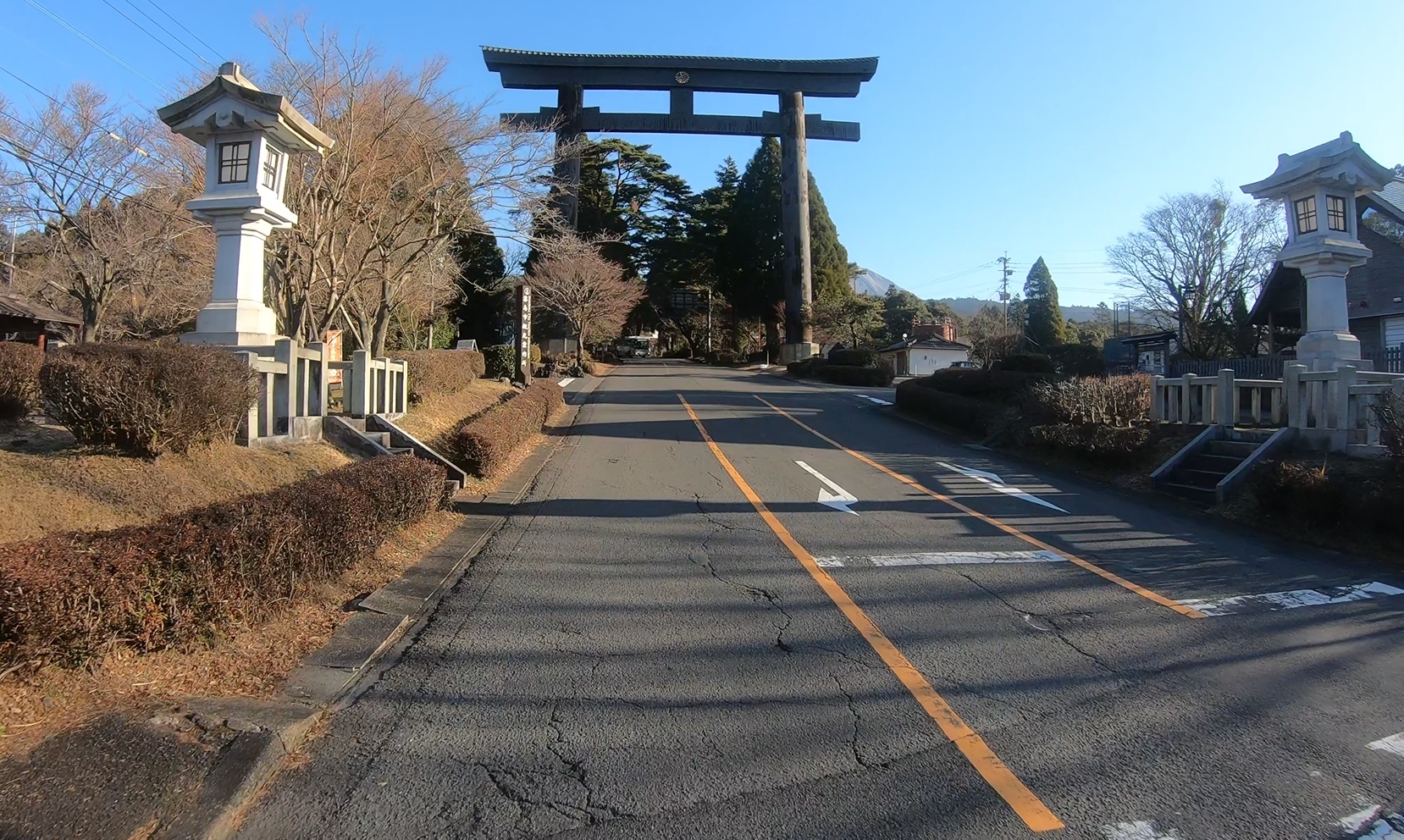 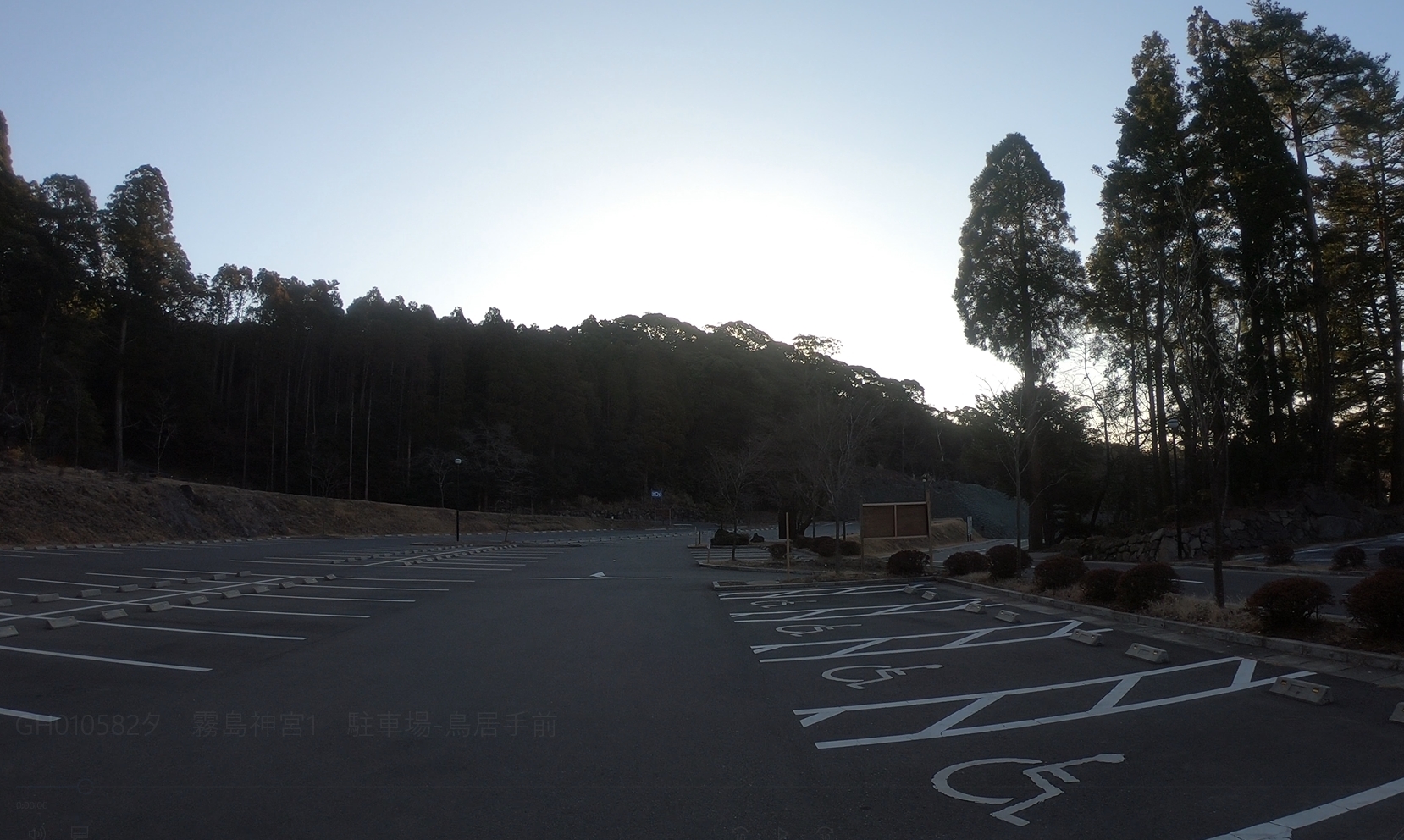 It’s grounds are large, and the beautiful buildings surrounding the forest have been declared important cultural property. This shrine is one of the best attractions in the area and is a rich experience for value, culture, and history. This is ranked #4 on the spots to visit in Kagoshima, and is definitely worth a stop over.

Devoted to Ninigi no Mikoto, the grandson of the sun goddess Amaterasu, Kirishima Shrine was built during the Muromachi Period on the same site where it still stands today. Though it has been destroyed numerous times by volcanic eruptions, the reconstruction process has happened meticulously with careful attention to detail.

Advice:
This is a pretty large ground, so be sure to pick up a map at the entrance point of the shrine and plan your trip around.