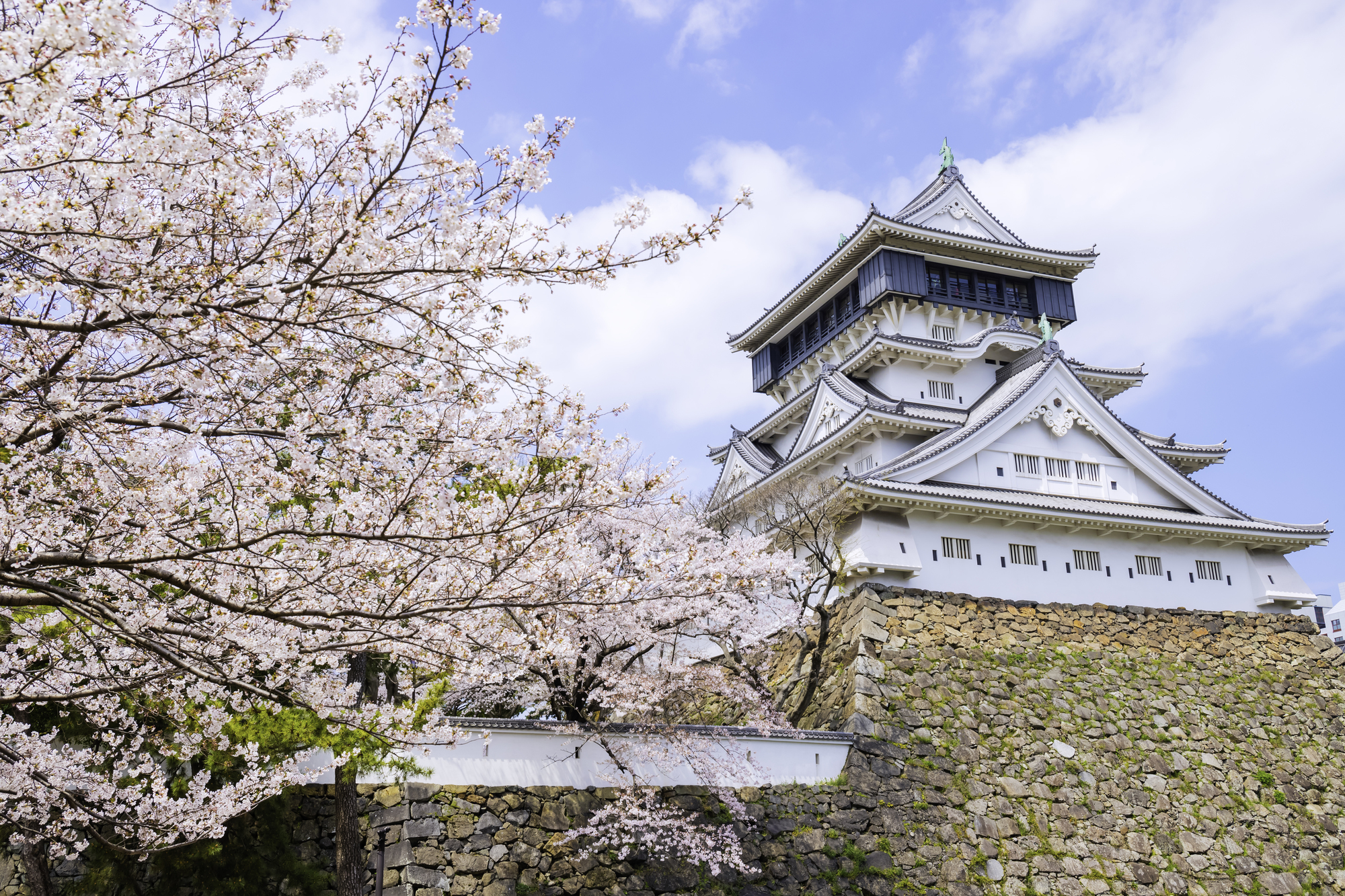 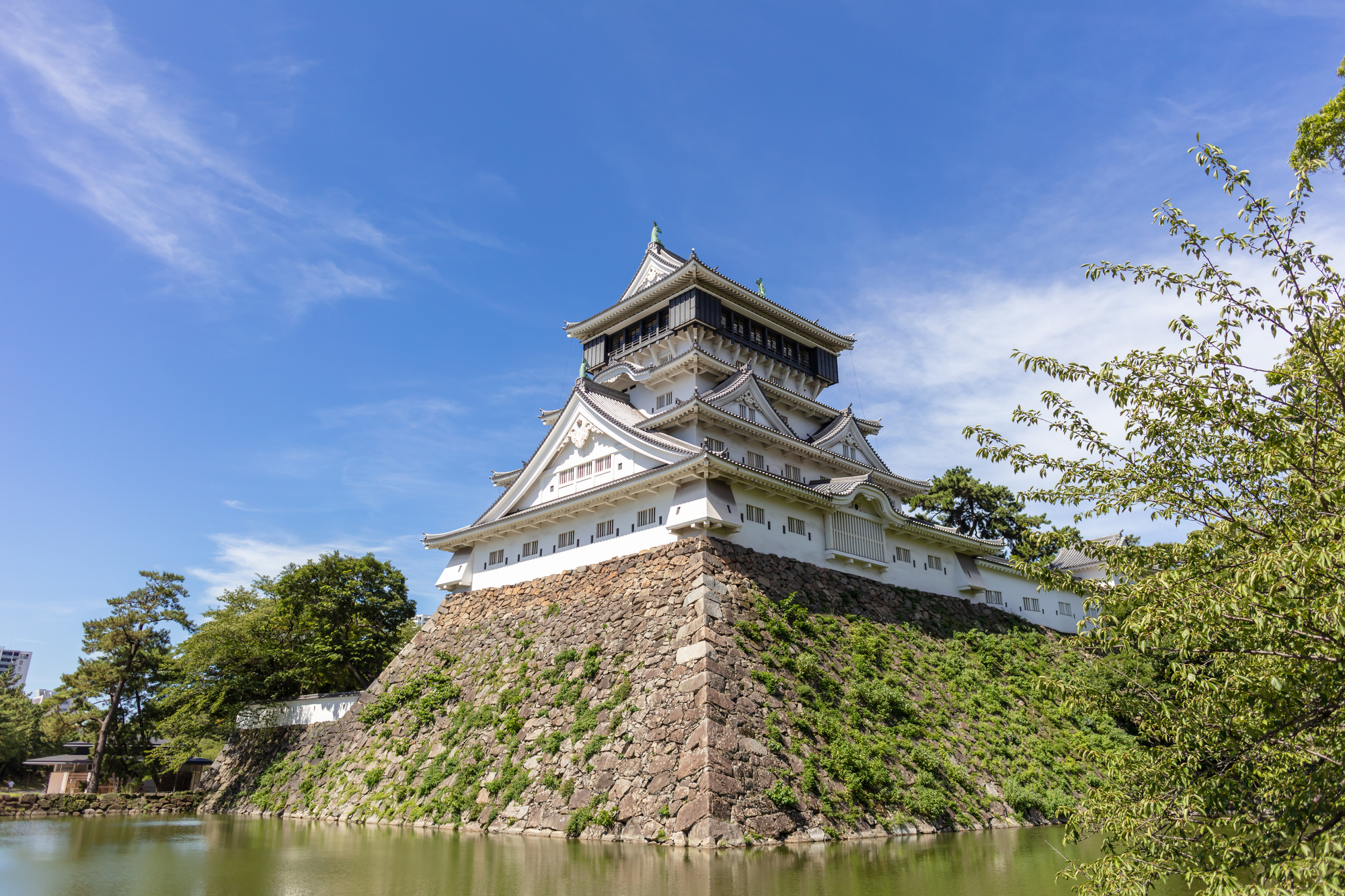 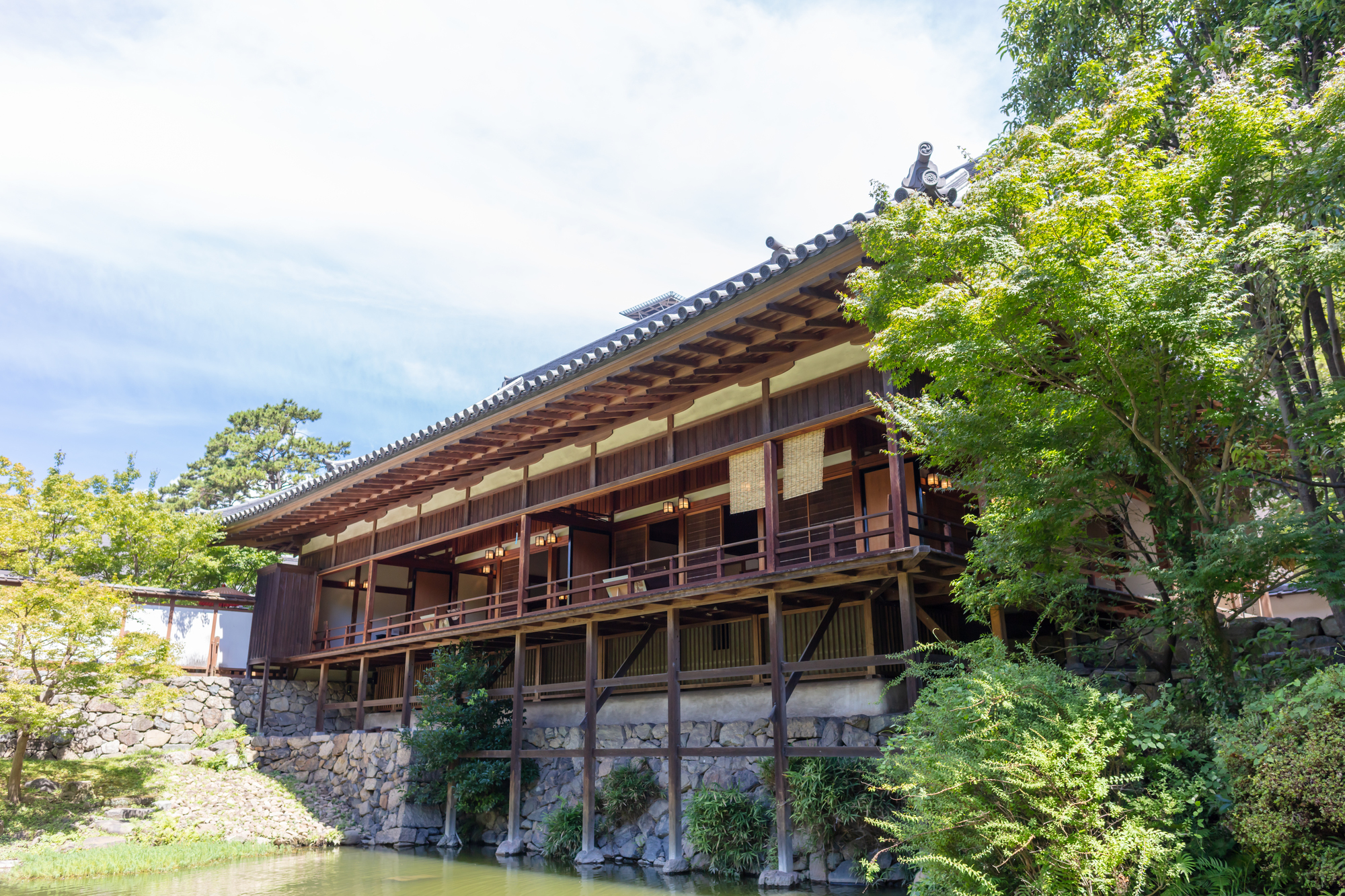 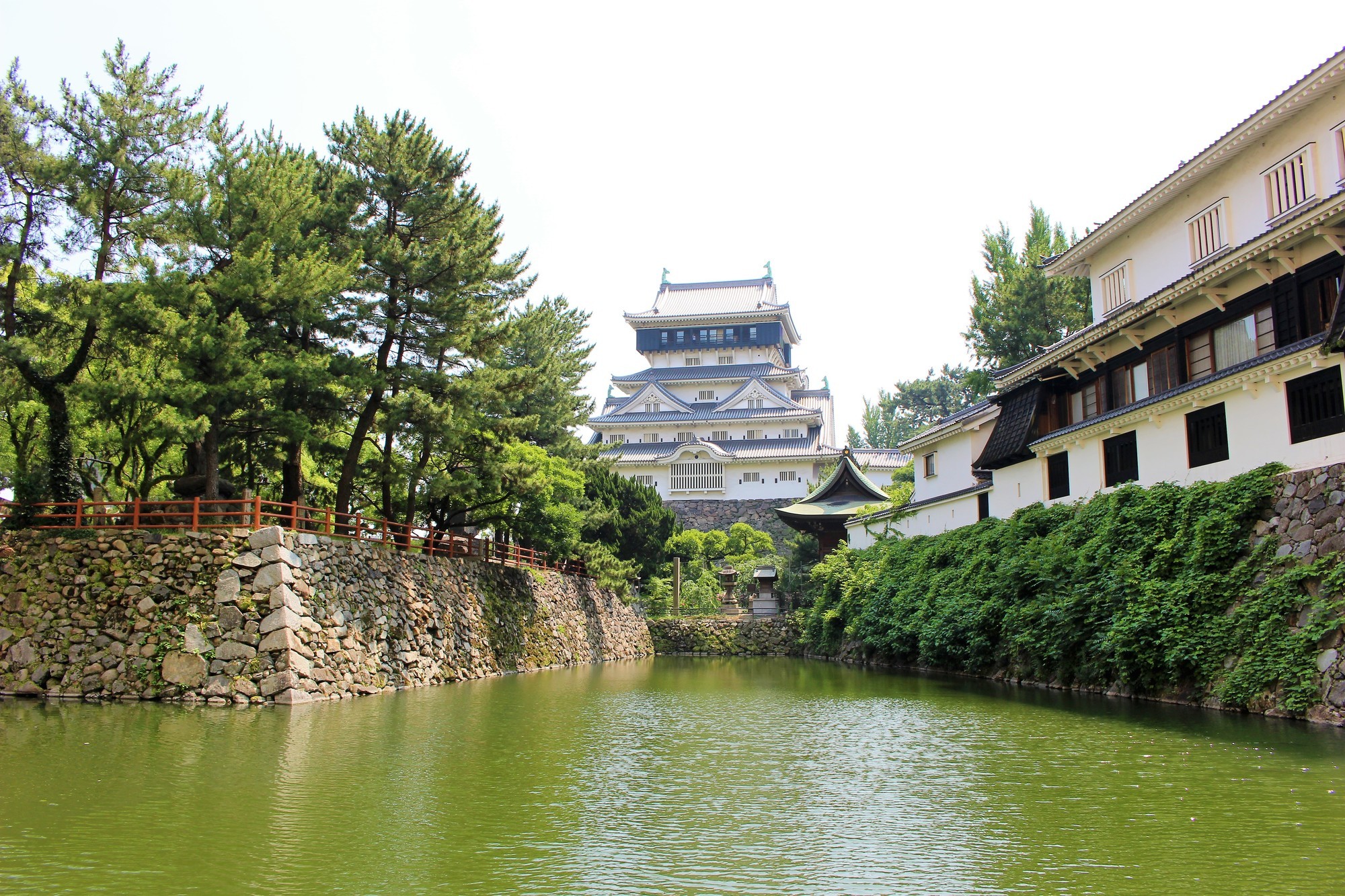 The Kokura Castle is located in Kitakyushu and was first built in 1602 before being destroyed by fire in 1866 and slowly rebuilt to be finally finished in 1959 with a final restauration in 1991. Presently, it is the only standing castle left in Fukuoka Prefecture(福岡県). The castle original and traditional architecture denotes itself with the surrounding modern facilities such as a shopping and entertainment center.

The Kokura Castle has 5 floors presenting a modern rehabilitation offering historical and interactive displays, a show of the past castle life and a fantastic panoramic view over the city on the last floor. The castle is surrounded by iconic cherry trees which truly are magnificent in the right period, and a small but traditional Japanese Garden with a peaceful pond can be observed from a wooden Shoin-style building that presents various tatami rooms.

Advice:
-As many other places in Japan, the beauty of the castle is enhanced by the presence of cherry blossoms around early April.