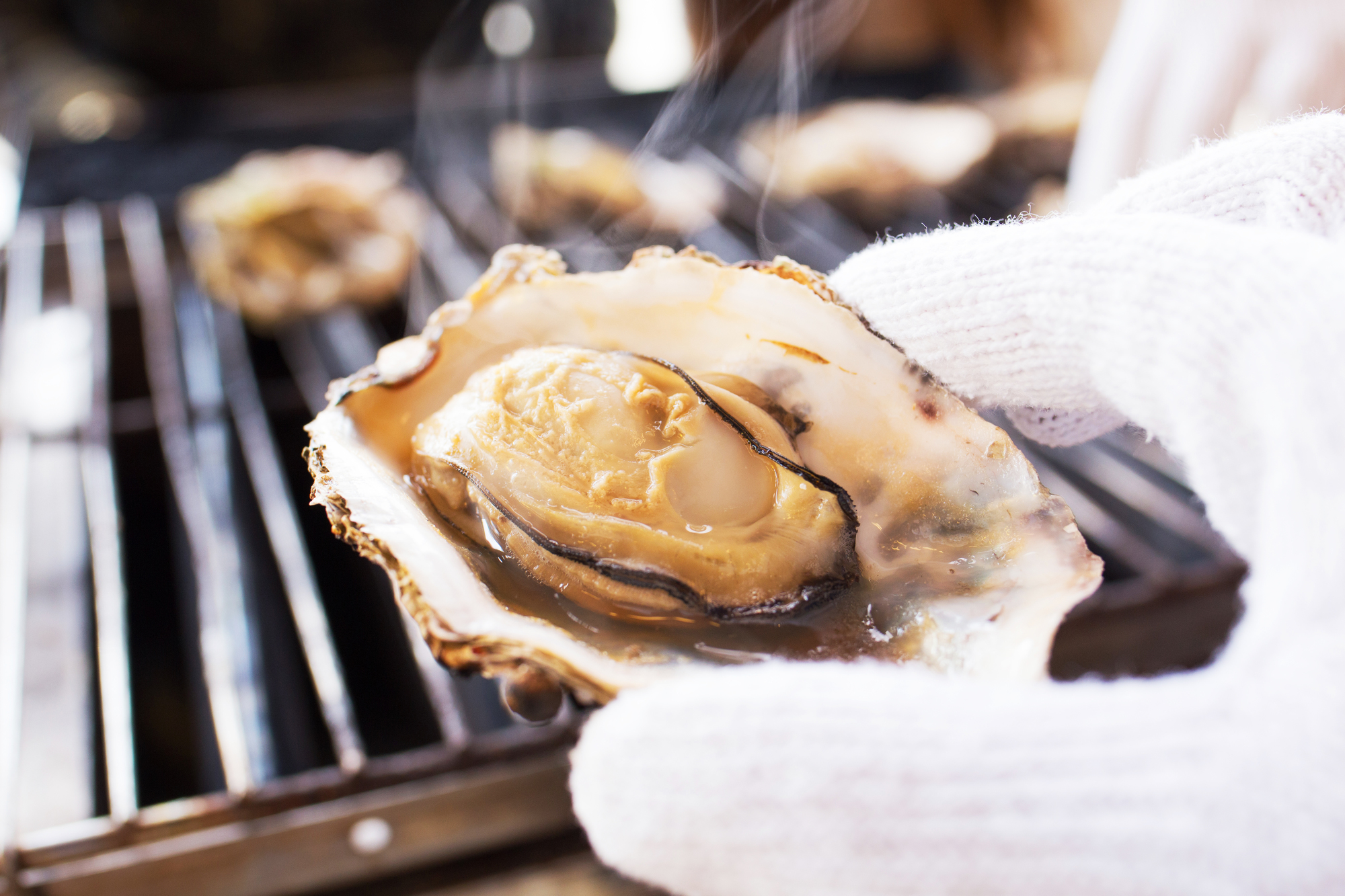 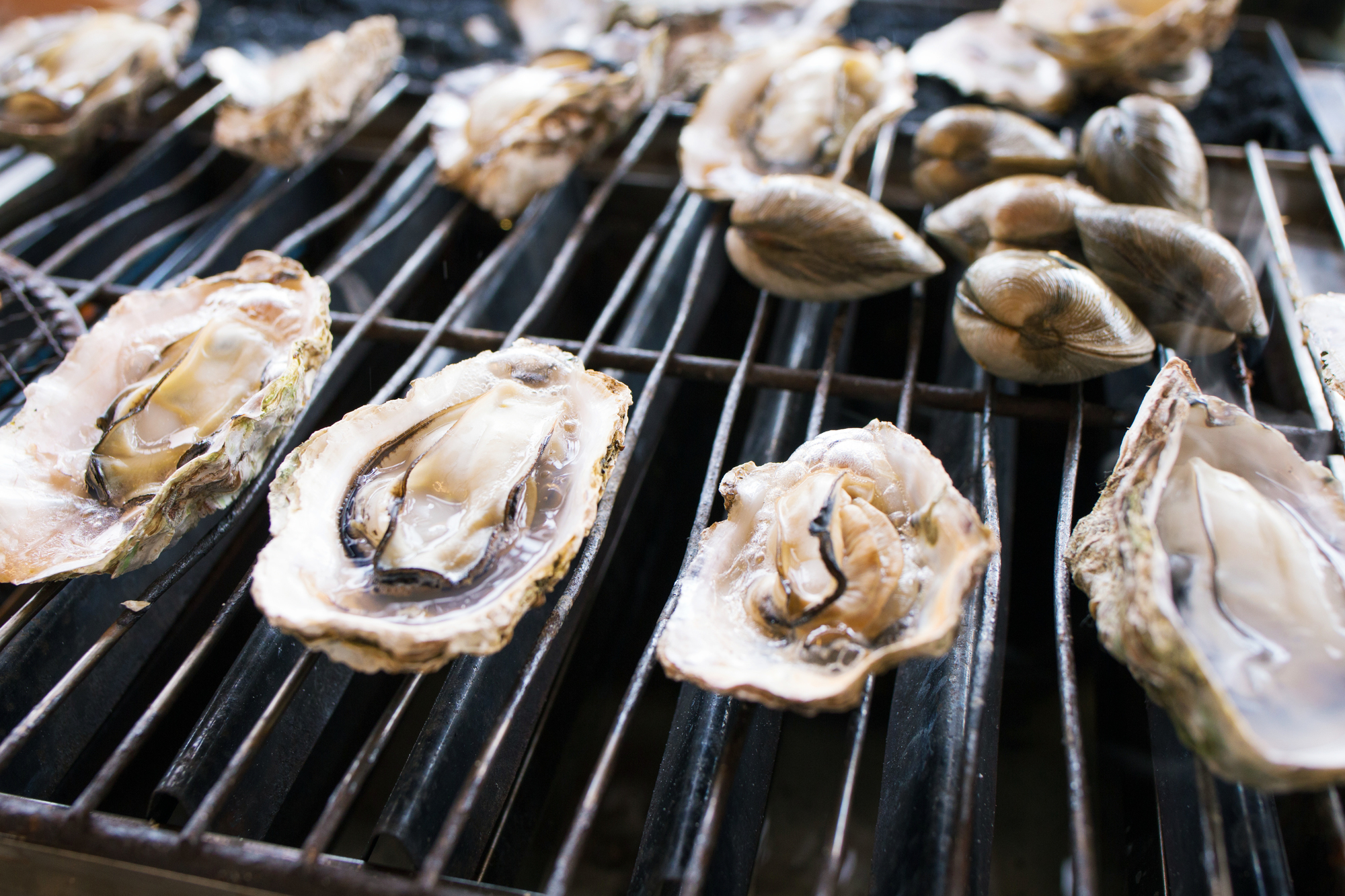 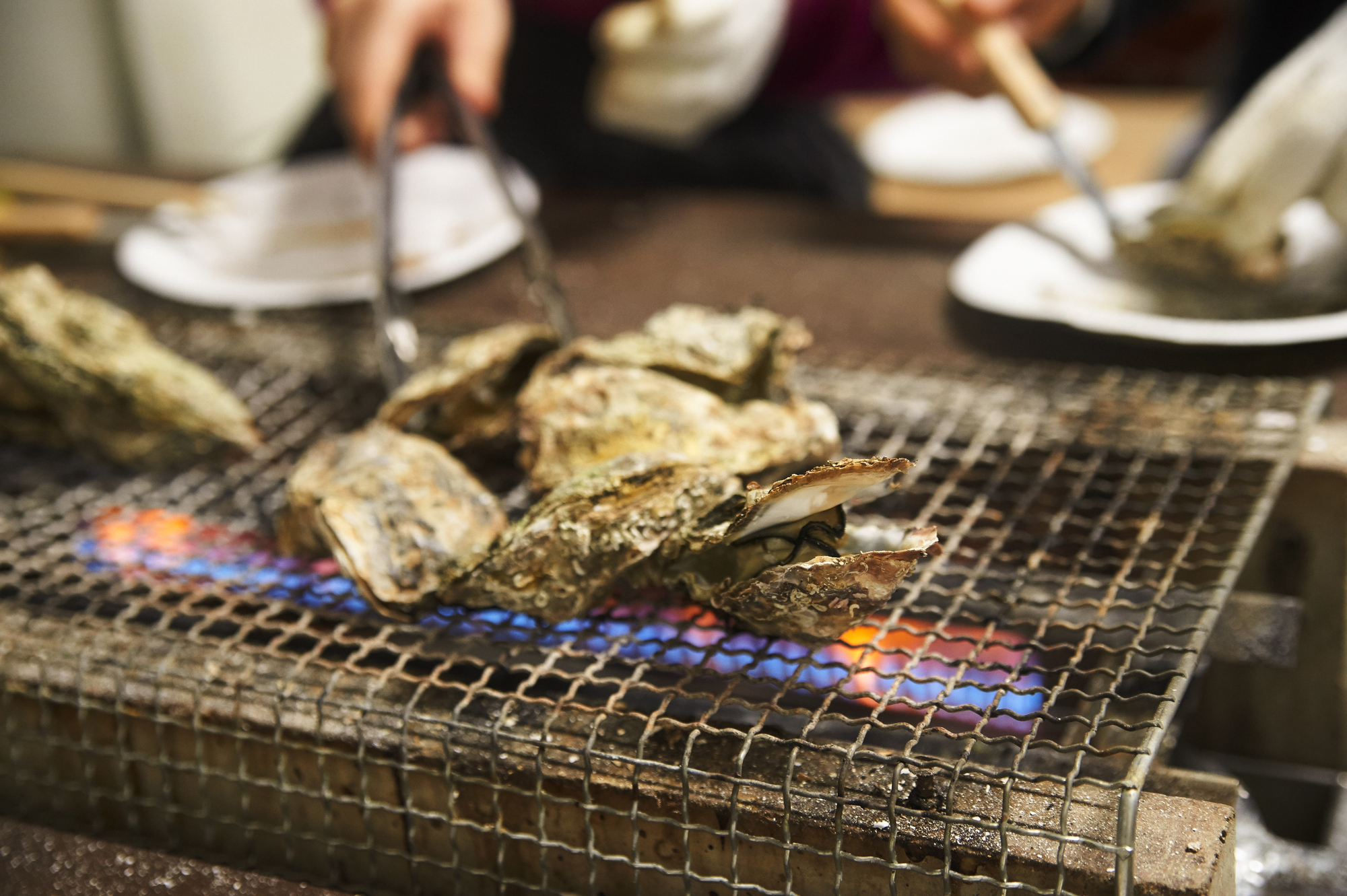 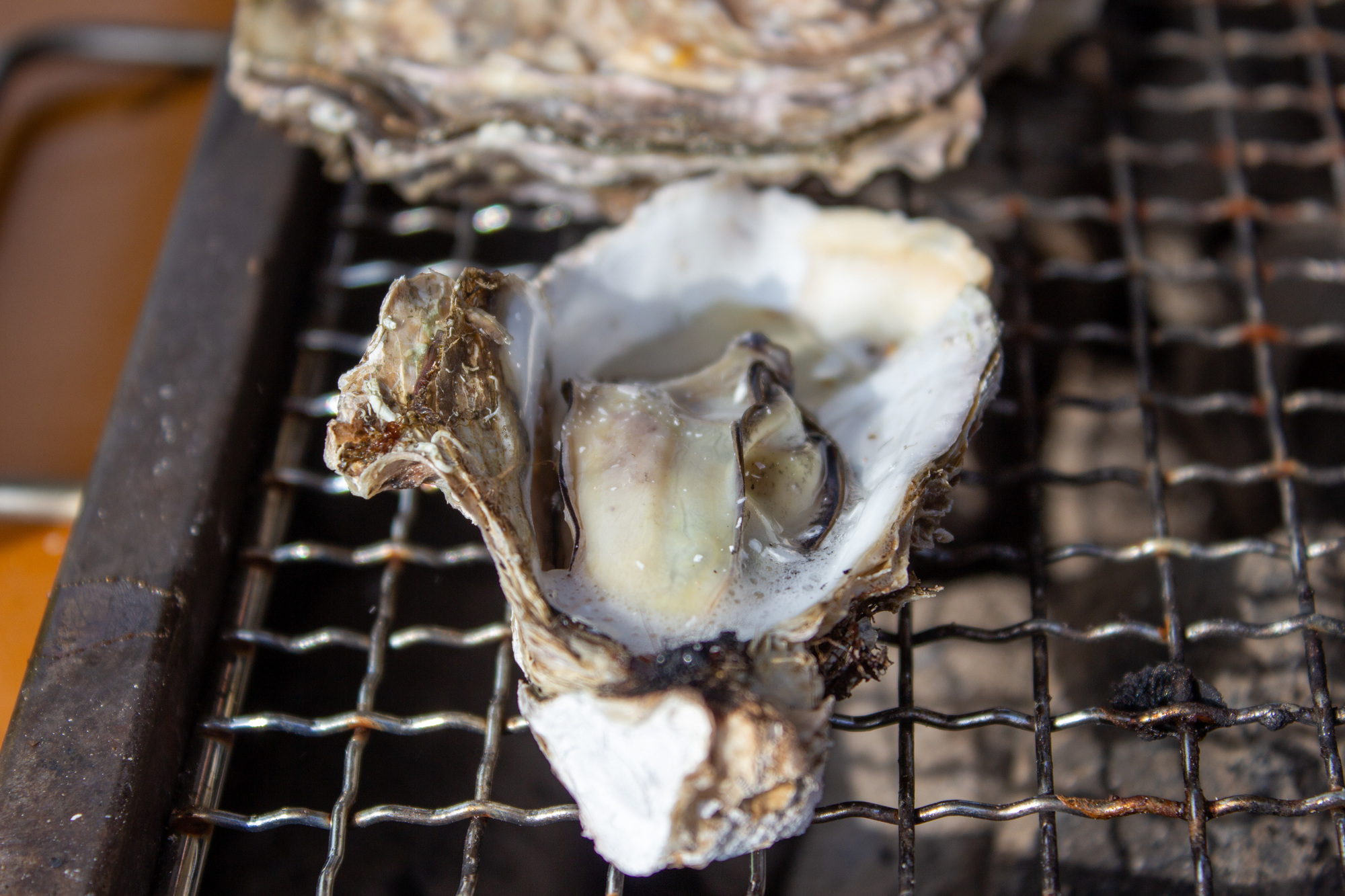 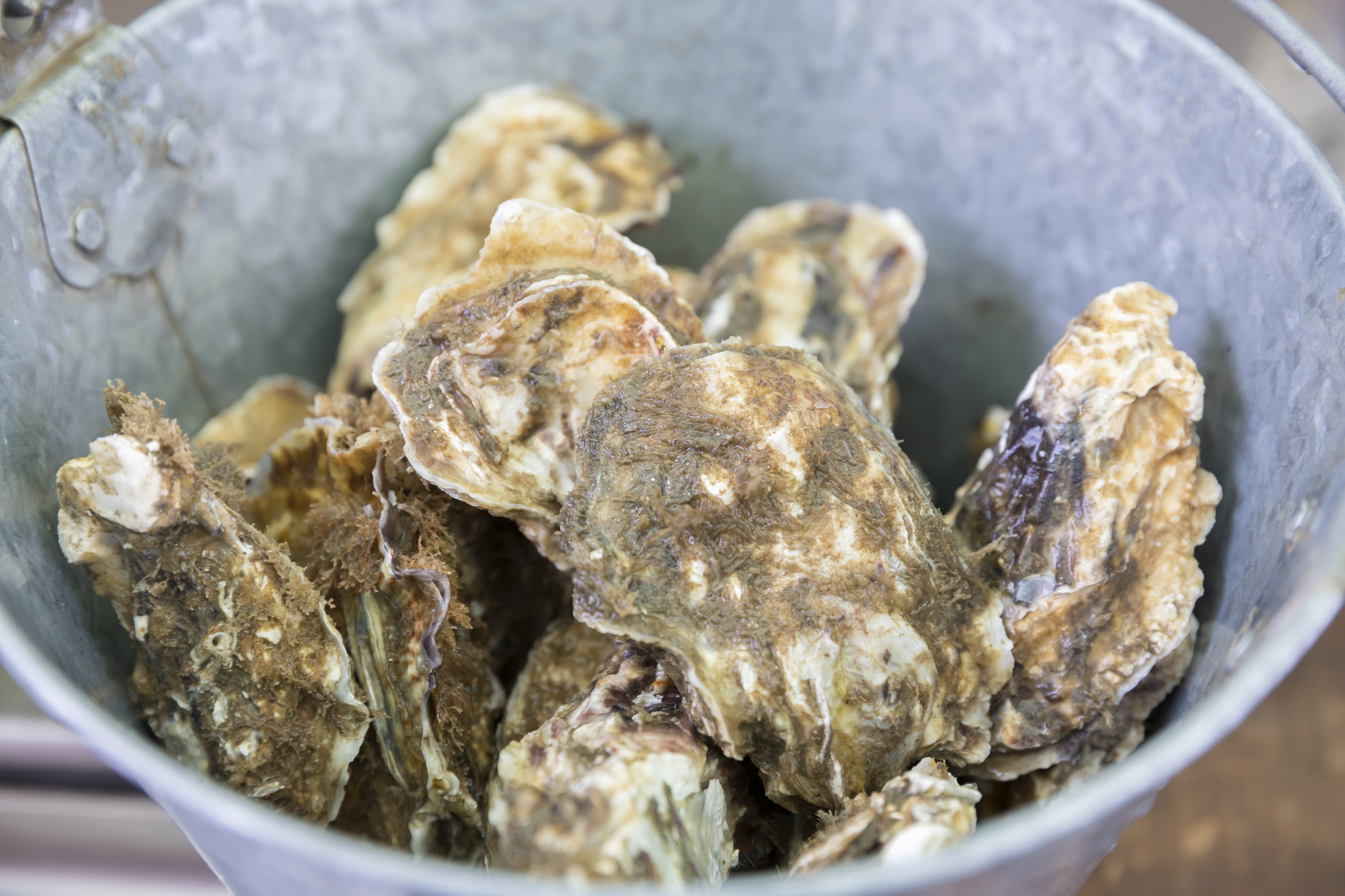 The Konagai Oyster House is another pleasant oyster hut located in the prefecture of Nagasaki. It can be an interesting destination for seafood lovers within a very traditional and local place. However, Konagai Oyster House isn’t really easy to access so we would advise travellers to go there after visiting the Yutoku Inari Shrine in Saga. Otherwise, if you still want to experience an oyster hut, it would be more convenient to go to the 99island oyster house.

Advice:
-In Nagasaki, oysters are delicious all year long, but even more in June and July.