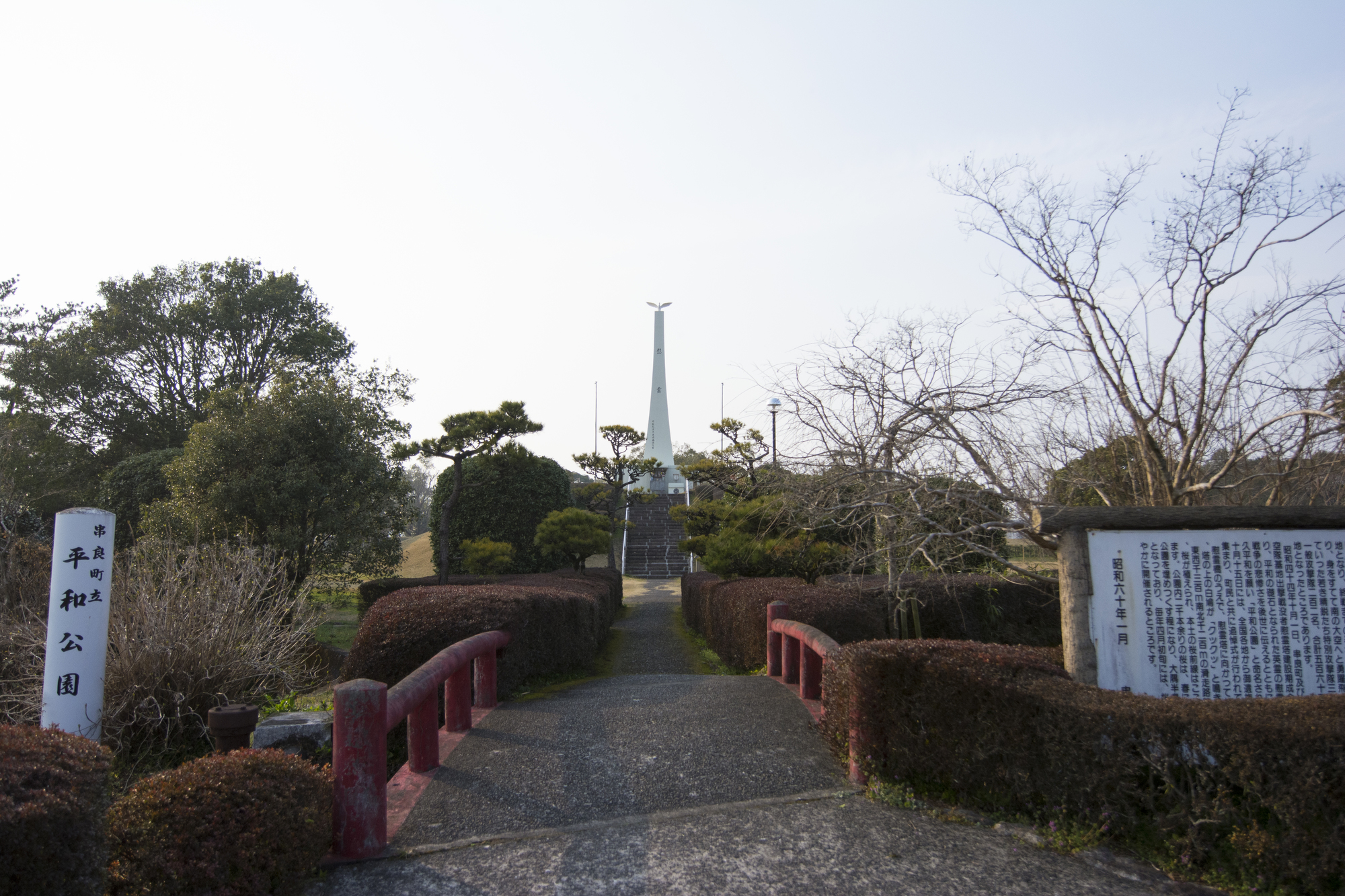 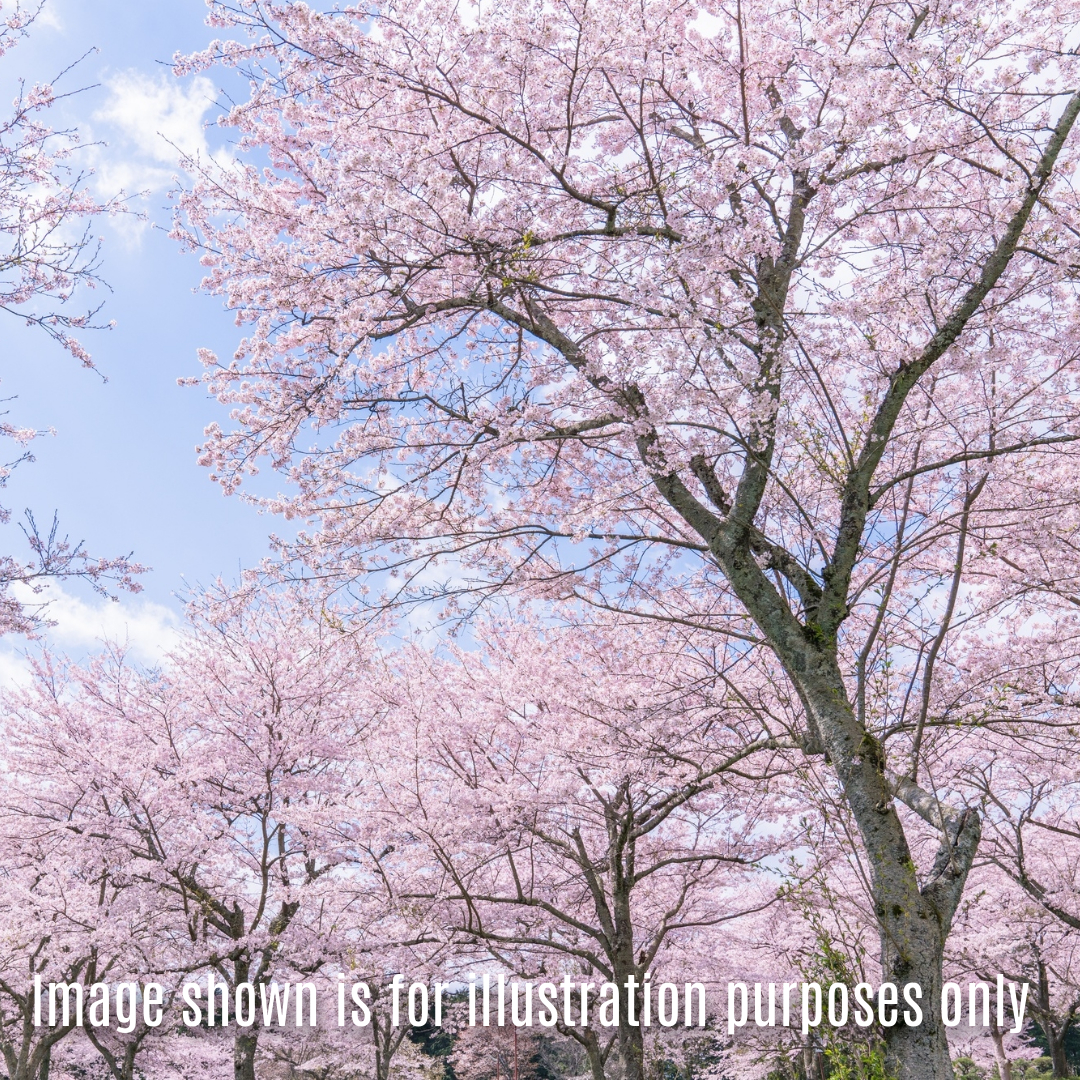 This is one of the better known spots for cherry blossom viewing in the area. During the cherry blossom season, this park radiates a sense of calm, peace, and beauty.
The overall aura of peace and tranquility really plays a part here. This park is the memorial of navy air corps soldiers who flew from Kushira and died in WWII. There is a memorial tower here in the middle of the park. Around the tower, there are former runways full of cherry blossom trees that blossom in season. A place of tribute and honor, come here for a peaceful moment of remembrance and tranquility.

Advice:
-The Kushira Cherry Blossom Festival will be held on the 7th of April. Jogging races and stage performances will be held, as well and food and drink will be sold. Come at this time for a more immersive experience.
-Be aware that the location is not great. You will need to drive a rather long way to reach it and this is why we recommend it only for the Cherry Blossom period.