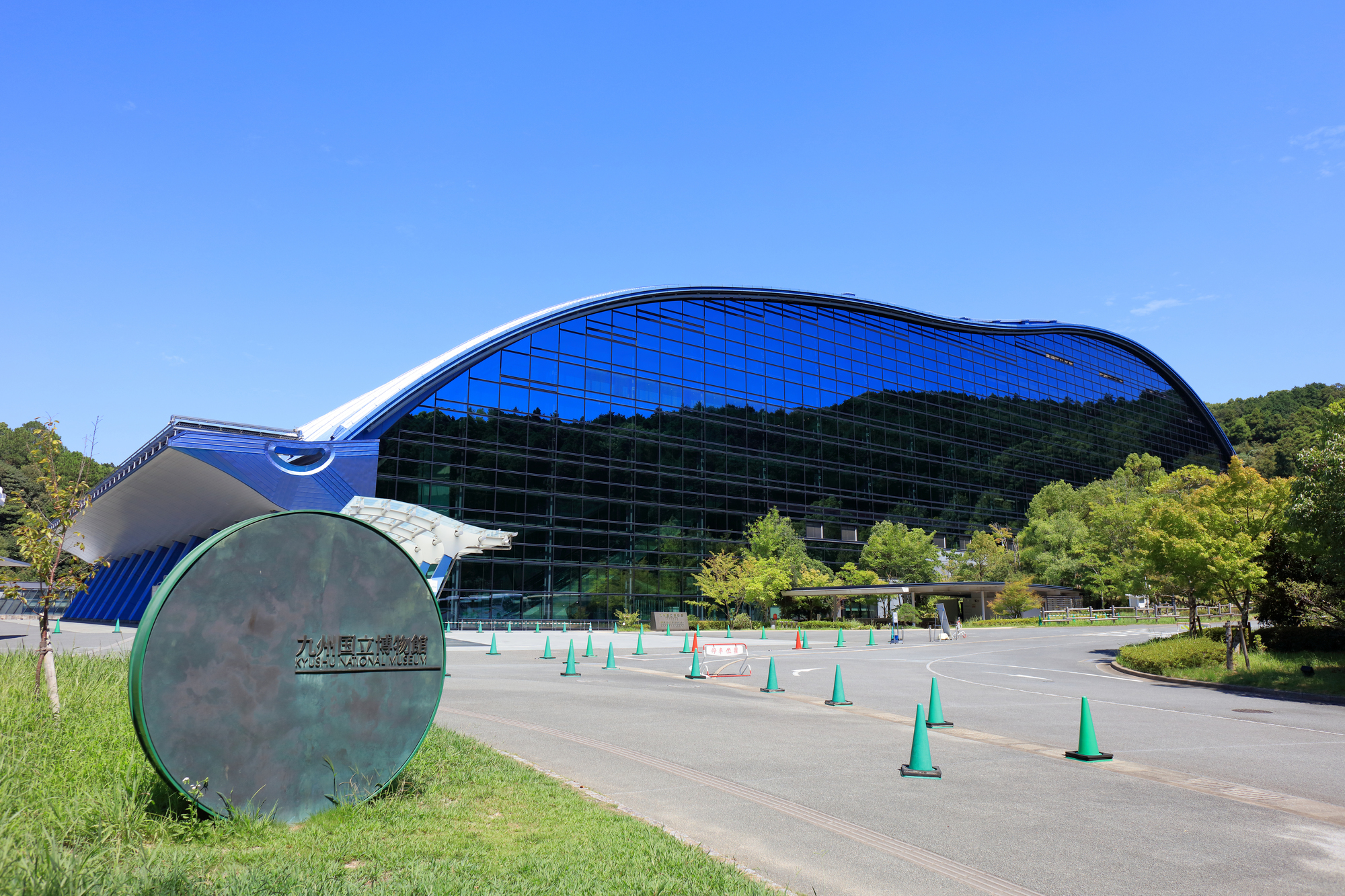 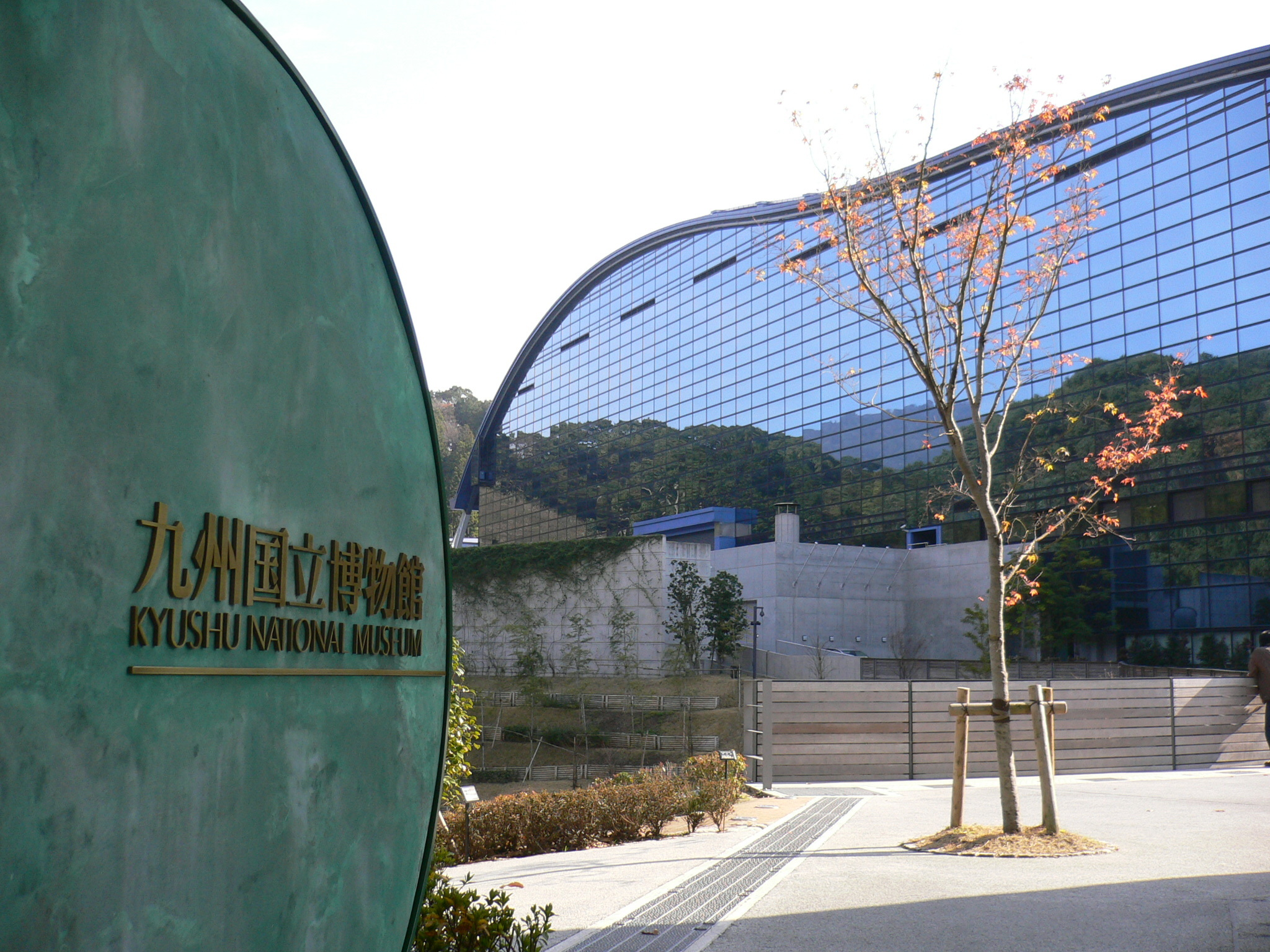 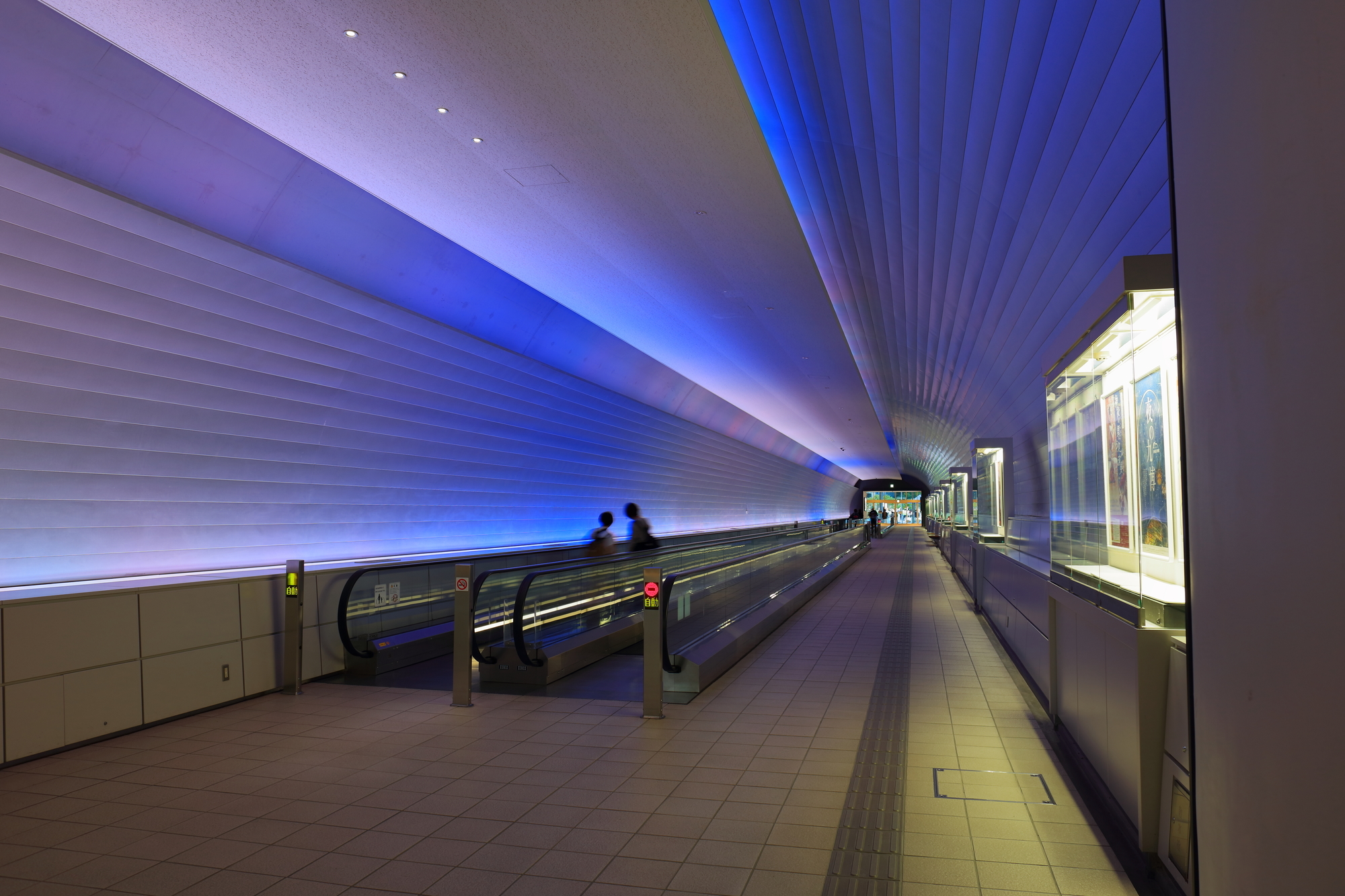 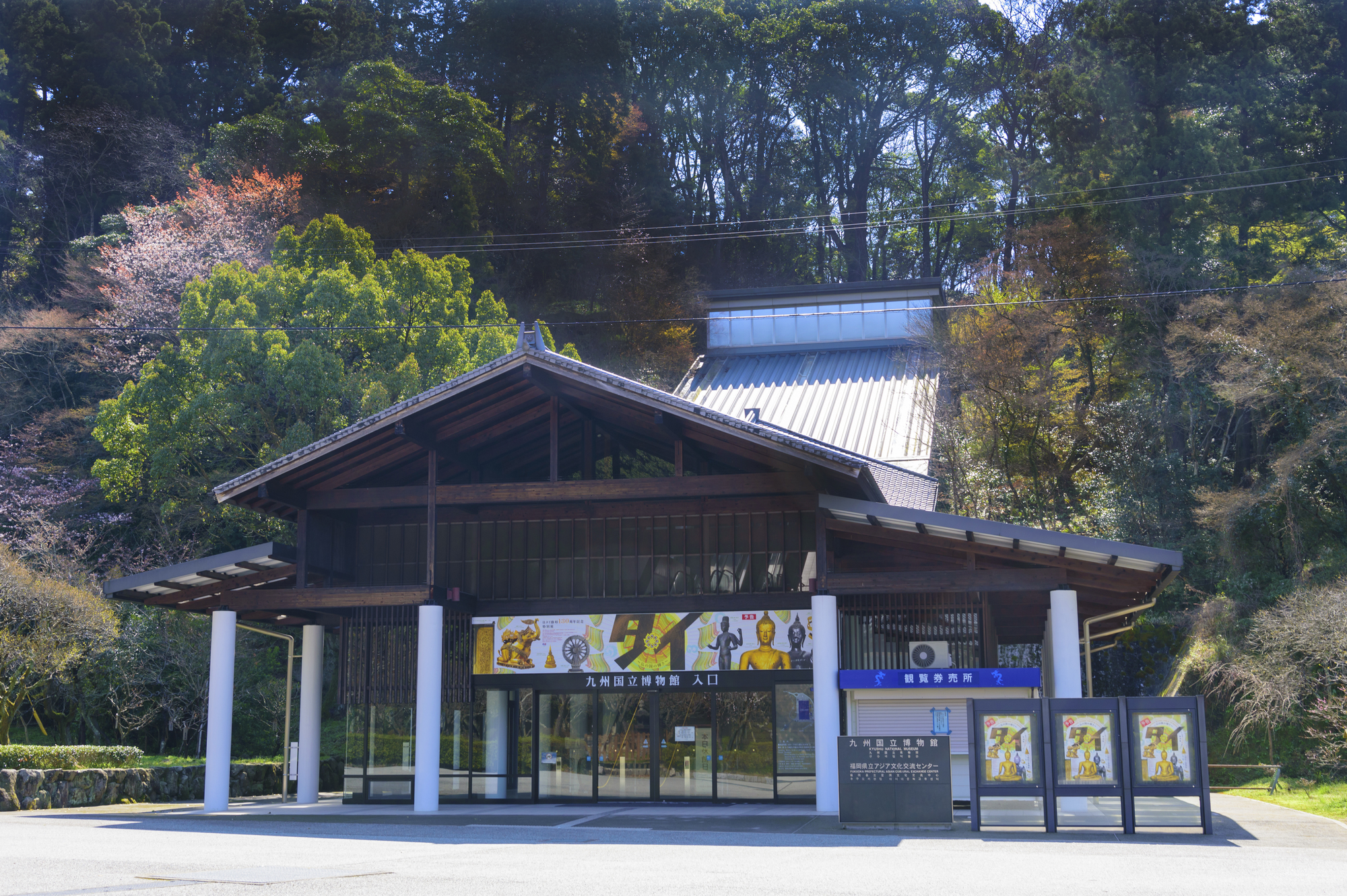 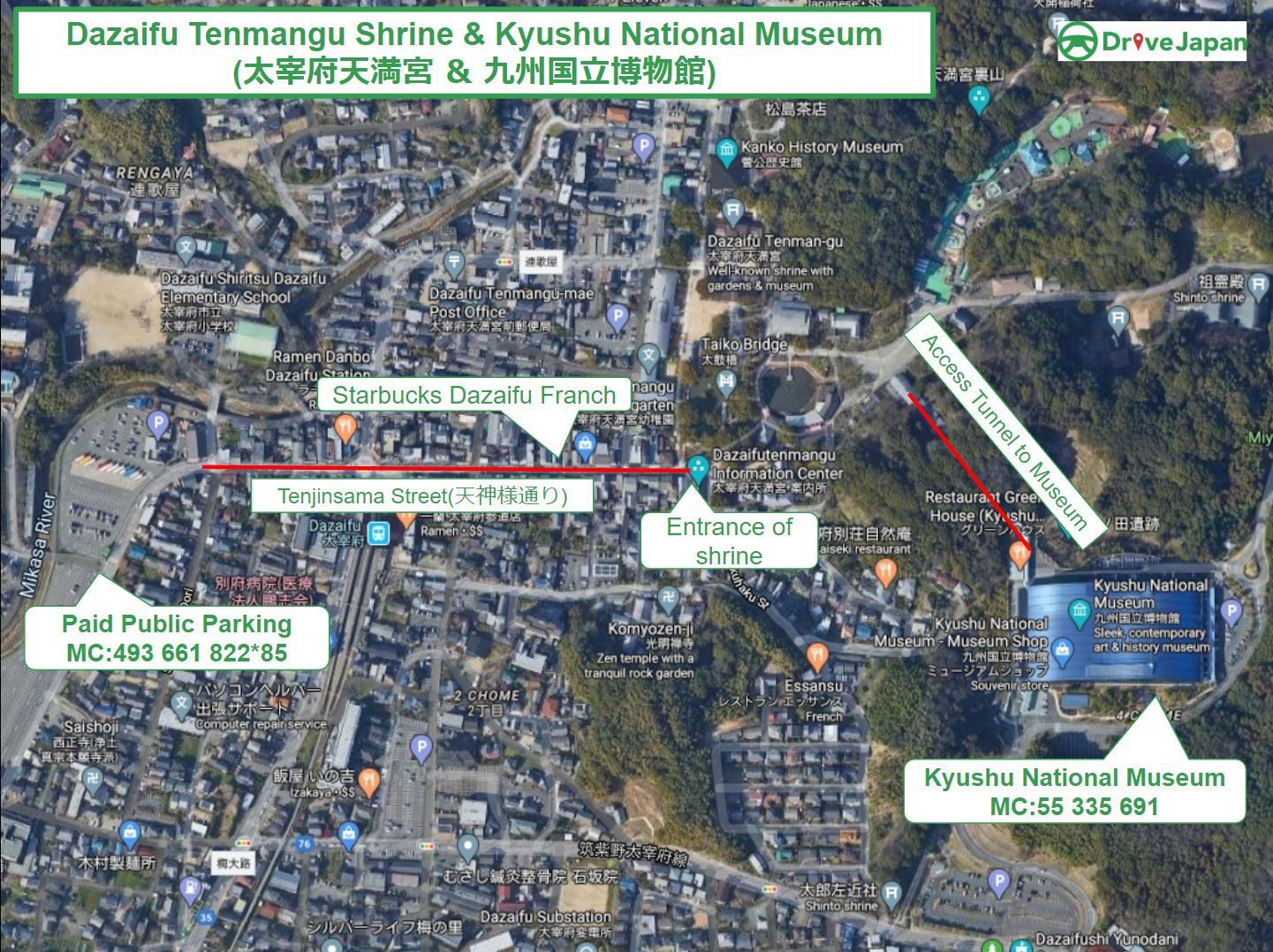 Kyushu National Museum shows the history of trade with Asian countries and is recommended for Korean, Taiwanese, and Hongkongese travelers. It opened in 2005 and joined the Tokyo, Kyoto, and Nara National Museums to become the fourth national museum in the country. This museum is by far the most architecturally adventurous. Its glass walls reflect the sky and mountains behind it blending the building by the surrounding scenery. The main exhibition is on the fourth floor and is divided into five chronological sections that span Japanese history from the Prehistoric Era to the Edo Period. The sections are further divided into smaller rooms that have a unifying theme. There are also a number of small theaters displaying short movies, one of which uses impressive super-high-definition technology.

Advice:
It is possible to access from "Dazaifu Tenmangu Shrine-太宰府天満宮" on foot. Check out the town map created by Drive Japan