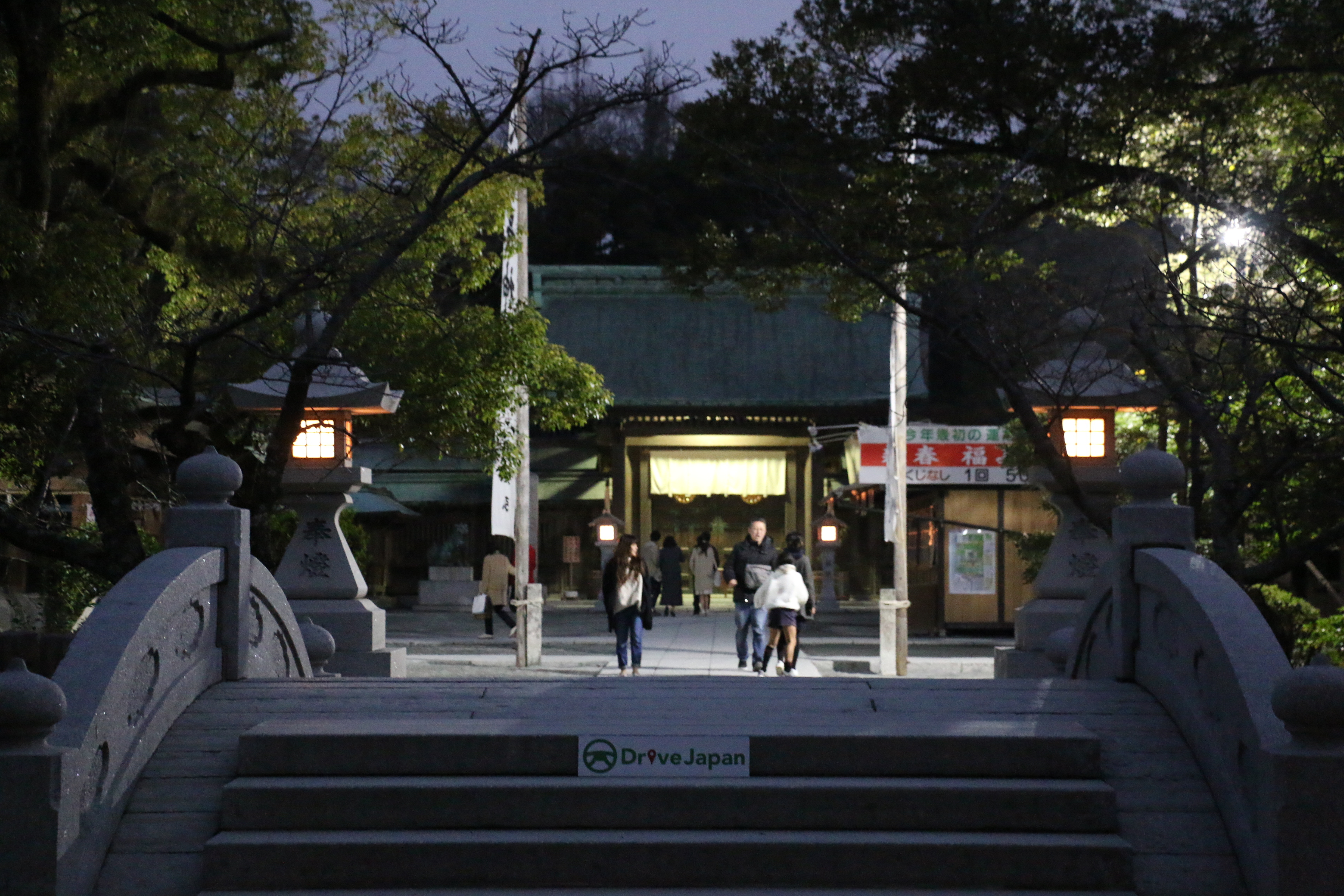 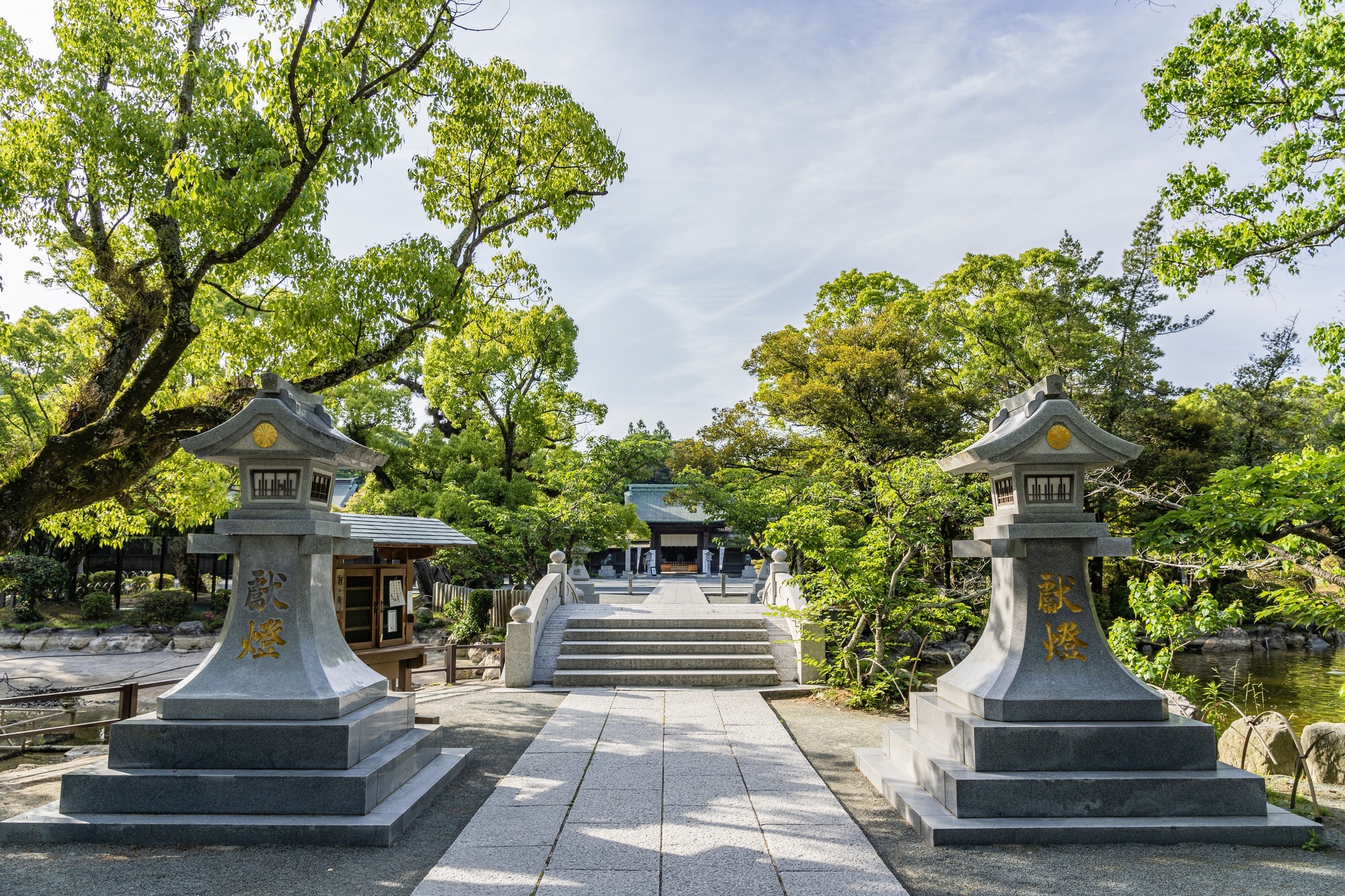 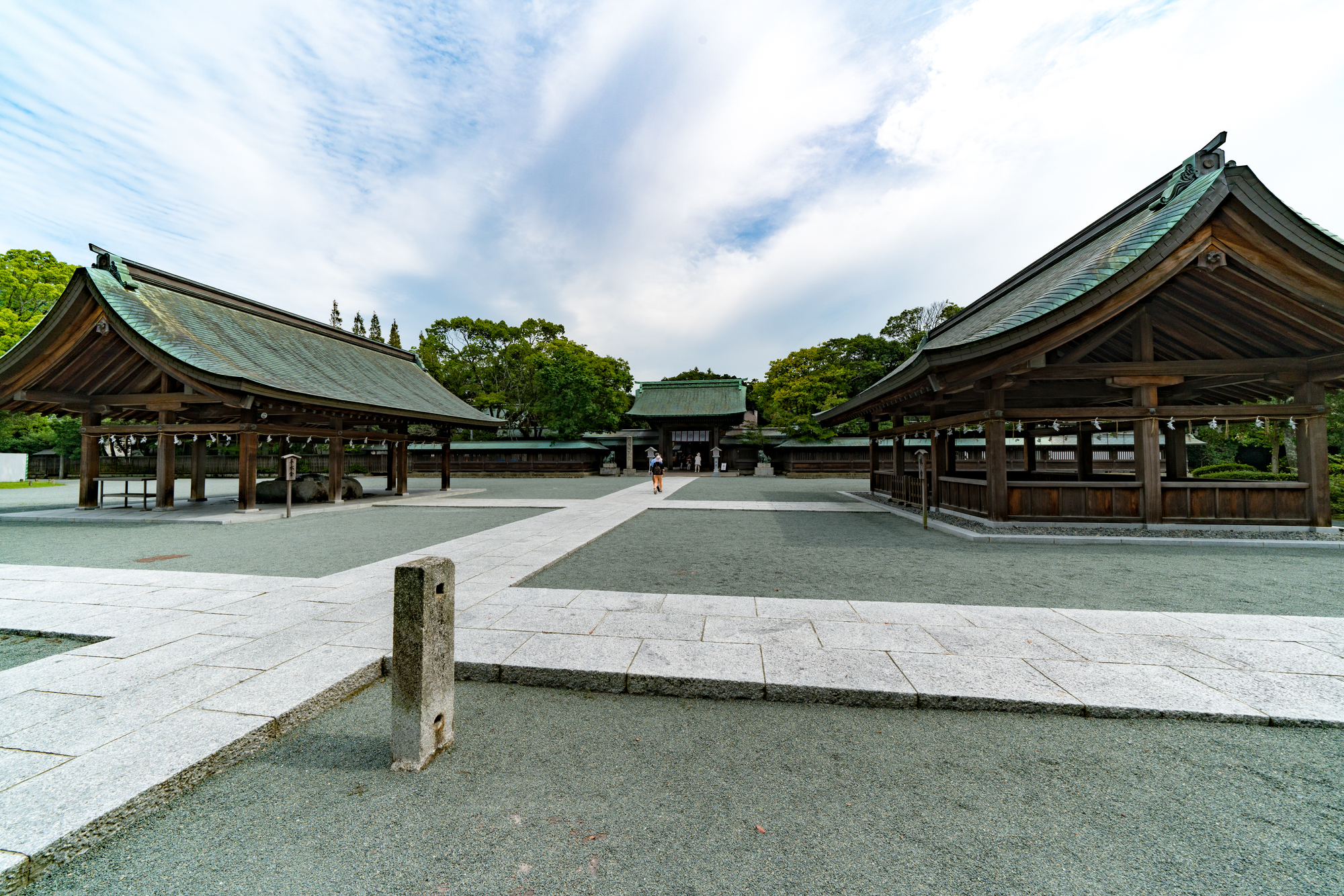 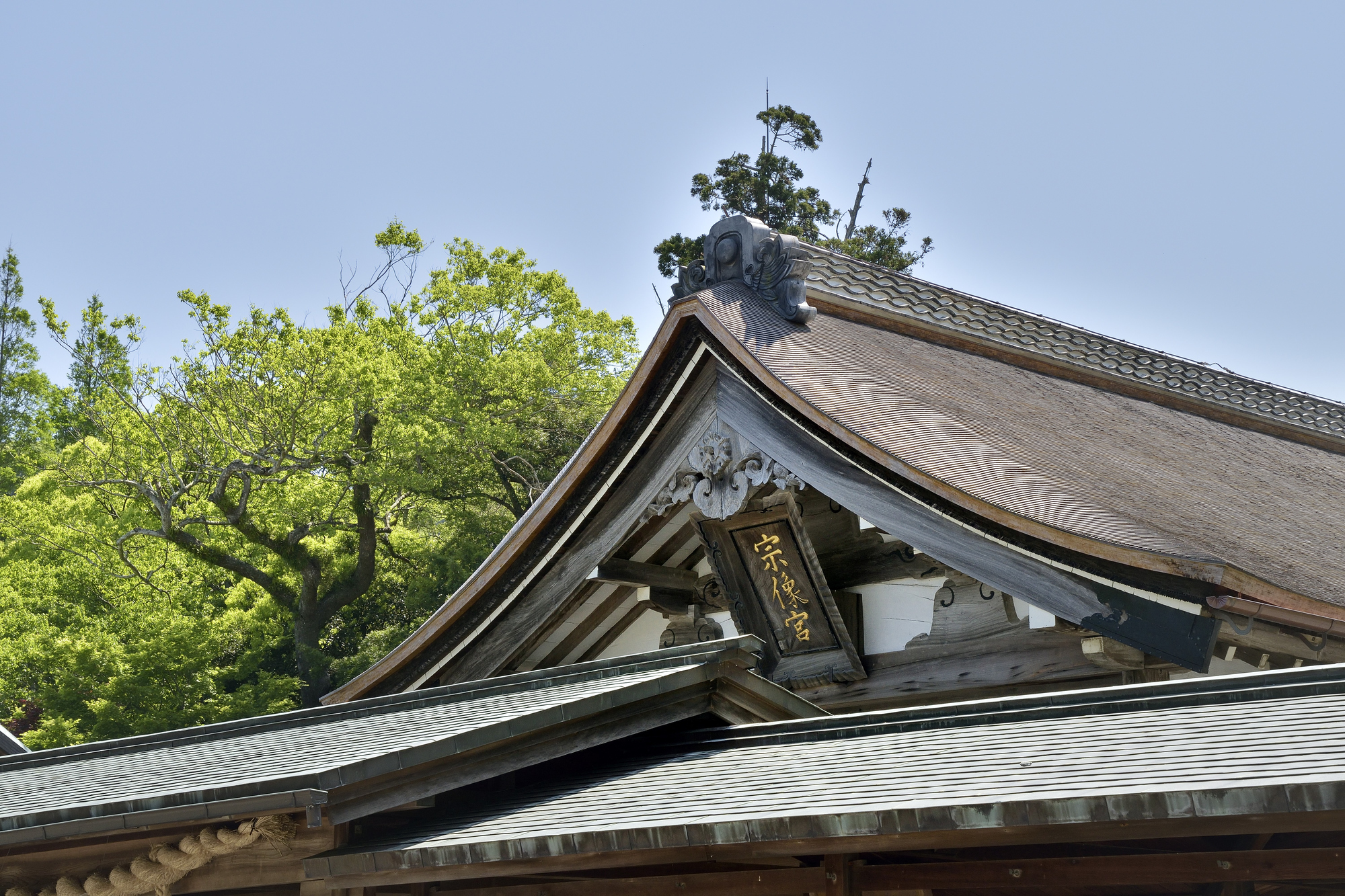 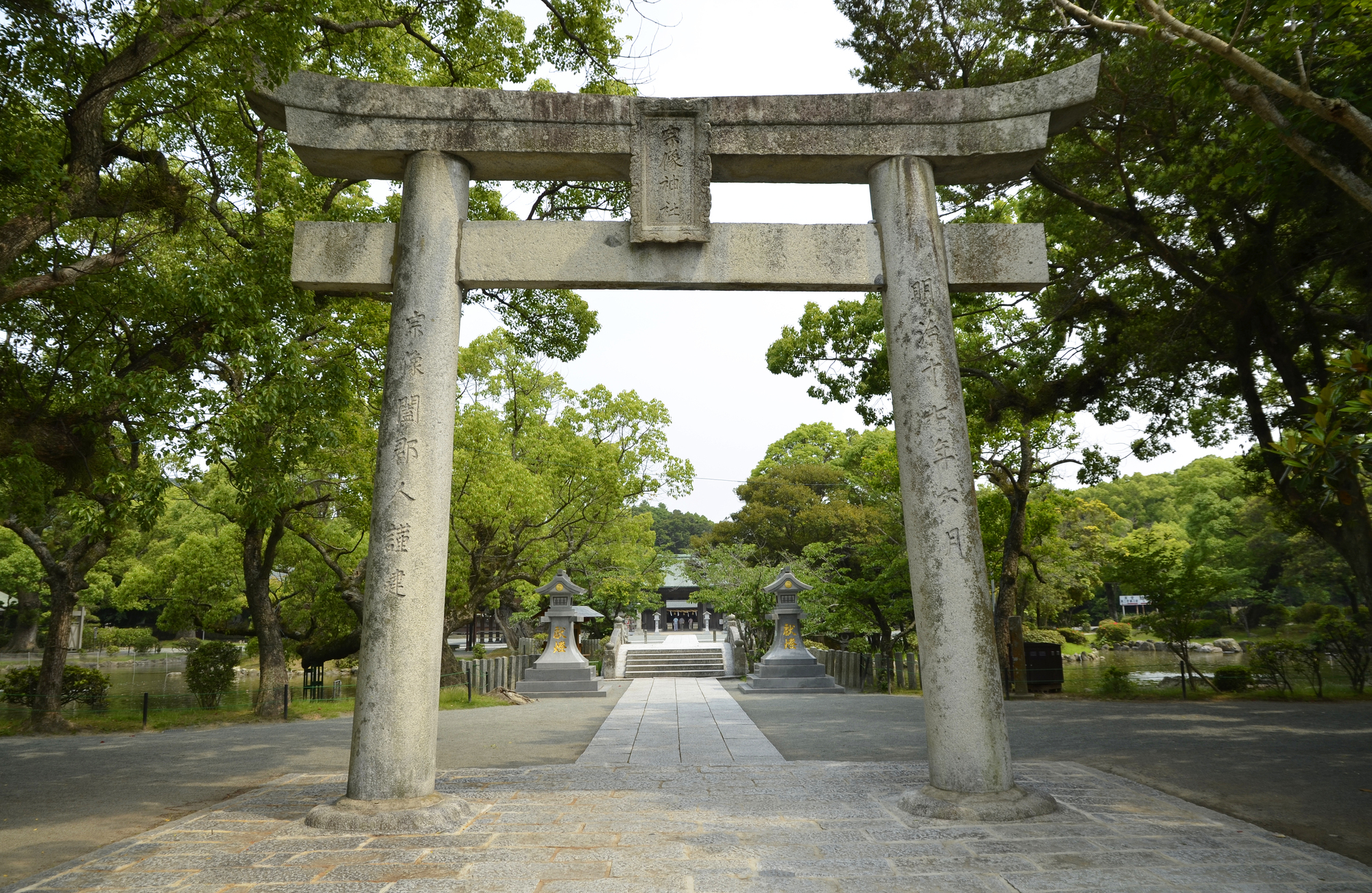 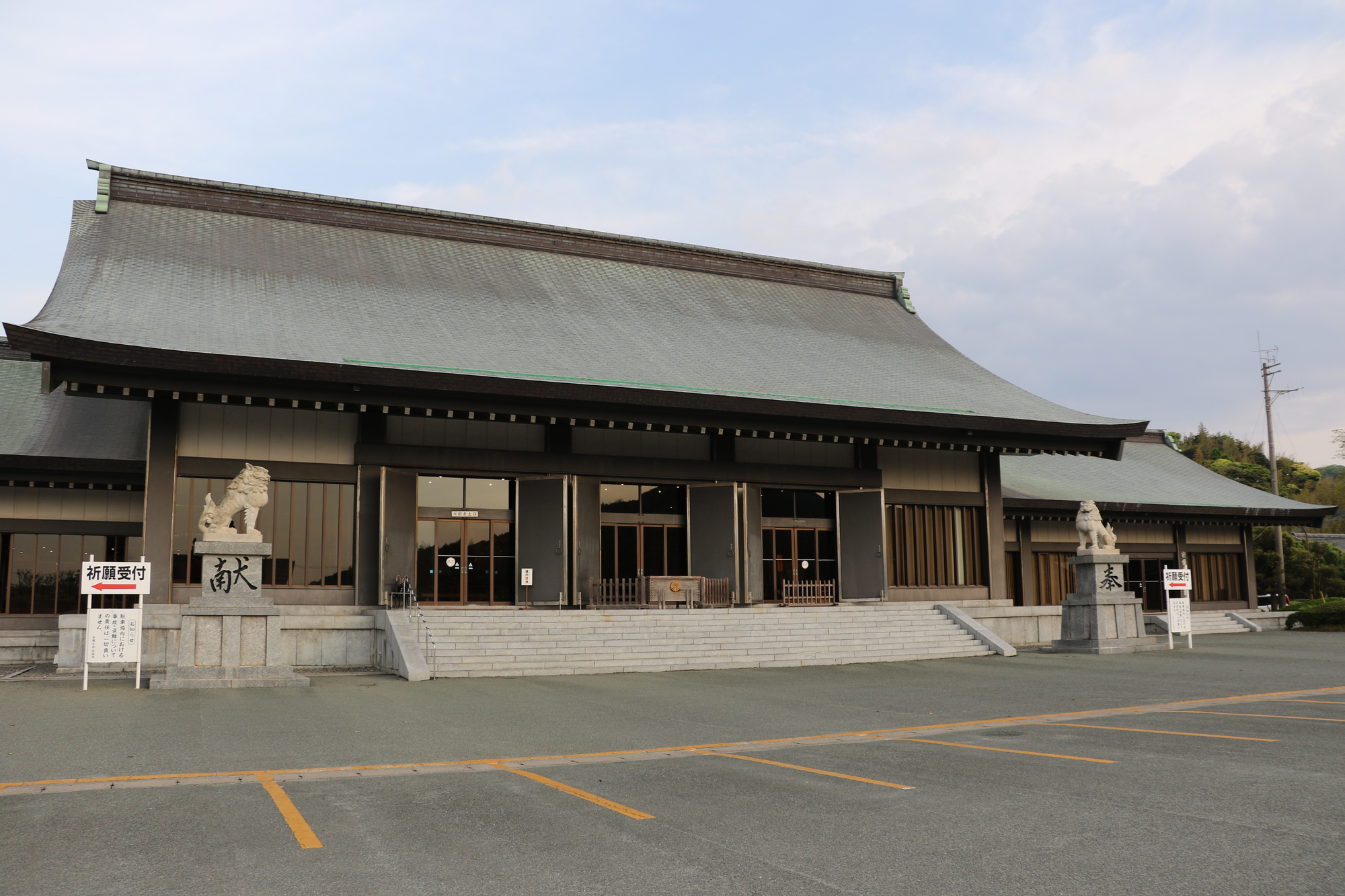 One of the three shrines situated in Munakata is in the city, within the Fukuoka Prefecture. The shrine here that lives amongst the forest makes the setting of this atmosphere out of the city and bustle of people. Out of the many shrines, visiting a shrine is apart of a very deep Japanese culture that you will be able to feel and experience if you visit them. Even if the shrine is rather big and designed as UNESCO world heritage, it is still a pretty common one.

Advice:
- Visit if you are passing, or looking for a quick stop of a sightseeing but not a significant importance from the many others you can visit.