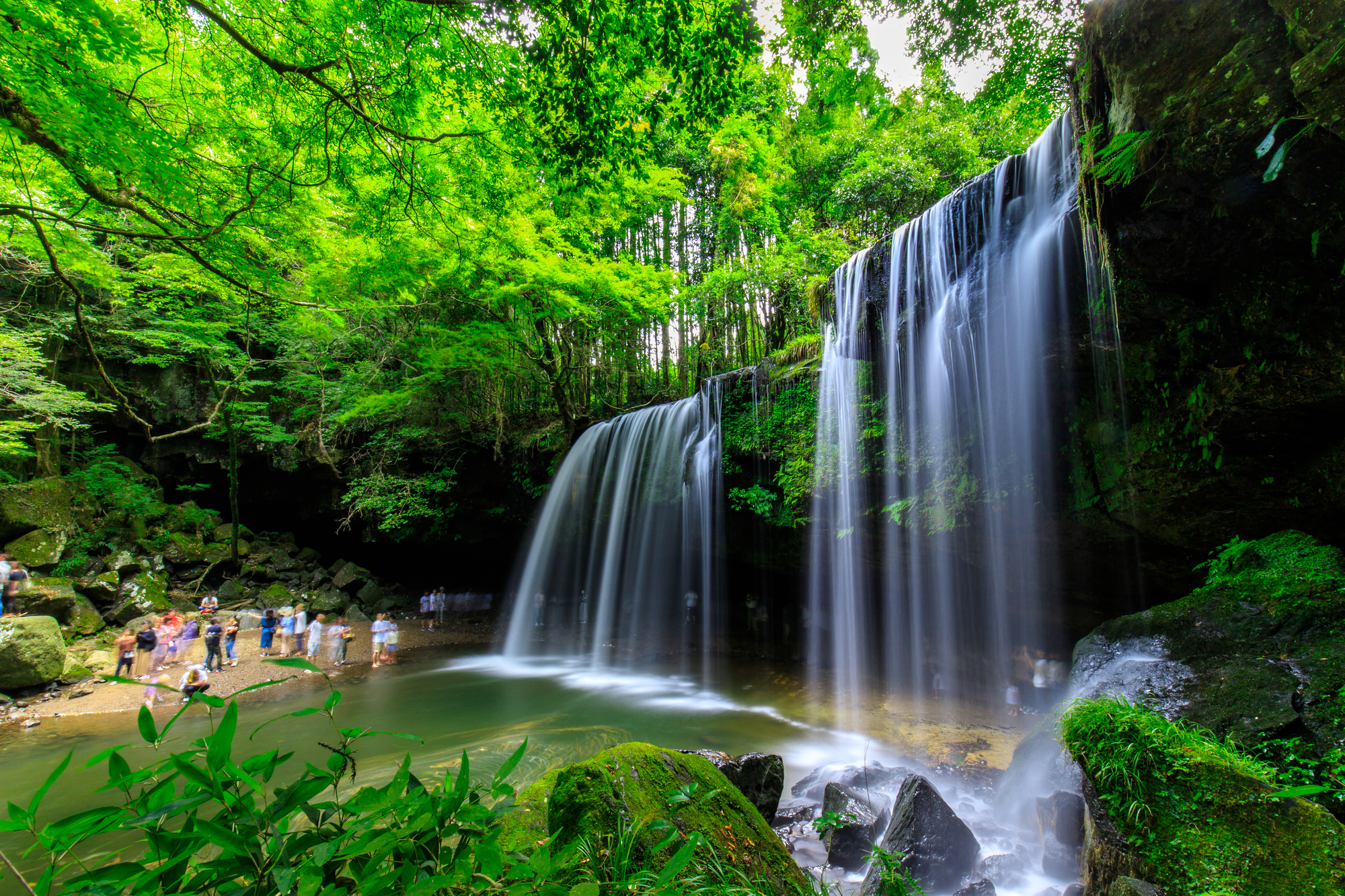 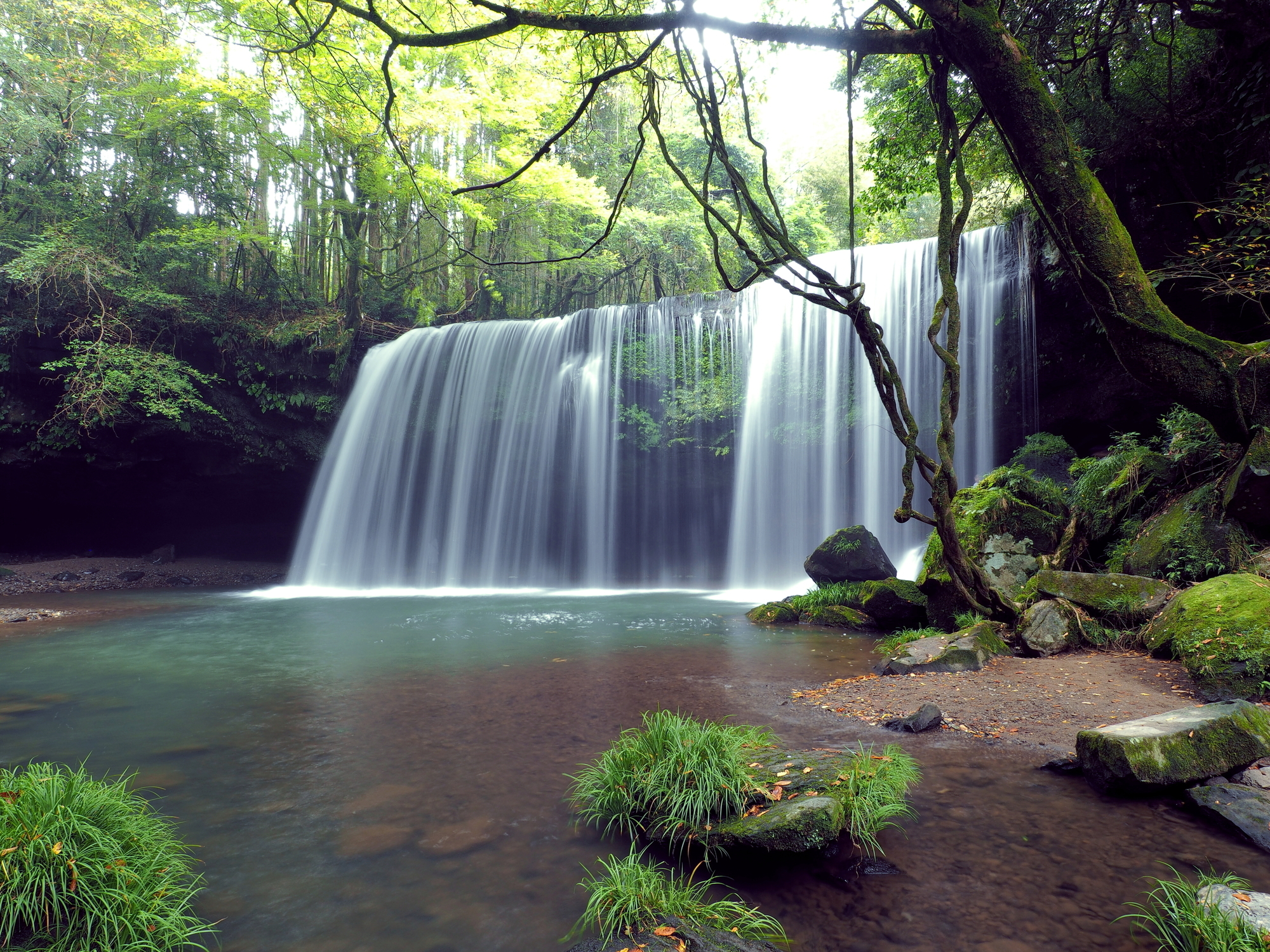 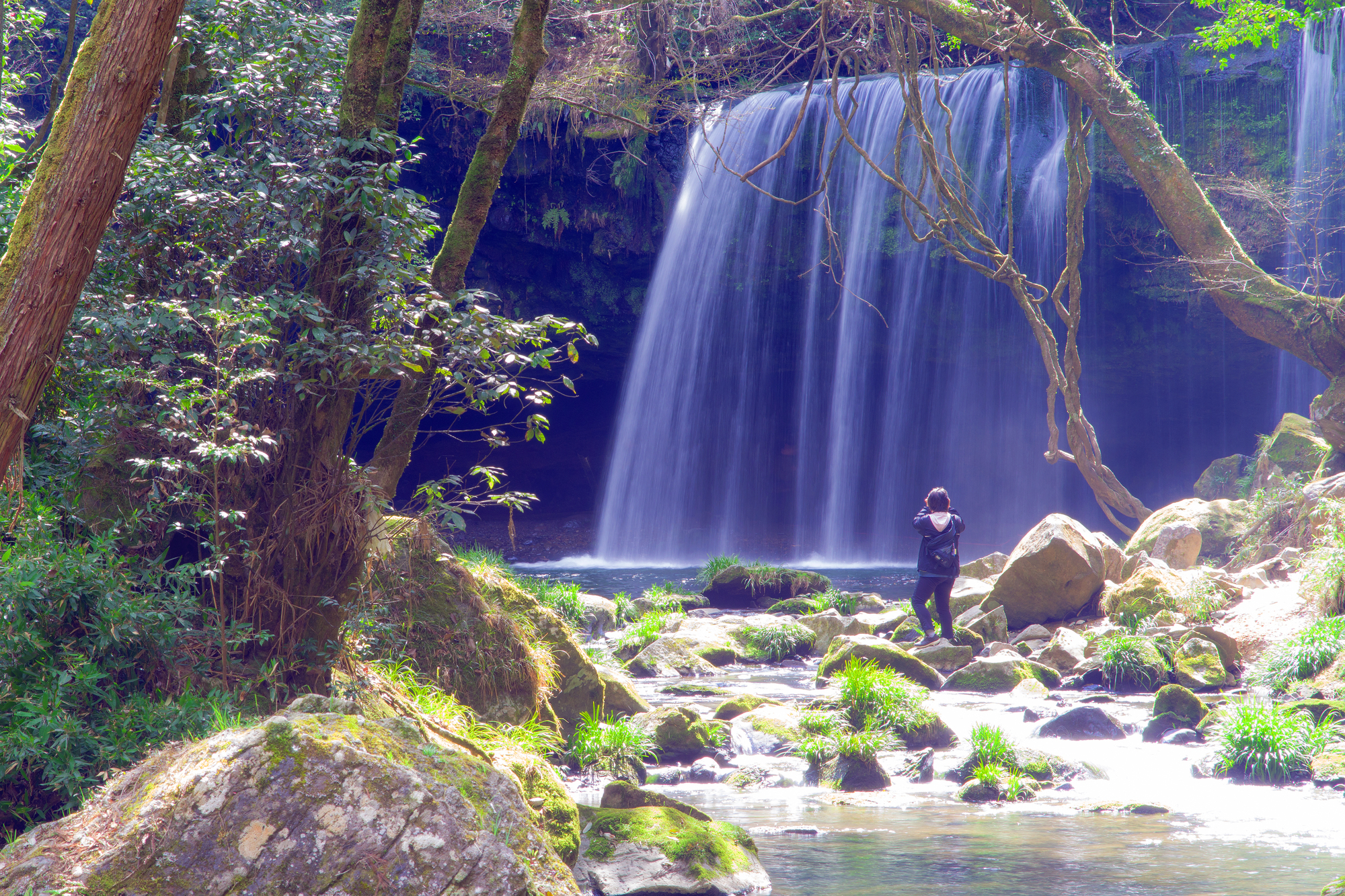 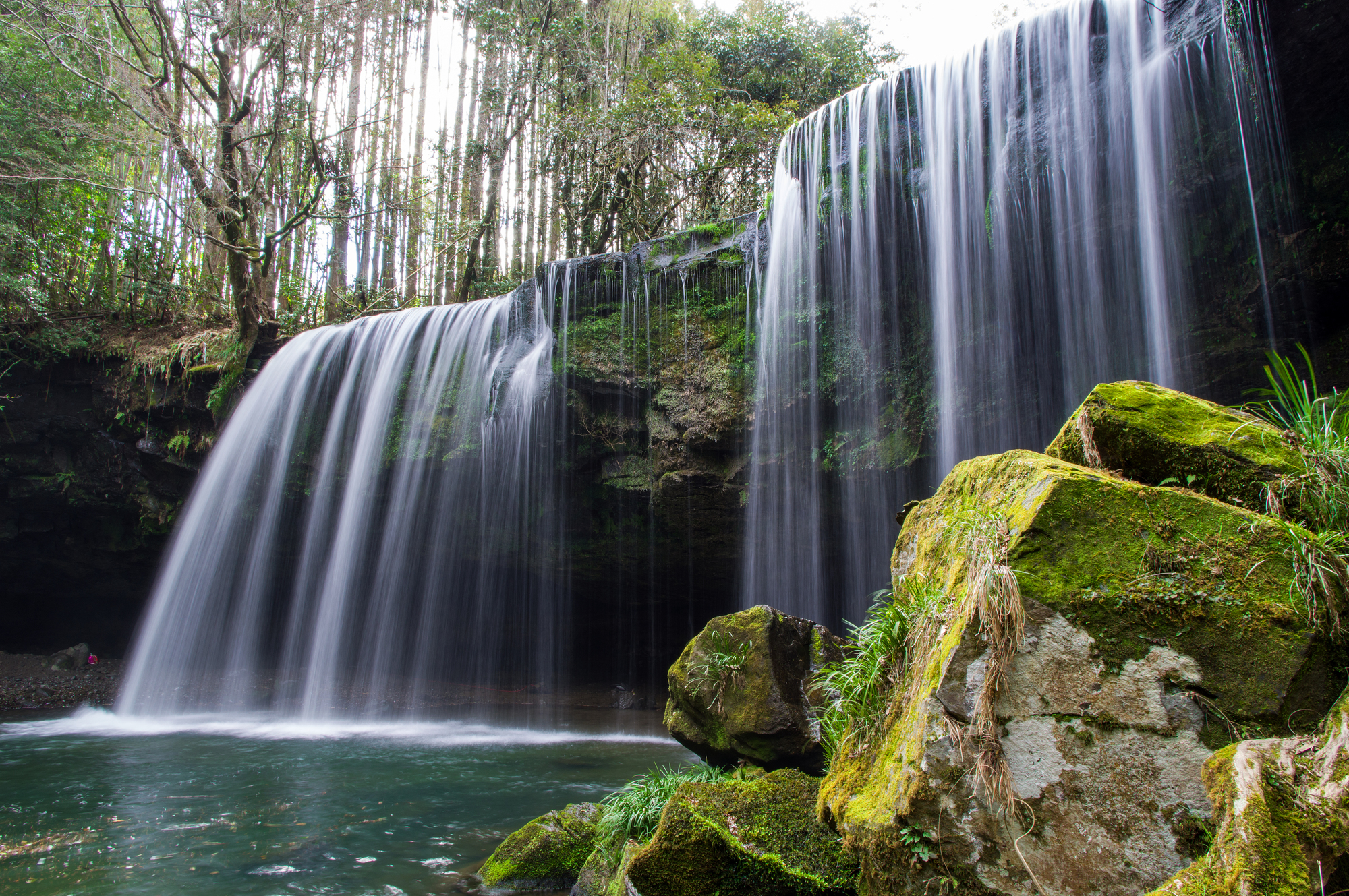 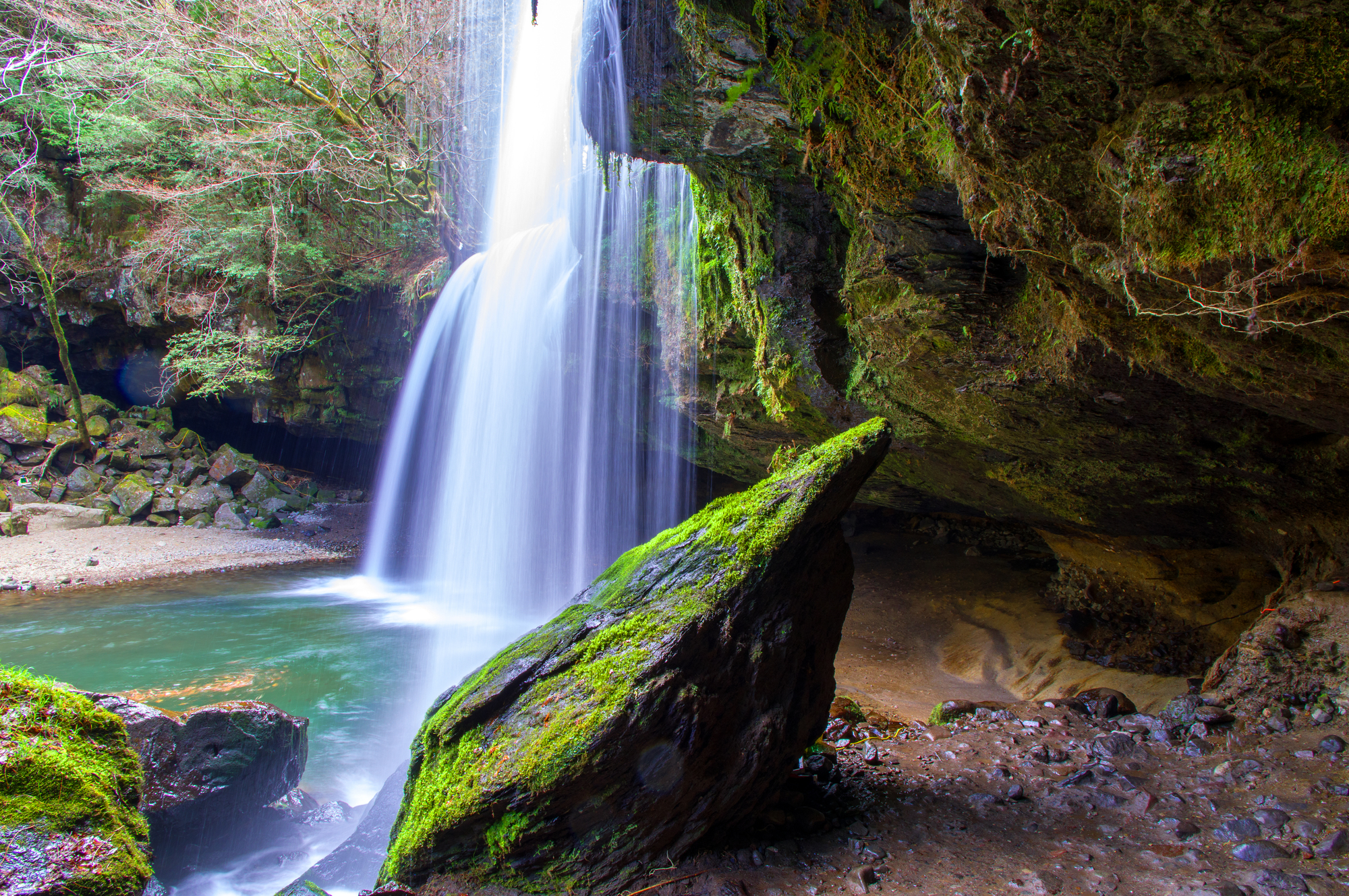 A feat of both technology and nature, Nabegataki is a must see spot that blends a colorful lighting display with the beauty of Japan’s very own waterfalls. The falls are about 20 meters in width and about 10 meters in height, and you can walk to the back of the cascade where you can catch a glimpse of “Uramino-taki(裏見ノ滝)”, which literally translates to “the view from the back of the falls.” Around this area are other scenic spots and landscapes, including mountains, paddy fields, and sunset horizons.

Advice:
For the most out of your visit, it’s best to come during Golden Week, where there is a firework and illumination show. However, this time may be very crowded, so do come early to get a good view. Opening hours for the park are between 6:30 pm and 9:30 pm.