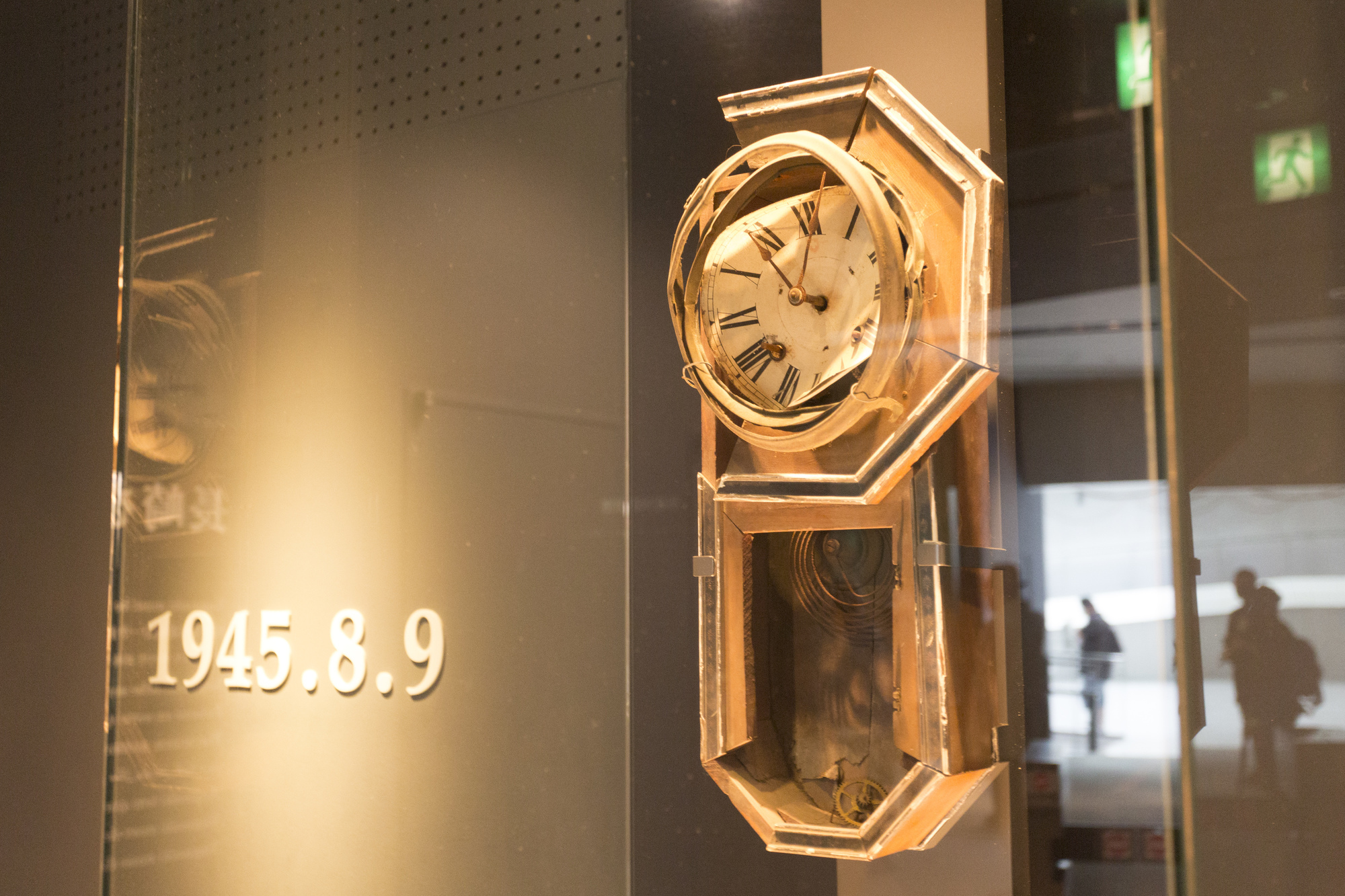 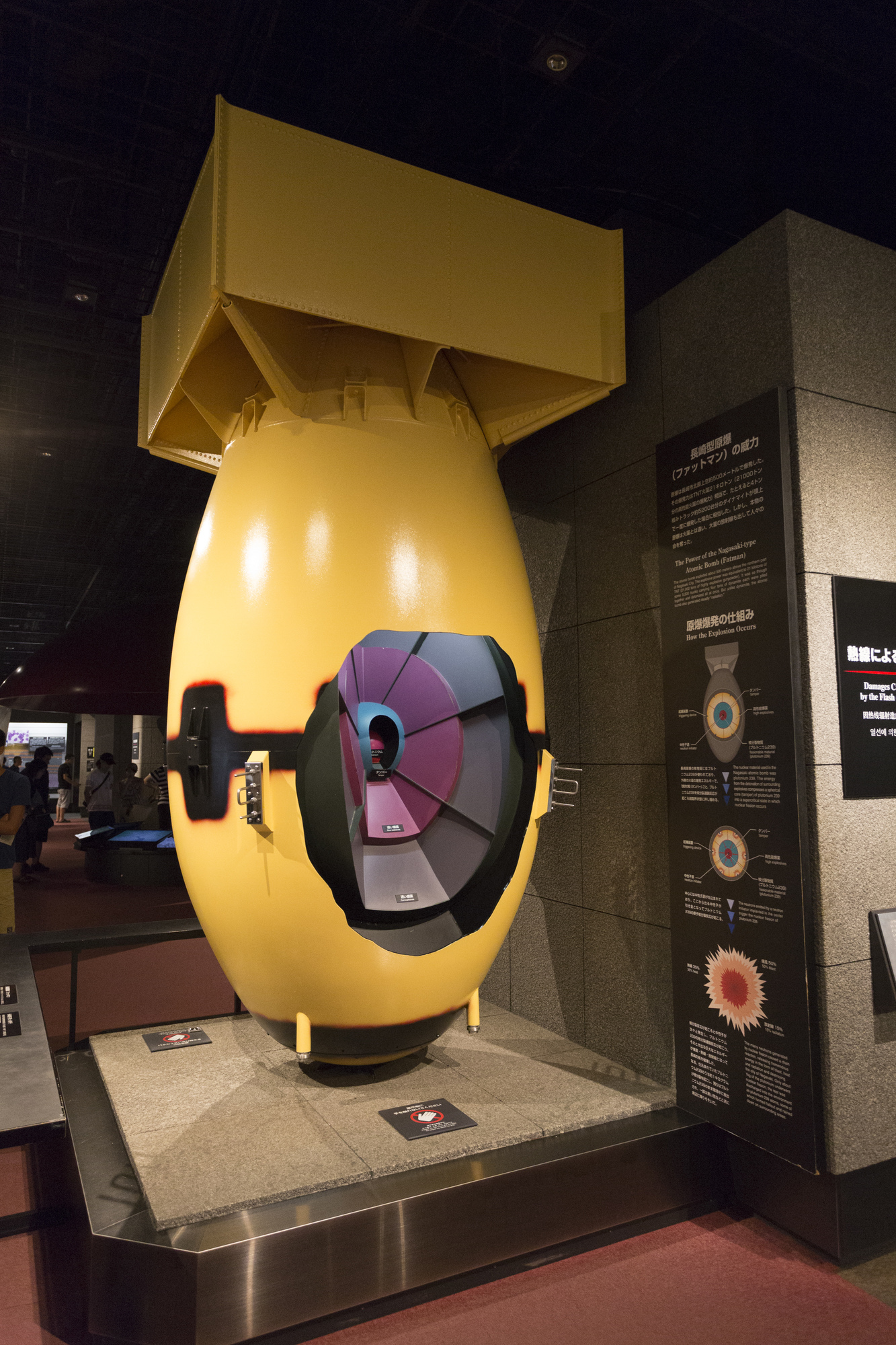 On August 9, 1945, at 11.02 am, 3 days only after the drop of the first atomic bomb on Hiroshima, a second bomb is released on Nagasaki, erasing off the map the major part of the city and its inhabitants. Most of the victims were killed by the radioactive effects later on, and the surviving ones still suffer from late effects nowadays. Several decades after that tragic day, survivors are growing old and their unique memories is fading away with them into the abyss of time and history. It is of paramount importance to inform the new generations about the atrocity of wars and the irreversible damage it can cause, and the Nagasaki Atomic Bomb Museum goes in that influential direction.

The museum in divided on 3 distinctive floors. On the first one, visitors can walk around an extensive library with particular activities for the youngsters to try to raise their concern in a more adapted approach. On the basement first floor you can find an entrance loby, a peace study room, video room, resting place and an interesting bookstore close to a tea house. The last floor is composed on a permanent and a special exhibition room. If you are passionated by history or by that drastic event in a general way, then the Nagasaki Atomic Bomb Museum should be included in your journey.