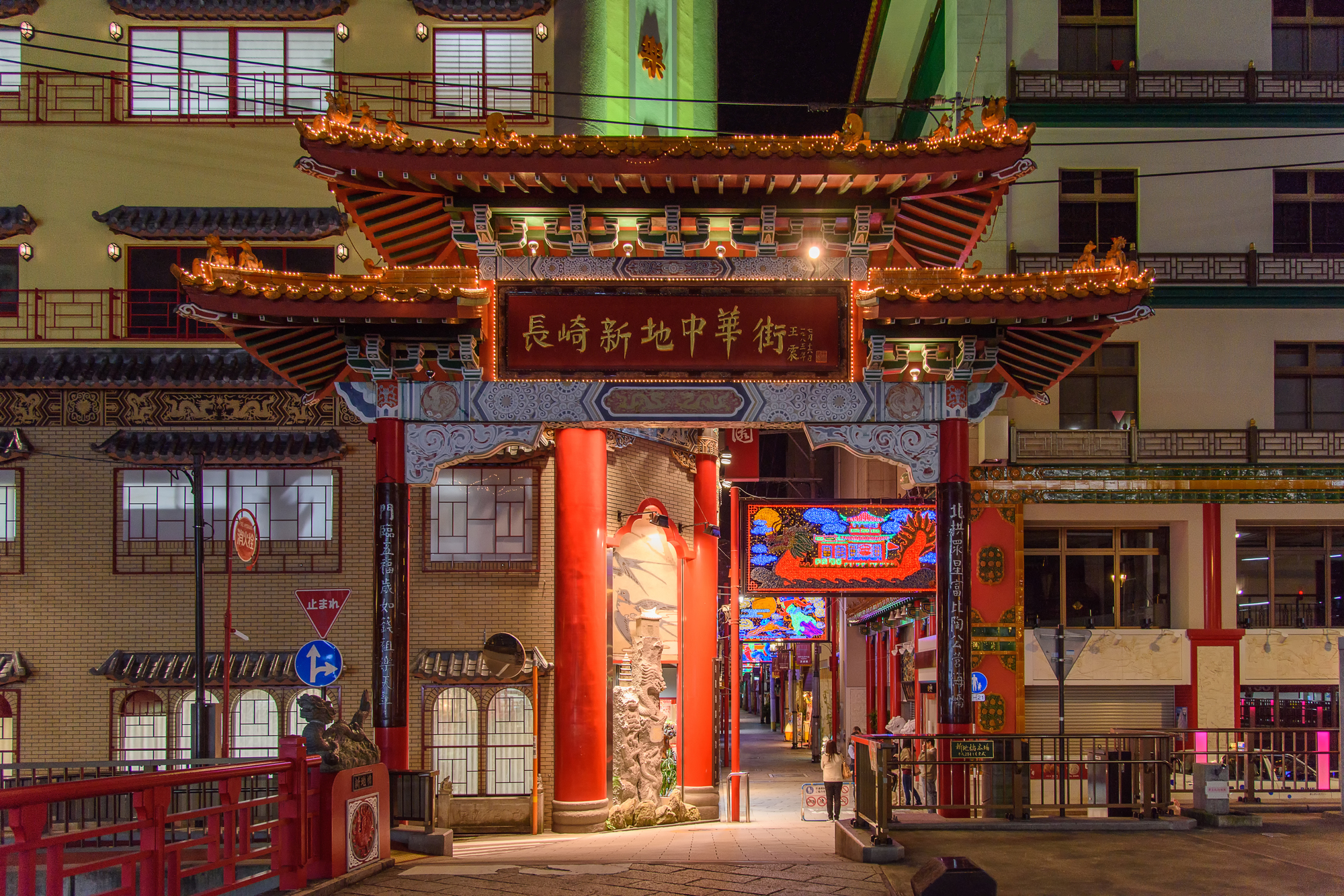 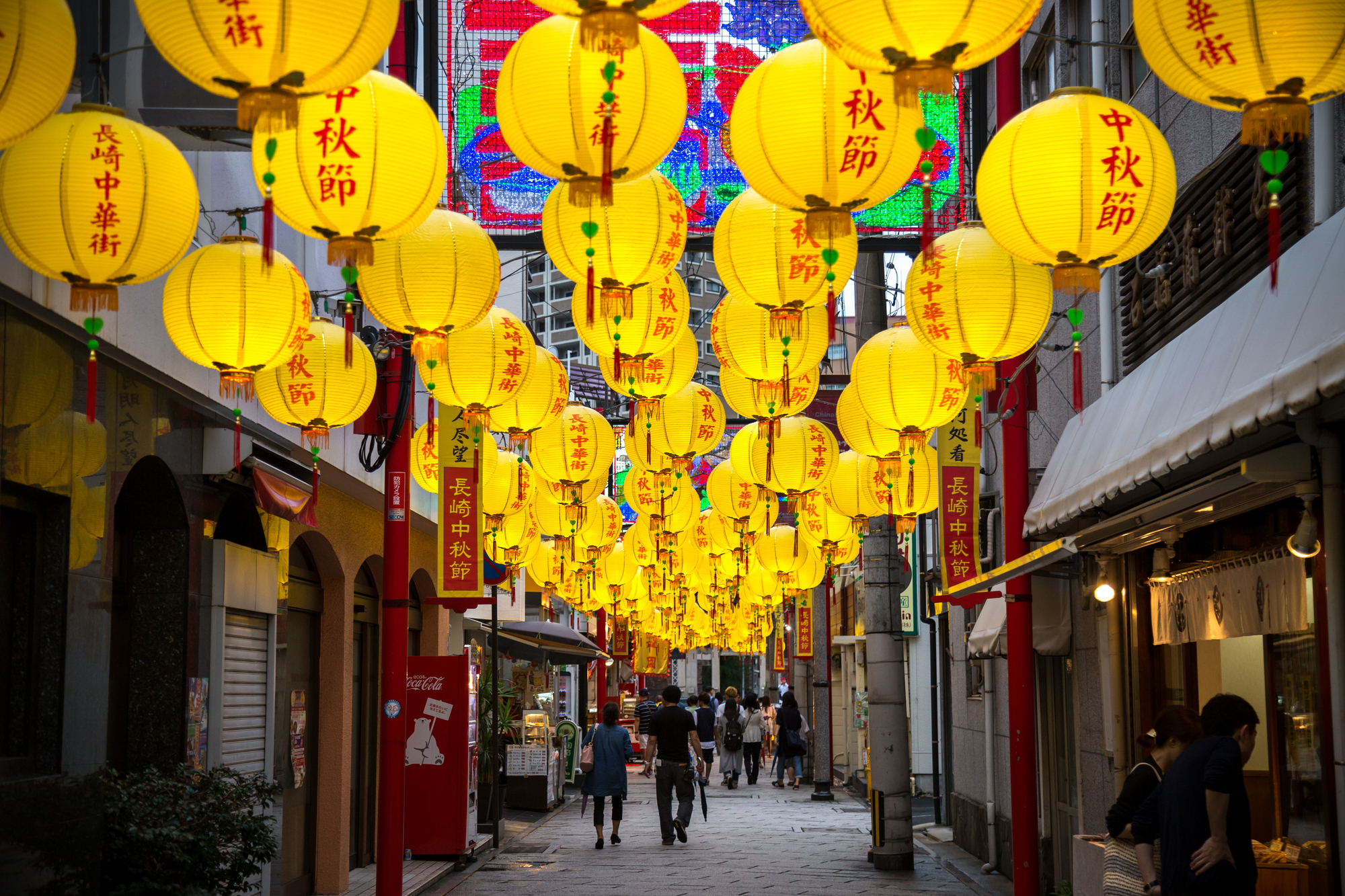 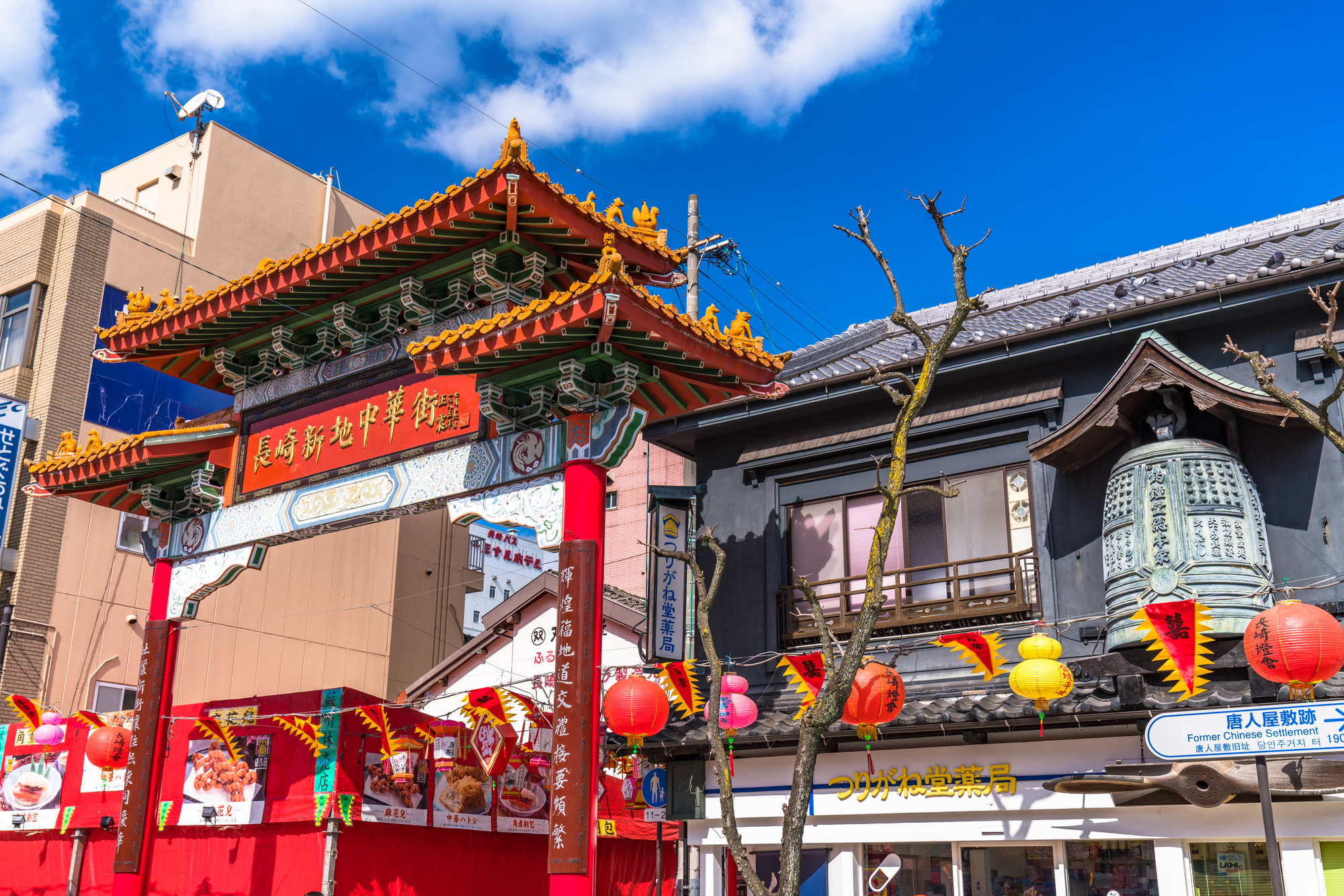 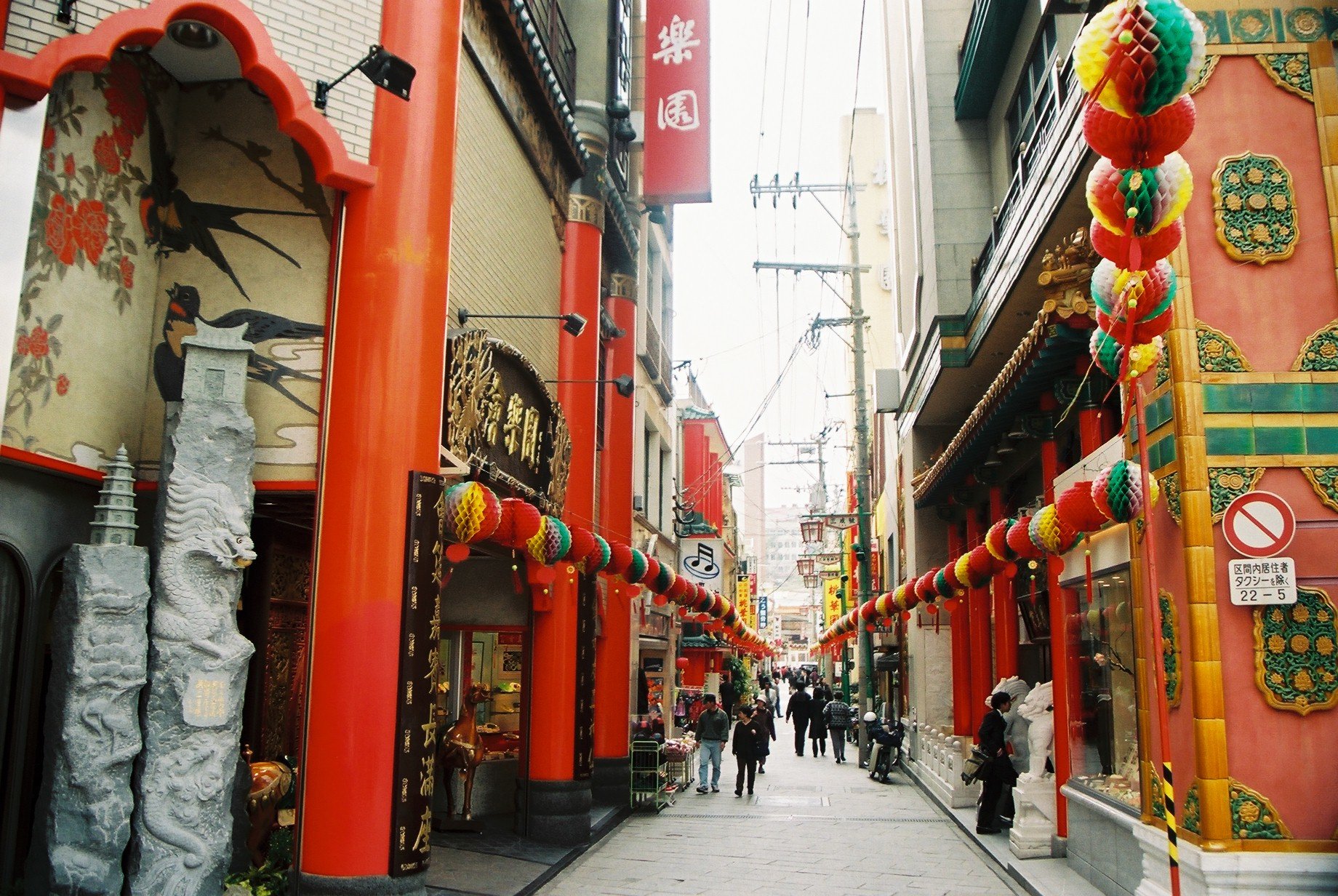 The Nagasaki Chinatown is famous for being the oldest one in Japan and shelters a variety of engaging restaurants and shops. It also offers the possibilities to travellers to taste the unique Nagasaki’s famous, Chinese-influenced dishes: Chanpon and Sara Udon.

During the Japanese “era of isolation” Nagasaki was the major port open for foreign trade. If Dejima was the commercial Islands dedicated for the Dutch, the nowadays Chinatown used to be the island dedicated for Chinese trades. We particularly recommend you attend the Chinese New Year if you have the time. It can vary from one year to the other, but the Lunar New Year includes thousands of lanterns that illuminate the city and typically takes place during a two weeks period between late January and early March.

Advice:
If you wish to visit only one Chinatown during your journey, then we would advise you to attend the one in Yokohama.