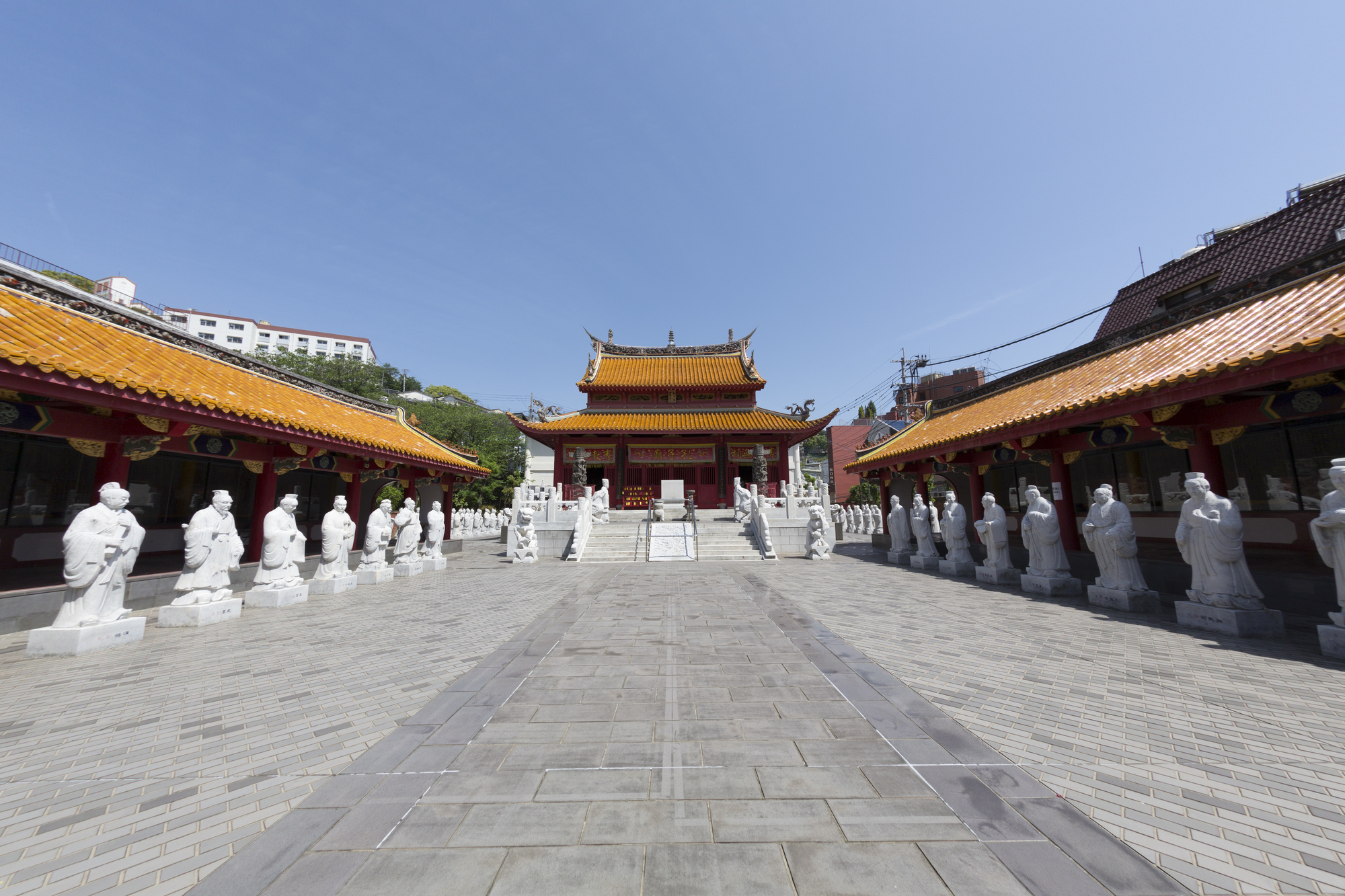 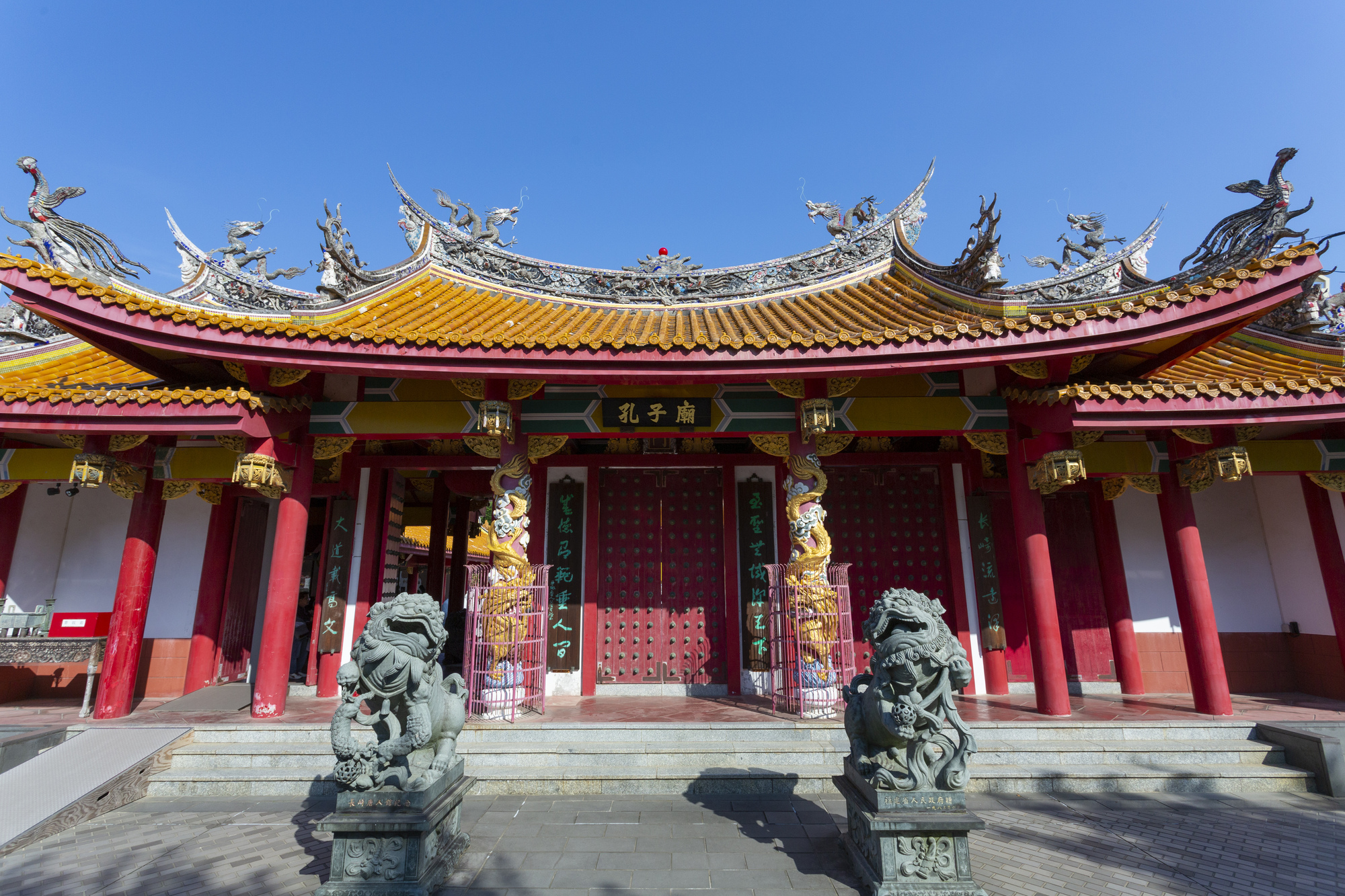 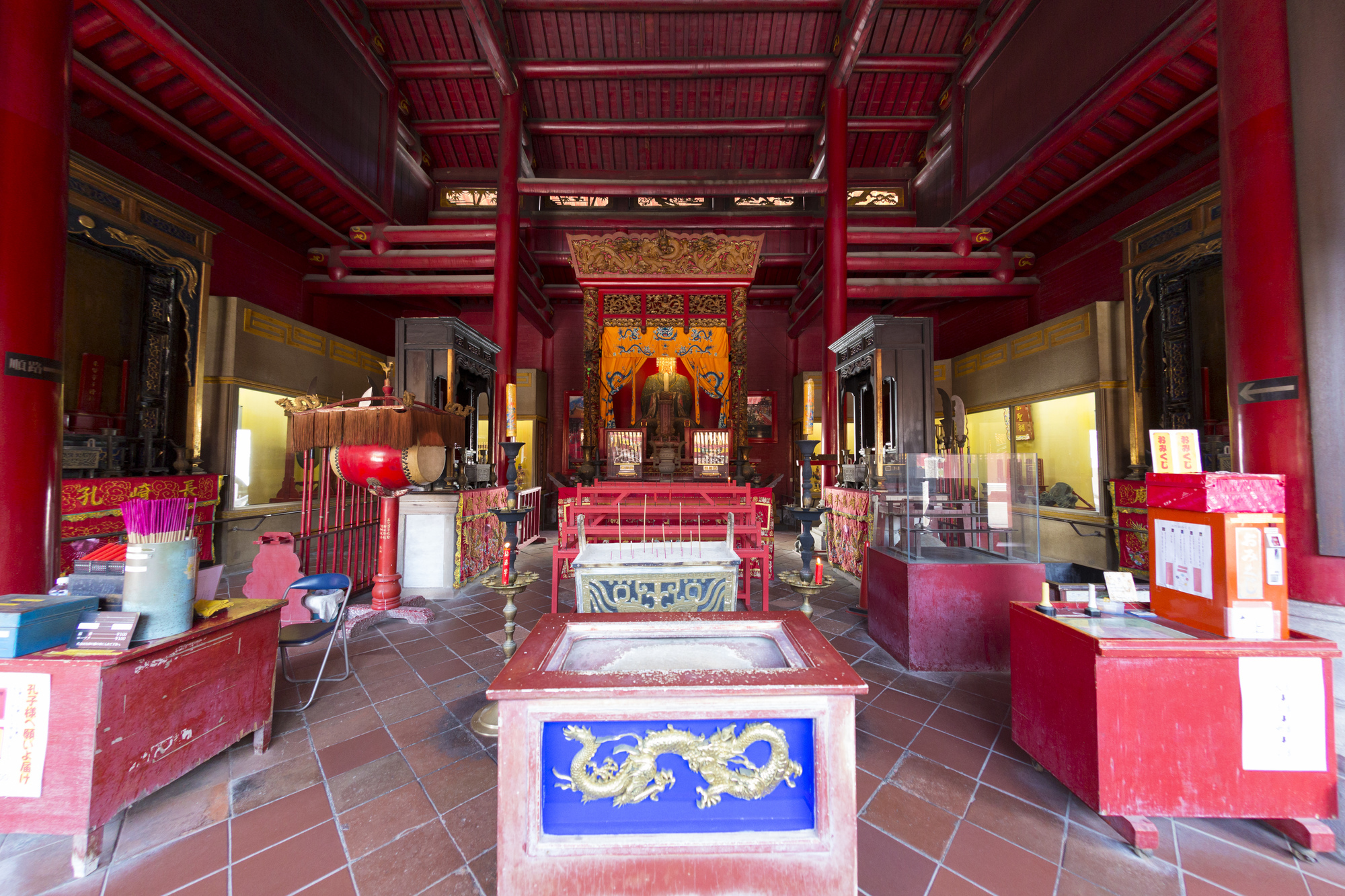 This emblematic Shrine is only one of the rare to be dedicated to the admired and esteemed Chinese philosopher Confusius in Japan. The Nagasaki Confusius Shrine was built in 1893 by the Chinese community living in the city and presents for travellers a colorful experience in a peaceful shrine atmosphere along with an interesting museum.

Before entering the shrine, you are welcomed by a lovely bridge in the center of a small but vivid garden. Under the yellow roof of this majestic Chinese building are present the 72 sages stone statues, weighting 2 tons each, and illustrate the Confusius disciples. In the center of the complex you can find the main hall which dates back from the site’s construction time. To celebrate the 90th anniversary of the shrine and to highlight the positive relationship between China and Japan, you can also enter the Historical Museum of China, presenting a range of artifacts, mainly exceptional Chinese pieces of art. The third floor is dedicated to various artwork and documents related to the shrine’s history itself.

Advice:
Please note that there is no official parking for this spot, it is required to reach a public one. In average, it costs 100 yen every 30 minutes.