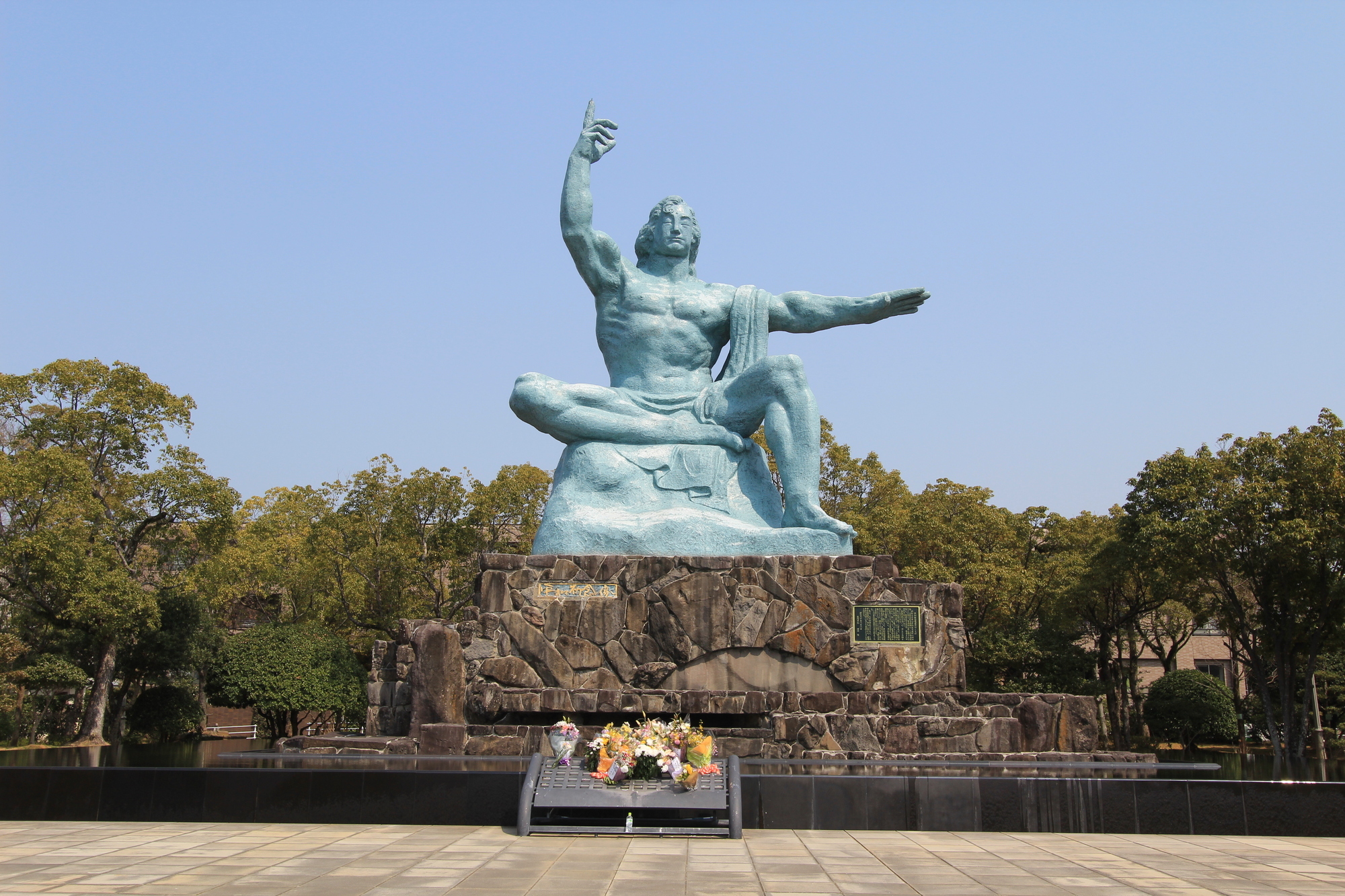 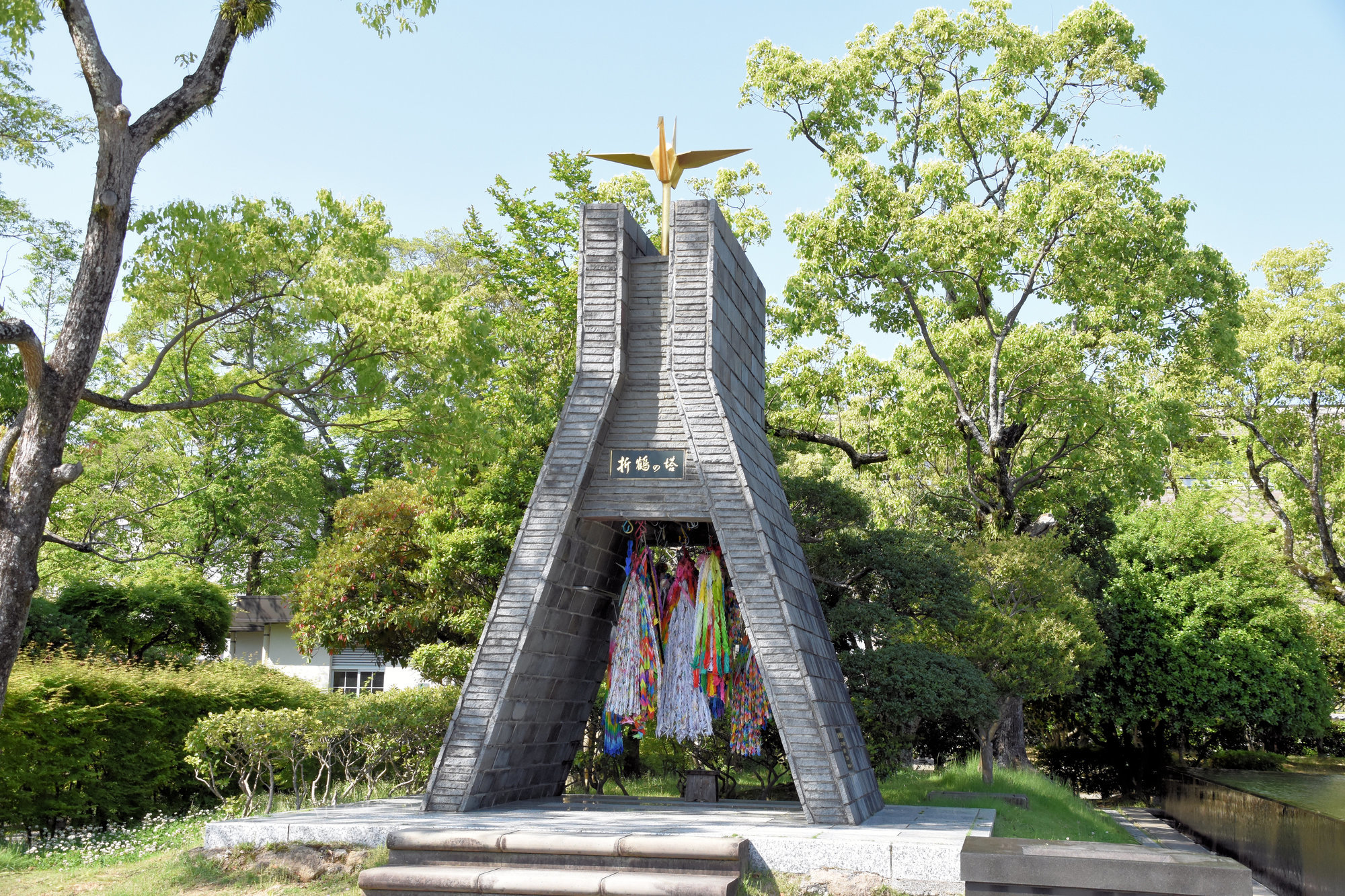 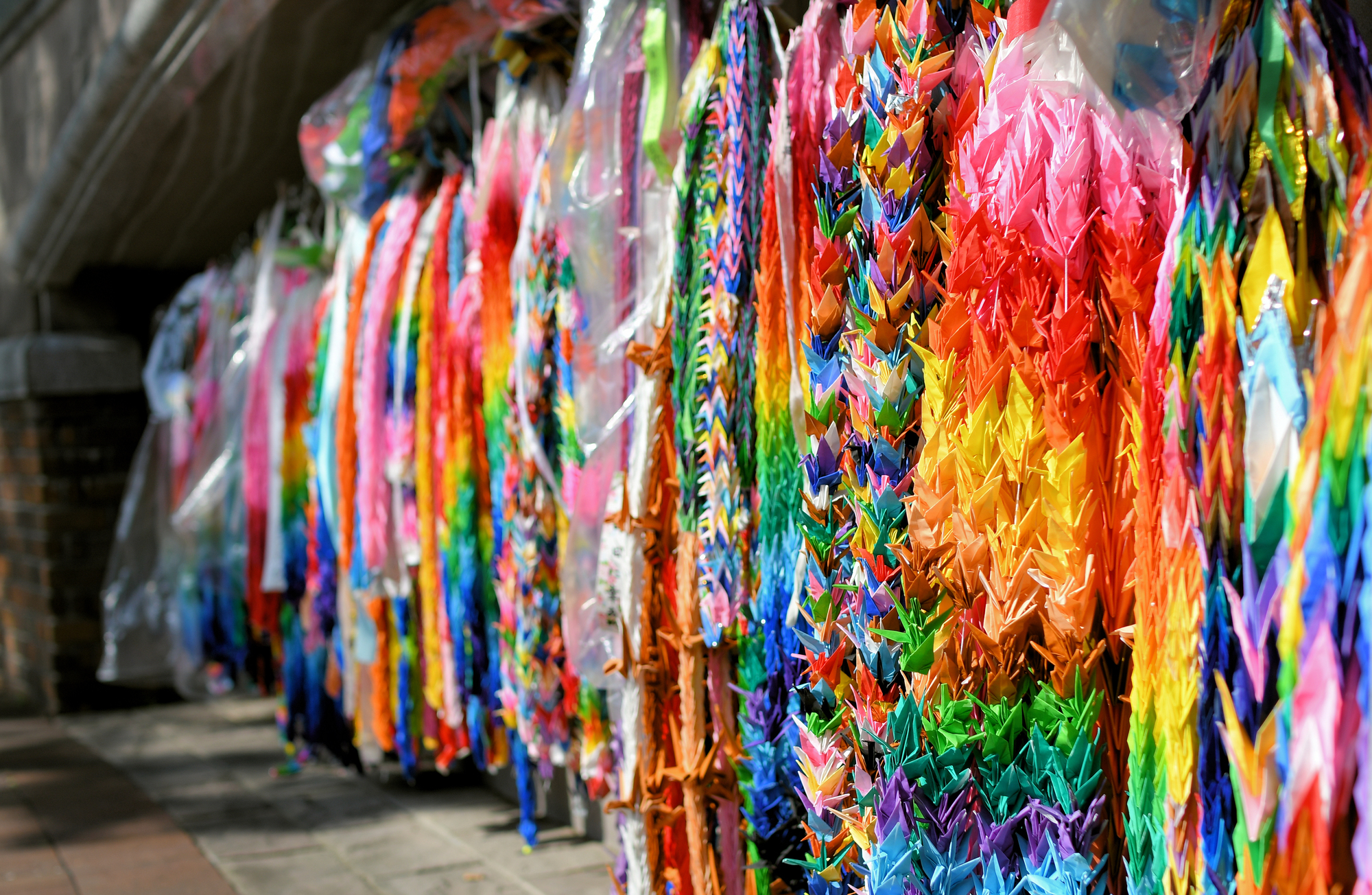 Everyone around the globe has heard about the tragic episode of the nuclear bomb that destroyed a significant part of Nagasaki and made thousands of victims on August 9, 1945 during World War II. To commemorate that deplorable event of Japanese History, the Nagasaki Peace Park is a tranquil and calm place, as a contrast with the horrors belonging now to the past but that no one should forget.

The park is composed of two distinctives and restful parks and of a memorial museum. In the Hypocenter park you can observe a sober, black monolith that indicates the explosion’s epicenter, with remaining roof tiles, glasses and bricks from the blast. On a hill above that park stands the Nagasaki Atomic Bomb Museum which aims at teaching coming generations about the atrocity of war. On the other side of the Nagasaki Peace Park is the Memorial Park and the iconic Peace status along with an elegant fountain and various other memorials provided by governments around the world, with a special mention for Chinese and Korean victims.