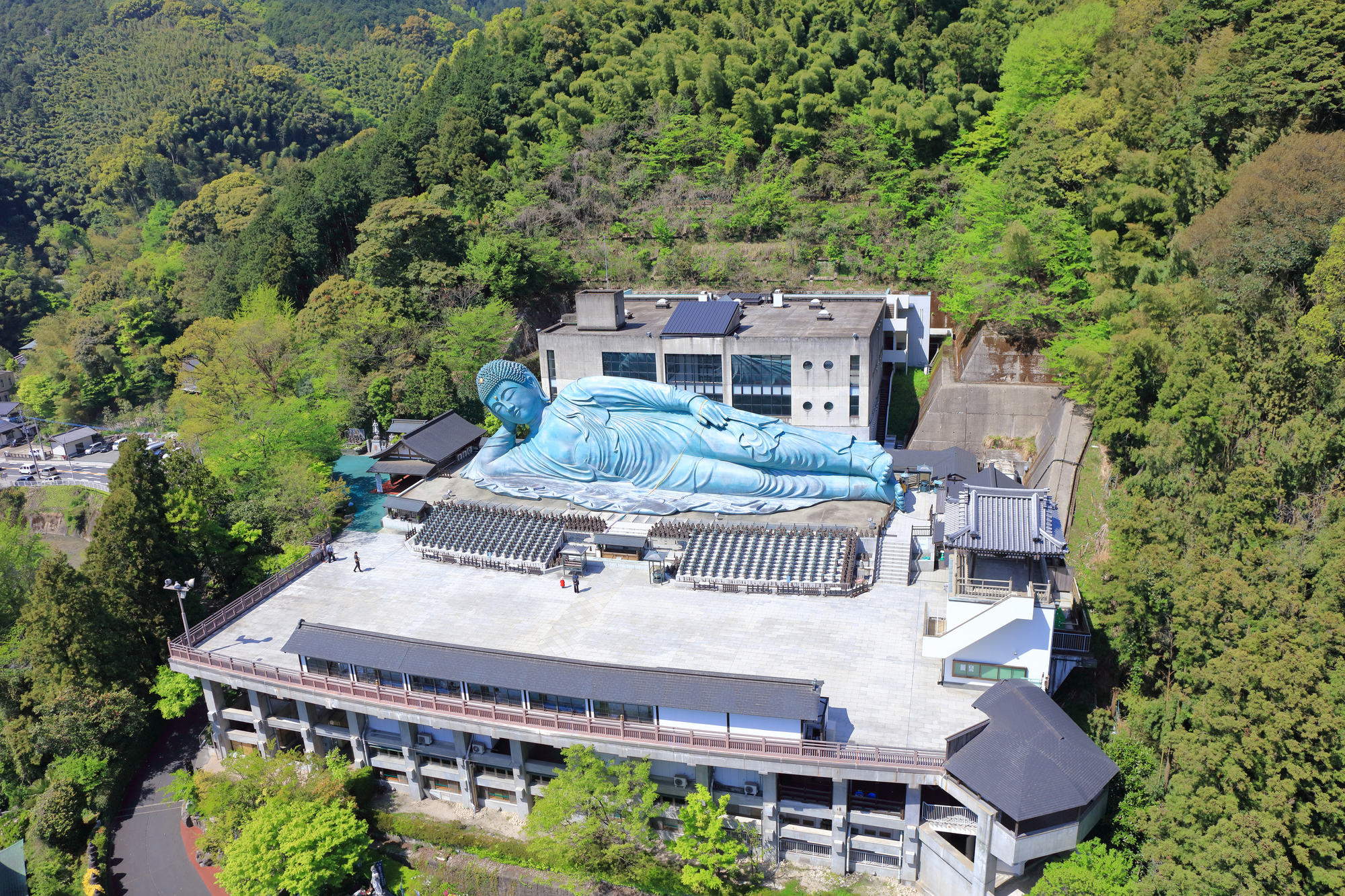 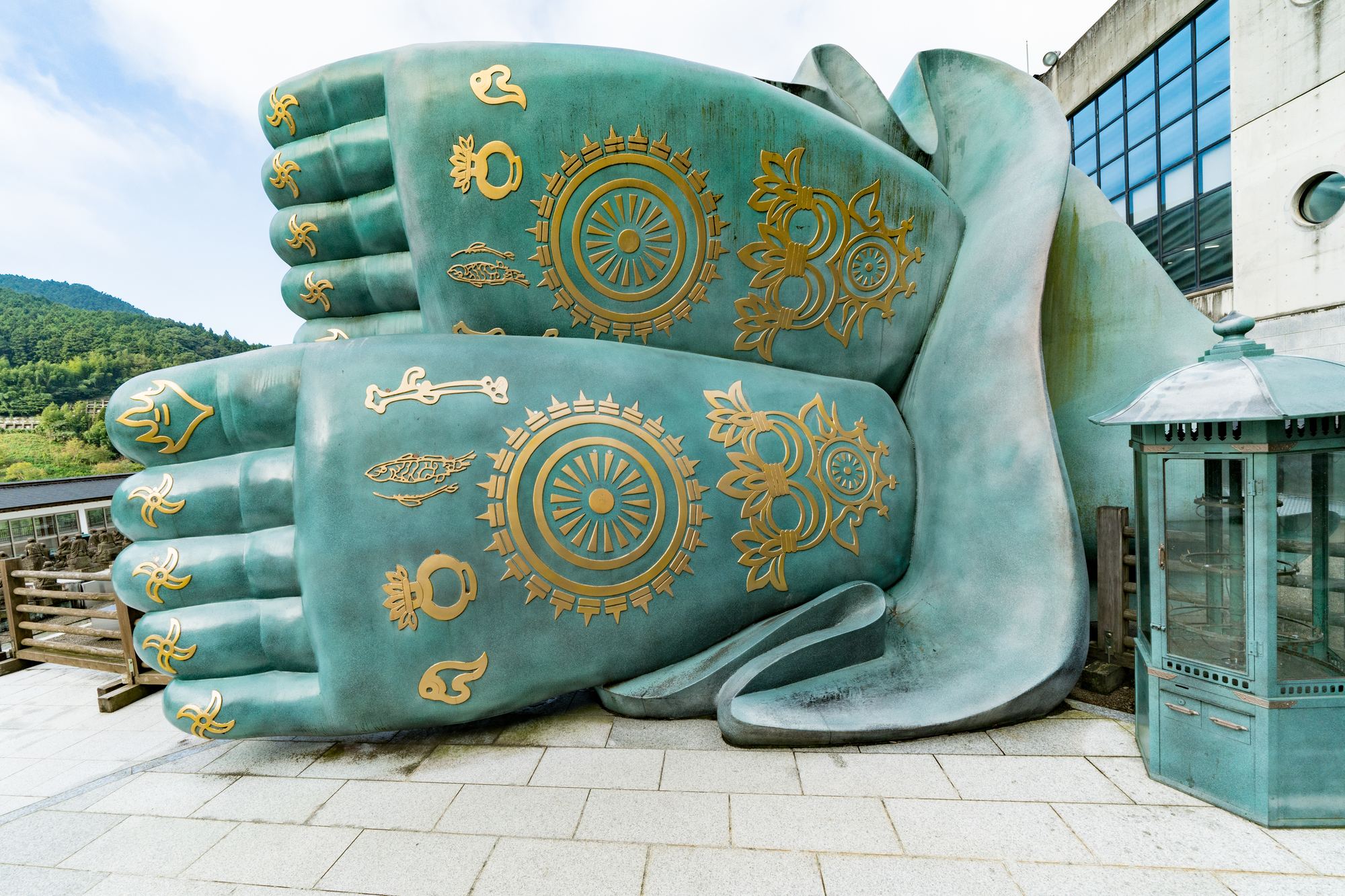 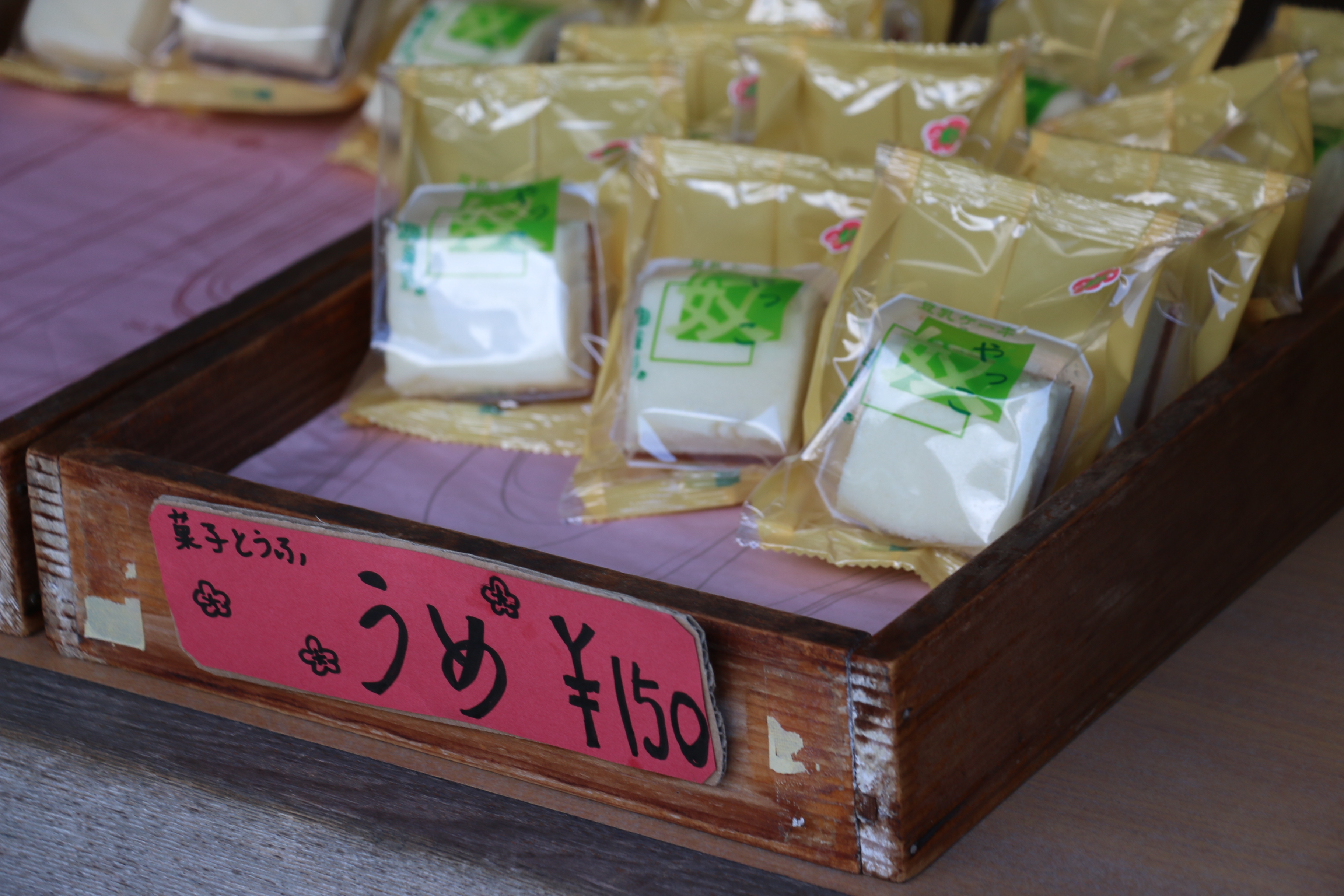 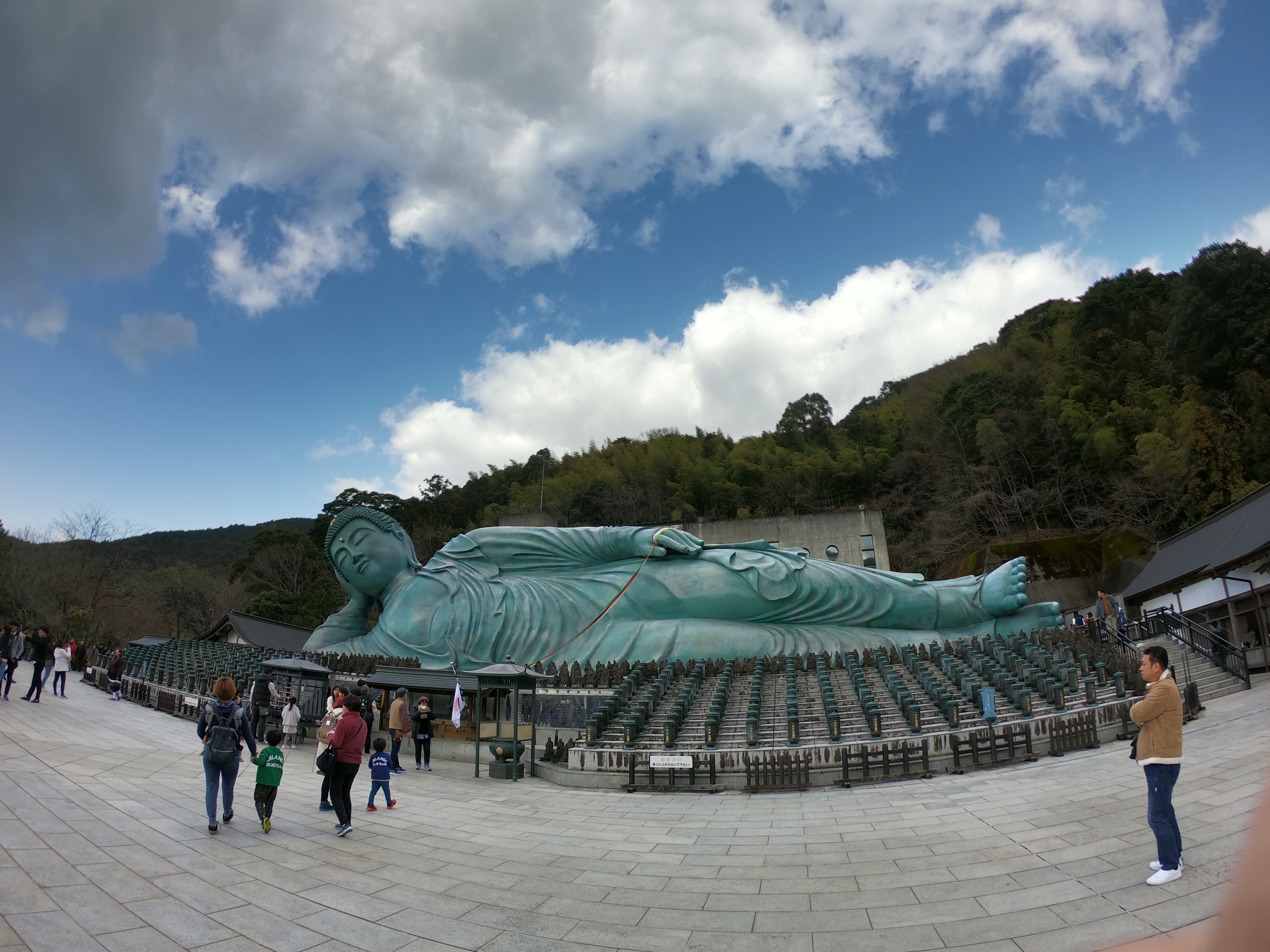 Advice:
-A small prayer room is located underneath the Buddha Statue.
-The MAPCODE is for "2nd parking" and is located about 300m away from the temple.