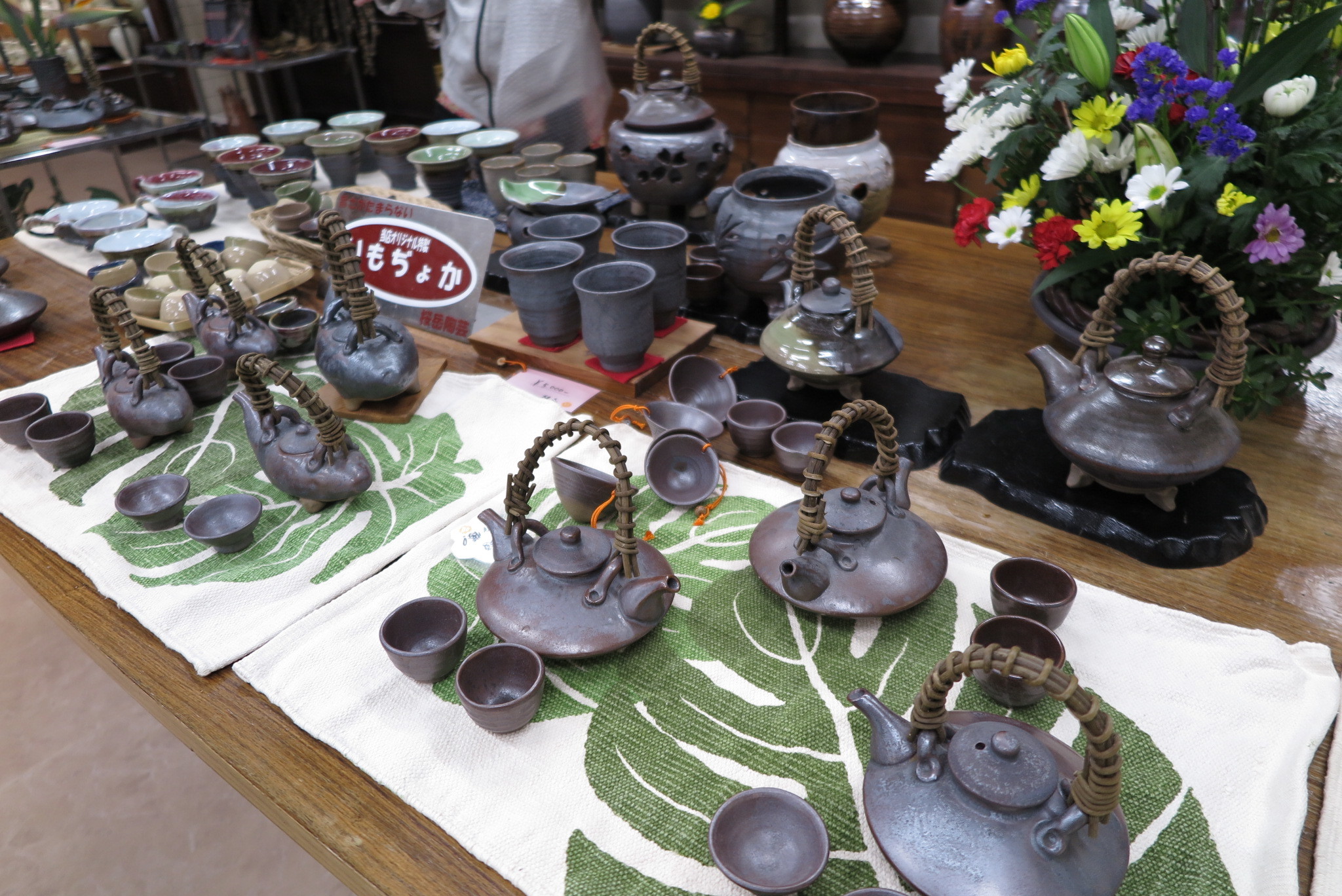 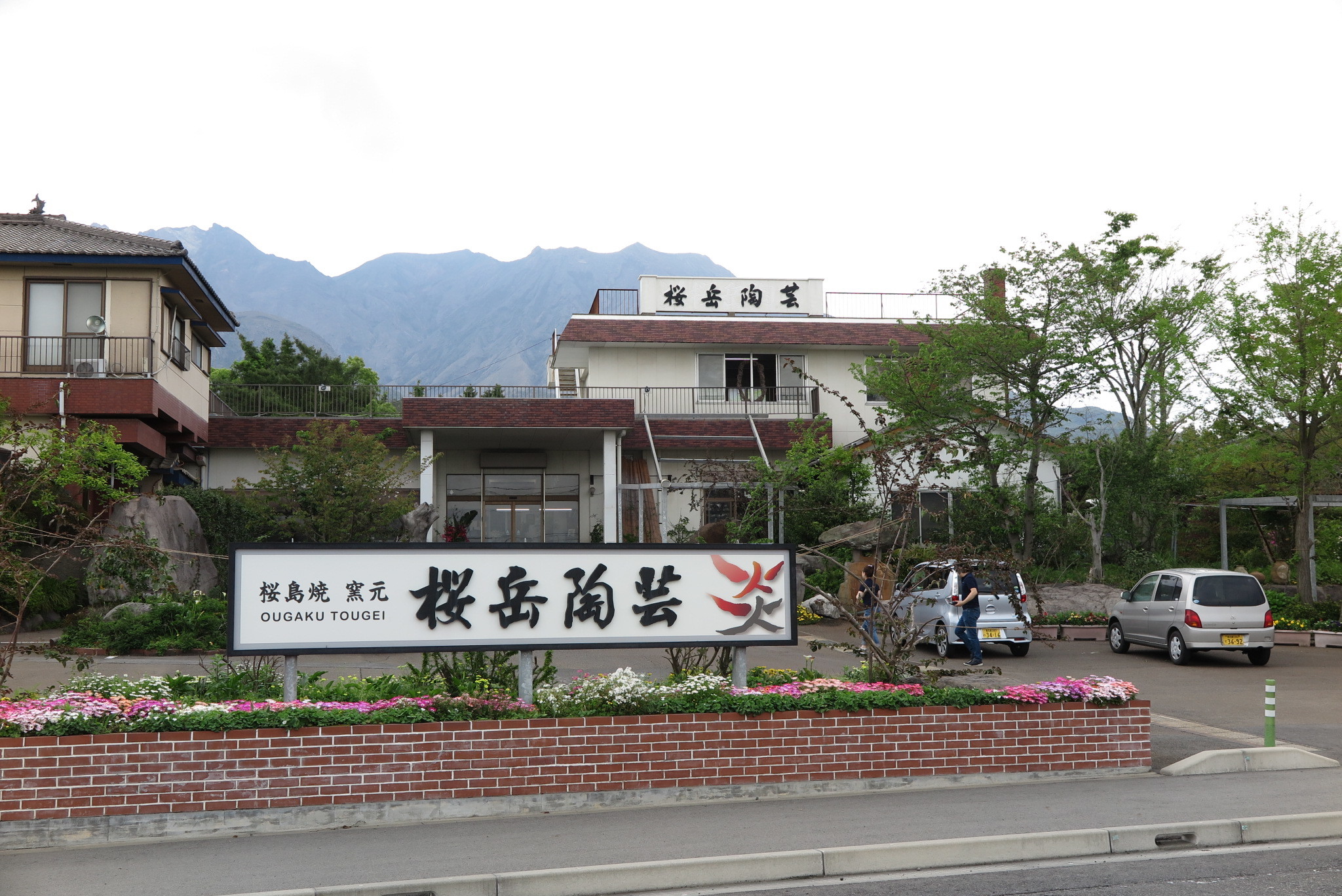 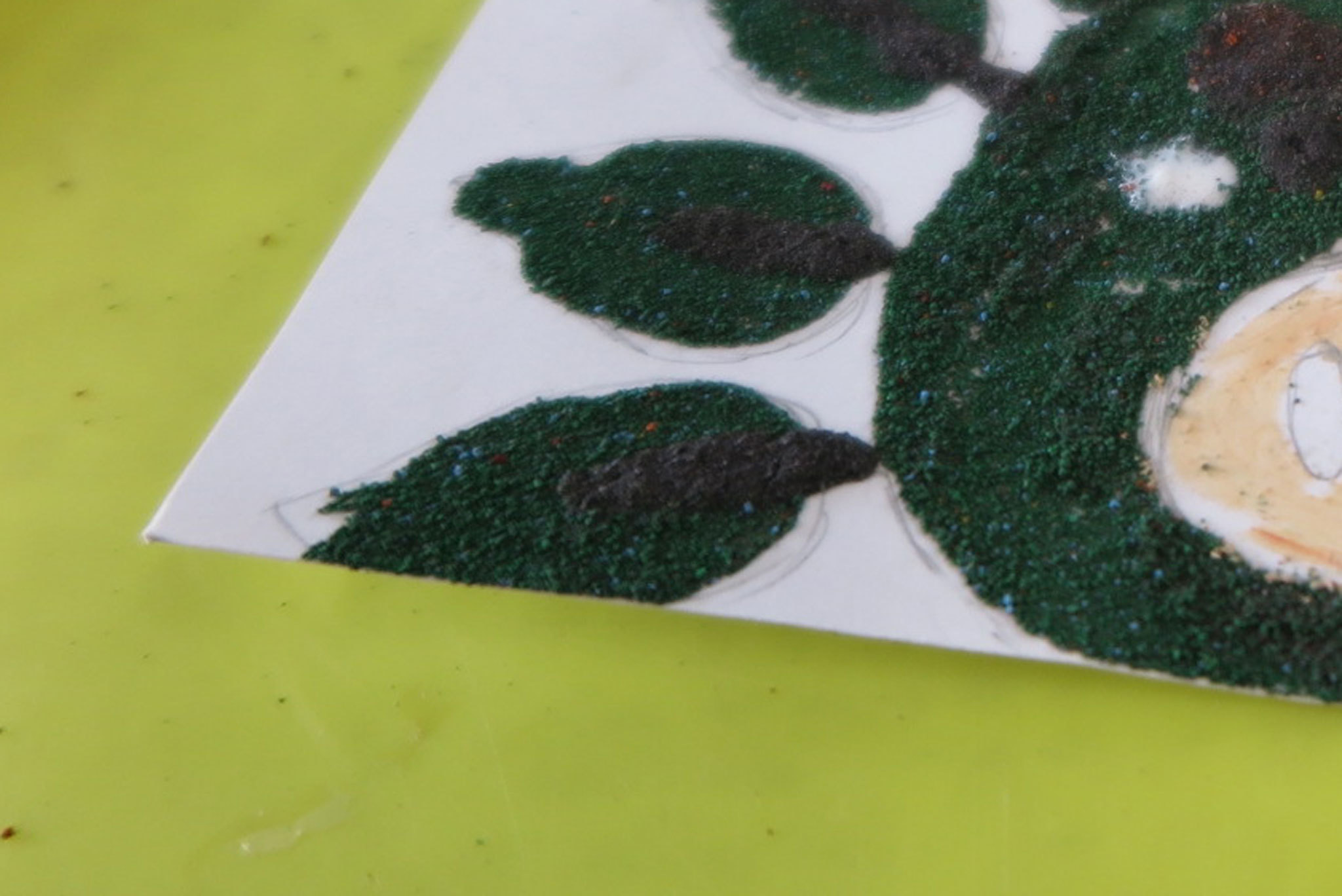 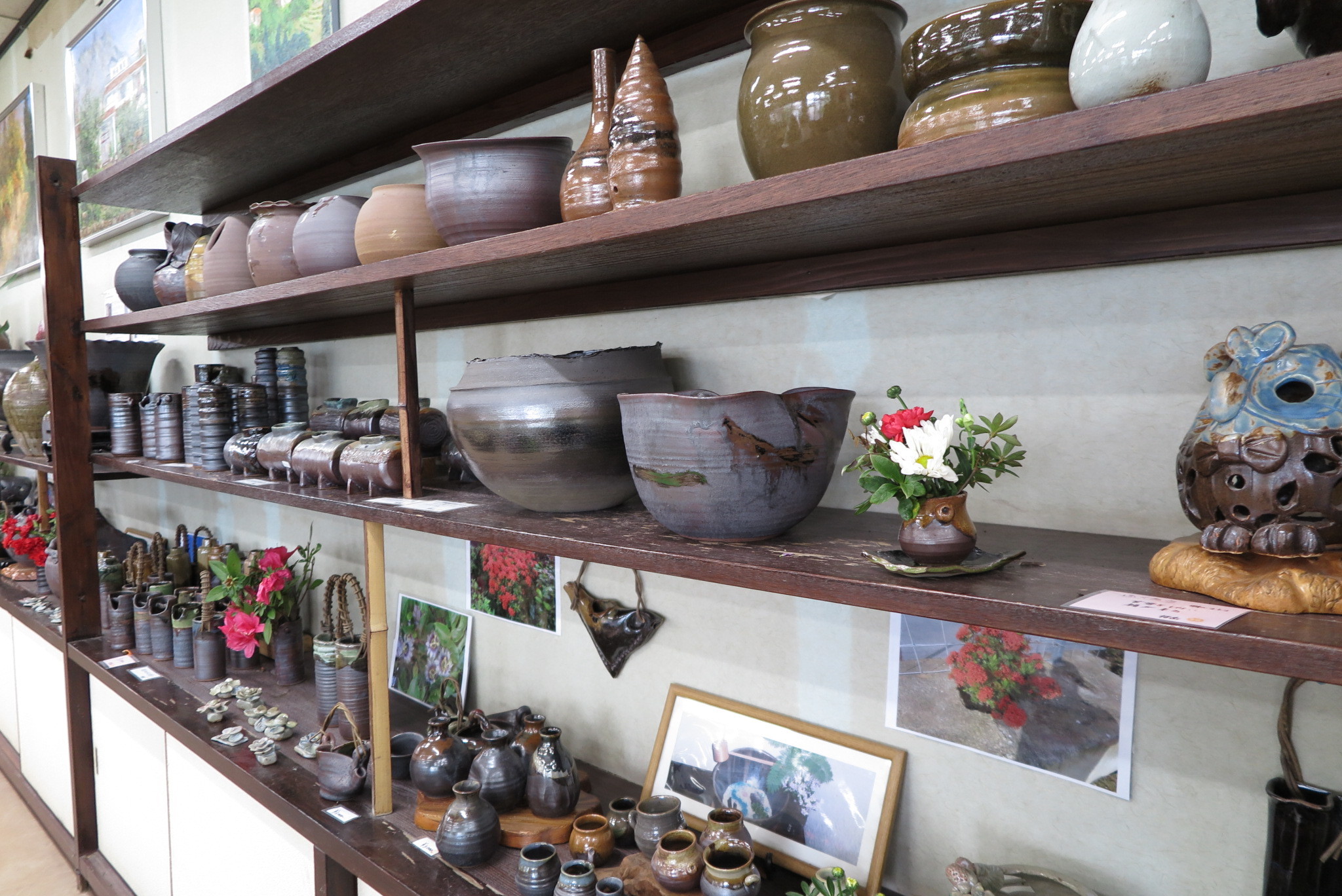 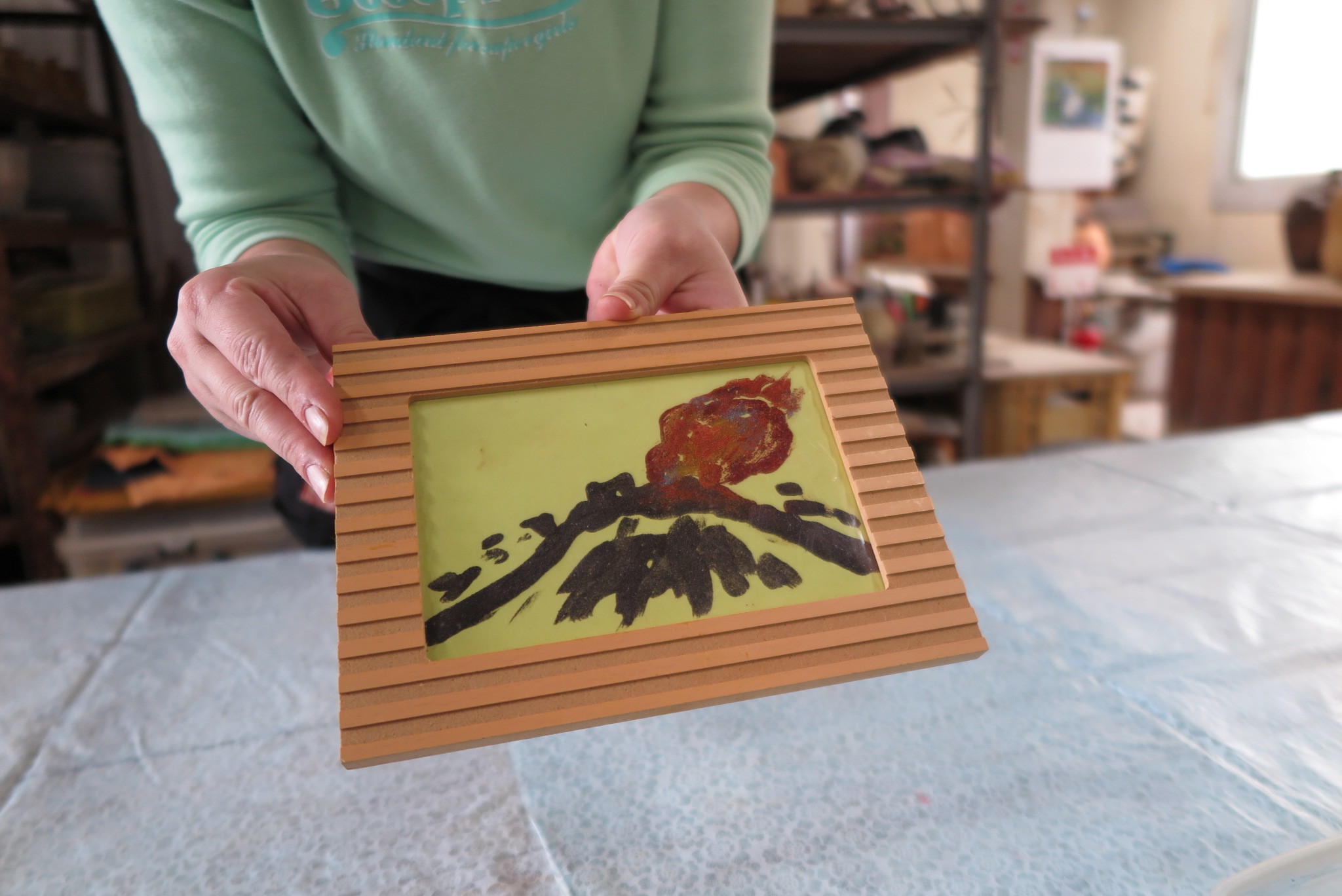 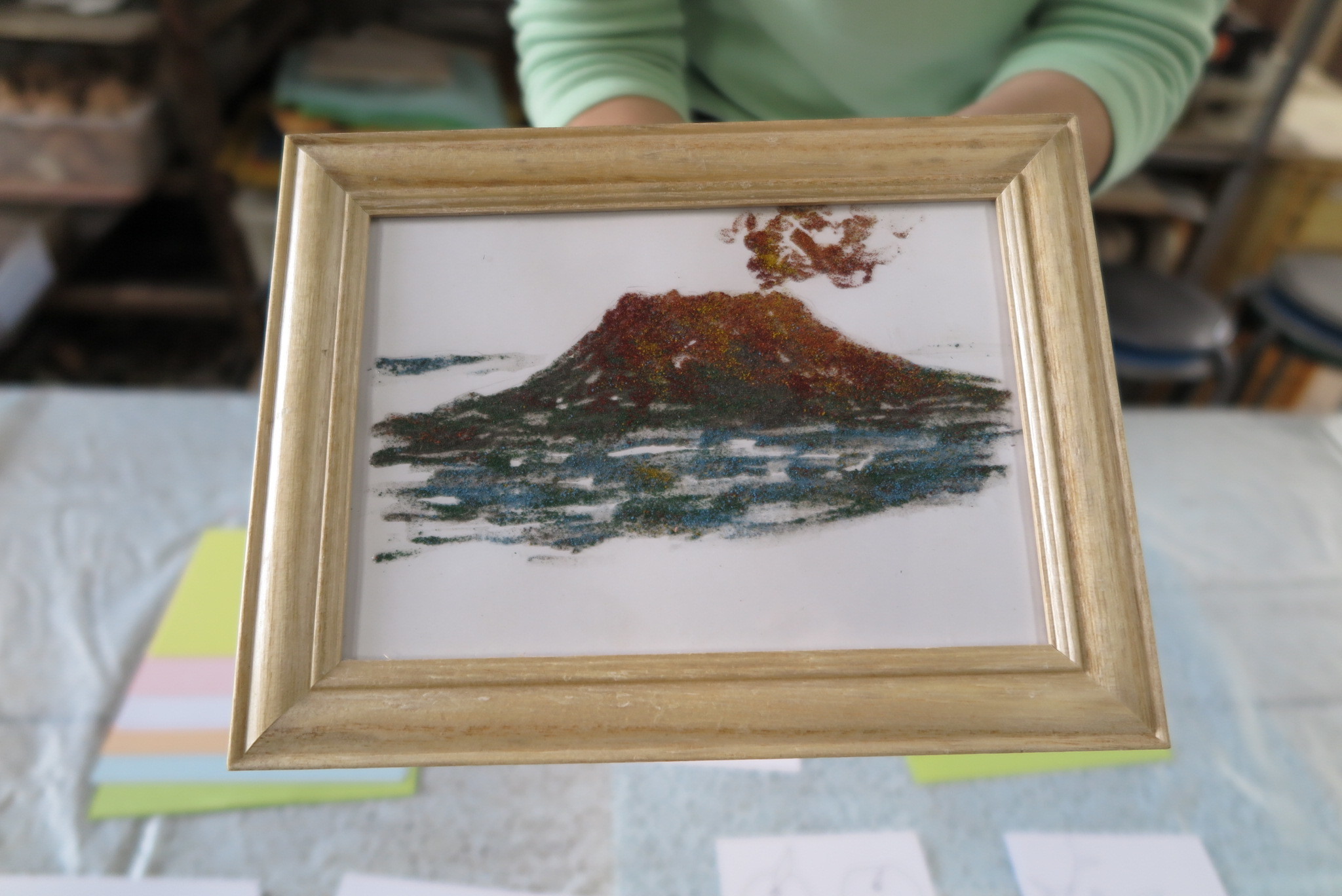 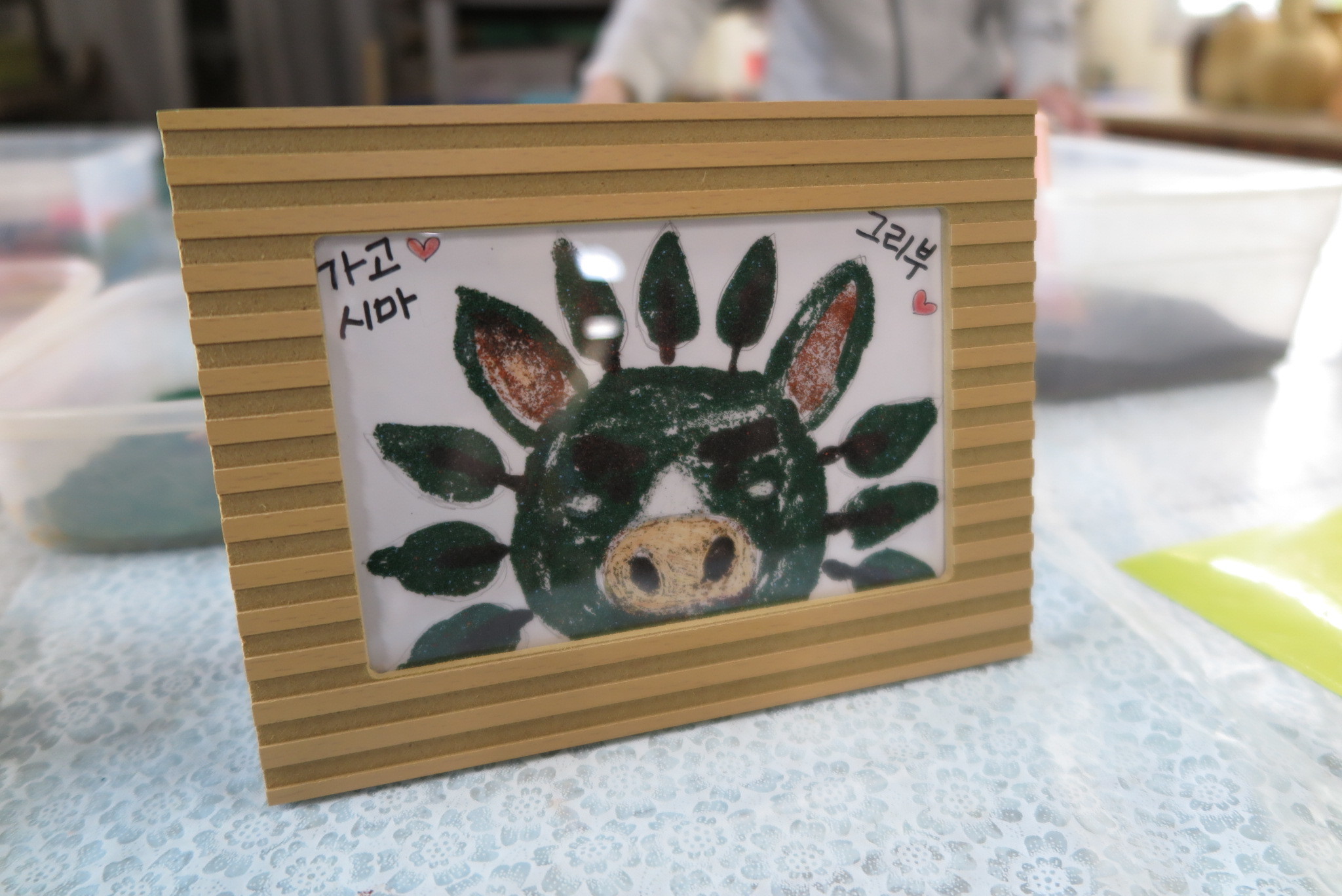 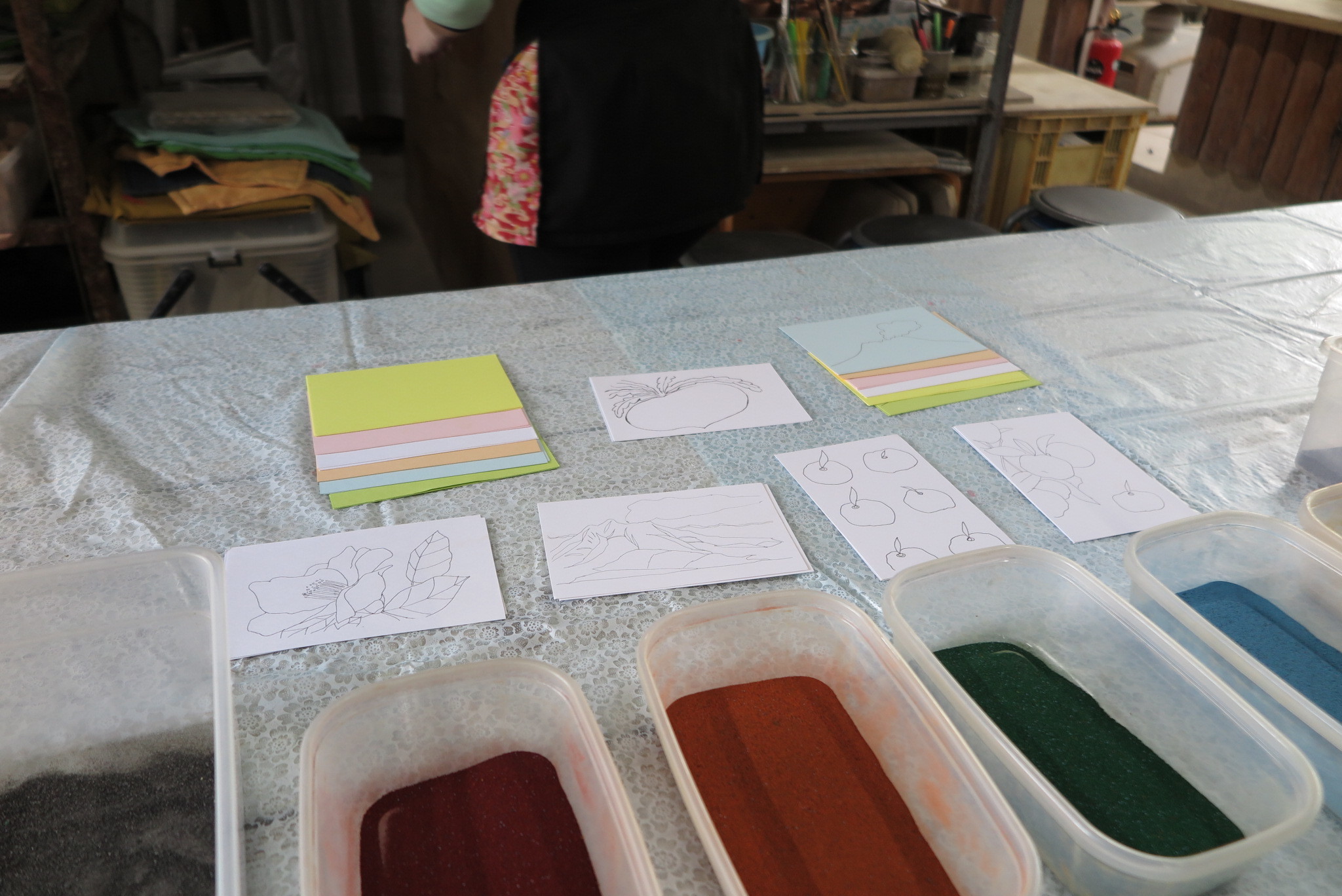 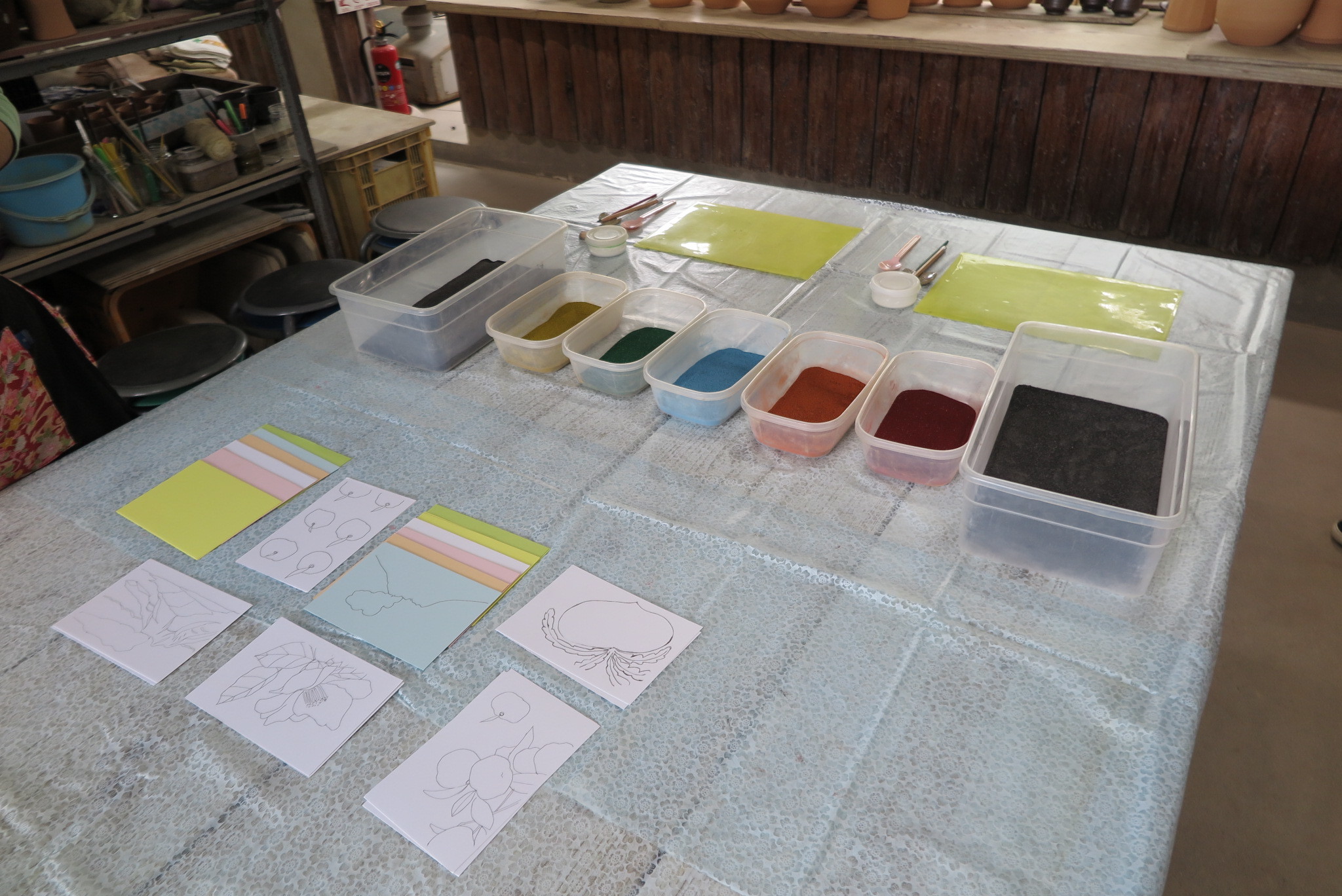 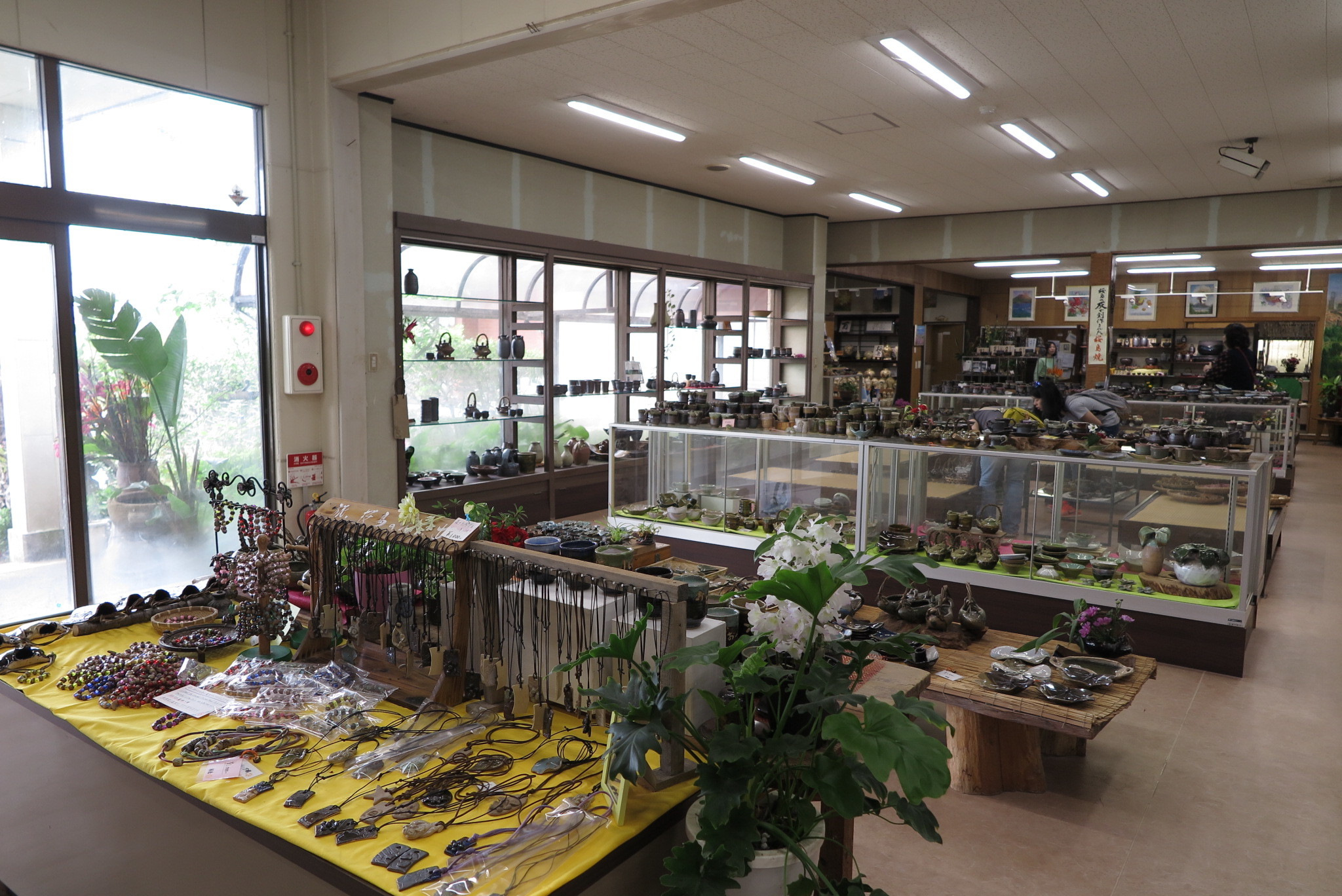 Believed by the local people to have healing powers, the Ogakutogei pottery is native to Sakurajimayaki(桜島焼) and is made by the ash found by the local active volcano Sakurajima. A popular hobby, especially for women, the pottery is said to have an aura of kindness, sweetness, and dependability. It is a must try for those who are interested in immersing themselves in the local culture.