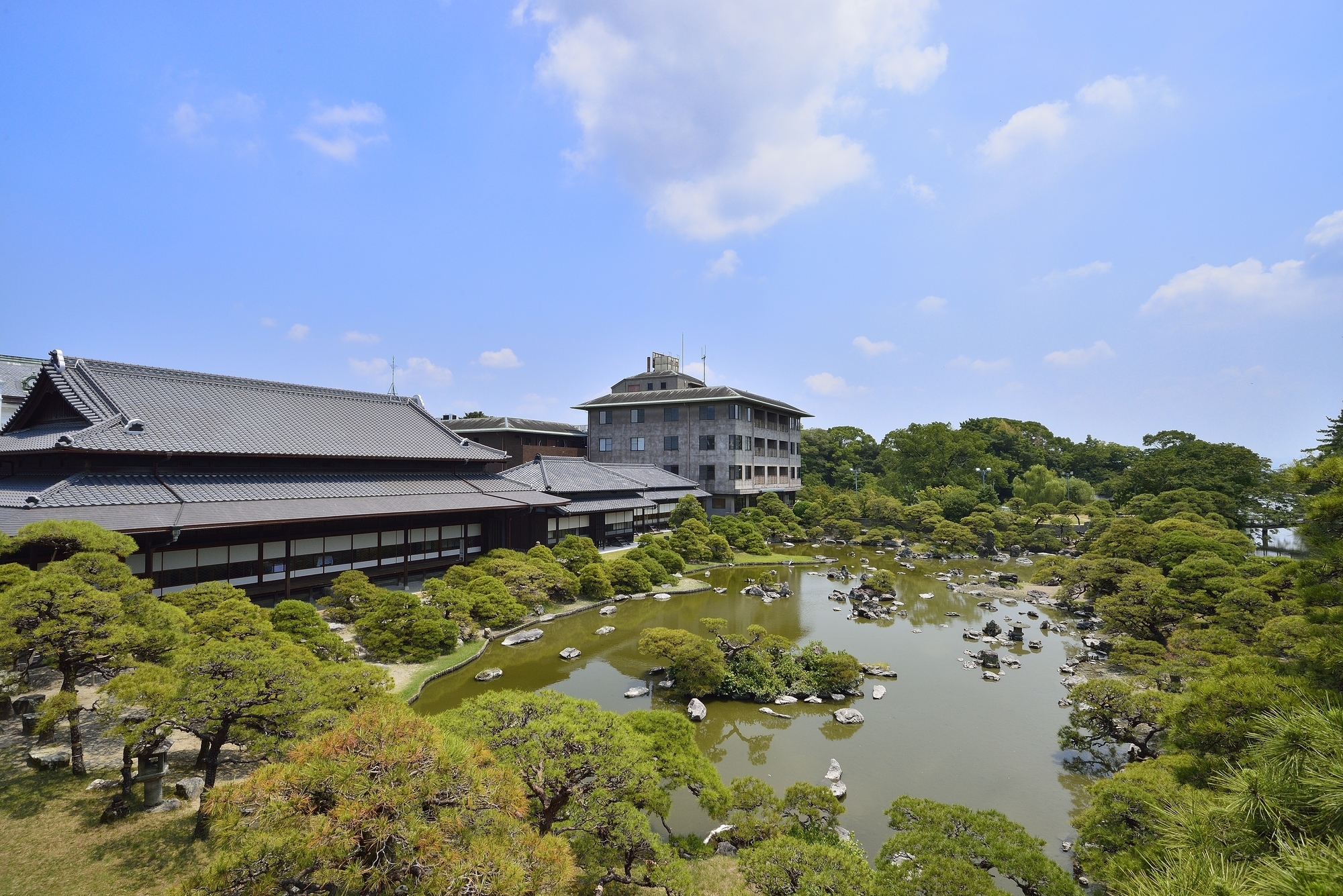 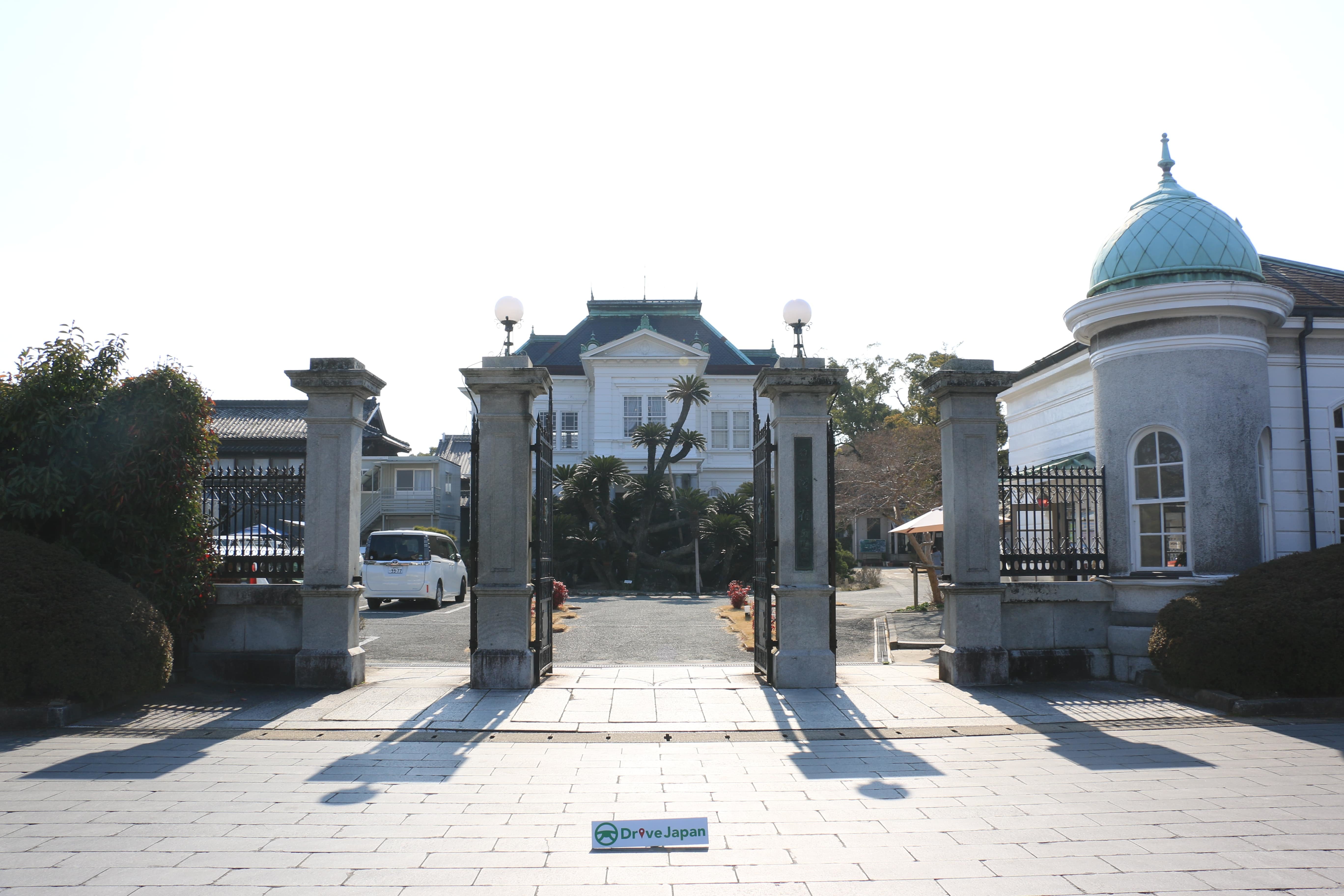 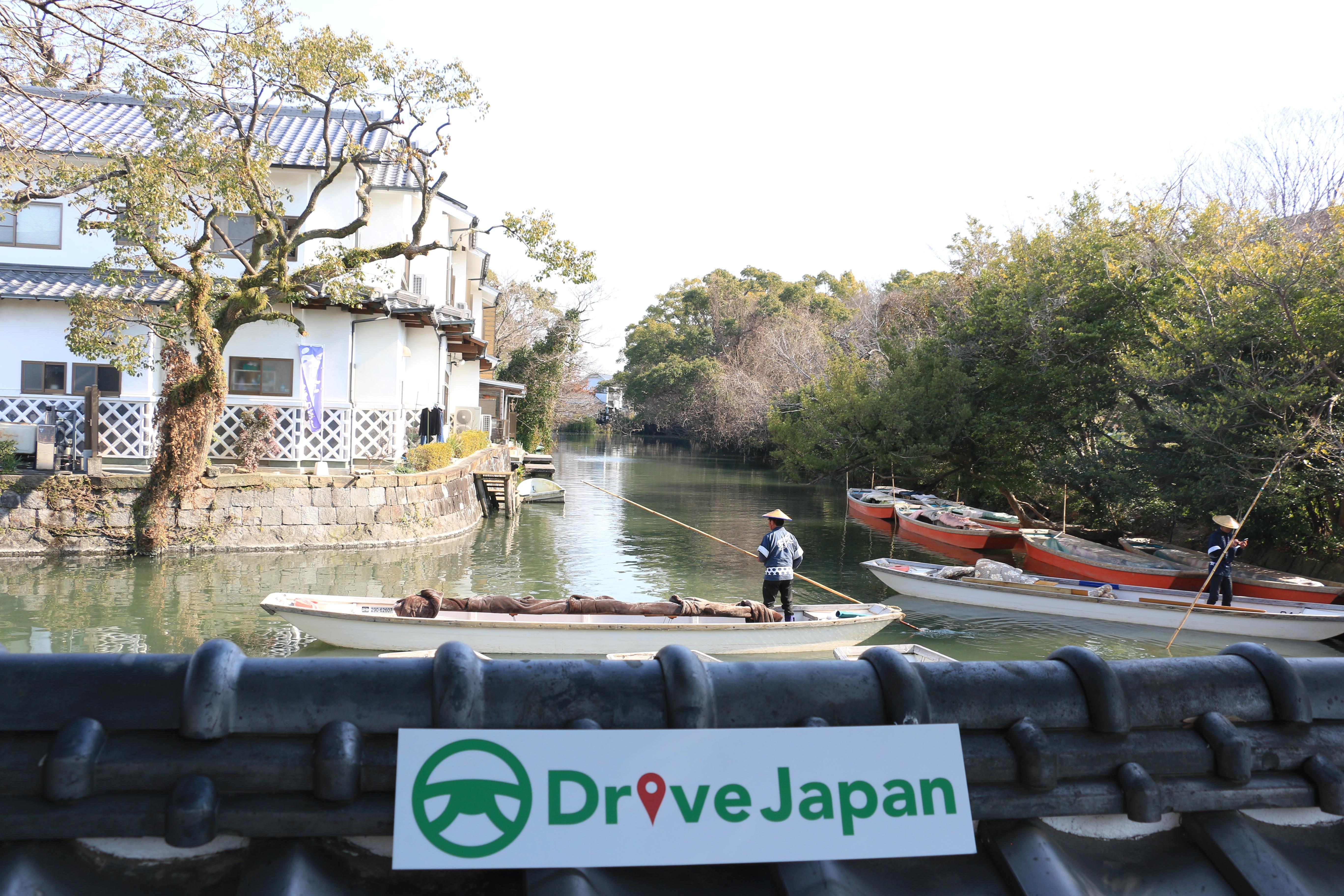 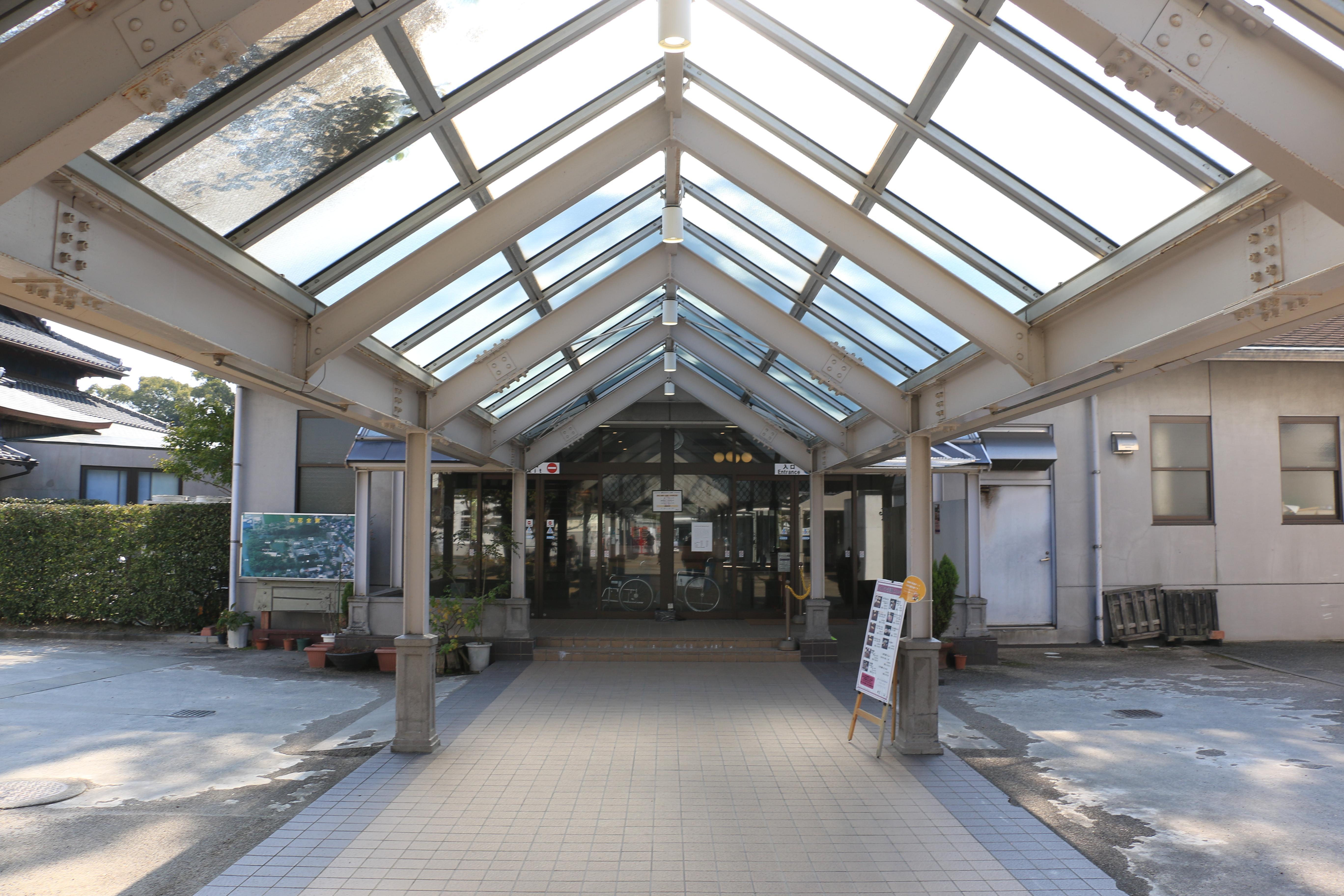 Ohana Shoto-en is one of Japan's most famous gardens. It is located on the site of the Tachibana residence of the former lord, surrounded by a moat, near the end of the Yanagawa river descent. You can take a boat ride on the river to see the garden and neighboring buildings. Next to it is a Western-style building of historical buildings, and there is also a historical museum displaying historical items. Shoto-en that was developed by the 14th Earl Kanji Tachibana in the Meiji era, it is designated as the national scenic spot as “Tachibana Garden” where you can enjoy wonderful sights of the water city of Yanagawa. the residents of Yanagawa loved the canals of the Yanagawa Castle and maintained a city with its waterside history. “OHANA” is the symbol Yanagawa, which has many images in itself. A beautiful village and garden with museums to learn more about Yanagawa and Tachibana Family, who founded this castle in the Edo period.