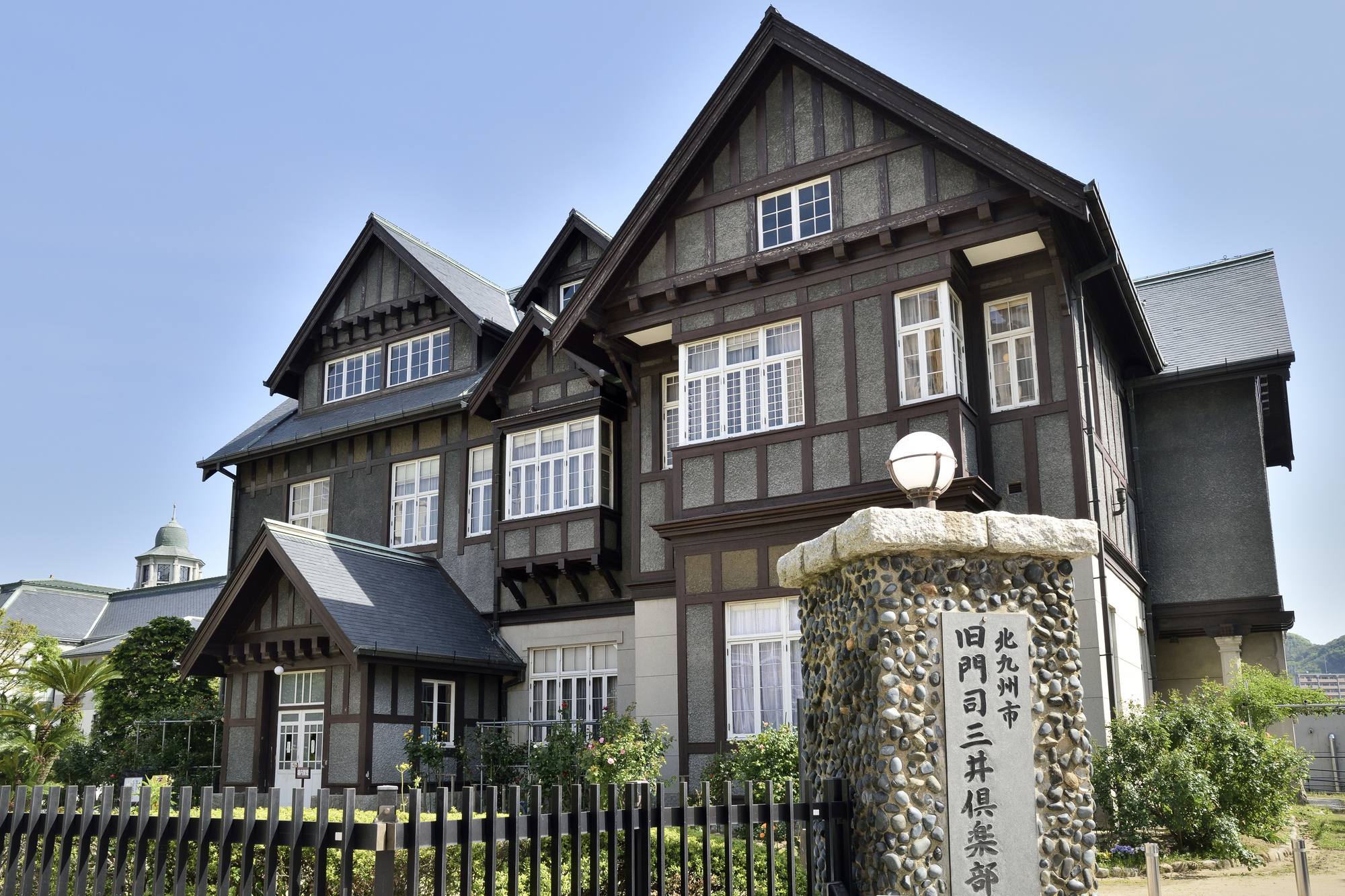 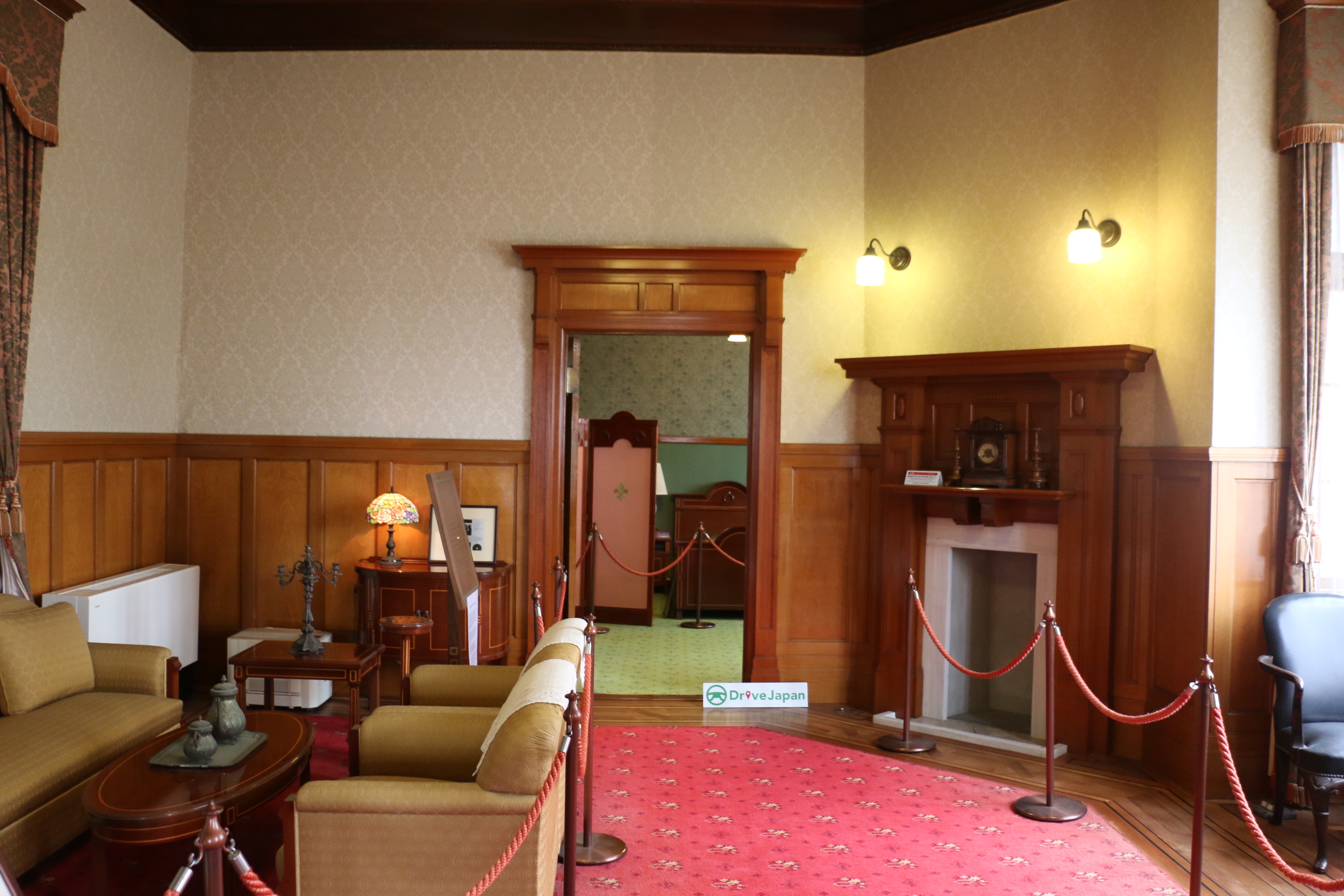 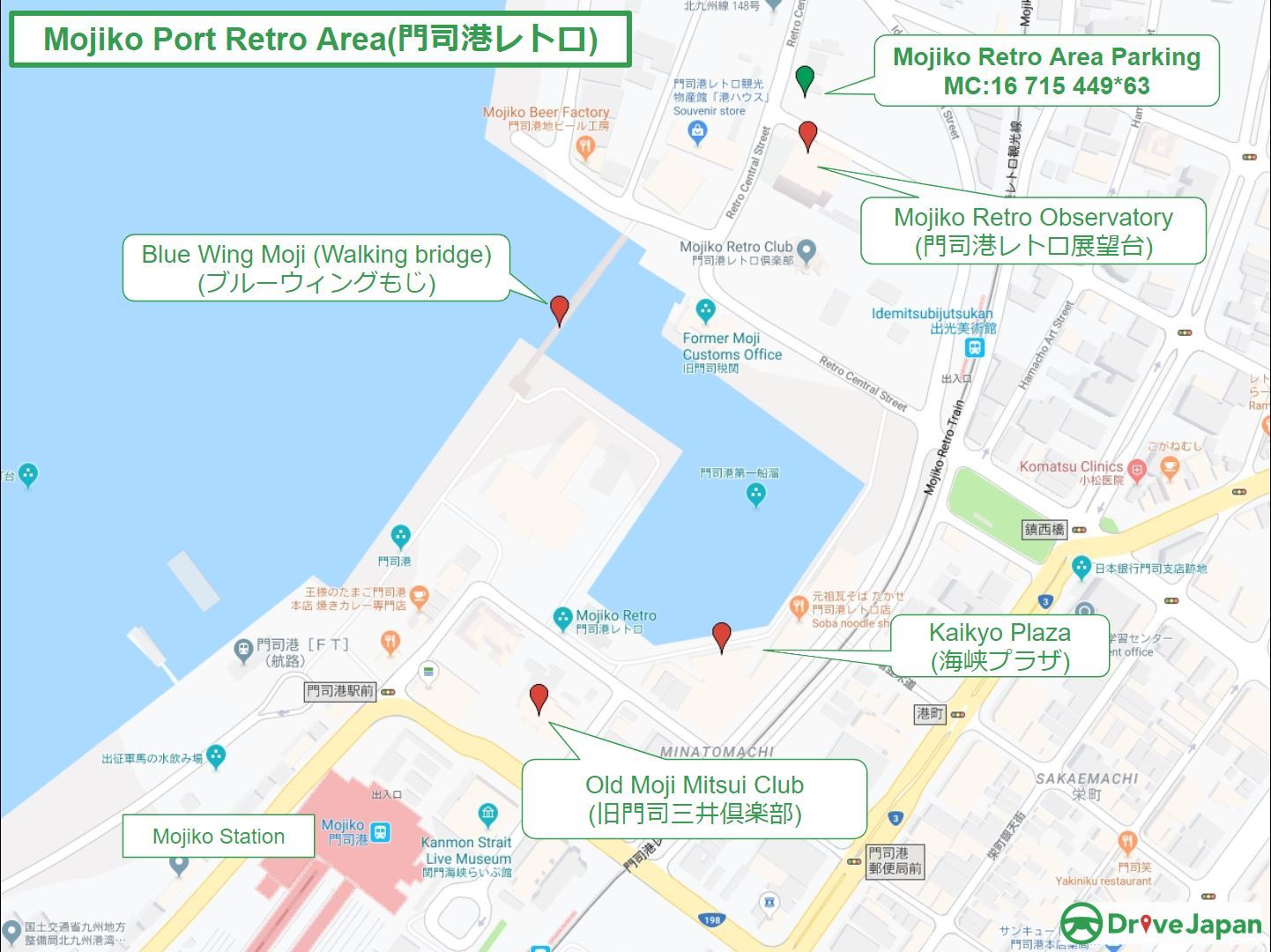 The Old Moji Mitsui Club is an ancient Western-style villa which was originally built as a guest house and social club for the Mitsui Moji branch in 1921 close to the Mojiko Port. Its style was very attractive for western visitors and Albert Einstein himself stayed there before. In order to keep its magnificent charm the building was rebuilt in 1994 to remain highly attractive. Even if it isn't possible to spend a night there anymore, the house has turned into a splendid museum where interesting artifacts such as an Albert Einstein signature can be observed. It is an important cultural property of the city of Kitakyushu.