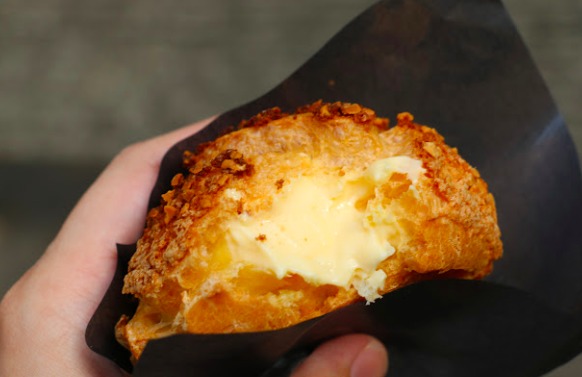 Built like an old house style shop in Kurokawa hot springs, Patisserie Roku’s main delicacy--their cream puffs--are to die for. From the soft cream to the cheese tarts to the milk pudding to the double fromage LeTao cheesecakes, every bite you’ll take here will be divine, and every taste unforgettable. These pastries are freshly baked, and the ambiance here will make it just as enjoyable.