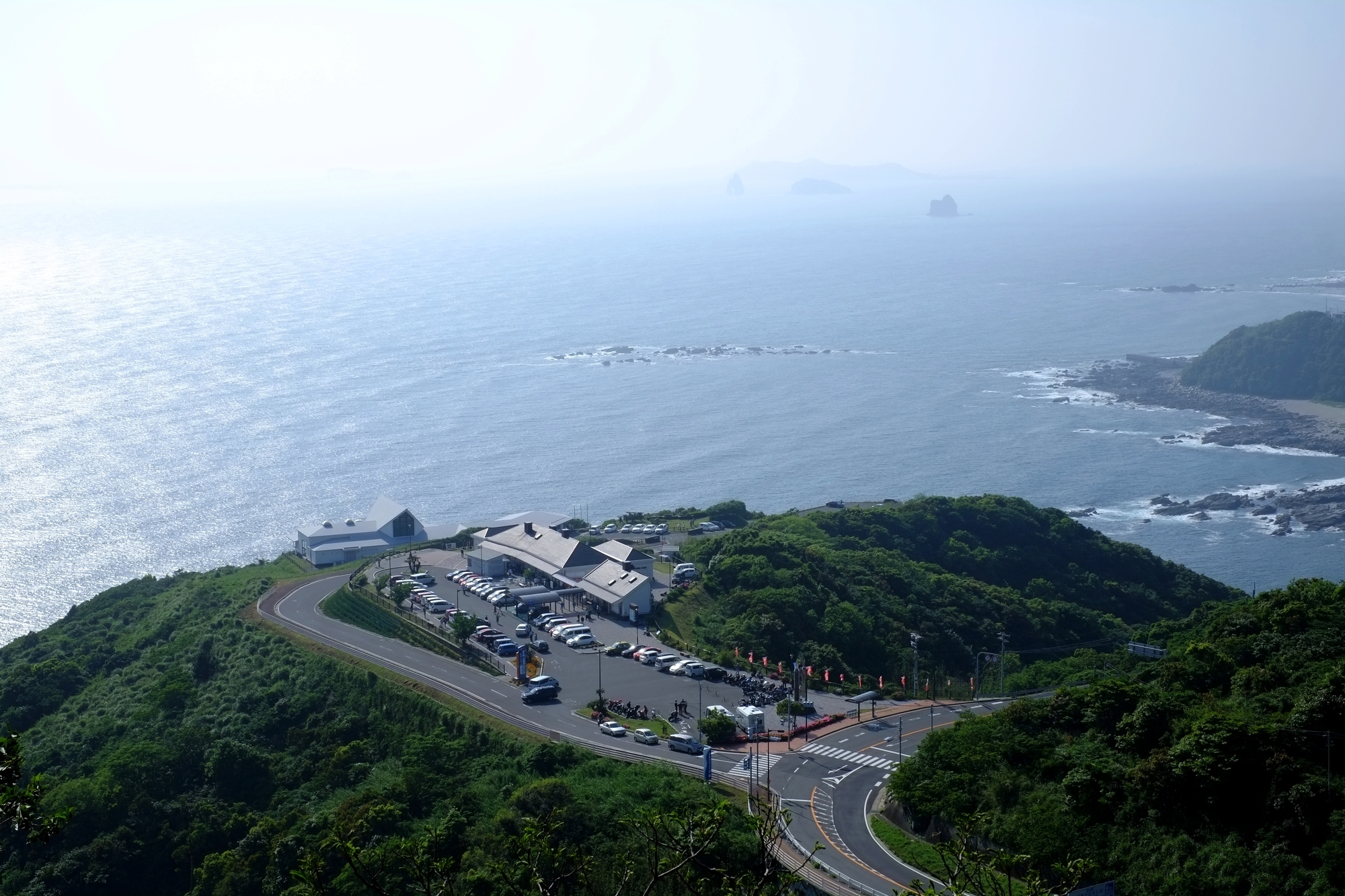 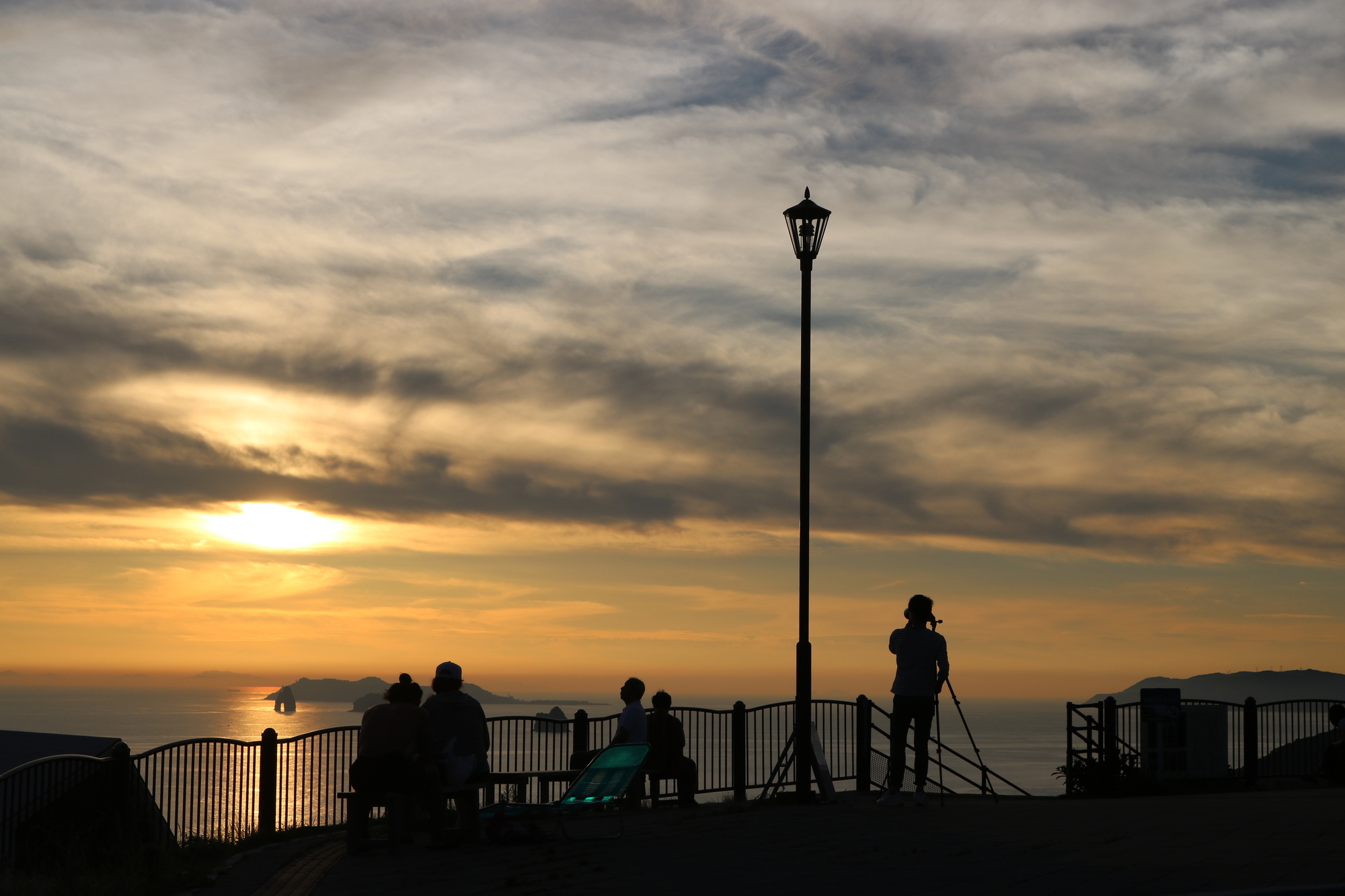 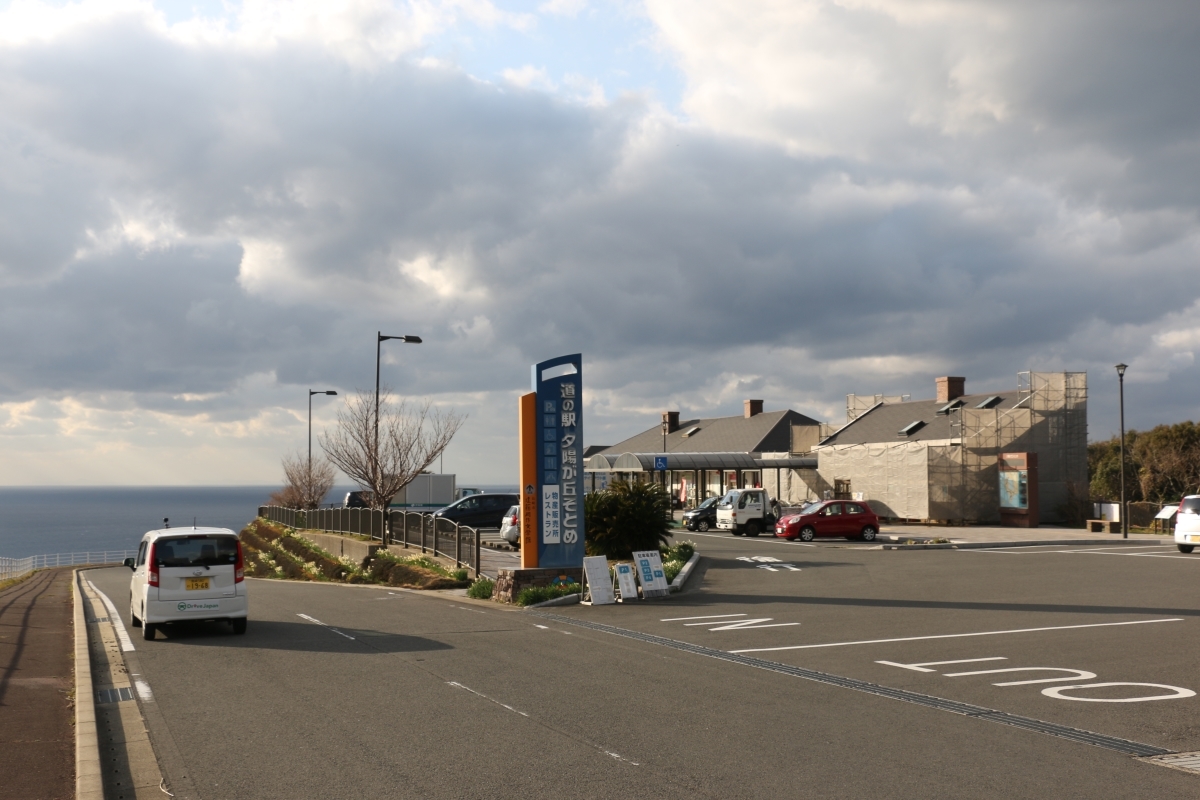 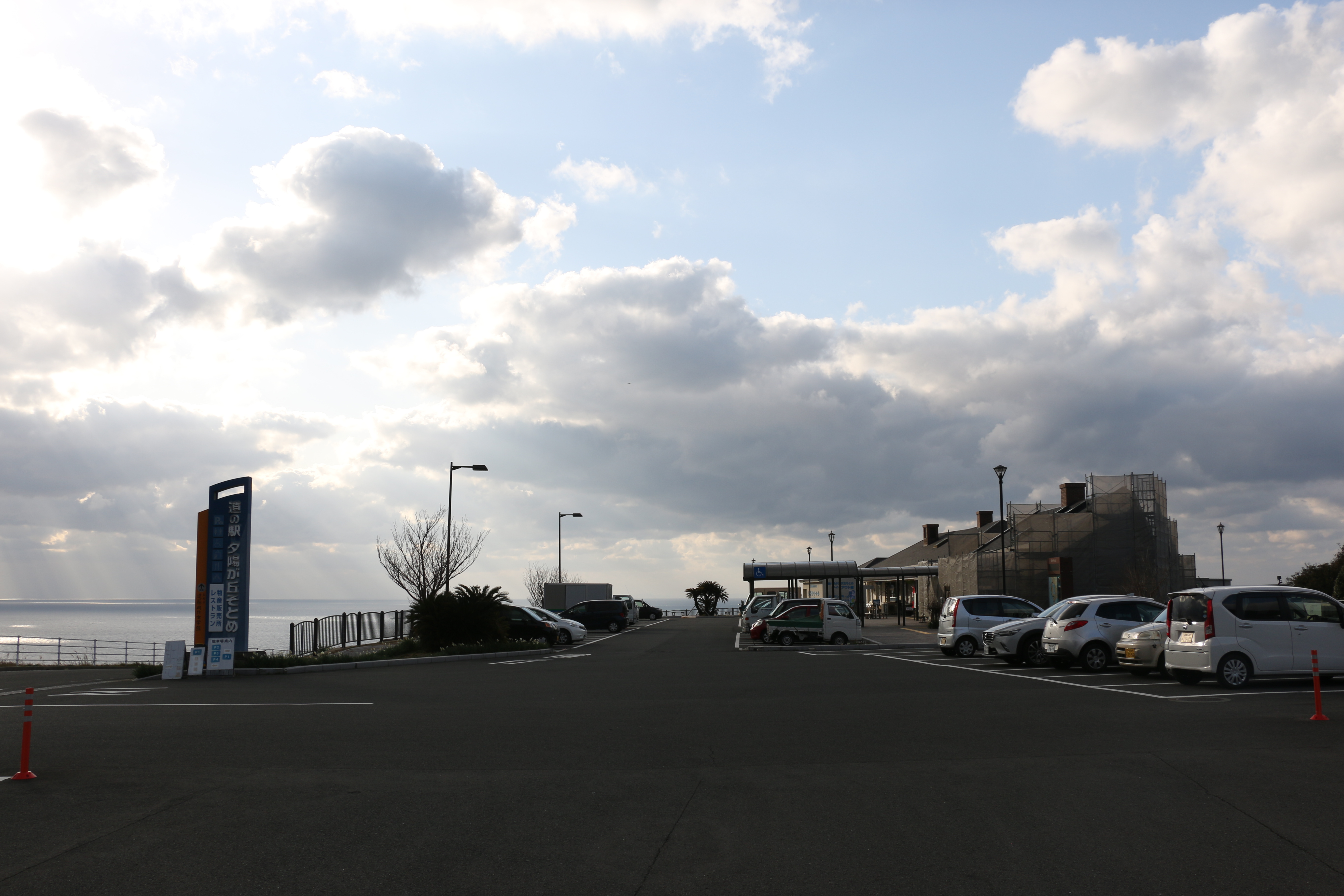 The Roadside Station Yuhigaoka Sotome is a lovely roadside station based in an attractive and delightful location. Easy to access and on the edge on a creek, this spot offers a wonderful view over the sea. It is well-known and recognized to be one of the finest spots to admire the sunset as it inspired various poets and painters and artists in general. It is a great spot to take a short break and a few great pictures.

Advice:
The spectacle proposed is mainly magical during sunset.