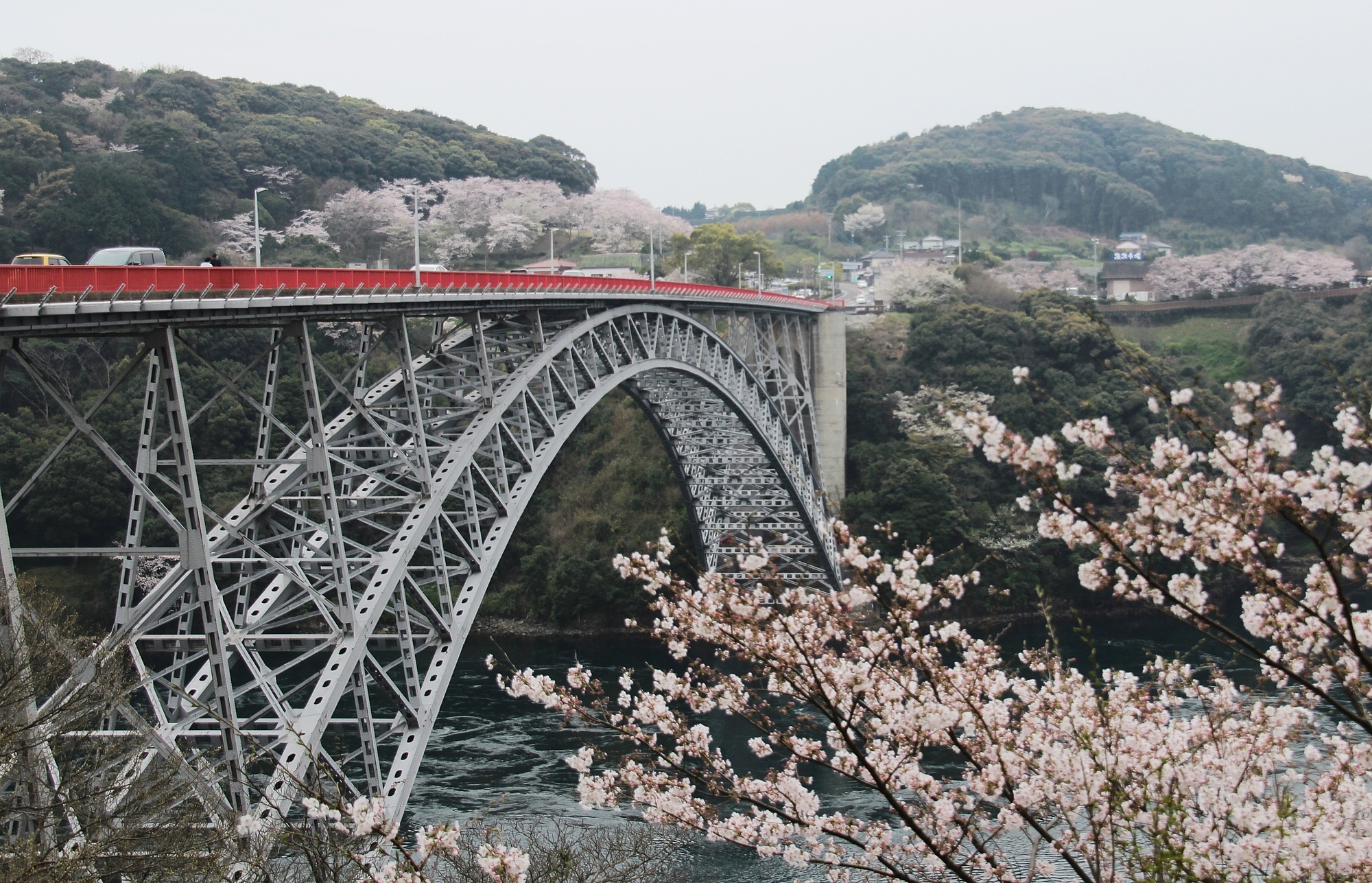 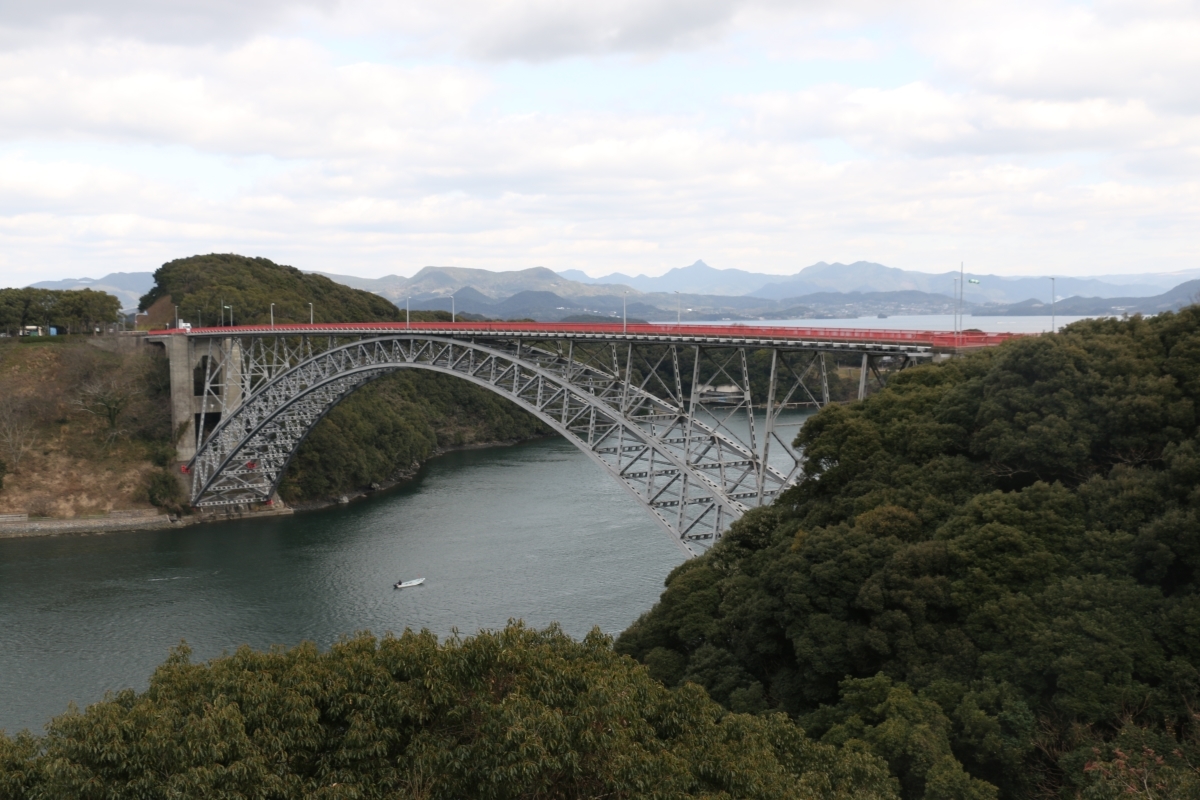 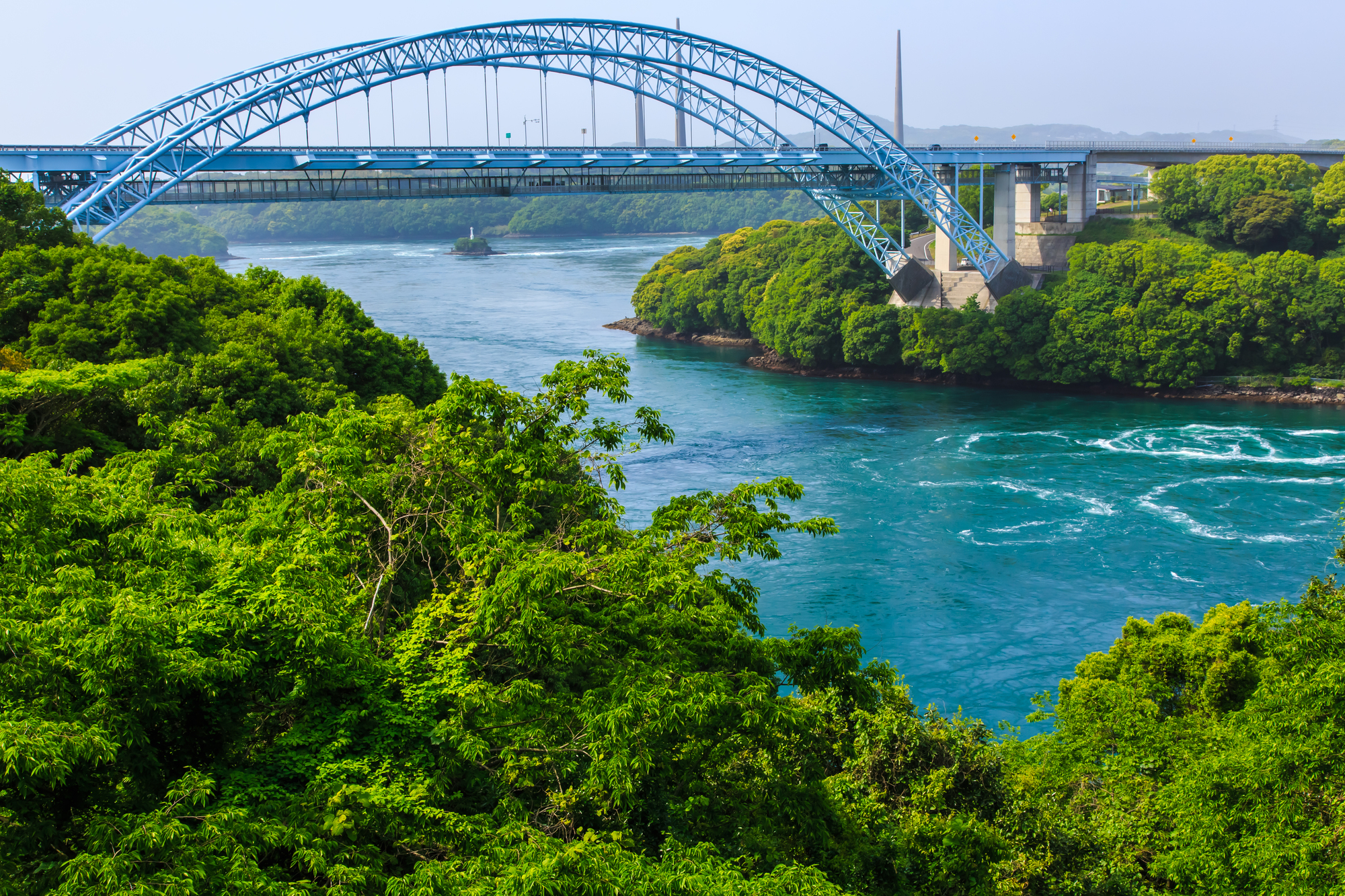 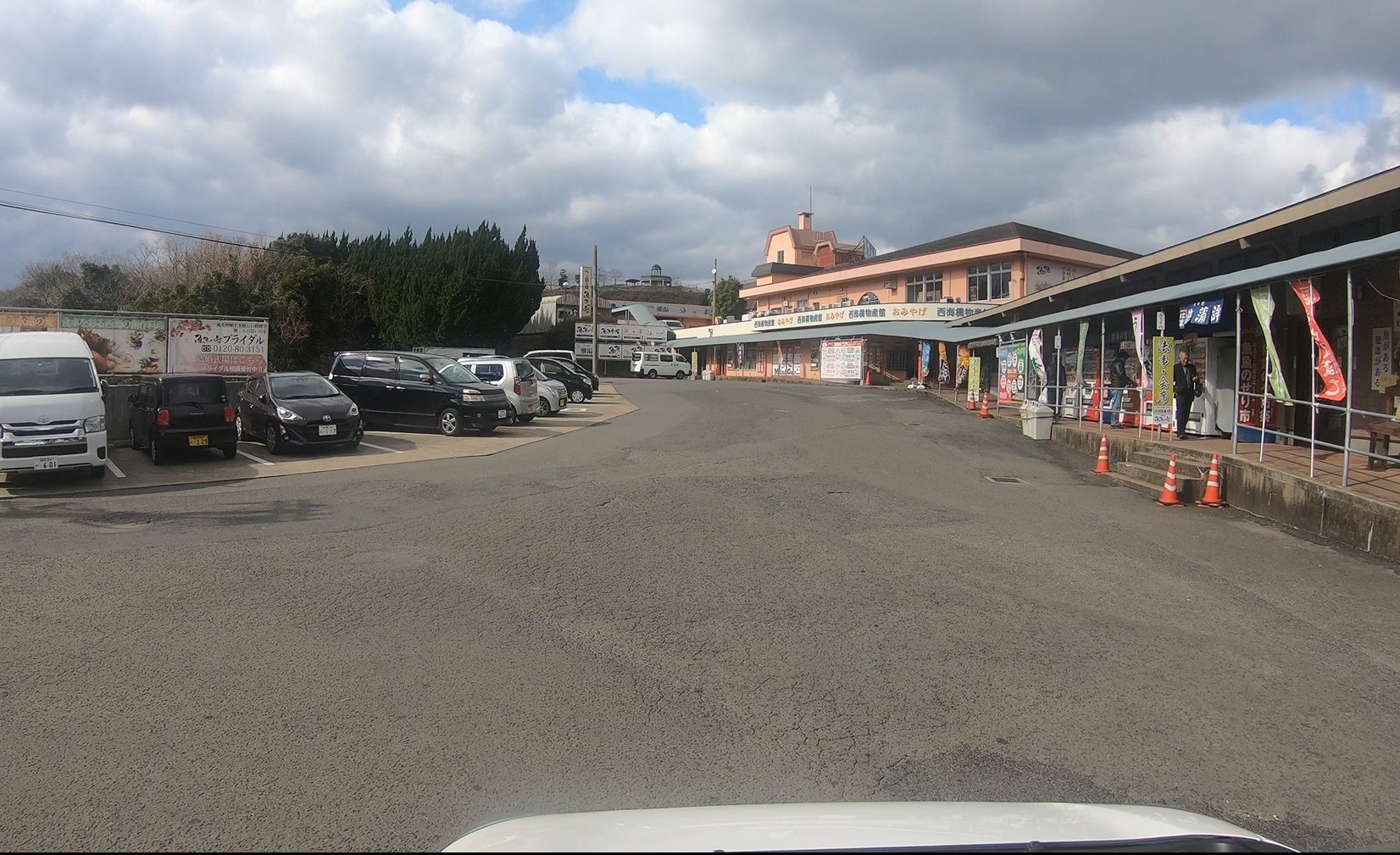 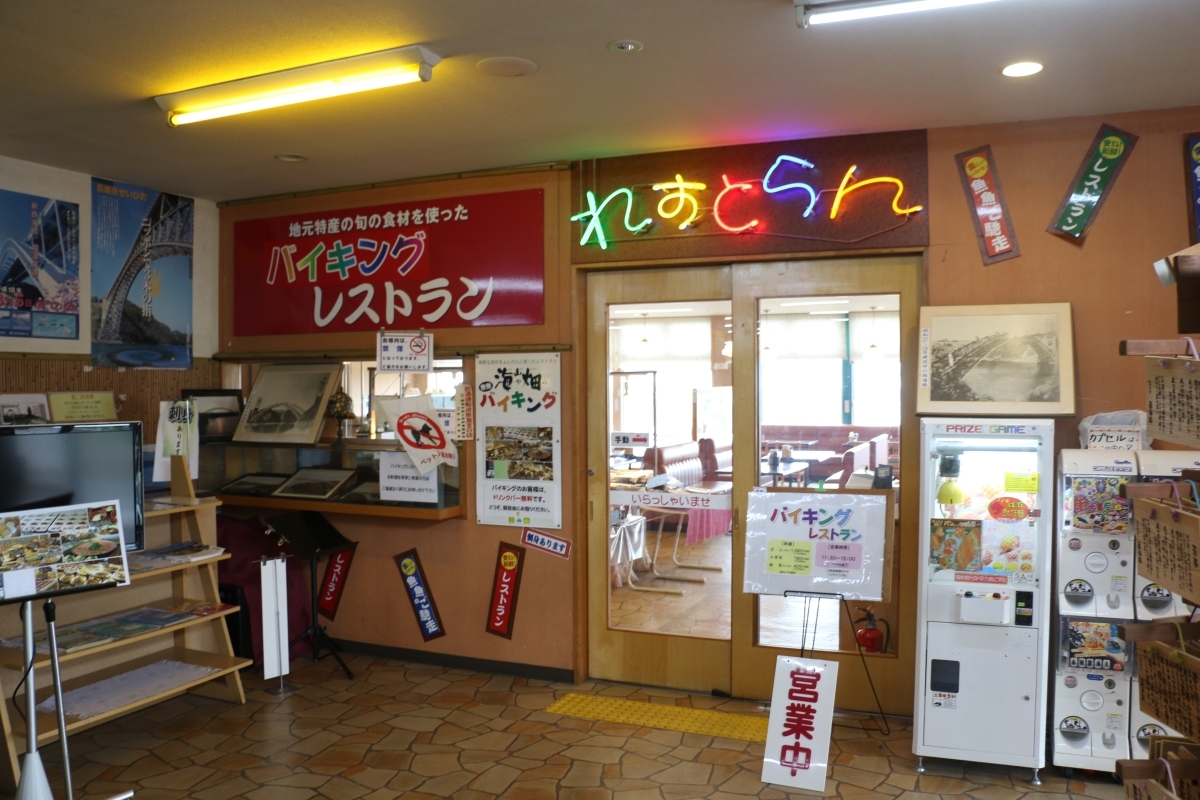 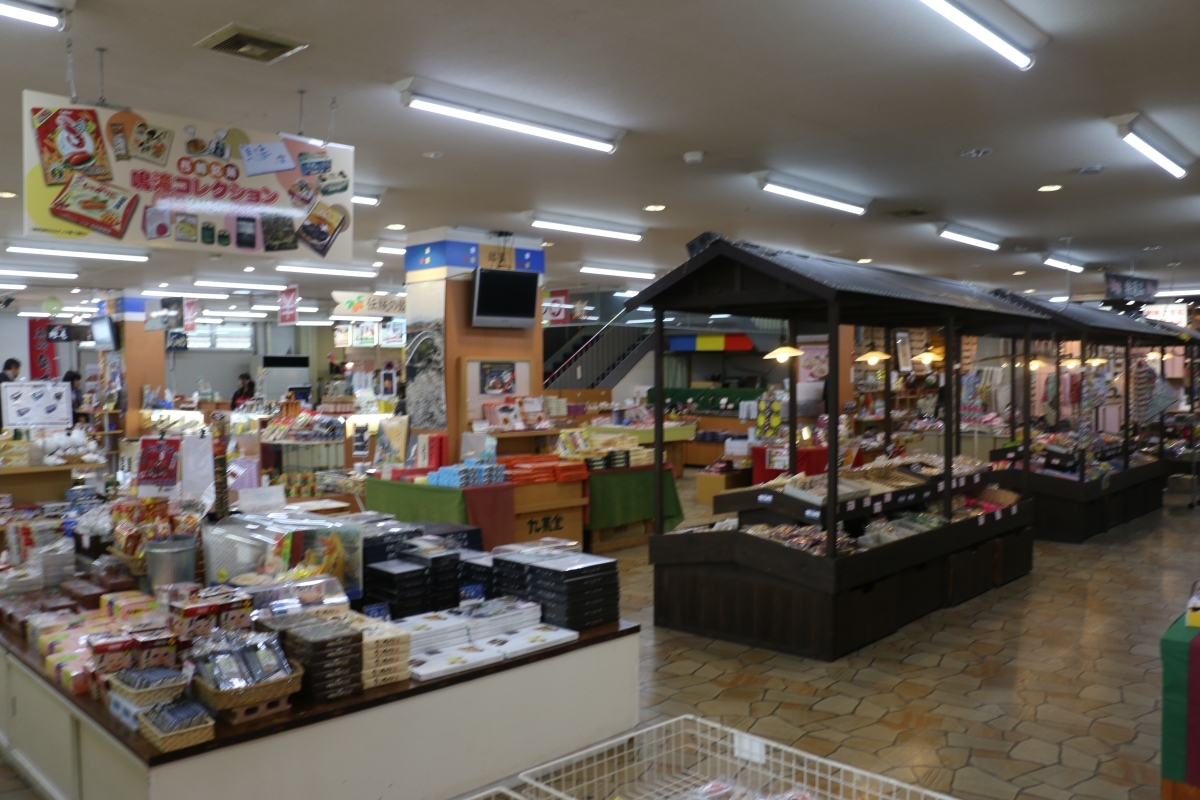 If you are having a pleasant day driving around Sasebo city and want to enhance your journey by adding a quick visit as a complement, we advise to drive through the Saikaibashi Bridge. You can also walk on that bridge thanks to the pedestrian path. By crossing this lovely bridge over the Harioseto, you can benefit from a pleasant view. Depending on the water condition, you can observe whirlpools formed by the tide, flowing from Omura bay. Your experience can be even better during the cherry blossom period as you can get a nice overview on the Saikaibashi park. After crossing the bridge, you can easily park your car if you want to stay a while and take pictures.

Advice:
If you want to benefit from the cherry blossoms period, we recommend going there from late-March to mid-April.