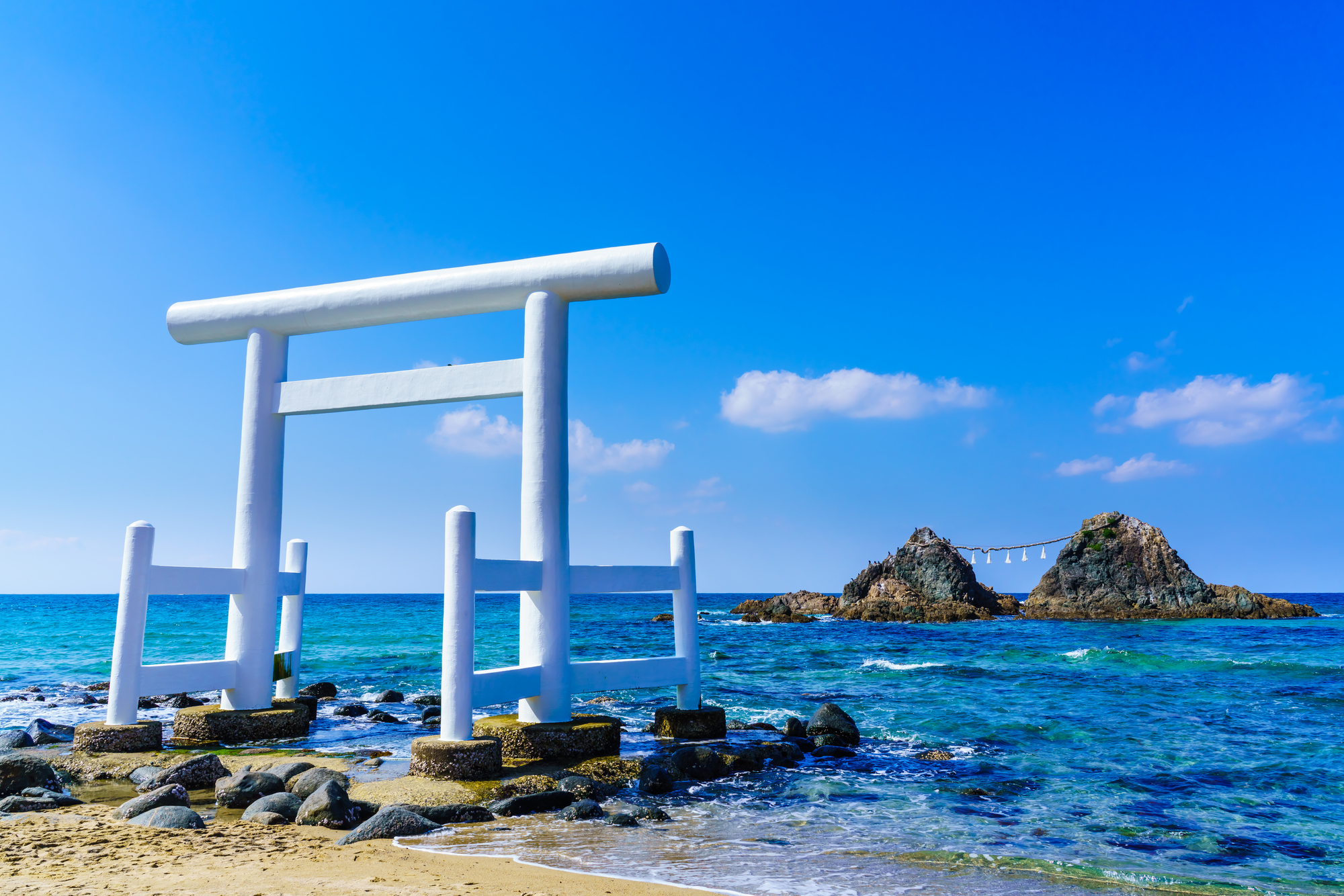 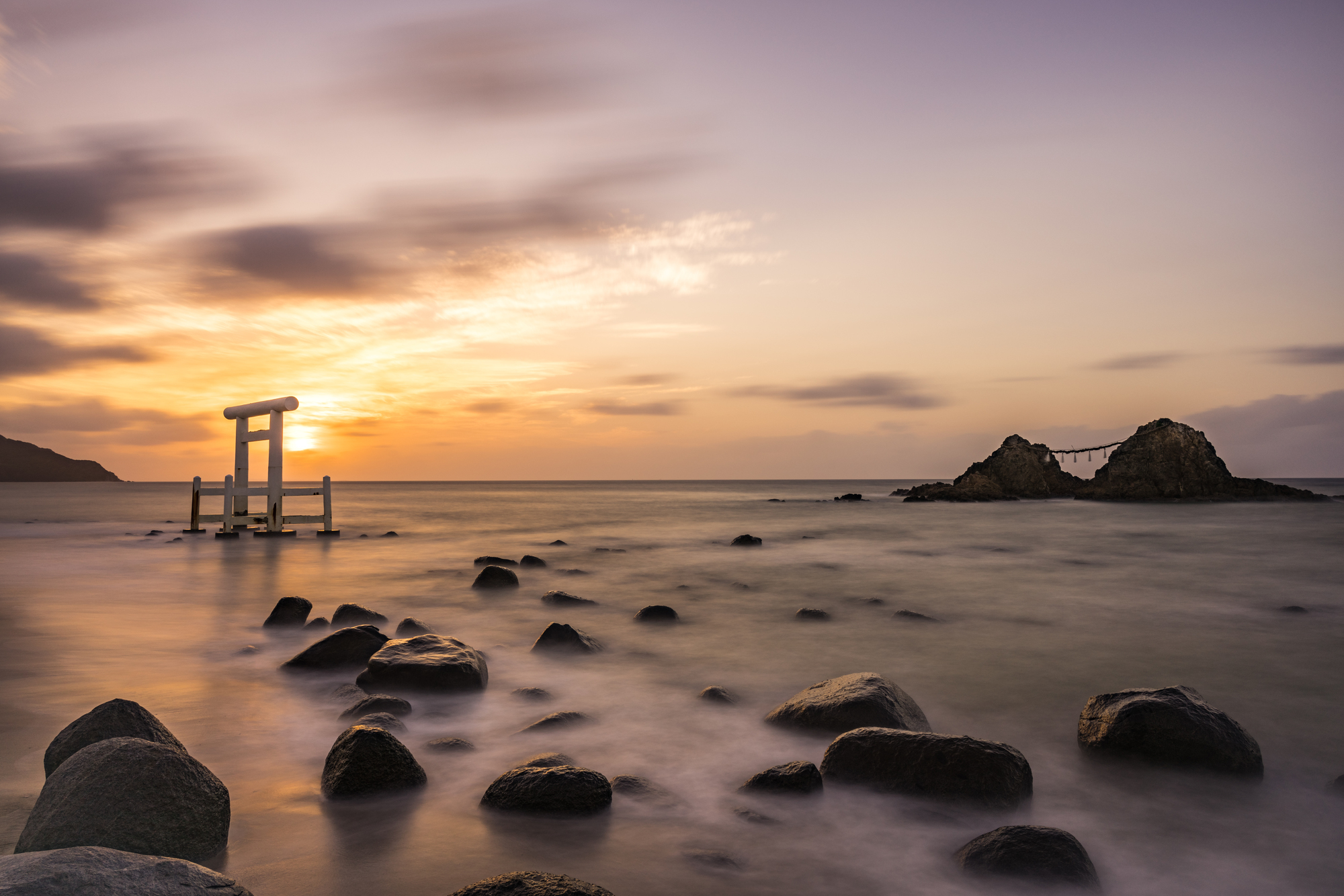 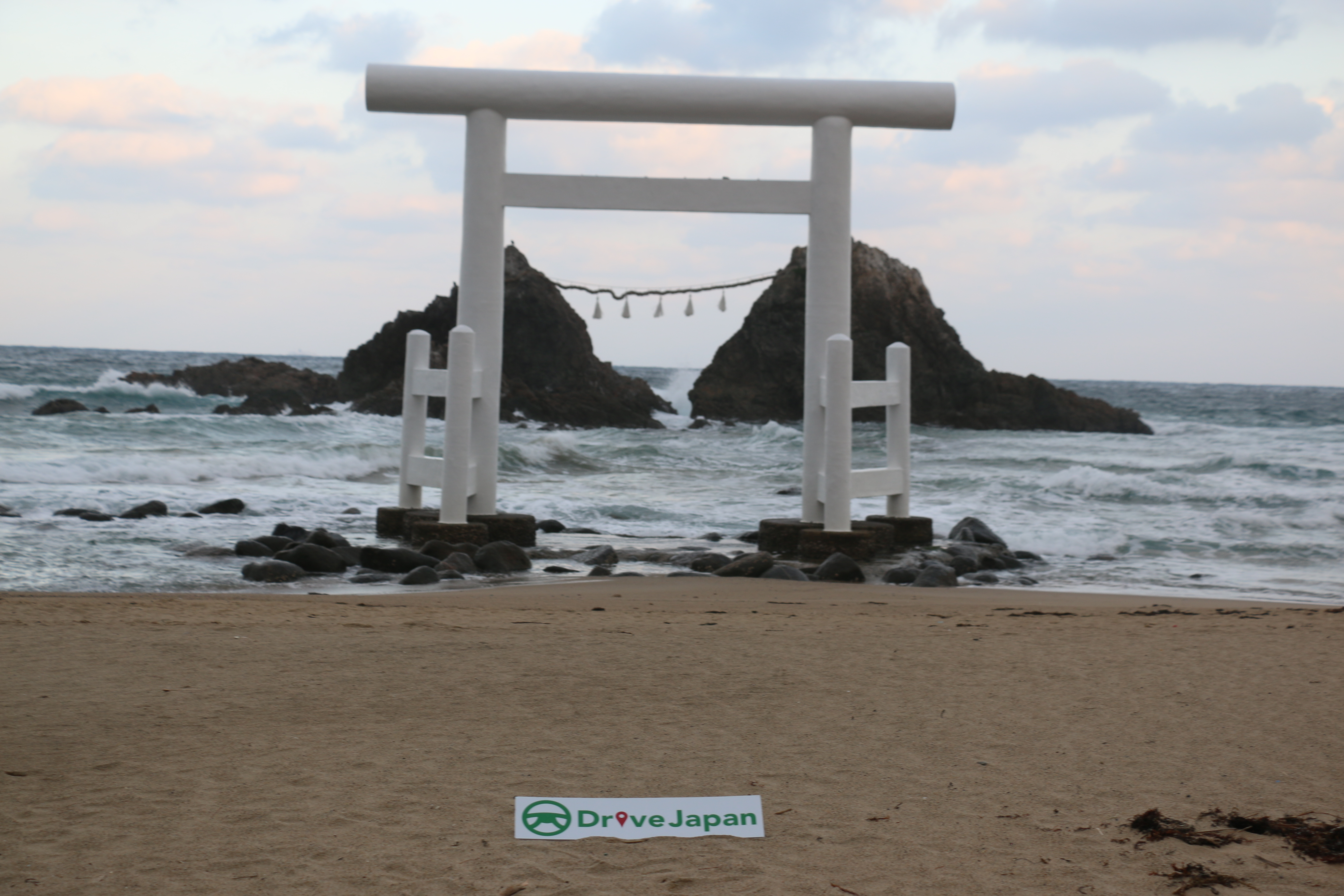 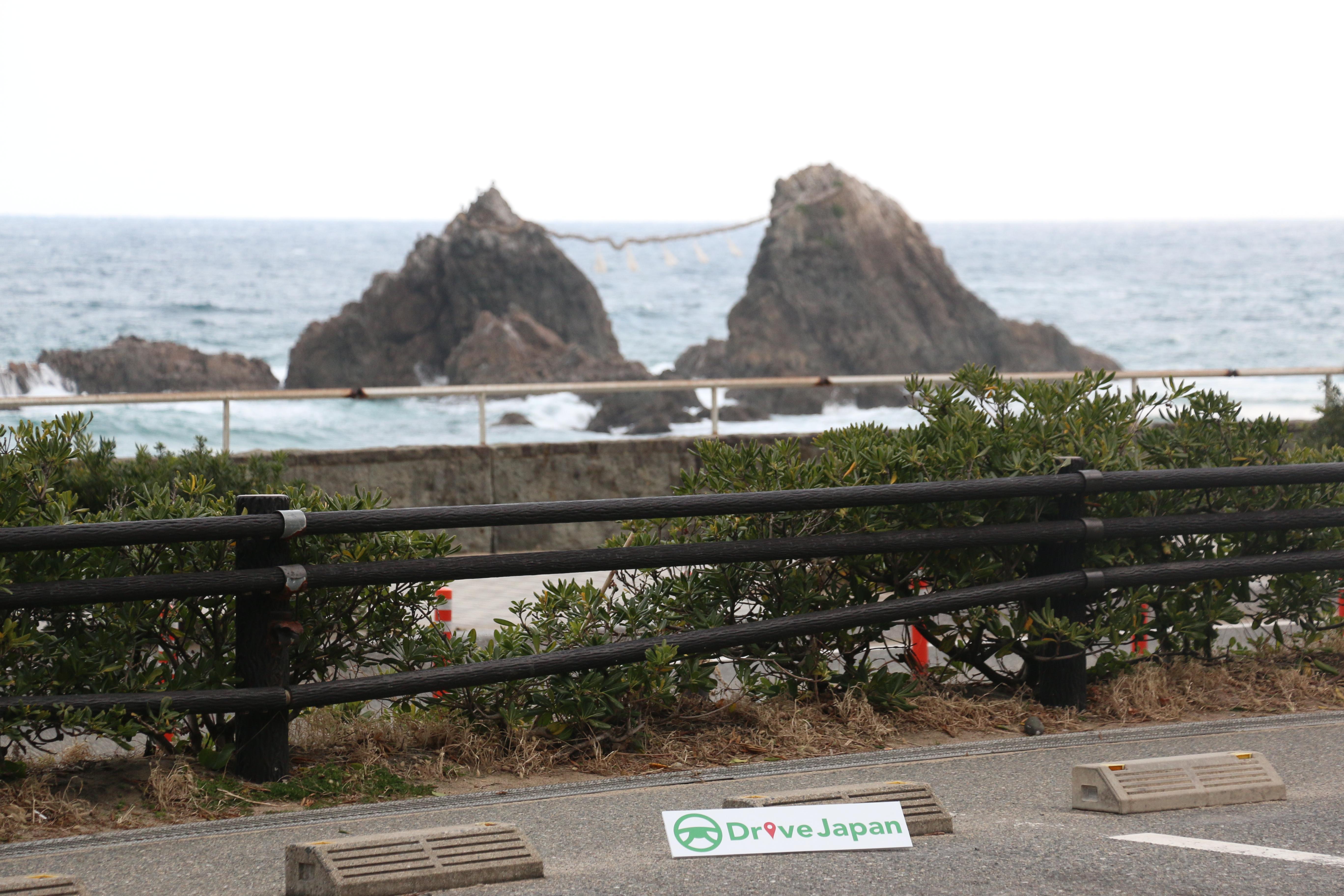 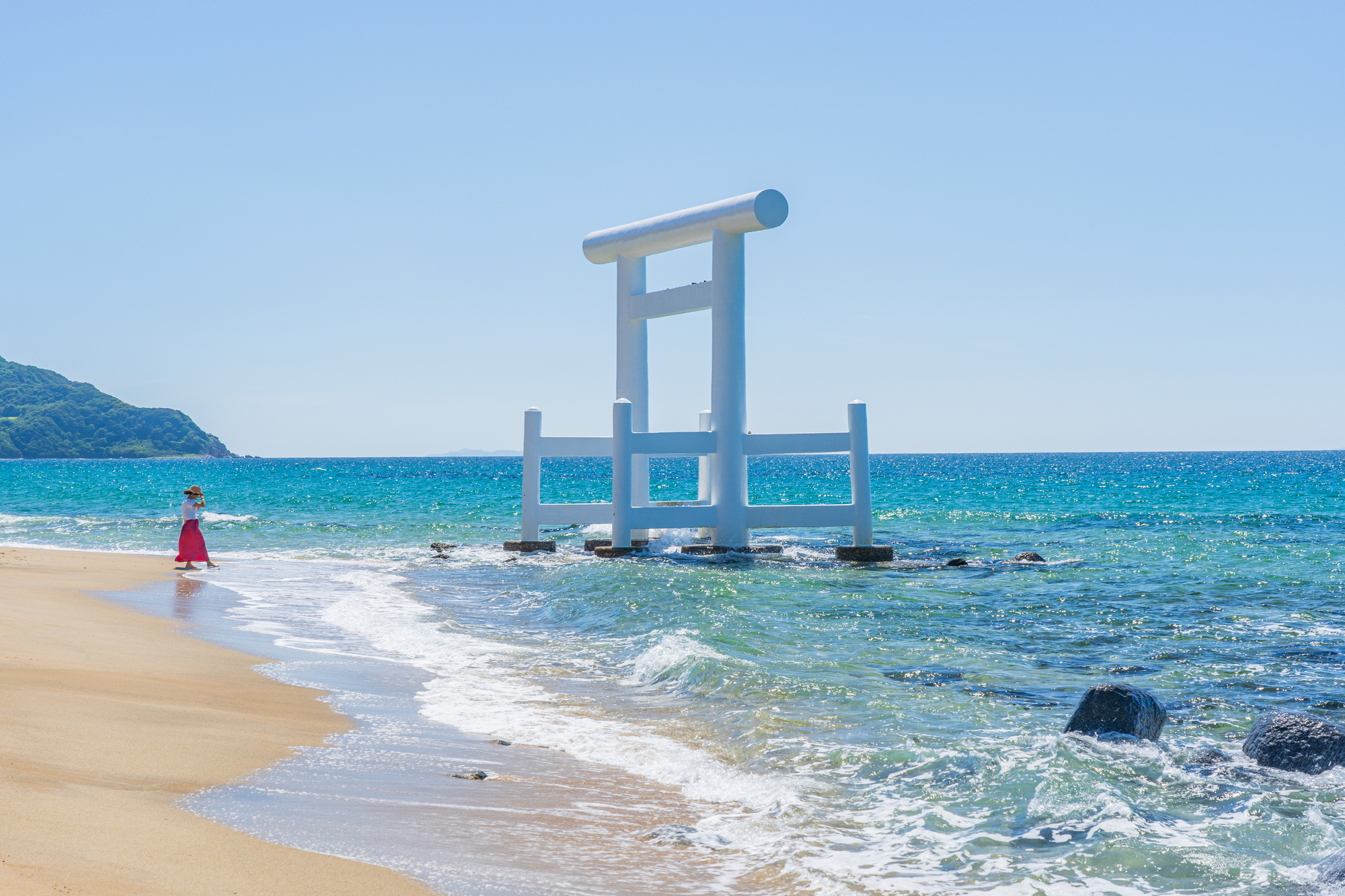 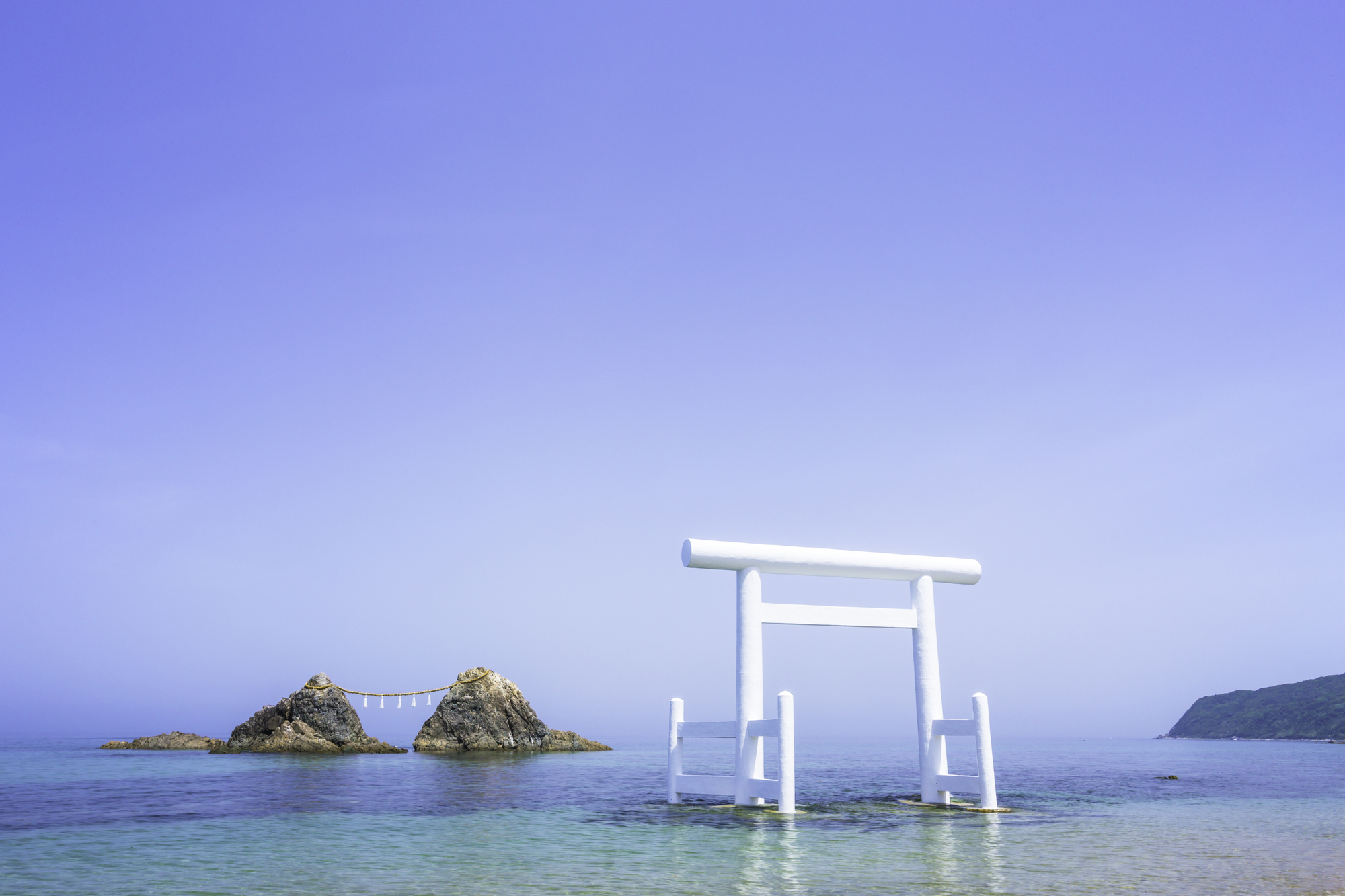 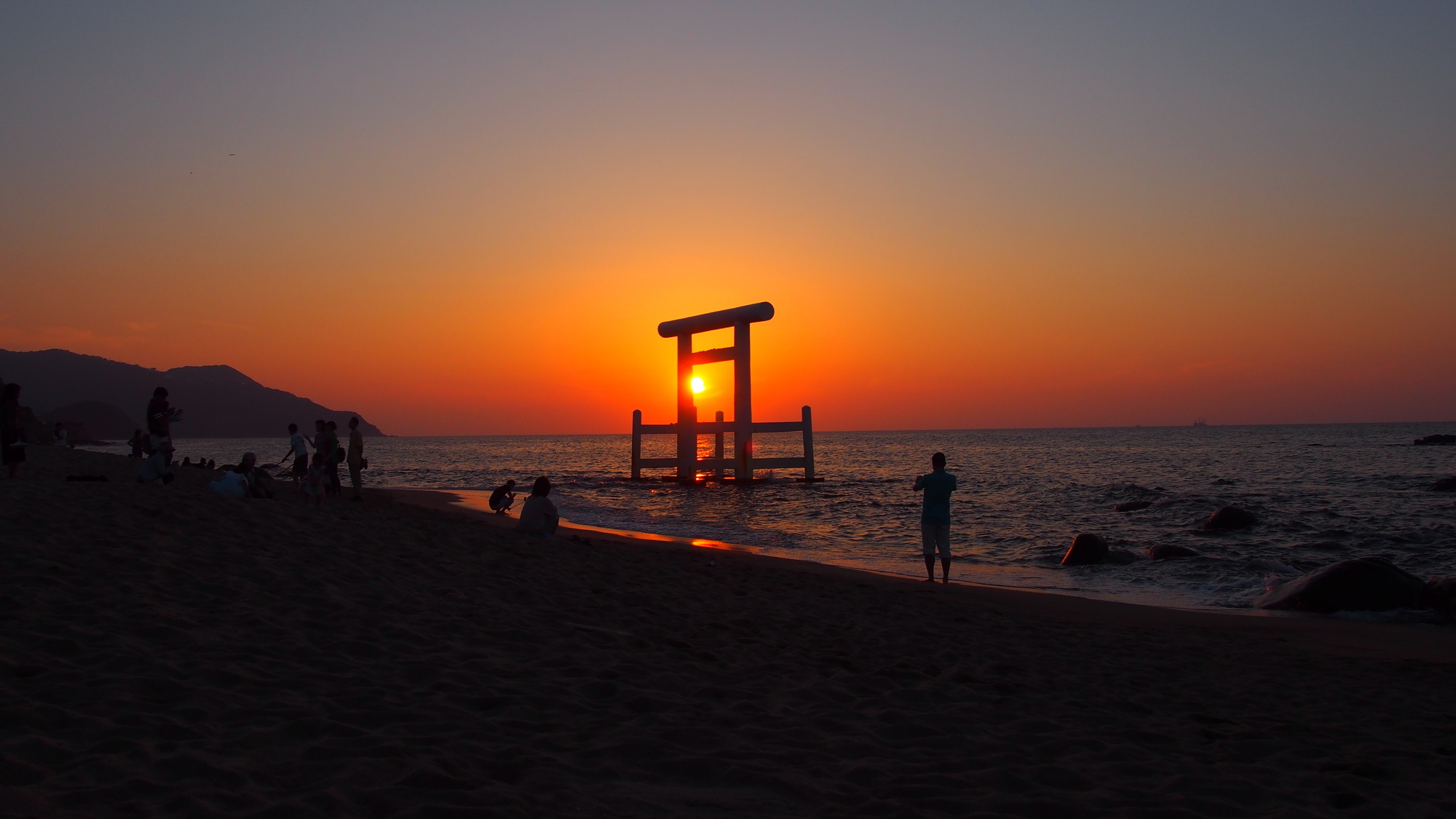 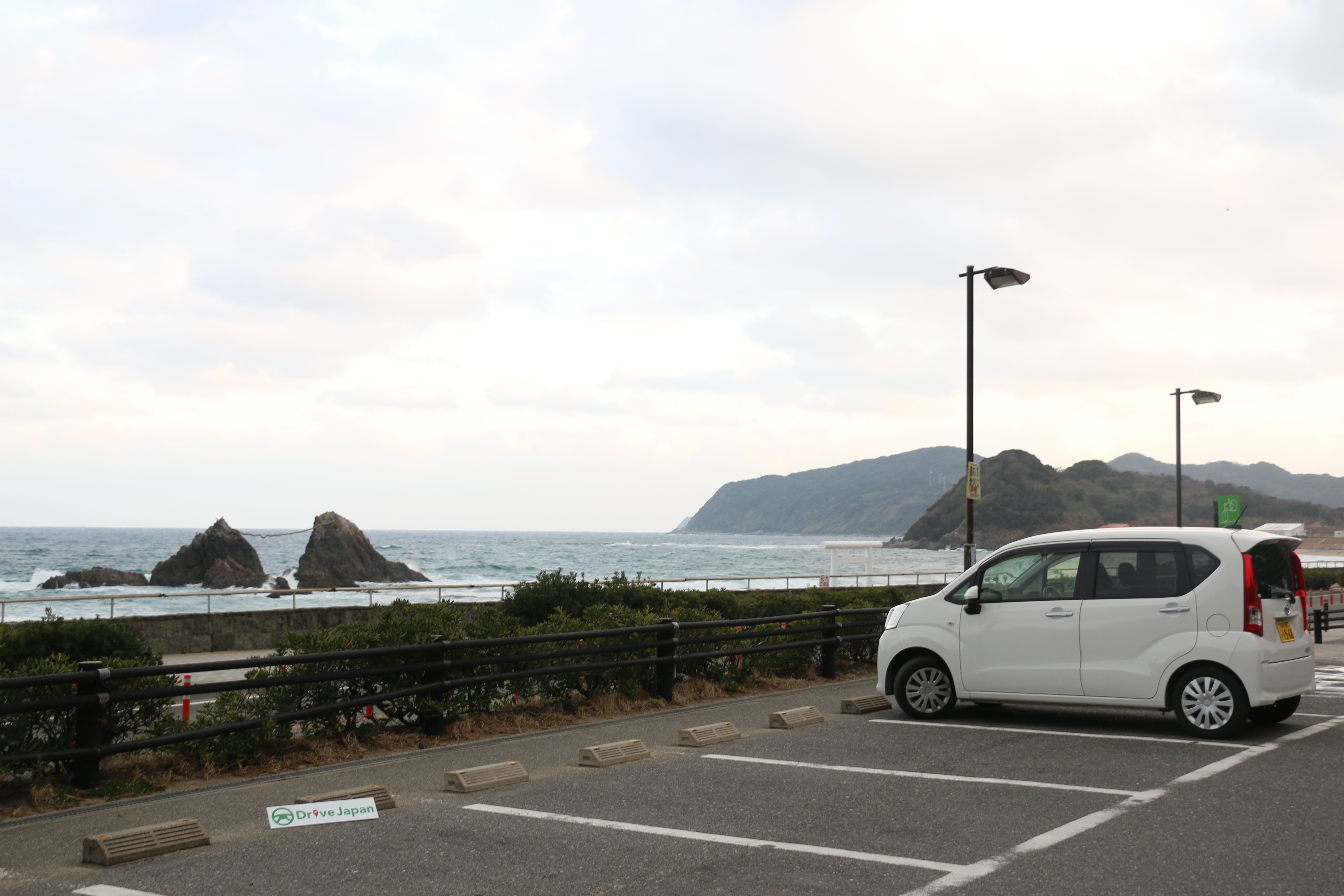 Sakurai Futamigaura Couple Rock is one of Fukuoka's best scenic spots "100 selections of Japanese beaches". Since ancient times, it has been revered as a sacred place for the Sakurai Shrine. It is famous for the 'couple rock', two rocks connected by a sacred rope called shimenawa. The union of the two rocks is meant to symbolize marriage. Travelers can admire a romantic couple lock, 150meters away from a "Torii Gate" on the charming beach. It truly looks like a typical Japanese scenery and is a perfect spot to take a memorable picture. The scene of the setting sun casting its red light on the rocks is truly romantic and make a perfect date night location to visit. It is also a beautiful spot to take photos. However, the location is really inconvenient to get to by public transportation. We highly recommend coming by rental car to make the journey easy.