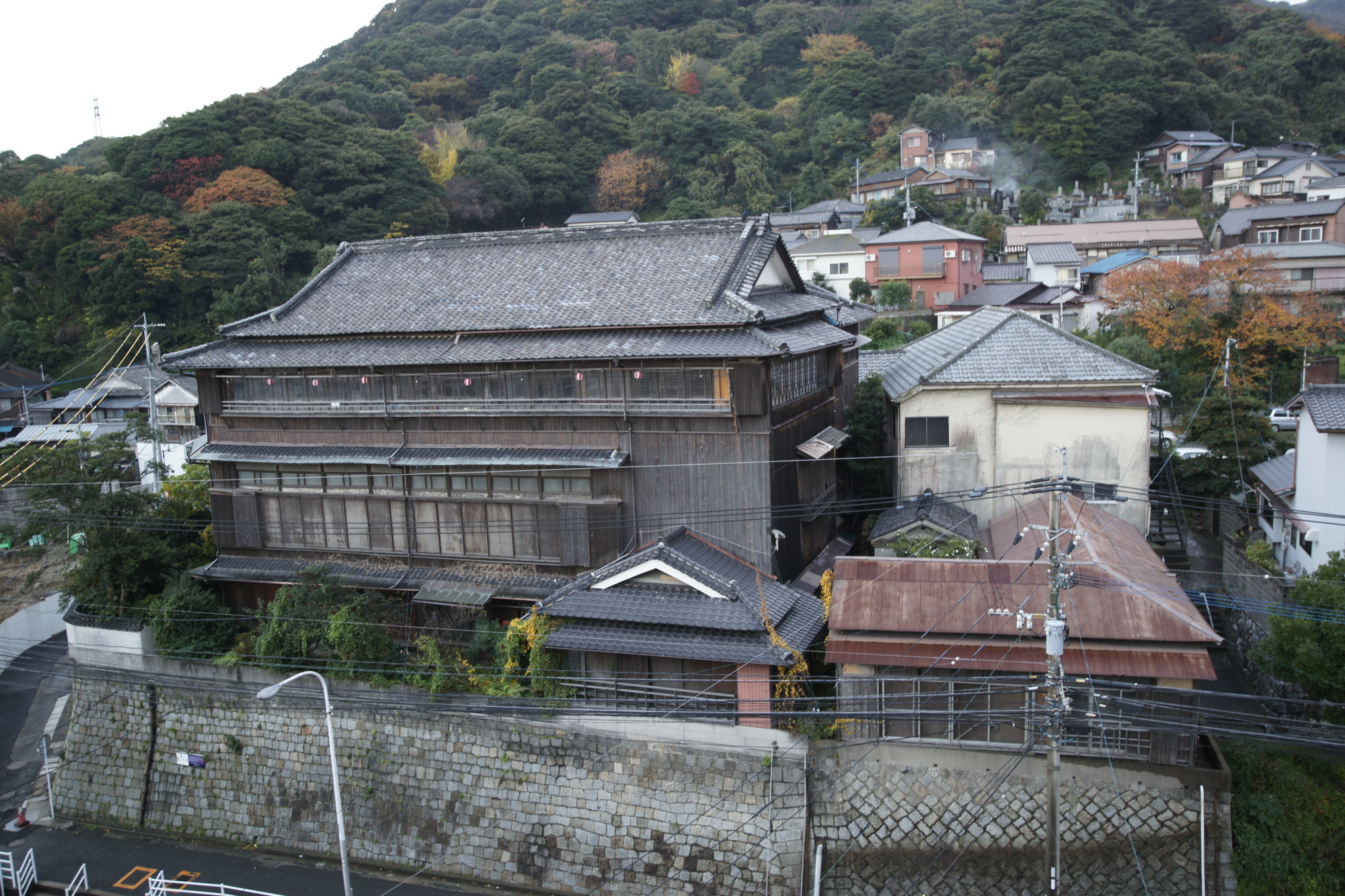 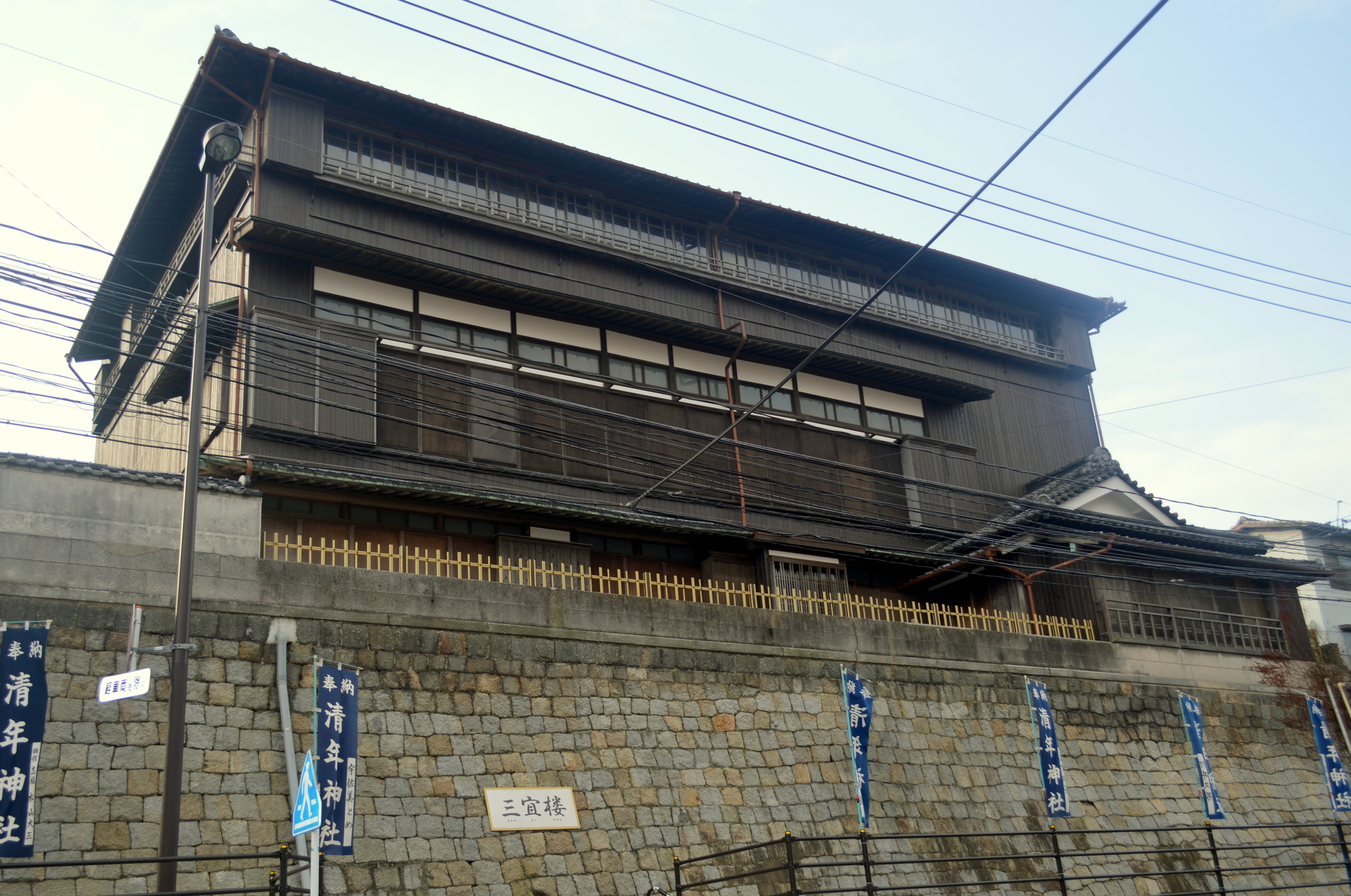 With its elegant wooden and old-school architecture, the SankiroSaryo is among the most fascinating restaurants in Kitakyushu(北九州). The food offered on the menu is as traditional as the building itself. You have the choice among a delightful variety of local dishes with more particularly Kanmon specialties such as the delicious Fugu (putterfish) and other seasonal ingredients. From the first-class service to the traditional skill and taste that have successfully been preserved over 120 years, the Sankiro restaurant will be an important part of your culinary journey.

Advice:
-As it is a premium restaurant be aware that the fees presented can be higher than other places, mainly if you go there for dinner.