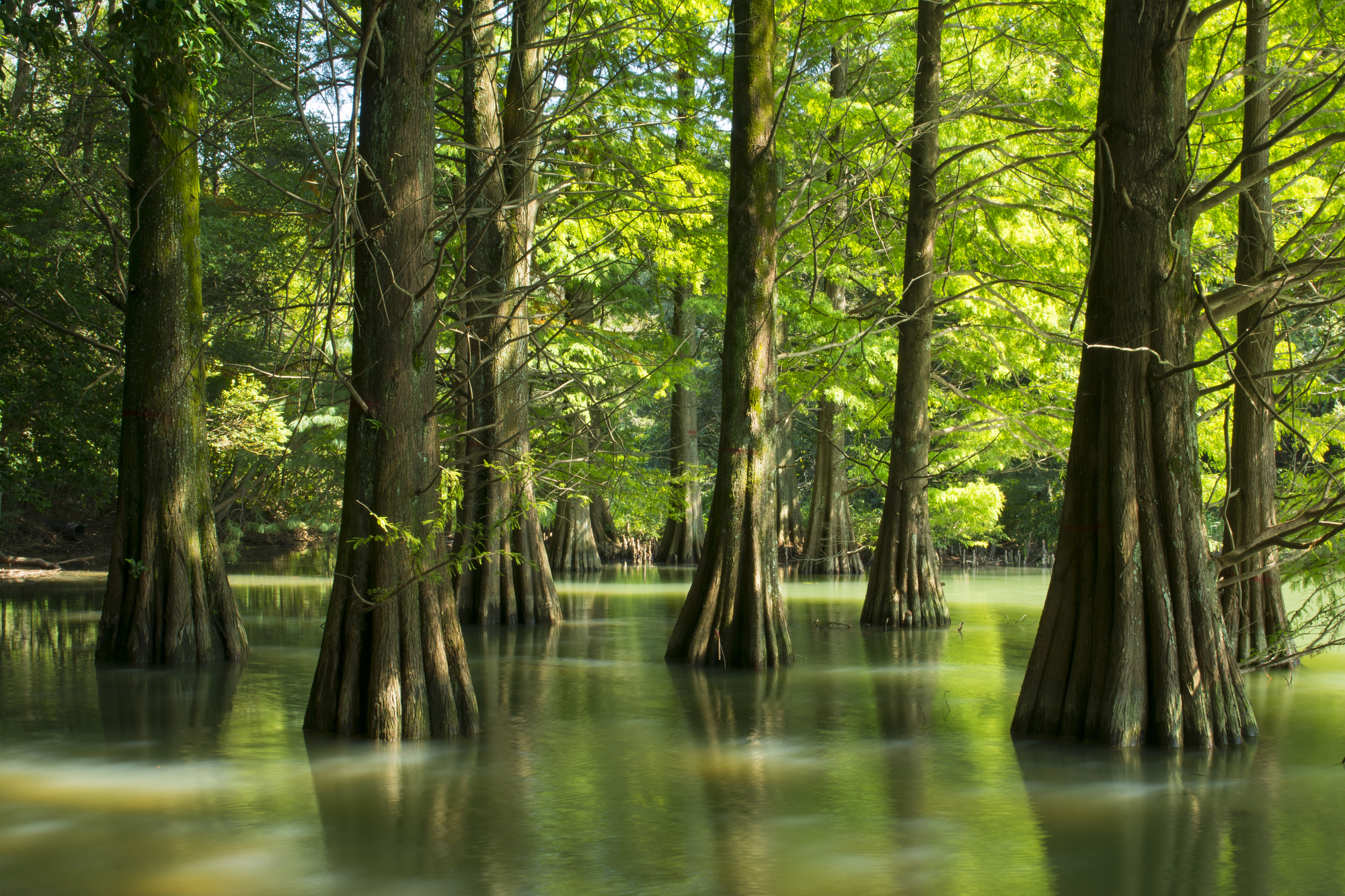 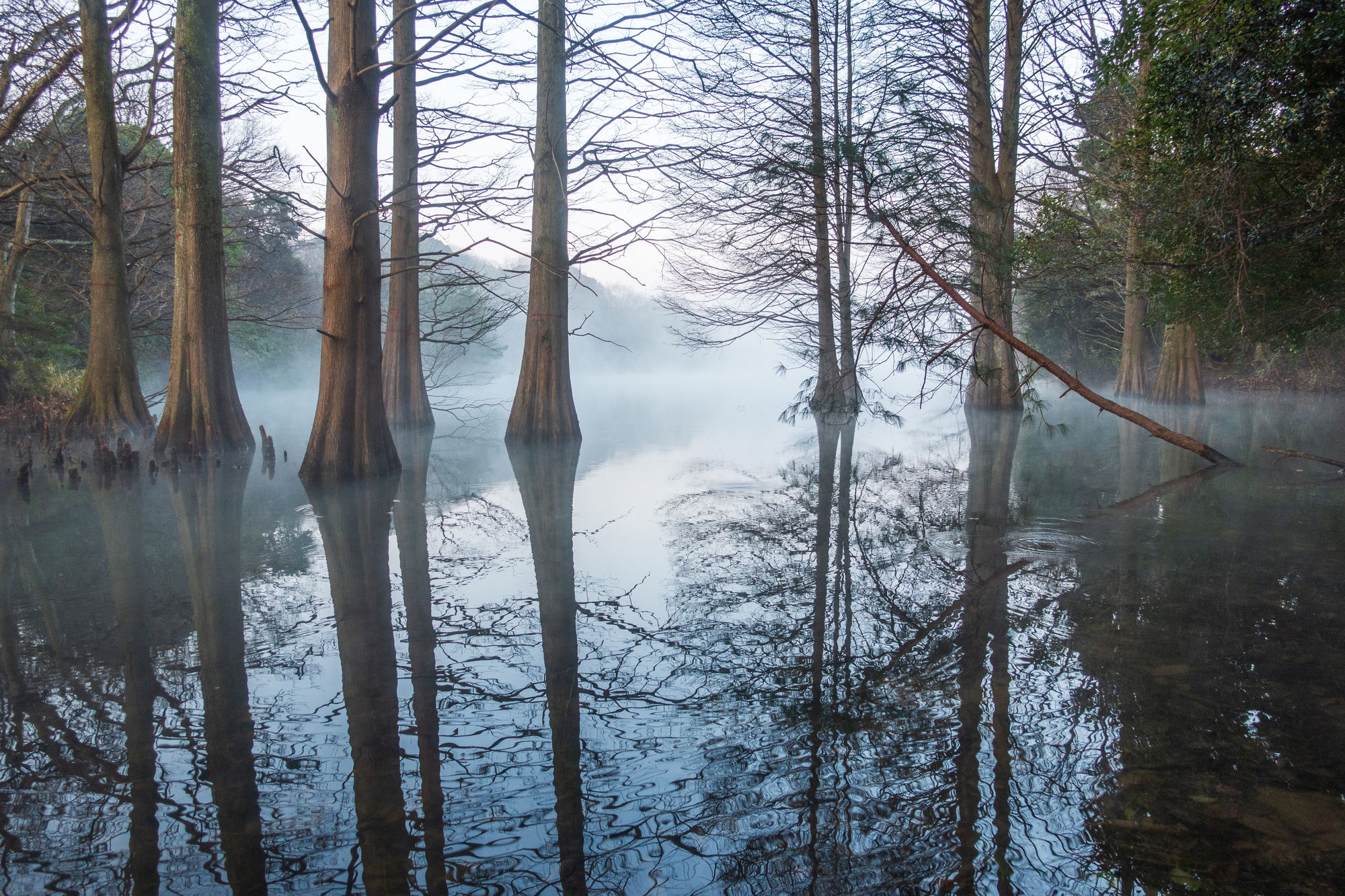 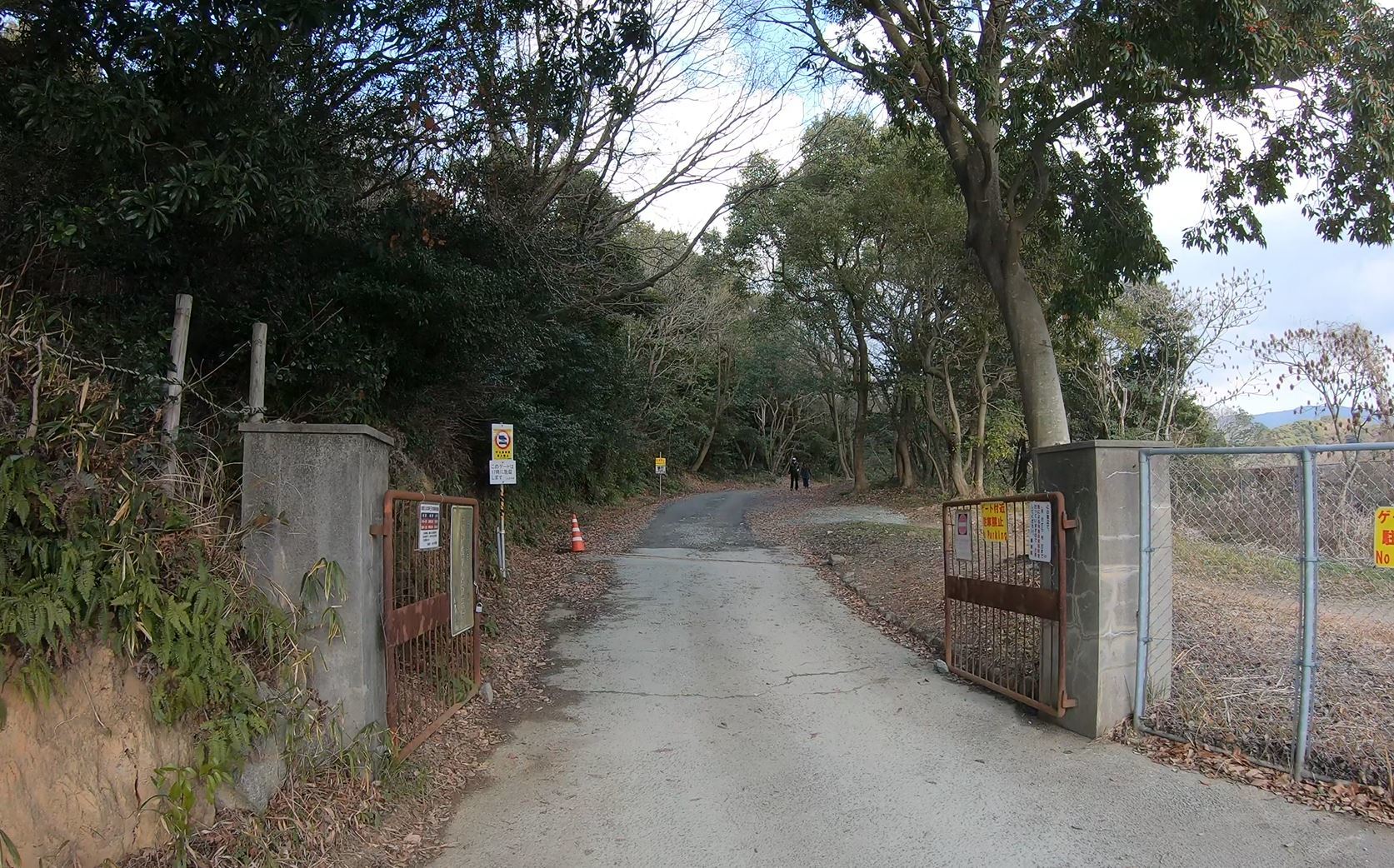 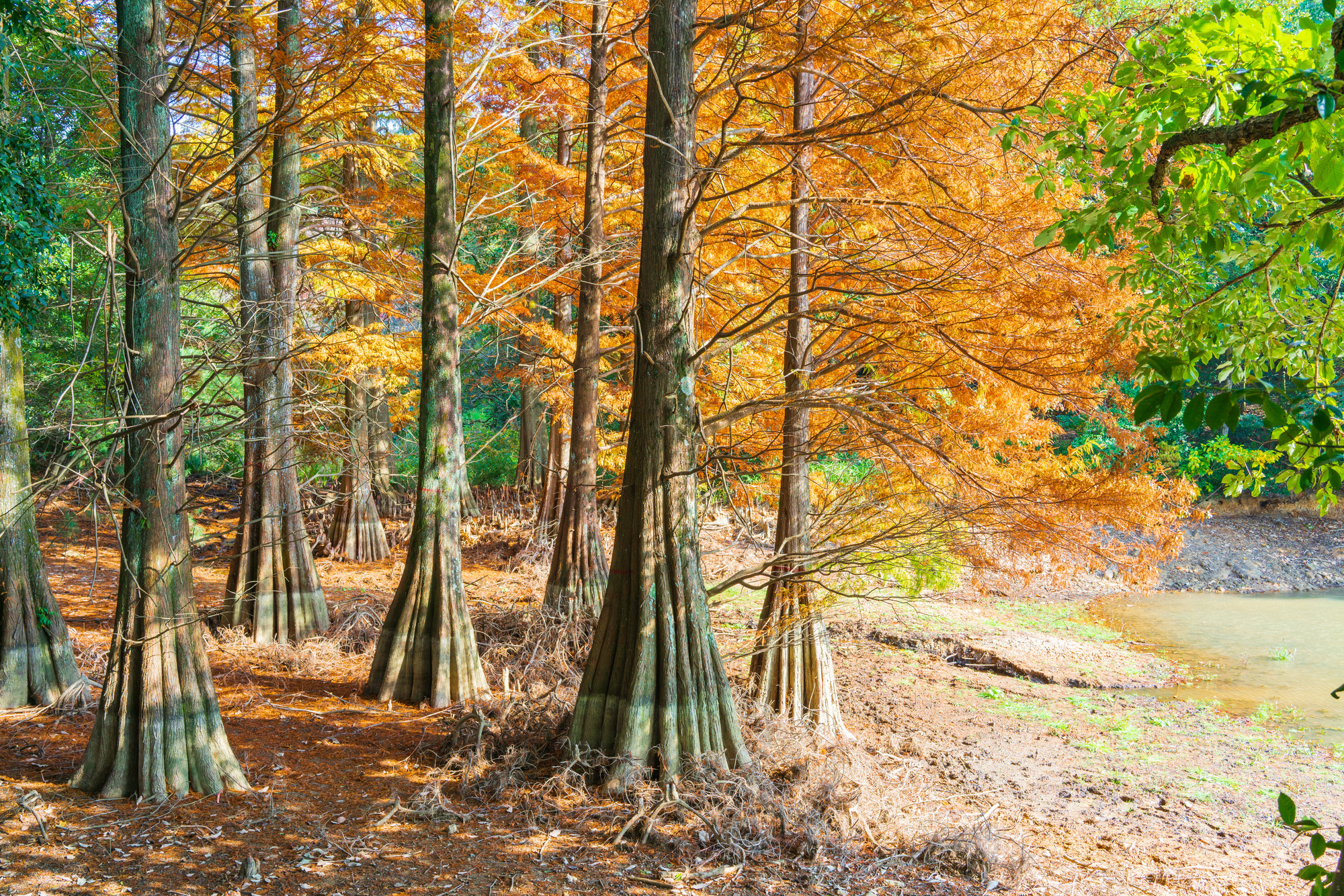 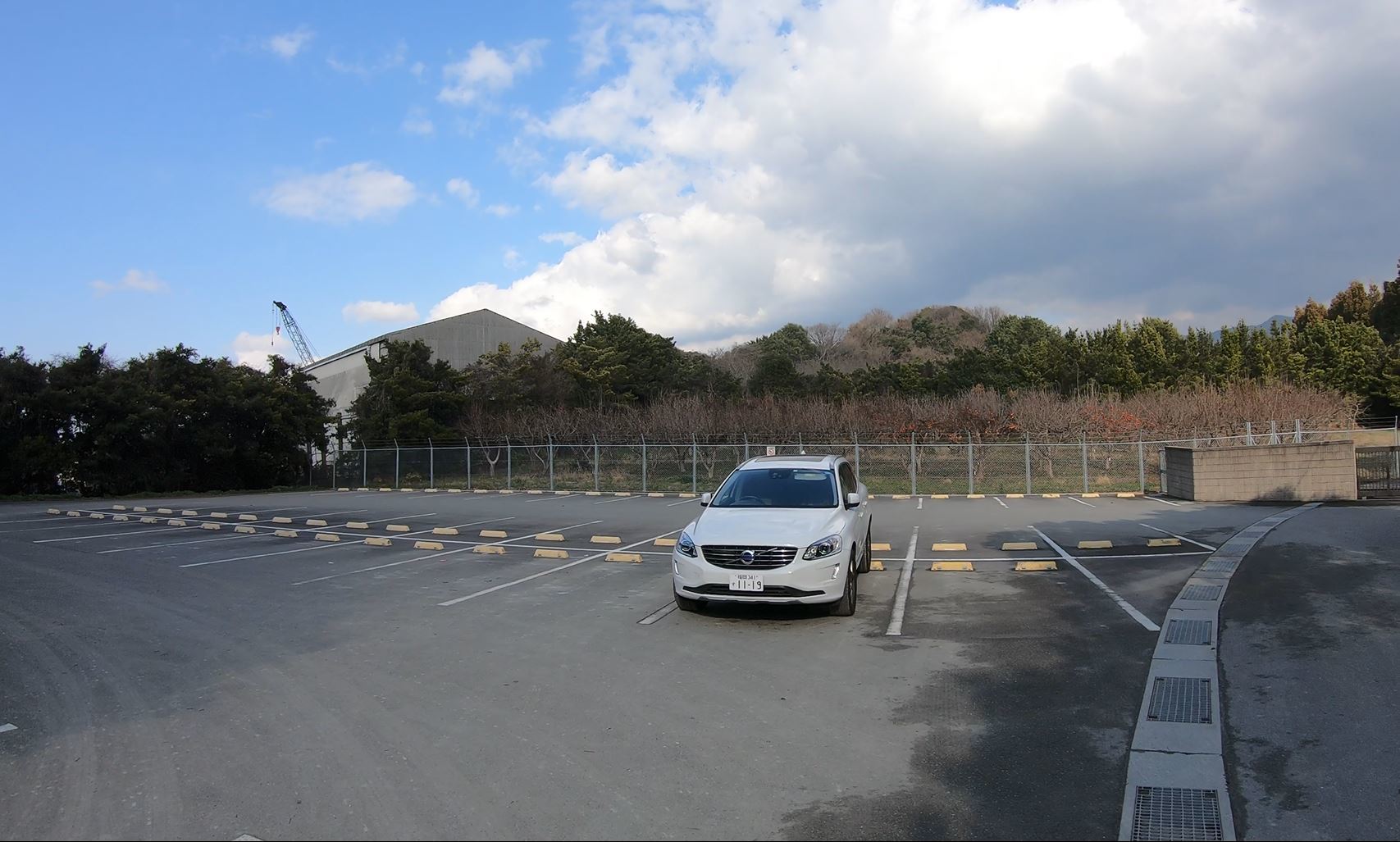 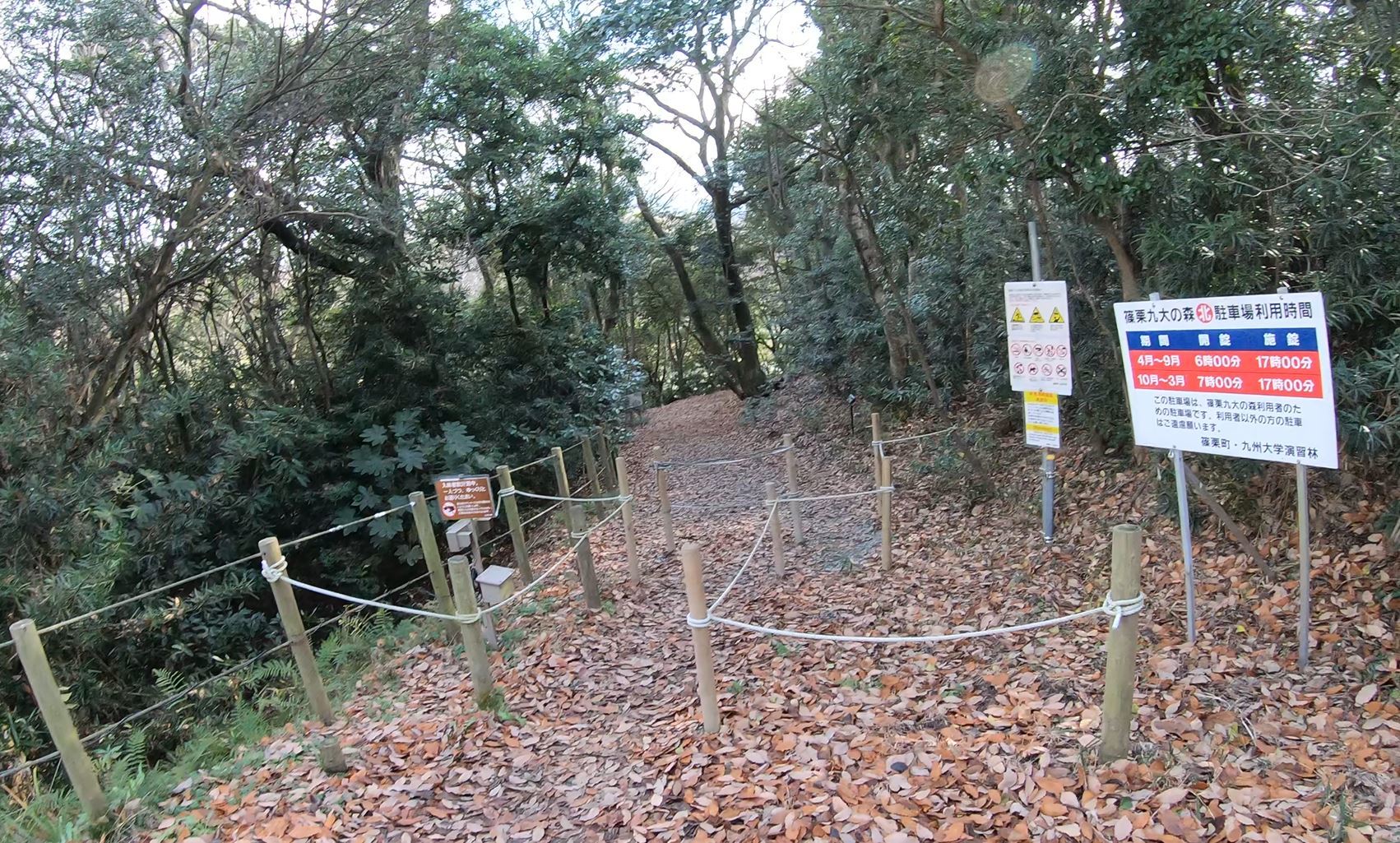 The Sasaguri Kyudai forest at the western edge of the Kyushu university who also are the owners, managing and maintaining it with a cooperation with Sasaguri-machi. This forest is splendid and will undoubtedly satisfy any nature-enthusiasts willing to have a calm walk. It also shelters a unique phenomenon that made it well reputed.

In the very heart of the forest there is a romantic and relaxing pond with a 2km long path around it which is perfect for a relaxing stroll. The forest shelters more than 90 varieties of plants and trees and among them you can find the famous bald cypress trees which are partly immersed in the waterside that offer the most beautiful and delightful view. Thanks to that unique feature, the Sasaguri Kyudai forest becomes a touristic spot appreciated by travellers and iconic pictures of Japan are taken here.

Advice:
-Be aware that the lake is sometimes drained and then the bald cypress trees are not floating in the water anymore, which definitely removes some charm and magic.