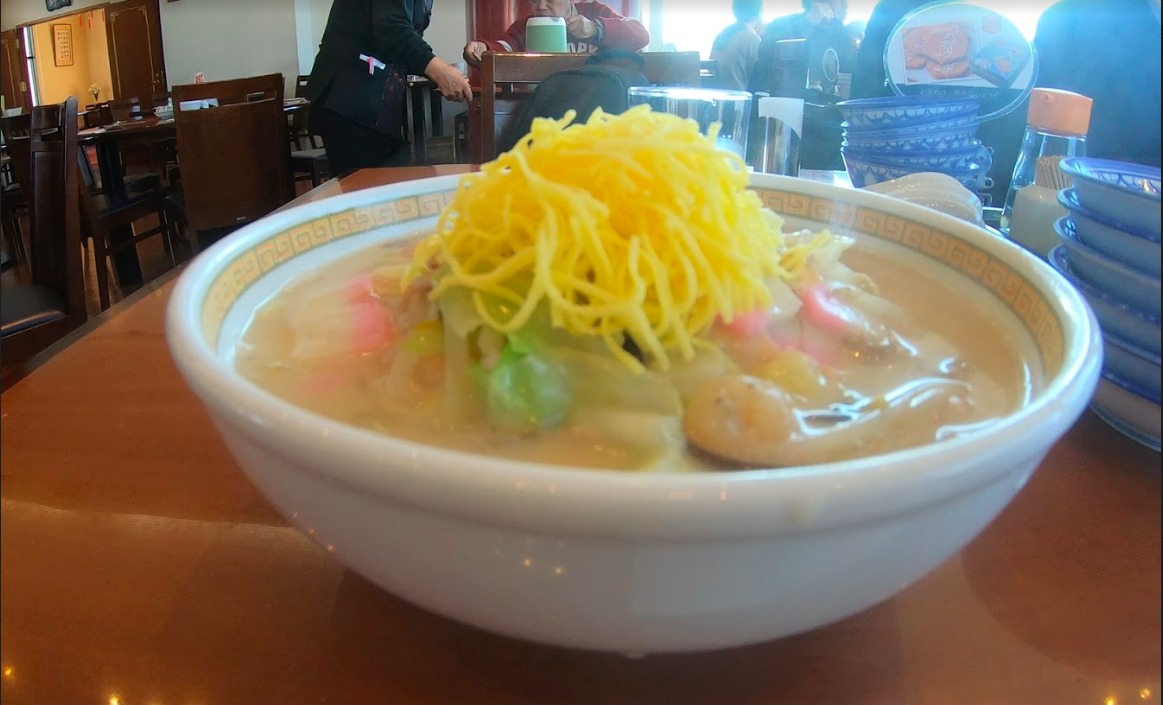 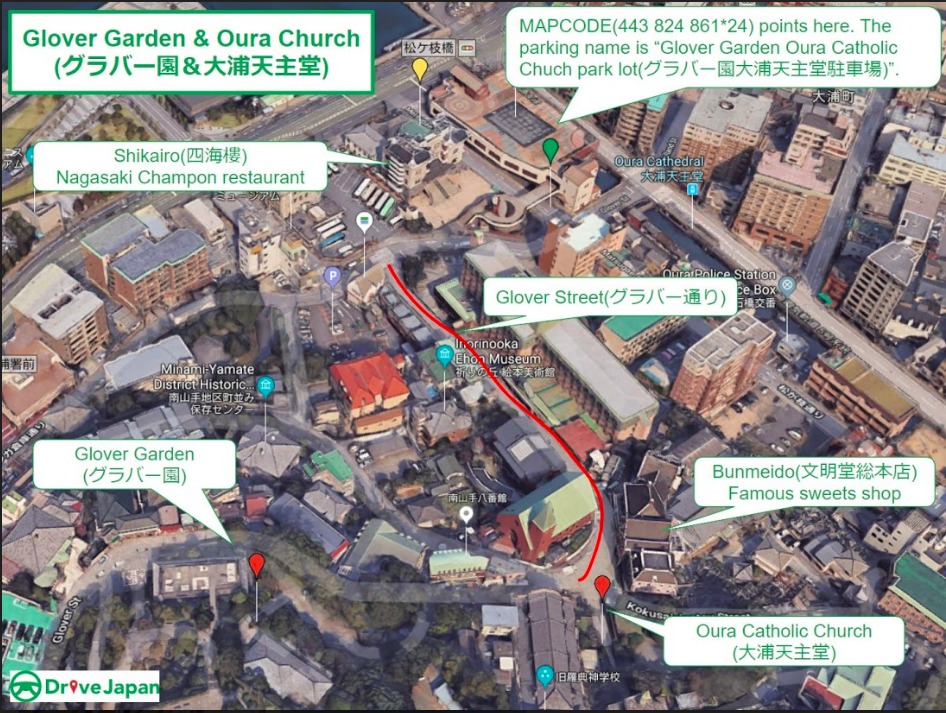 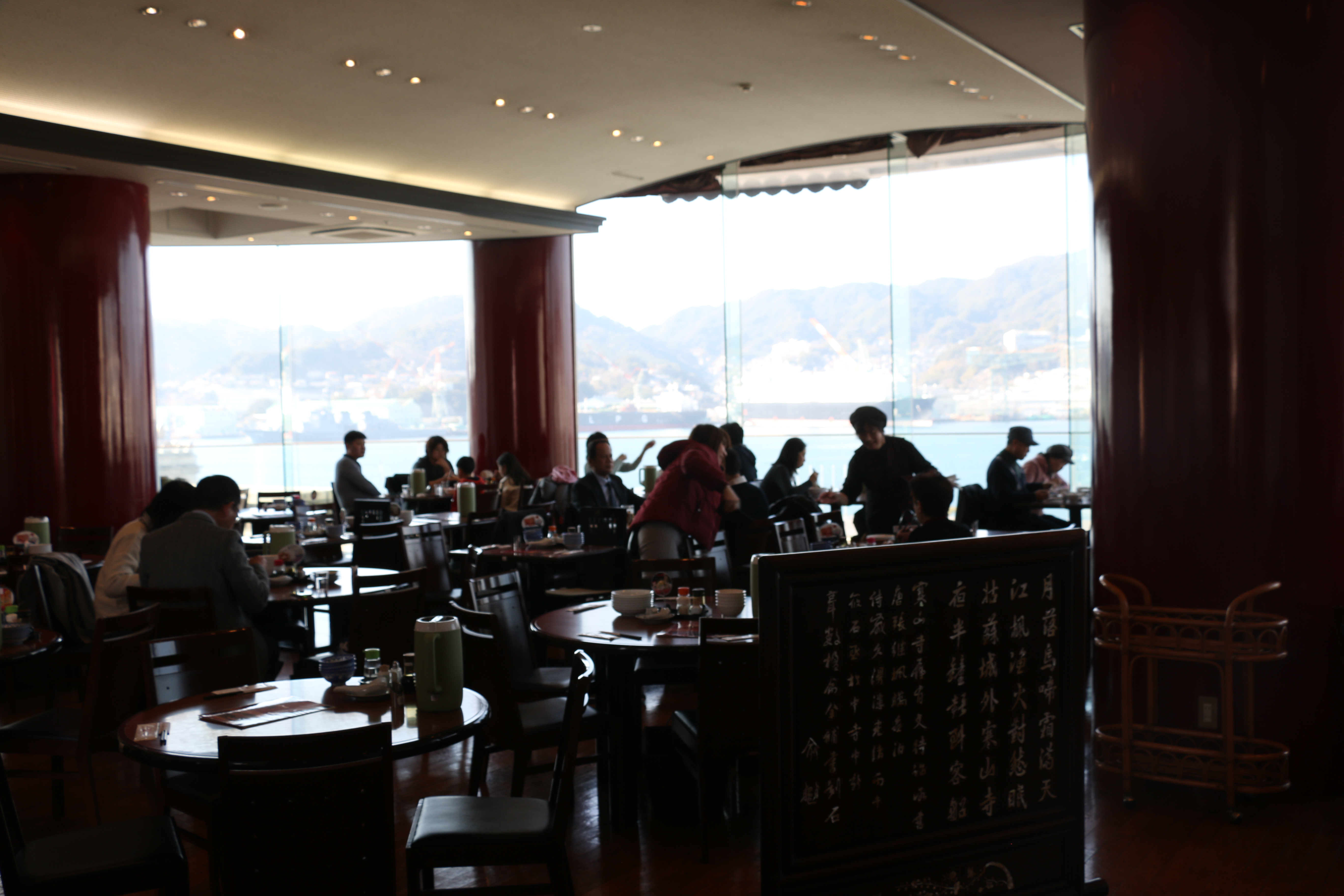 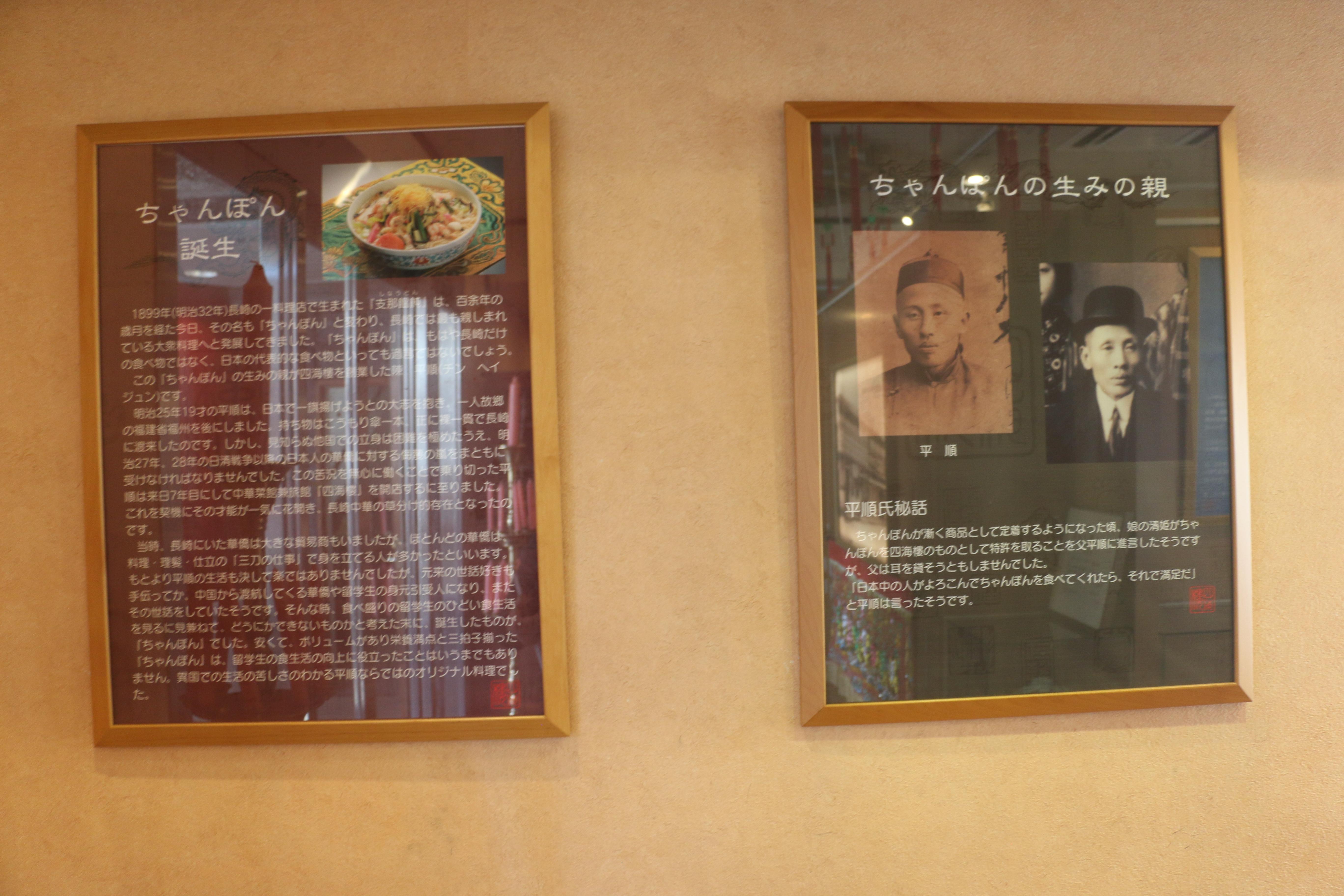 Nagasaki can be perceived as a culinary crossroad. Thanks to the Chinese, Dutch and English influence during the Edo period, the food experience in this city is incredibly diversified and tasty. Among all the delicious dished proposed in the city, ""Nagasaki Champon Noodle(長崎ちゃんぽん)"" is one of the most famous creations. This noodle dish was inspired by Chinese cuisine and is a specialty of the Shikairo restaurant as they invented it, which became famous and respected thanks to that. This restaurant is more than a century old so they dispose of a unique knowledge and experience about this tasty dish. You can find a map bellow showing how to find this restaurant from the parking along with additional information.

Advice:
Please note that this restaurant doesn’t have its own parking. However, you can park at the ""Glover Garden Oura Catholic Church parking lot"" with the following MAPCODE:443 824 861*24. It is then possible to reach the restaurant easily by walking. The map presented bellow is susceptible to switch with others, make sure not to miss it.