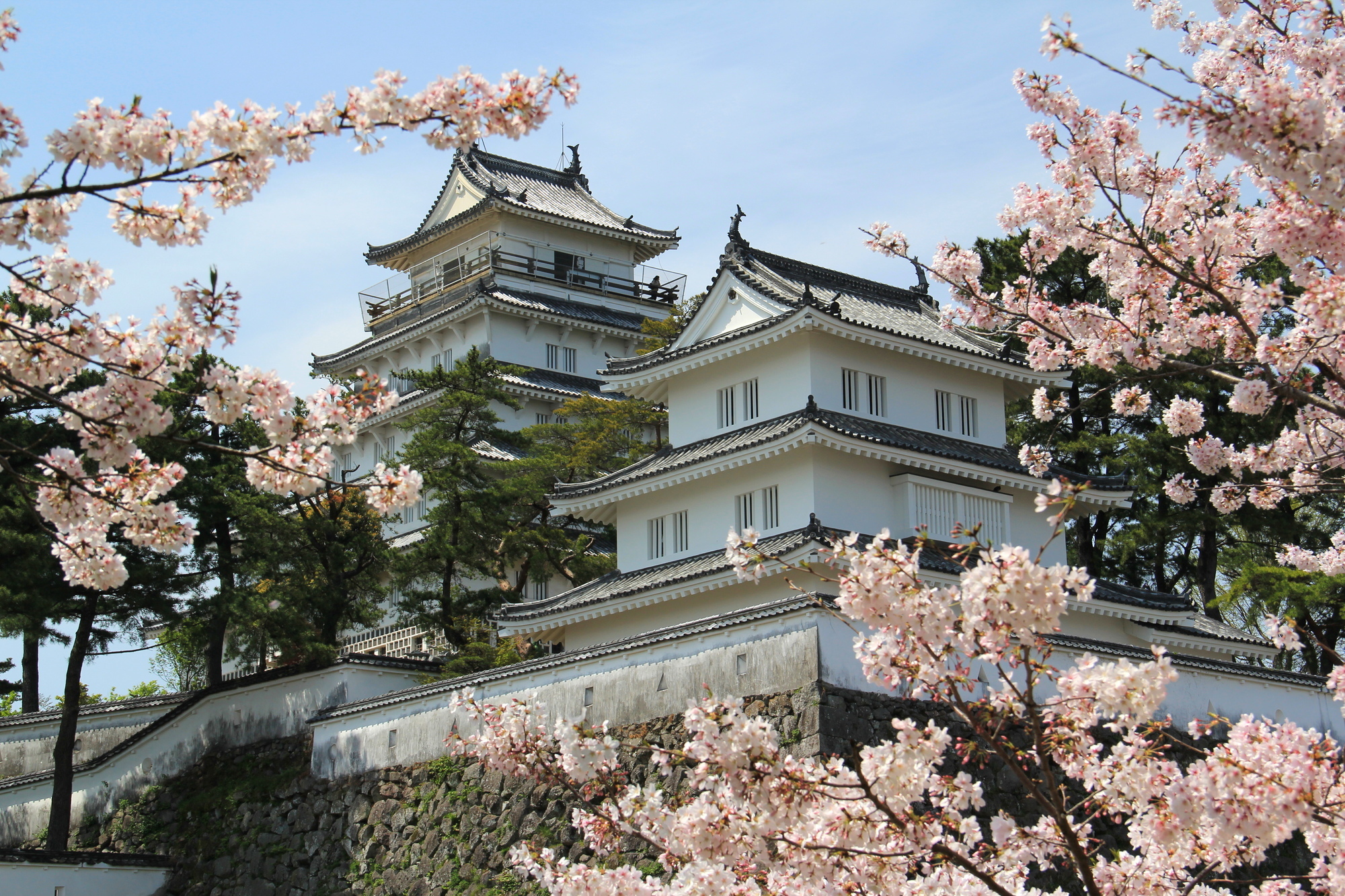 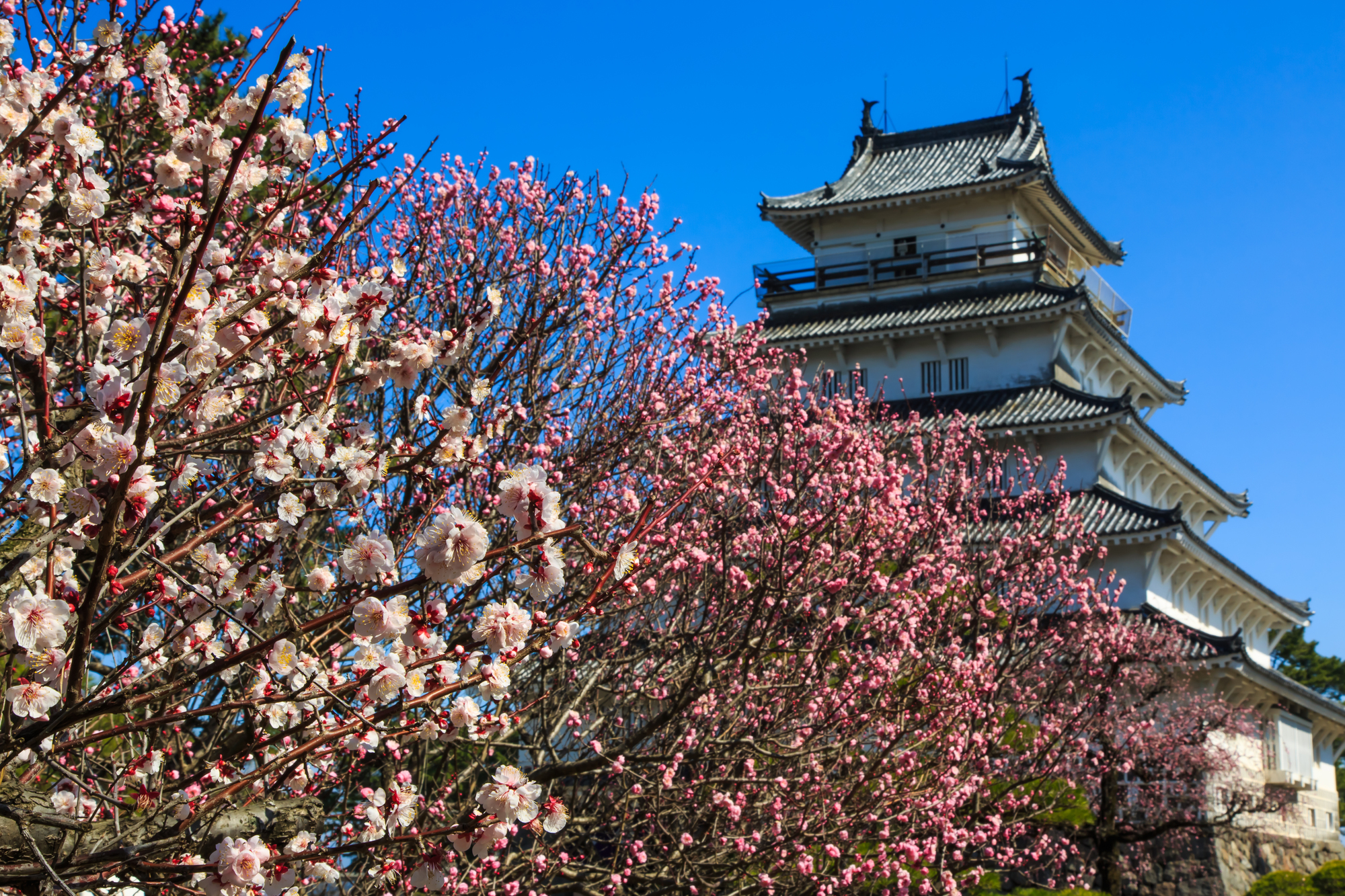 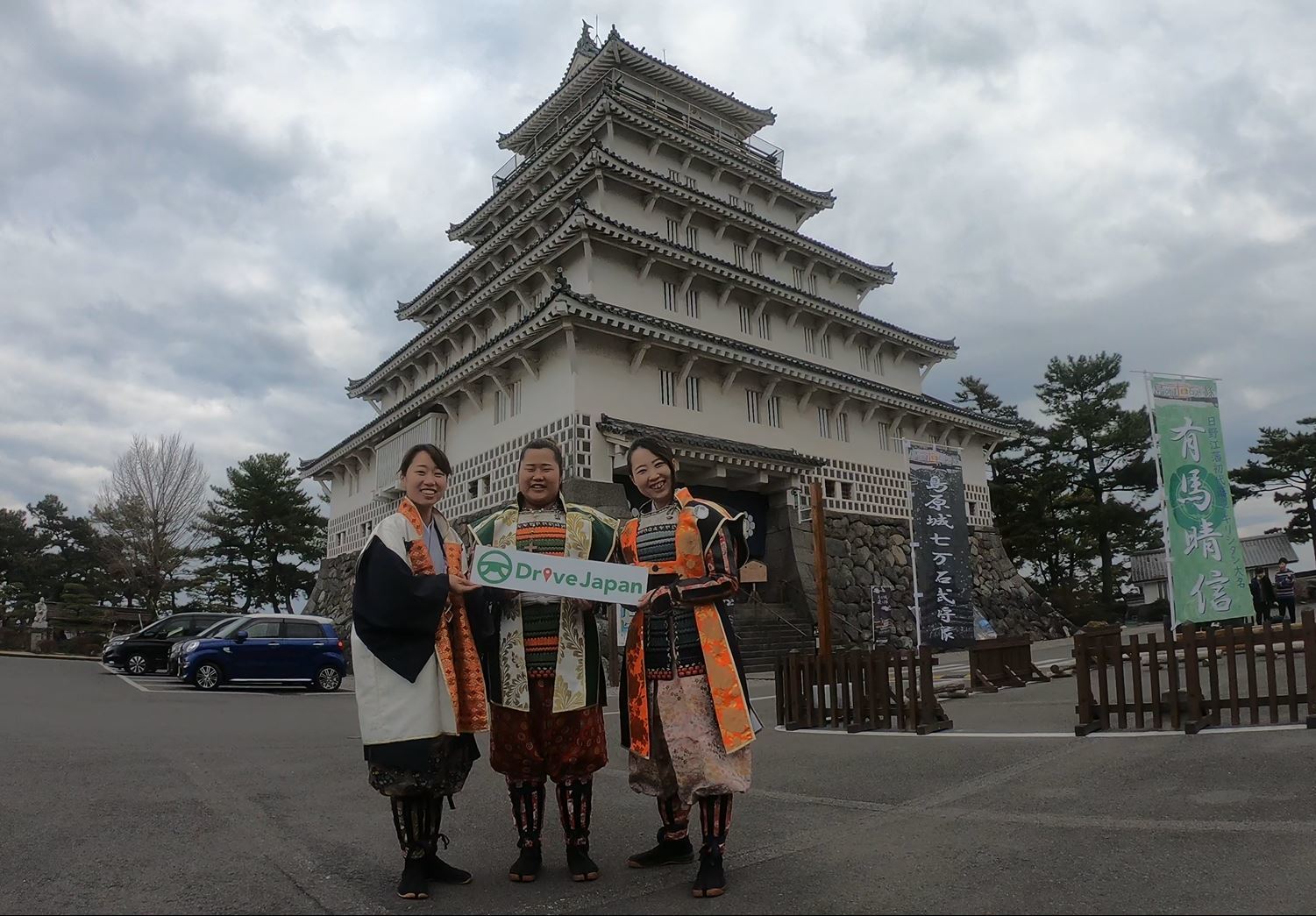 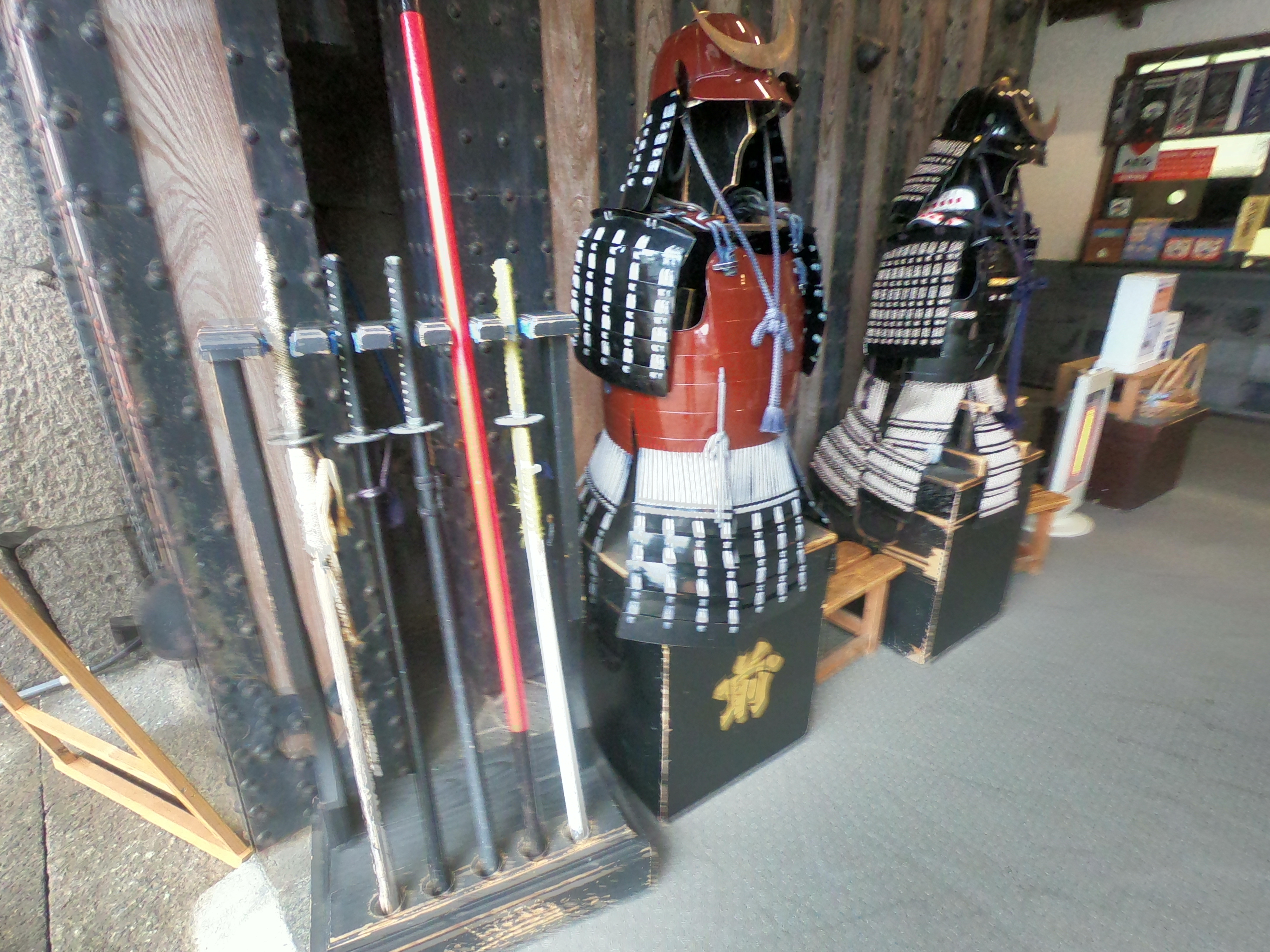 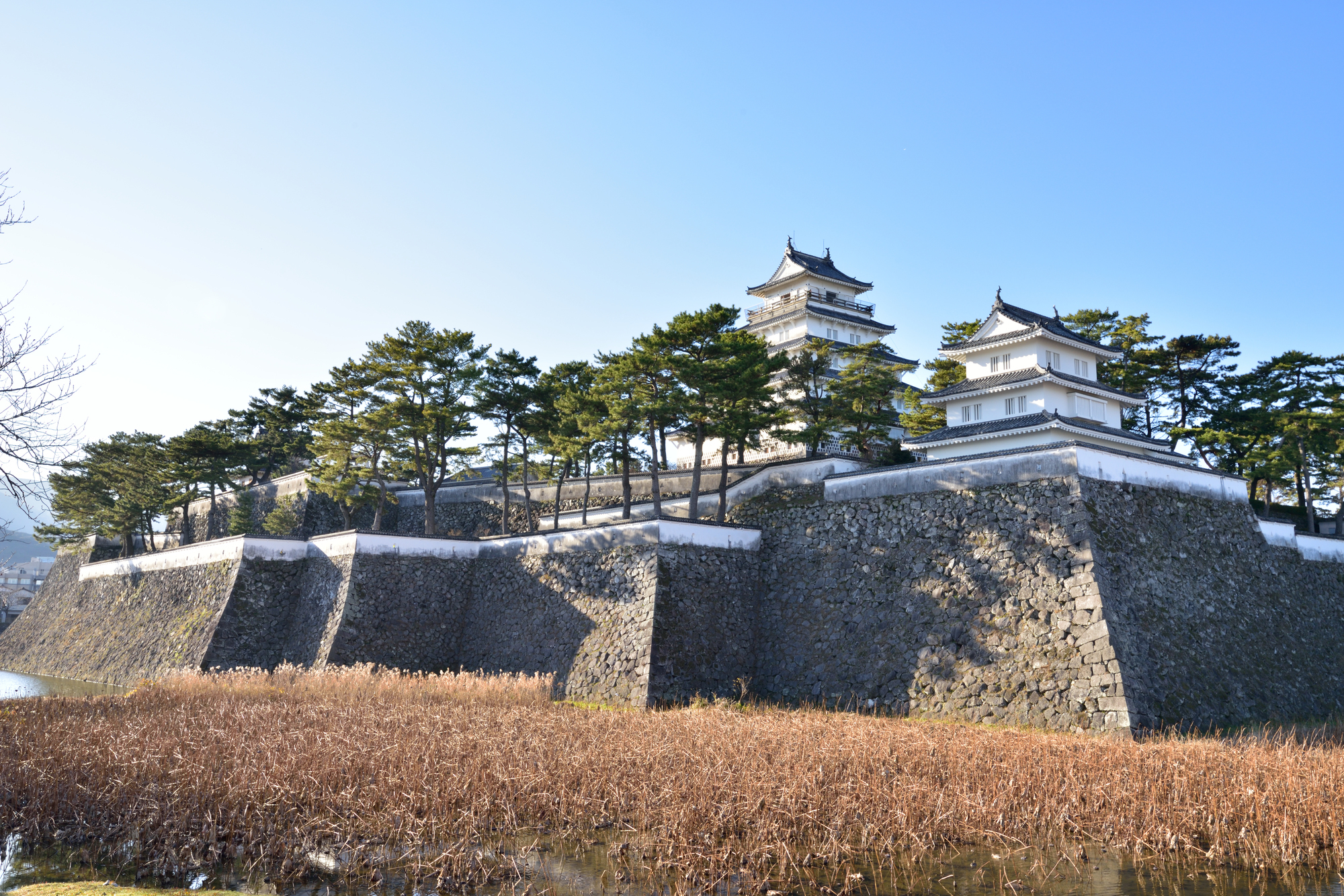 The Shimabara Castle can represent an interesting destination for historical buildings enthusiasts. Even if the castle was rebuilt in 1964, it still originates in the Edo Period in 1614 and was the seat of the local feudal lord. Compared to similar status buildings, this one is among the biggest which makes it a unique place.

The current building shelters a museum with an important collection of Christian artifacts, an observation deck offering a gorgeous view on Mount Unzen and the sea on the 5th floor, and an art museum mostly famous for the Nagasaki Peace statue made by the famous sculptor Kitamura Seibo. If you are enjoying your visit you can find additional museums displaying items from the 20th century. The castle used to be surrounded by the Samurai districts and one of them has been preserved and is possible to visit.