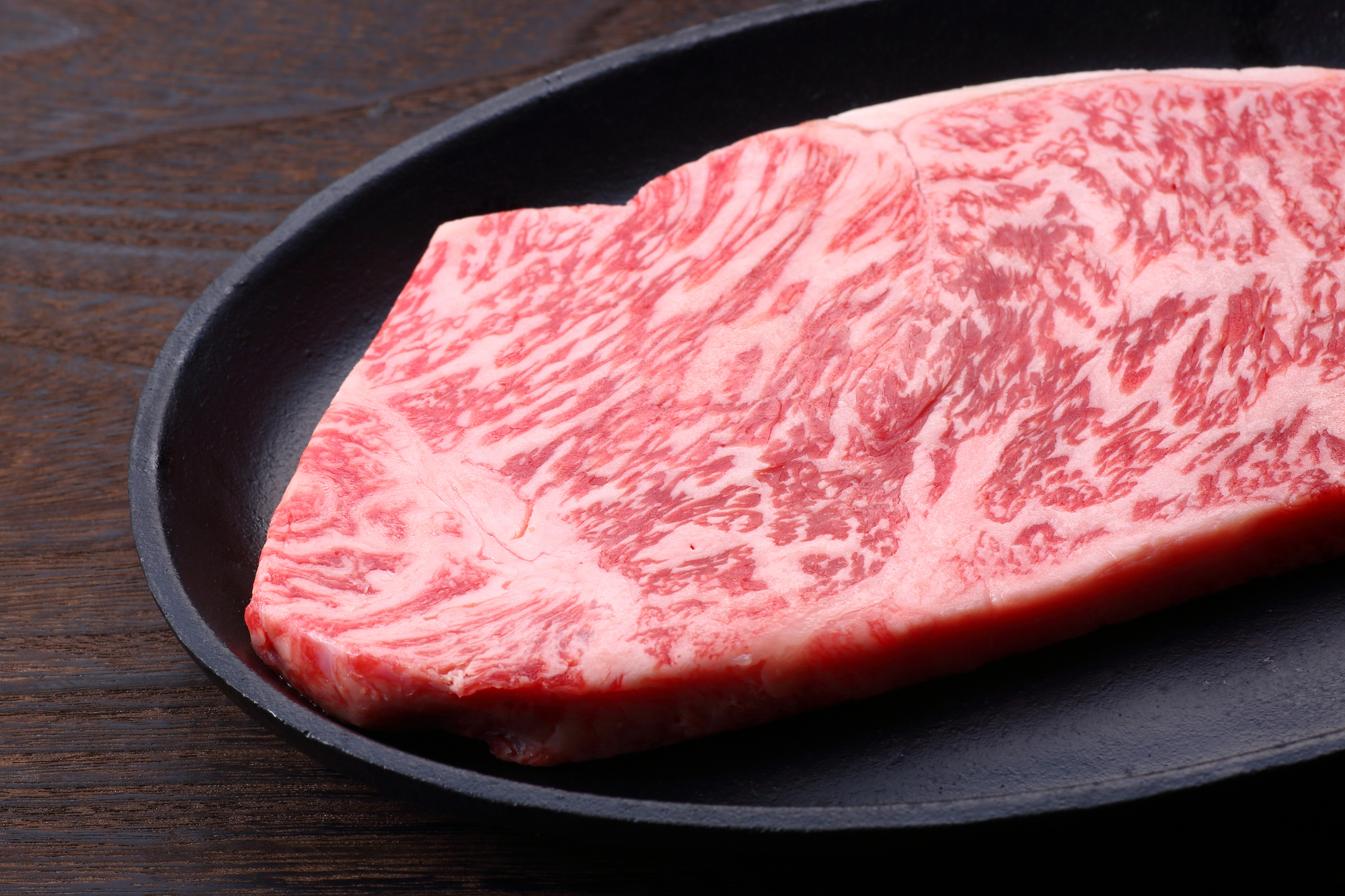 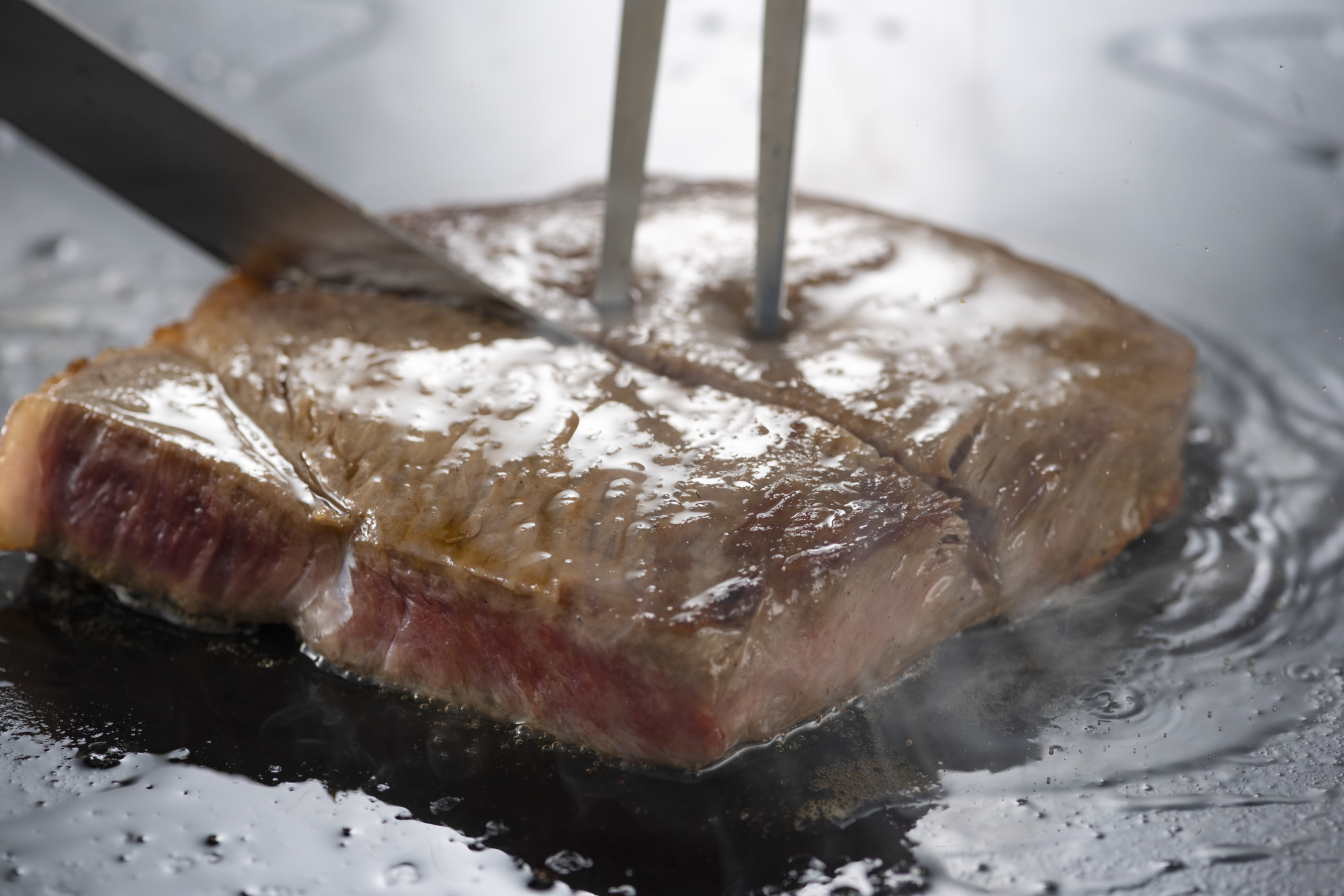 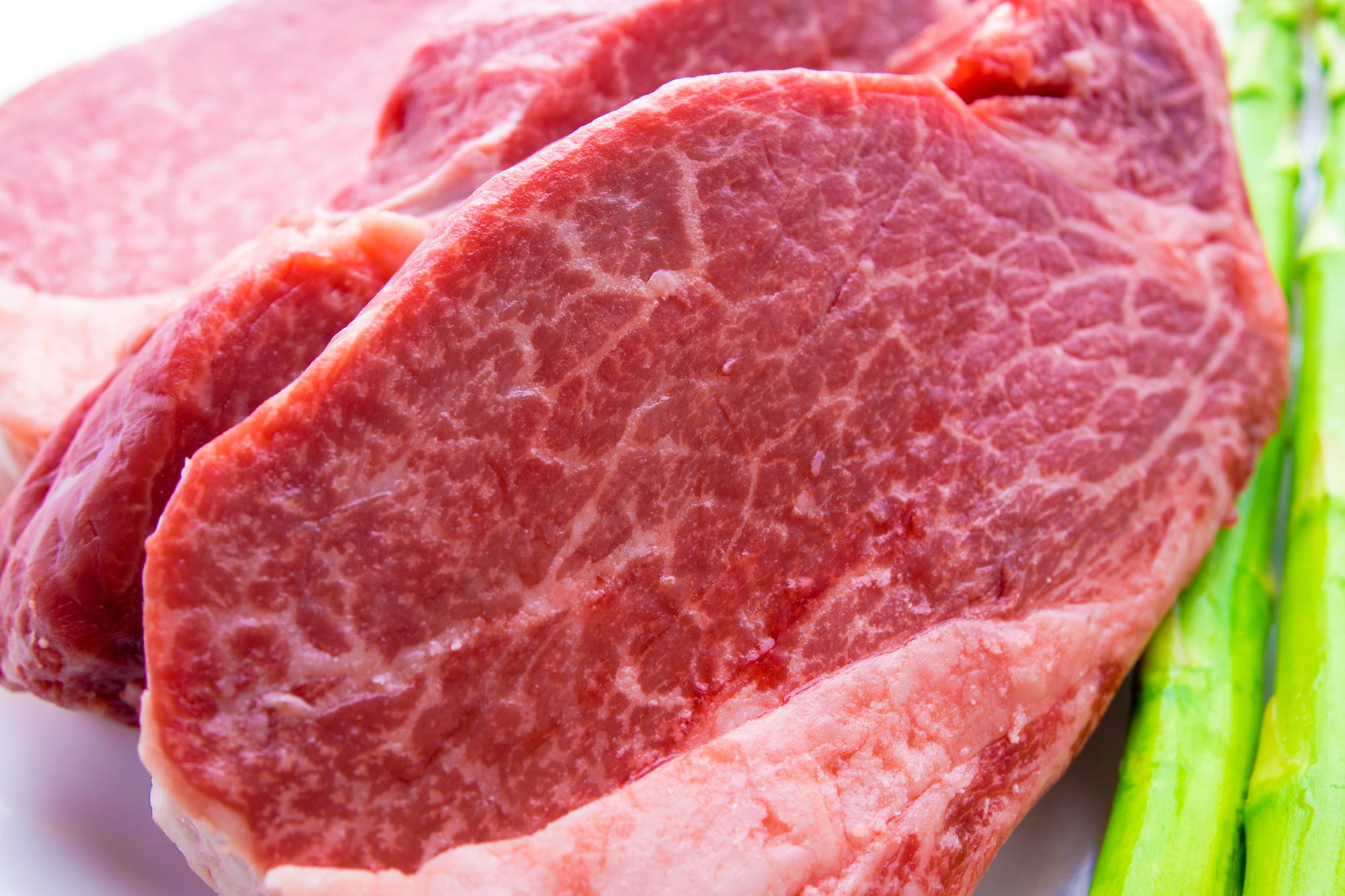 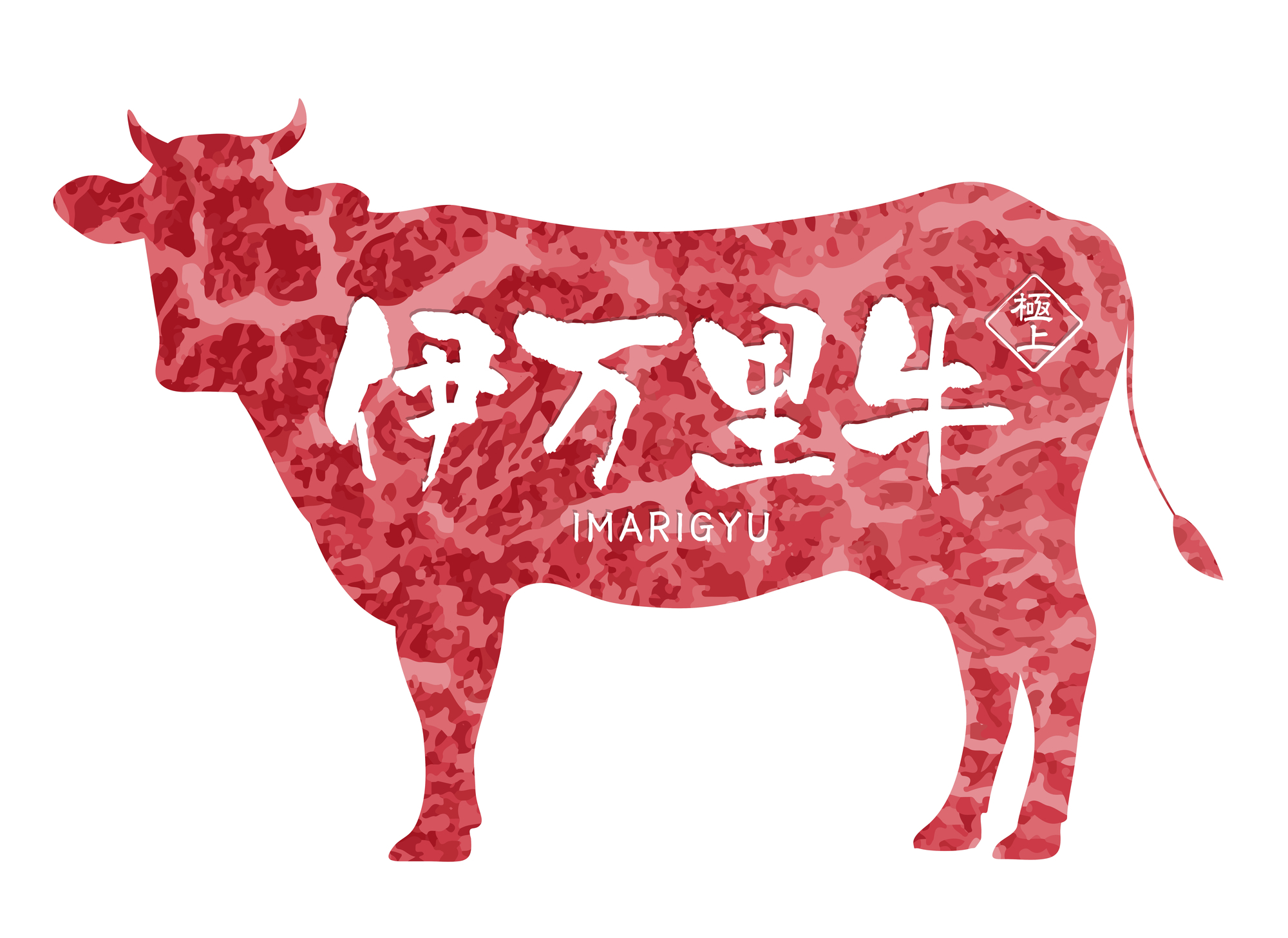 Located in Imari in Saga prefecture, Steak Restaurant Sho is a convivial and reputed restaurant specialized in preparing excellent Saga beef which has the same operators than Yakinikukan Sho. We advise you to order their famous Saga beef steak, hamburger steak or Teppanyaki. Also, be aware that it can represent a substantial cost, mainly in the evening where the prices increase. If you go there with your family, children menu is available as well as English menu for foreigners.