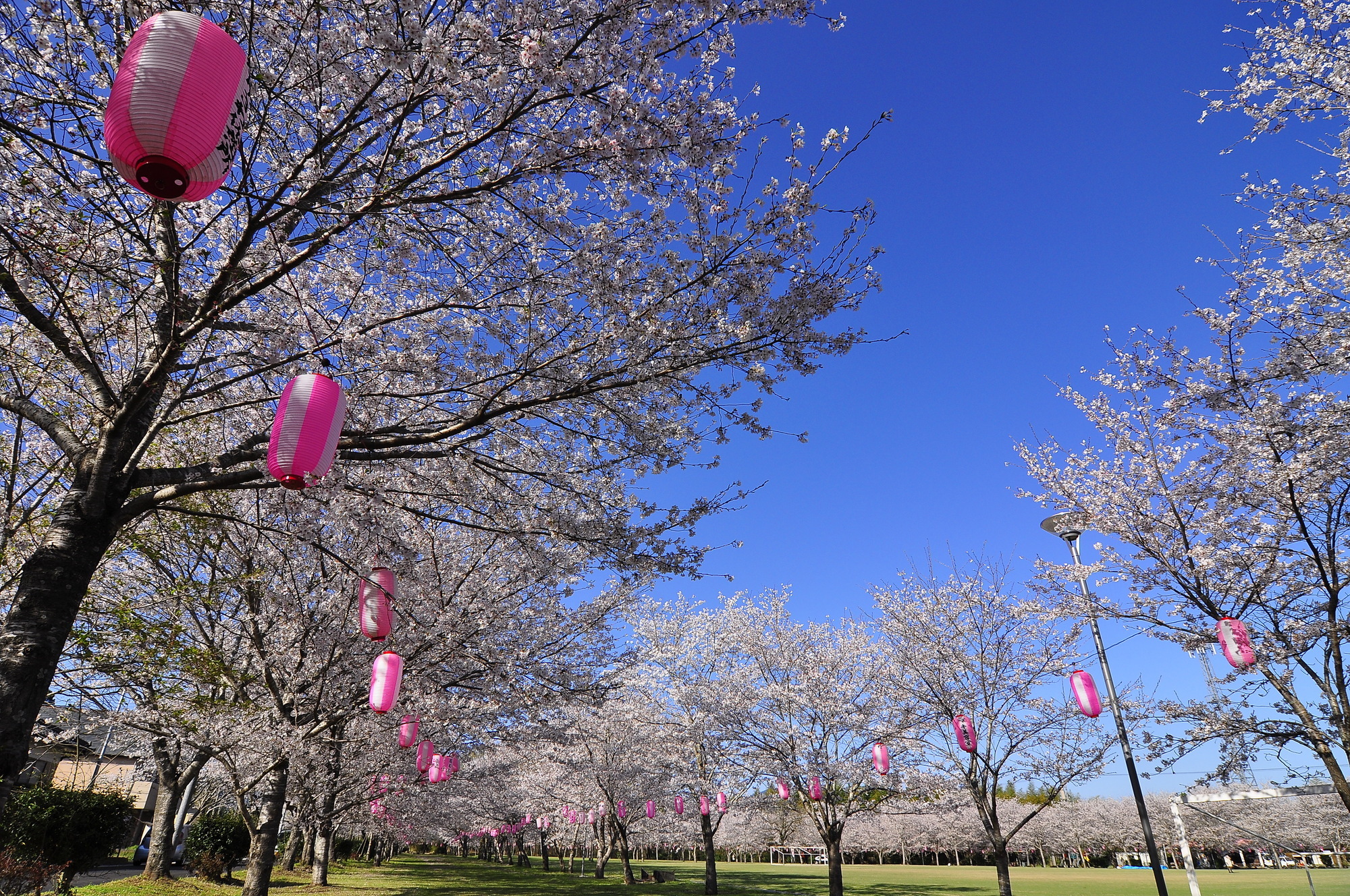 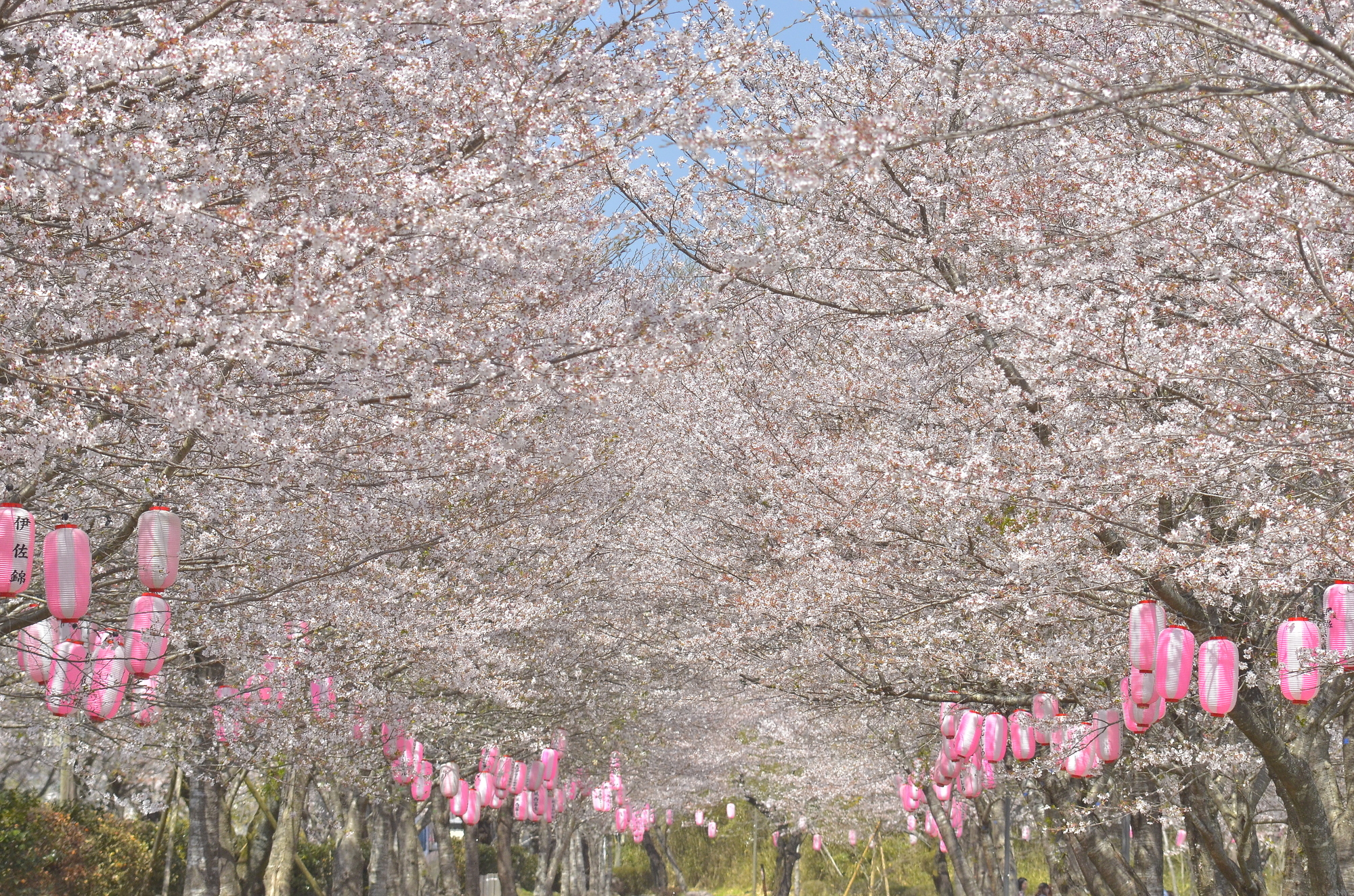 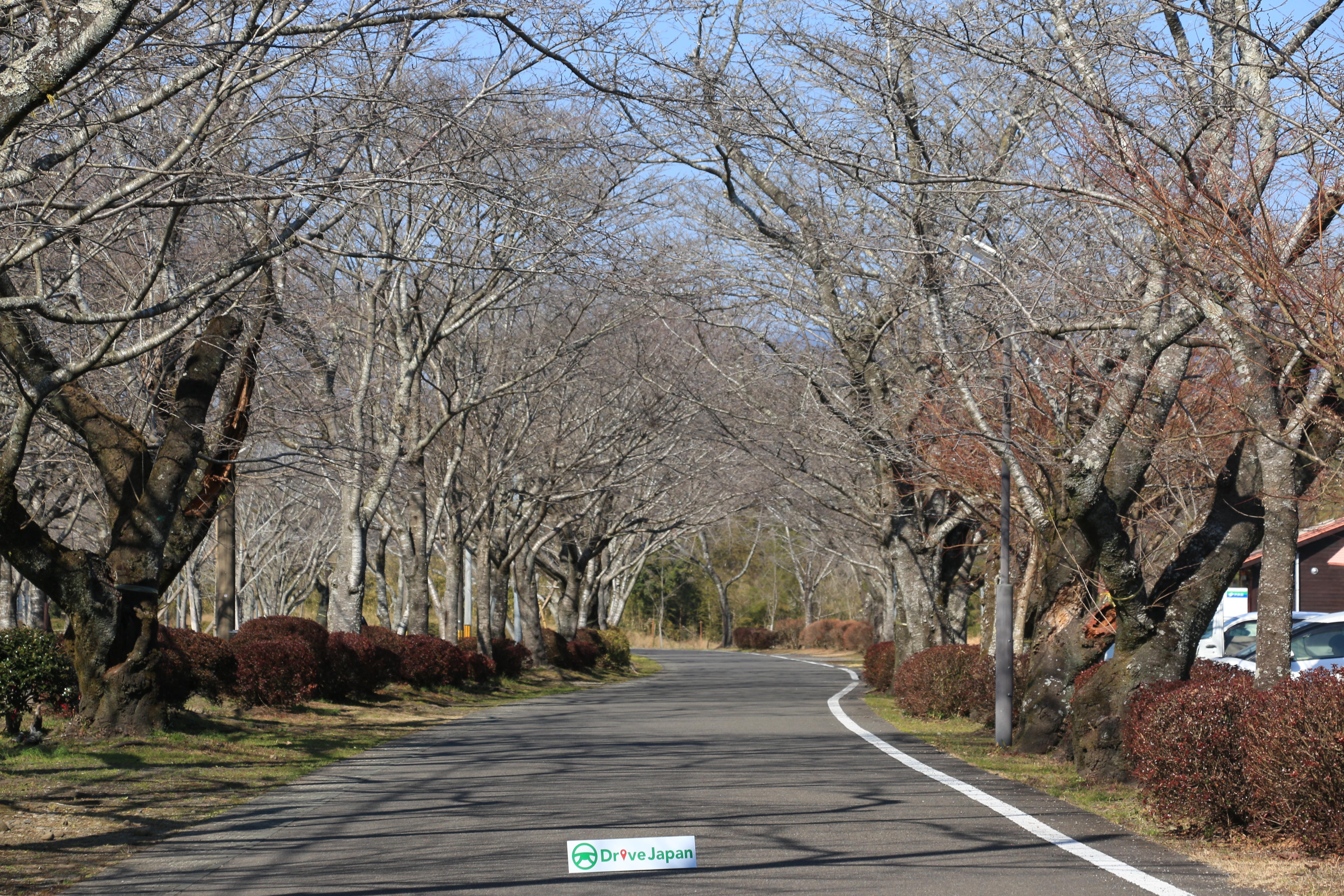 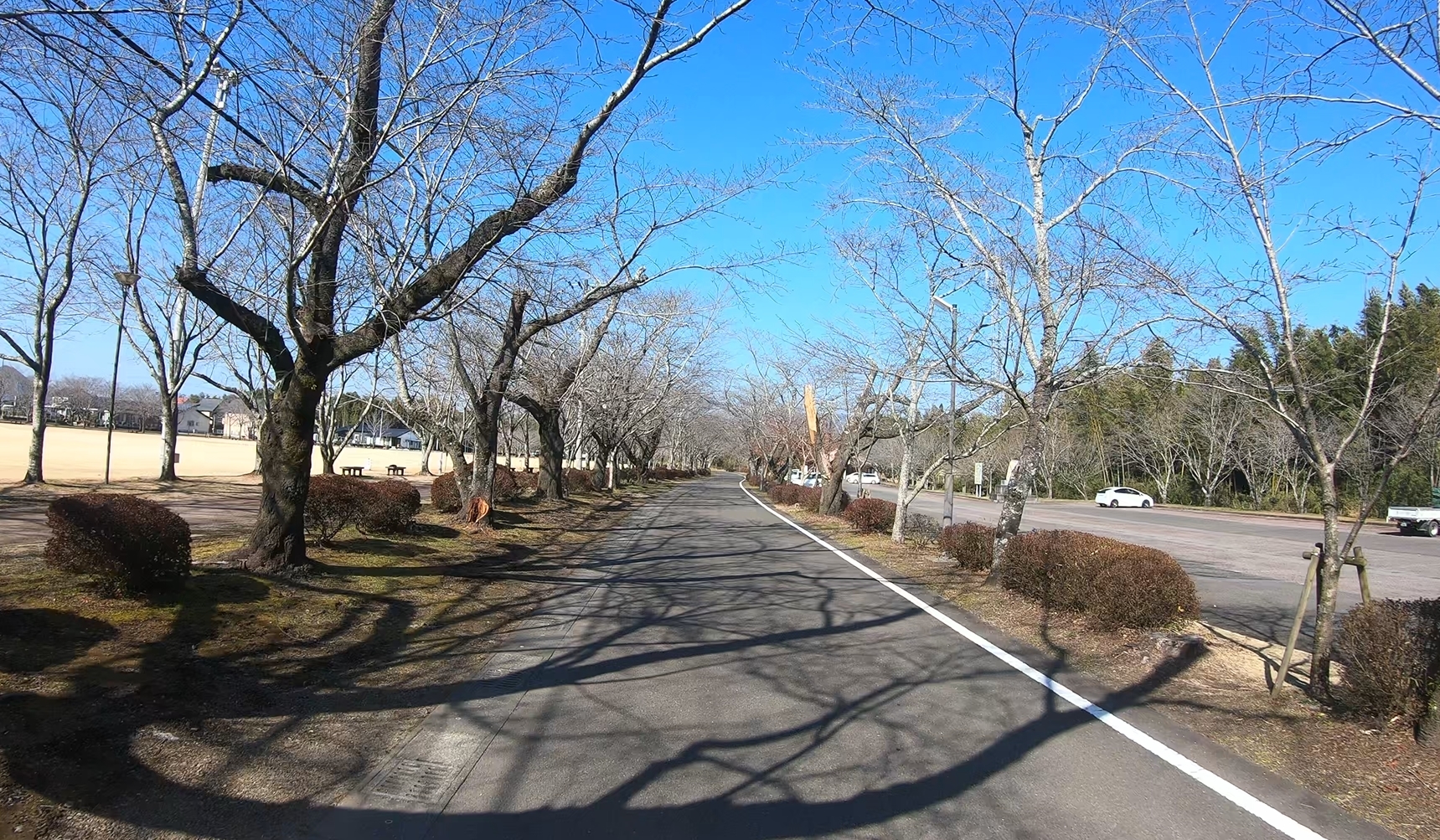 A great place for cherry blossom viewing, stop by during Japan’s cherry blossom season (Beginning of March to end of April) to find yourself in a pink haven surrounded by the sweet fragrance of Japan’s very own cherry blossom. A sight to behold, Tadamoto park is a nice place for a photo-op or a sweet stroll through the park thanks to a magnificent 2km long street surrounded but the Sakura trees.

Advice:
The main attraction here are the cherry blossoms so be sure to come during that time which are from the Beginning of March to end of April.