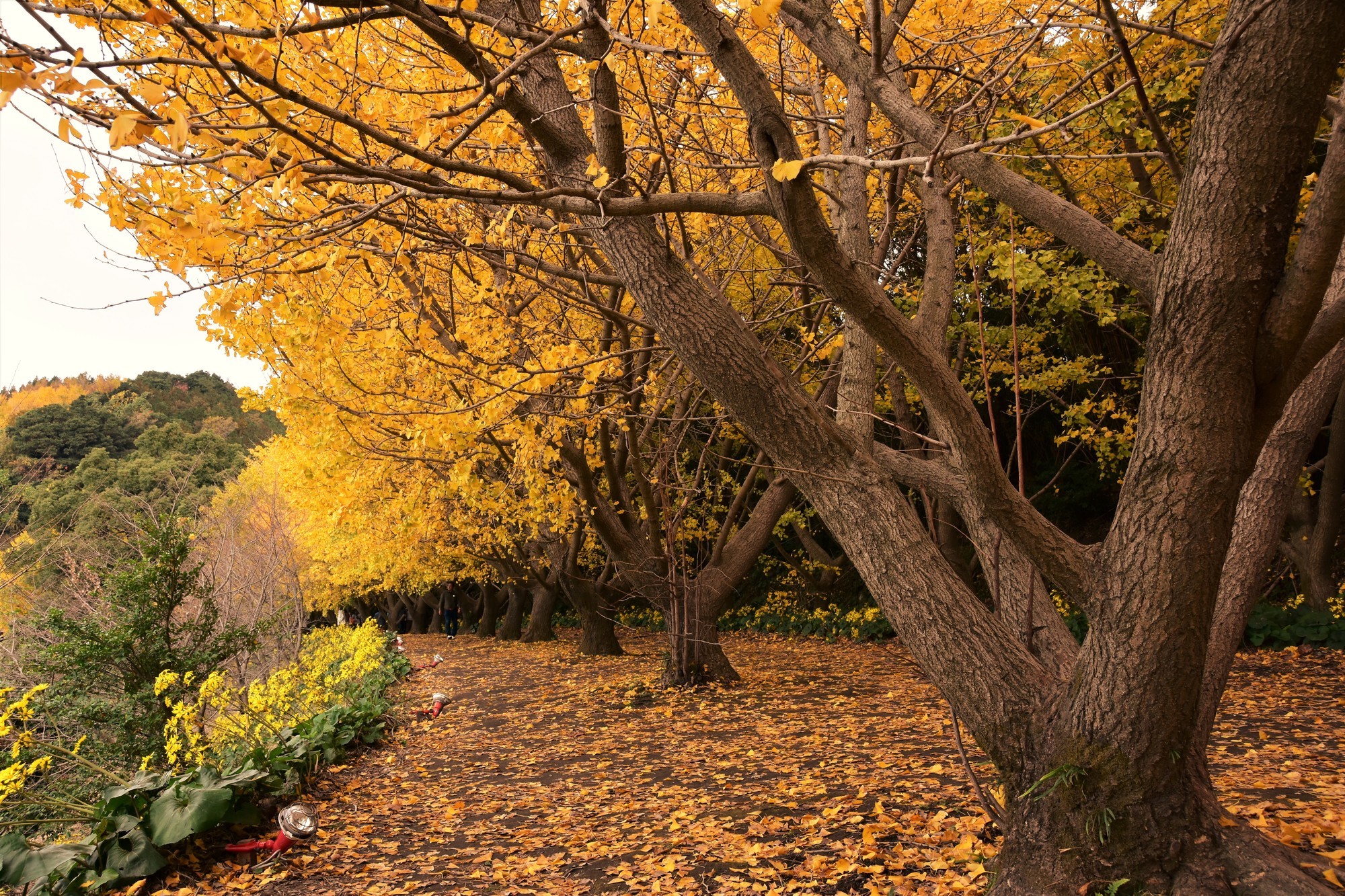 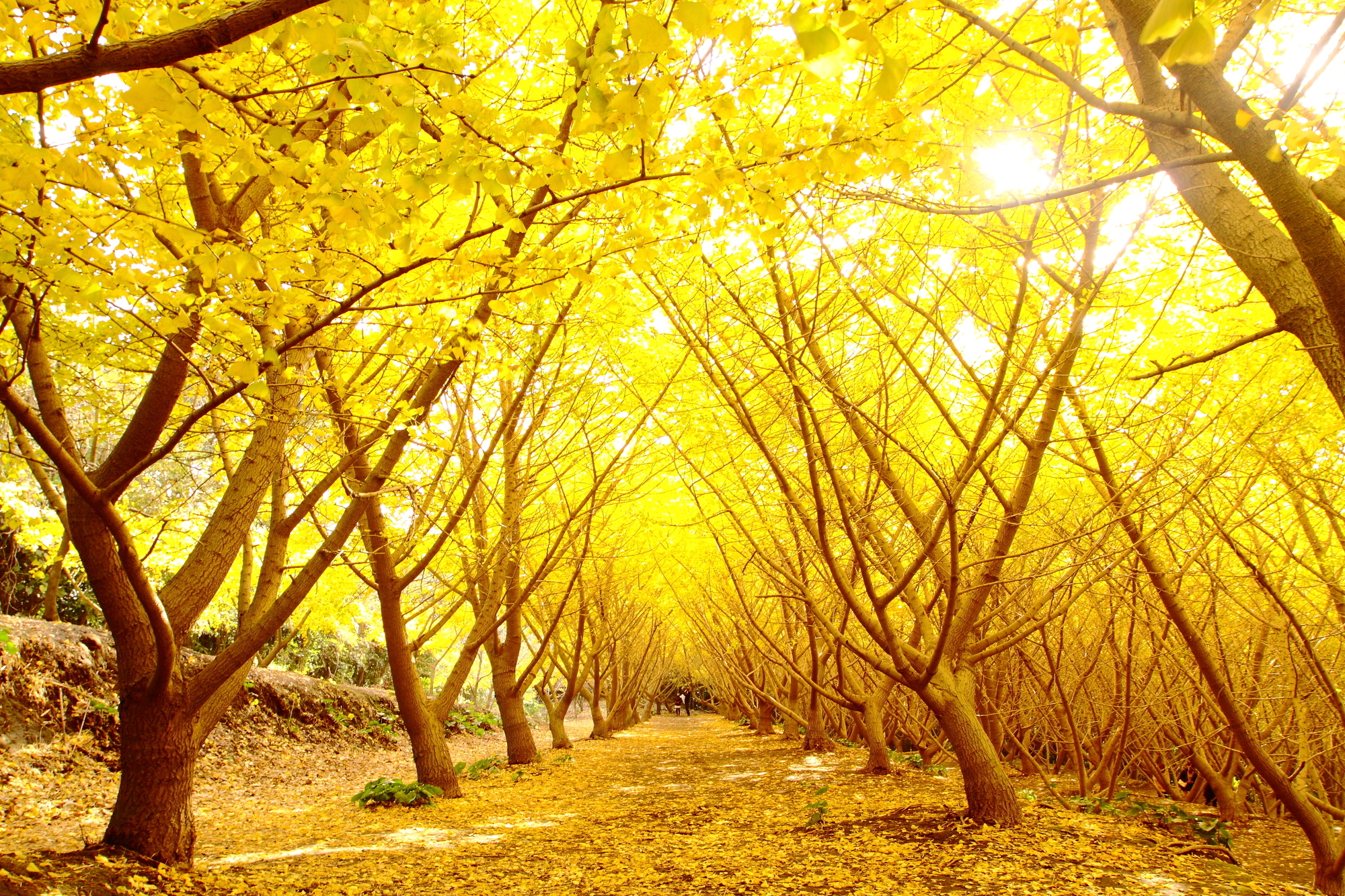 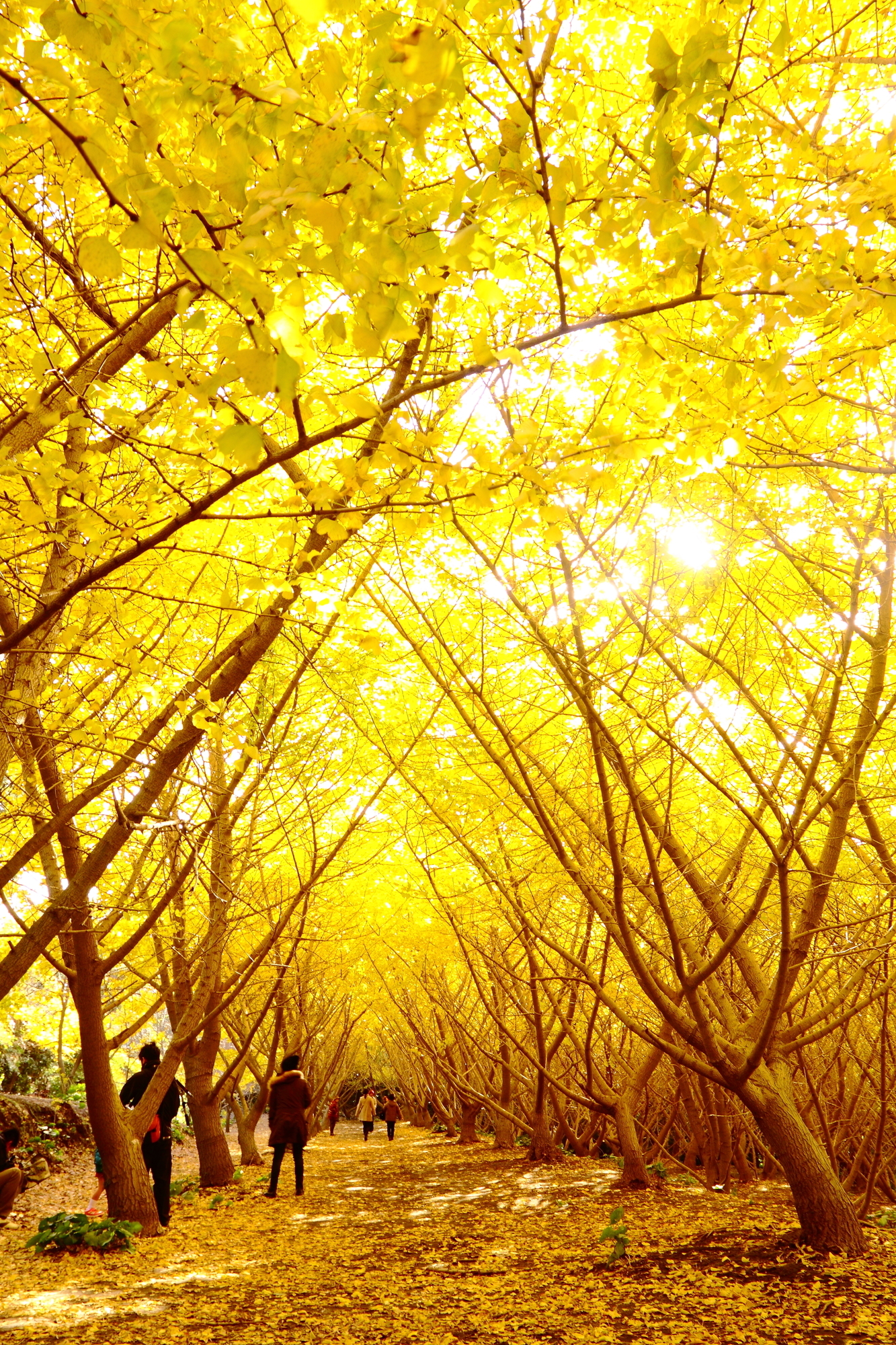 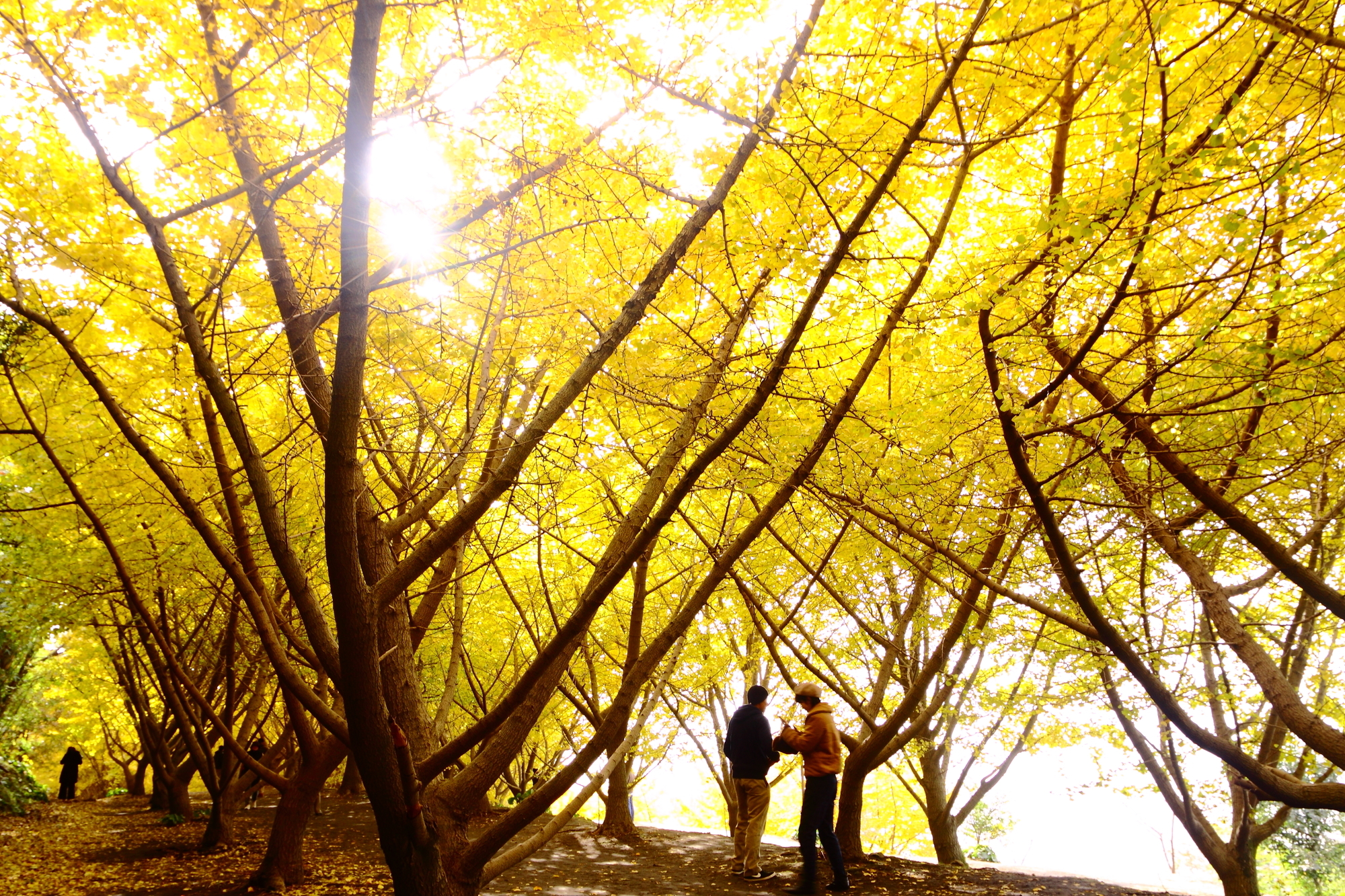 Tarumizu park is a geological preserve and public recreation area covering a large ground full of petrified trees and forests. It is a park unlike any other in Japan’s area. This is a highly recommended place during the autumn colored leaf period, as its mysterious allure and hidden nature makes it one of Japan's most secret spots of beauty. We recommend coming here for a beautiful sight that not many tourists have the chance to see as this regional gem is only accessible by car.

Advice:
-This place is mainly exceptional during the period recommended. Apart from them, the park is only a regular one.
-The period advised might change from one year to another. Only for a few days only.