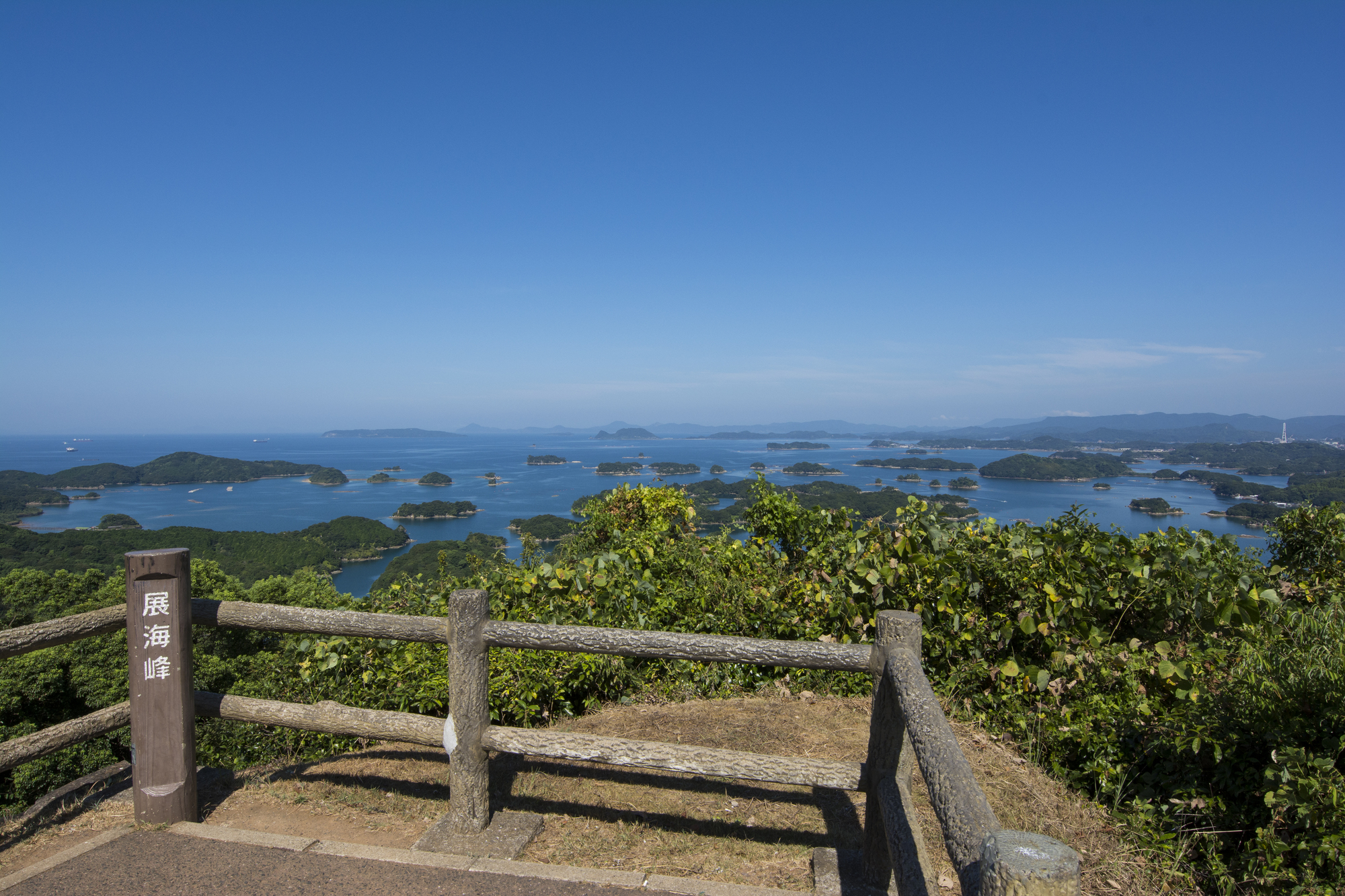 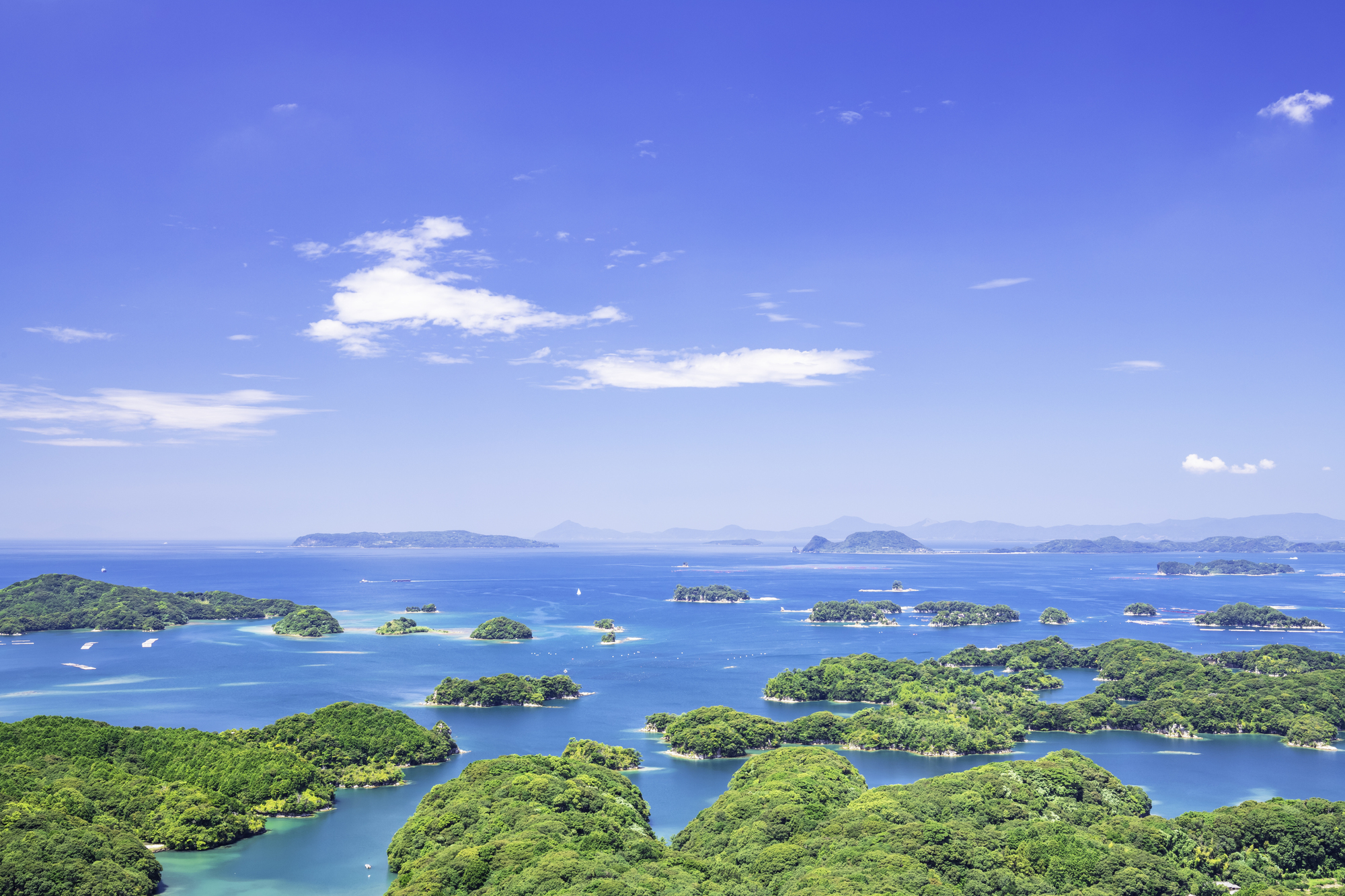 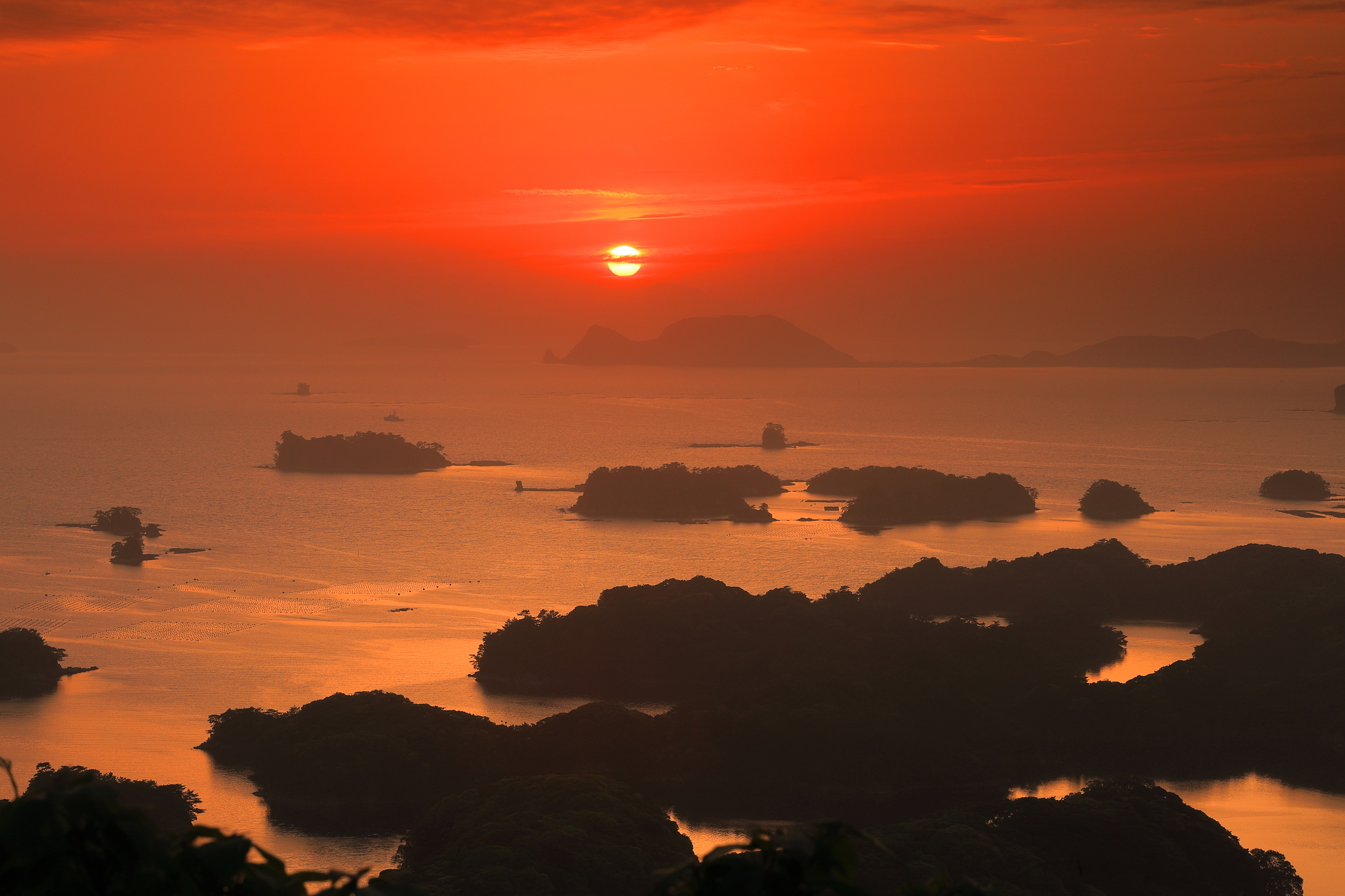 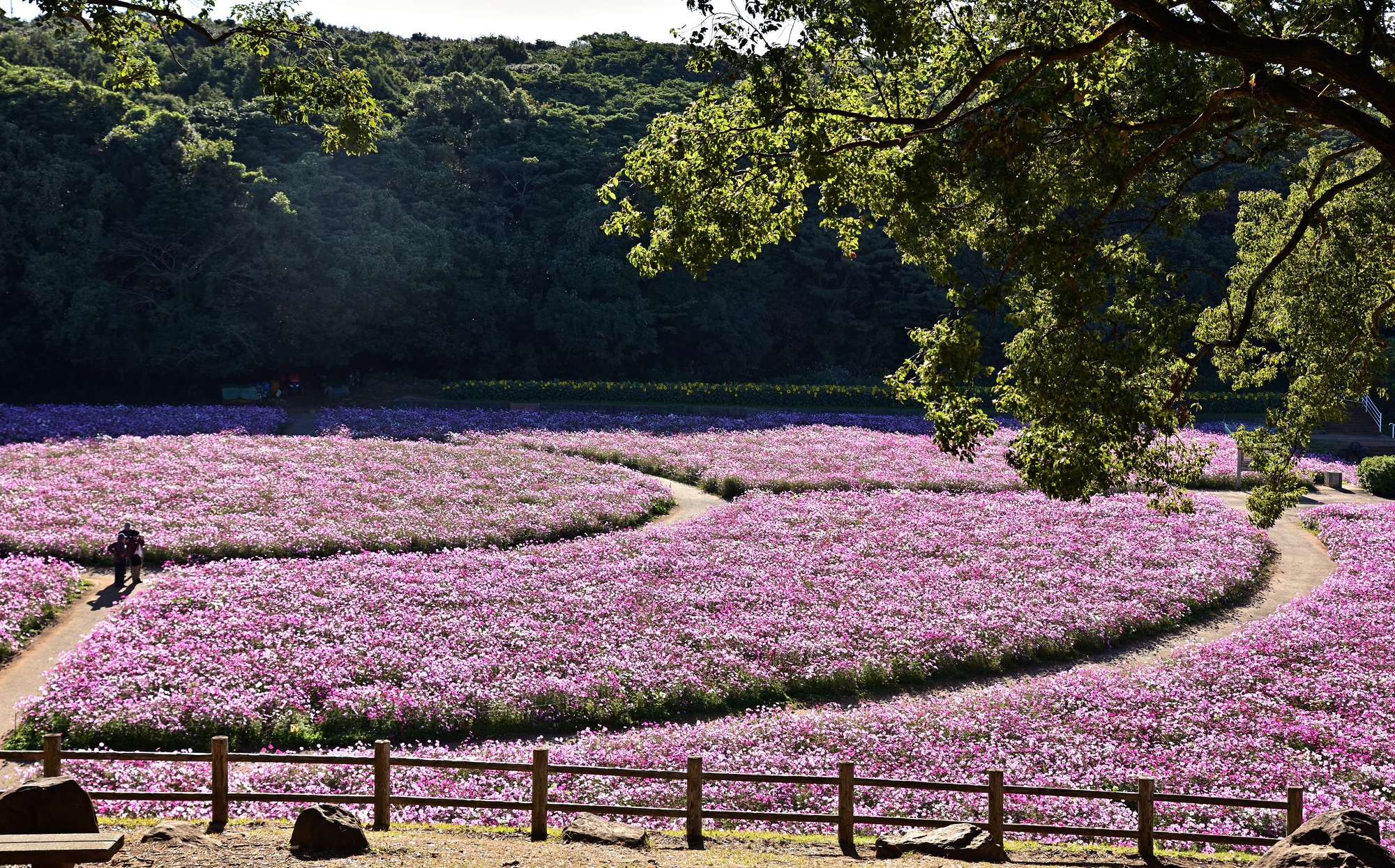 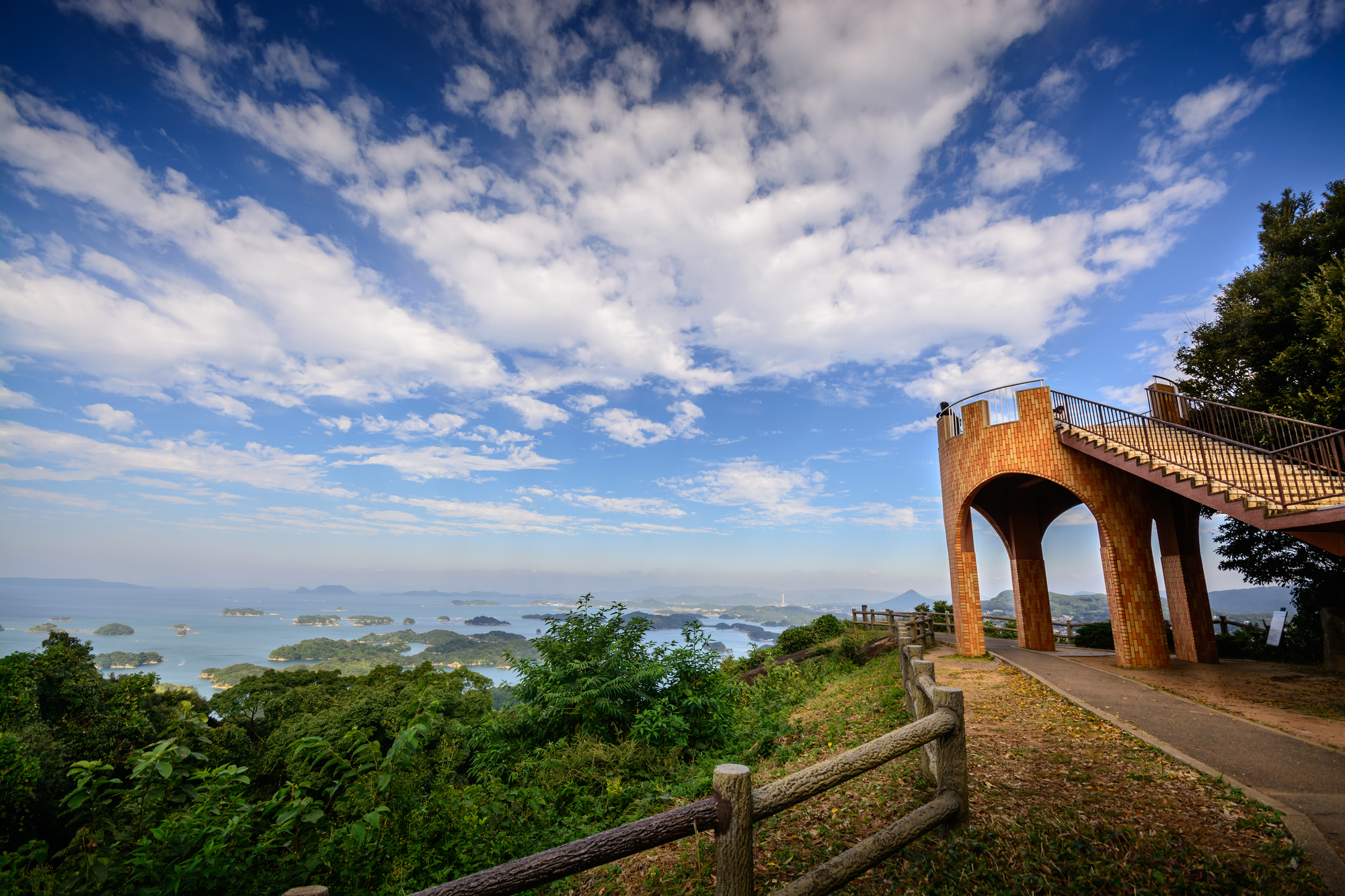 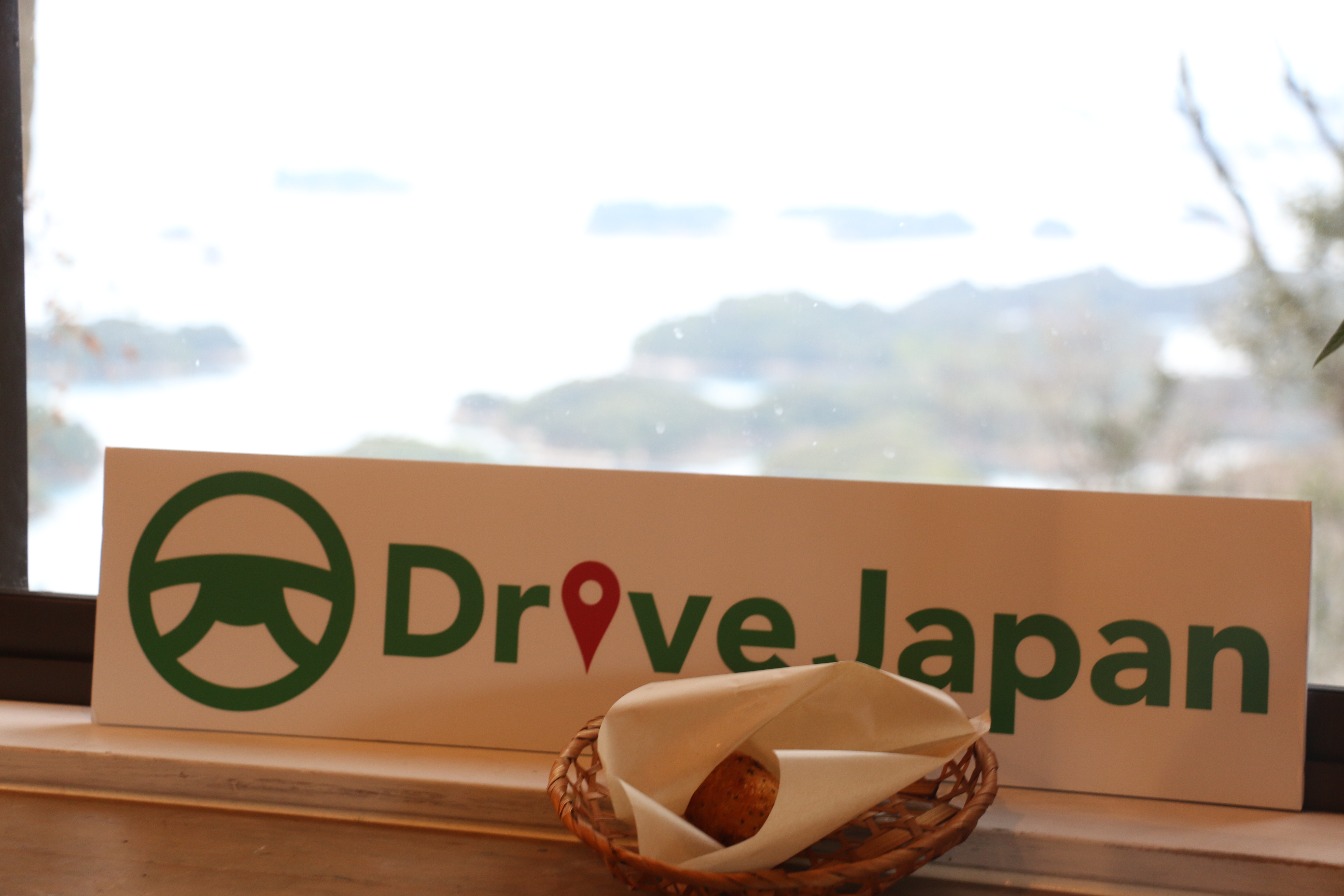 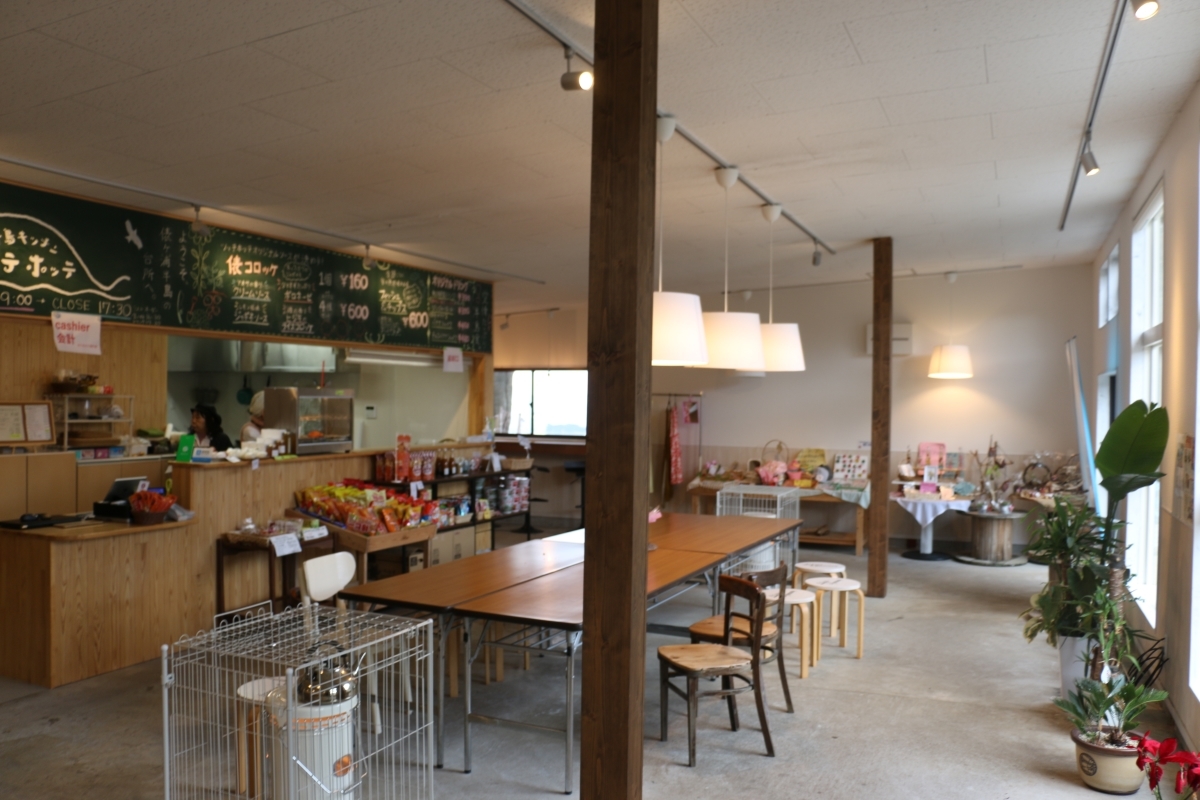 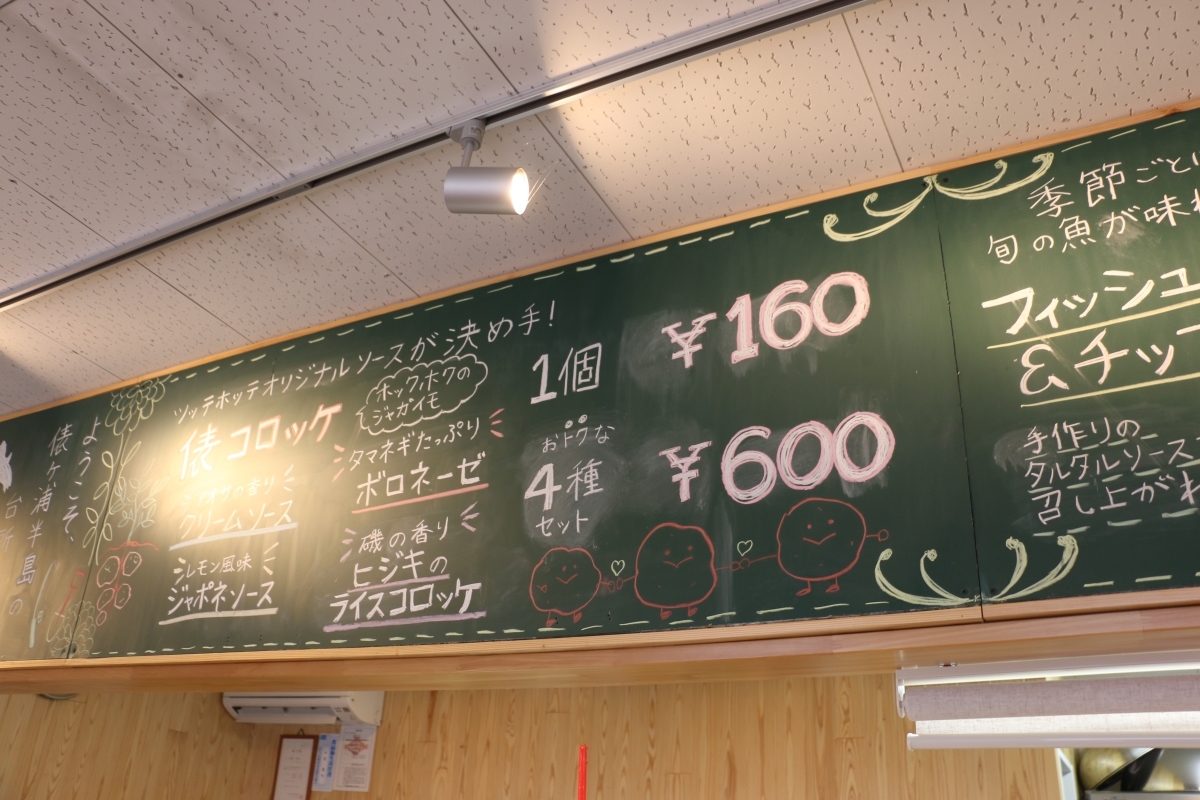 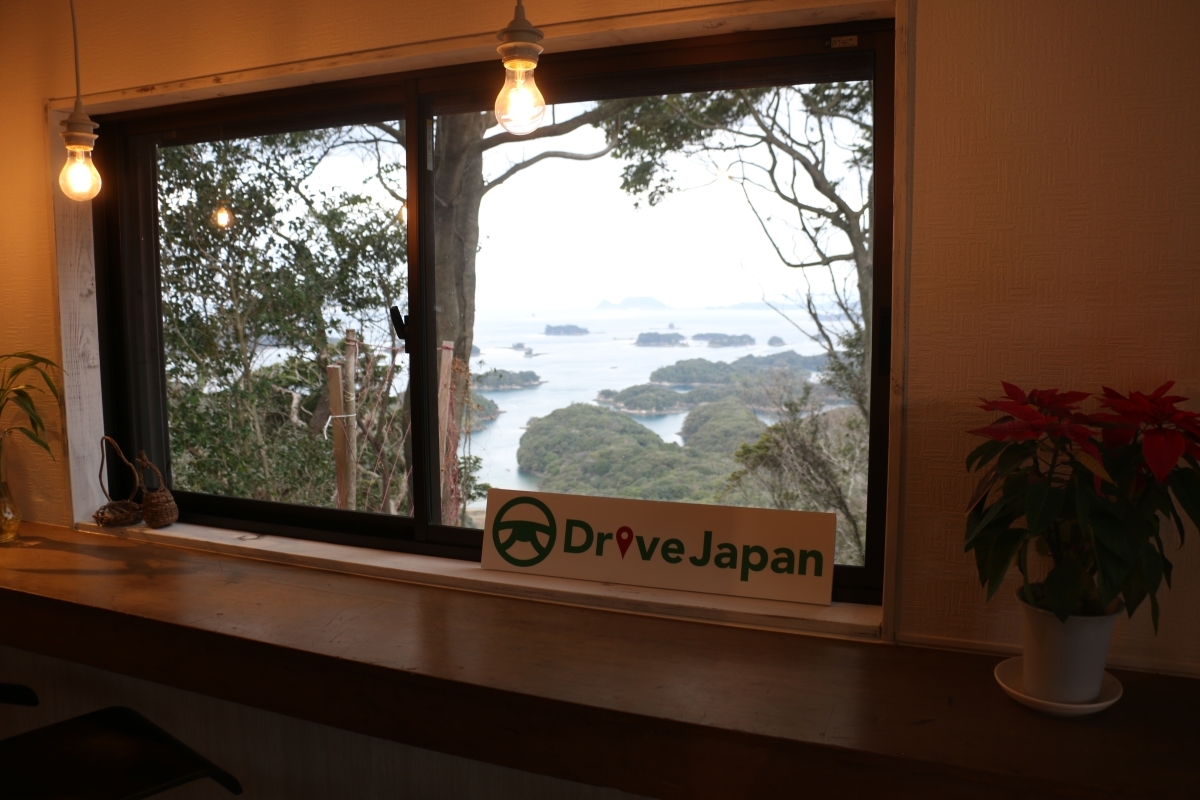 Tenkaiho(展海峰) Observatory can be seen as a complement or substitute of the Ishidake Observatory as they present similarities, mainly regarding the point of view proposed. Indeed, by going there you can have a splendid view on the 99 Kujukushima (九十九島) green islands floating in the azure sea.

Your experience can be enhanced regarding two main characteristics. Just as the Ishidake Observatory, you can contemplate a unique sunset but from a lower point of view. However, the Tenkaiho Observatory is famous for its view over a magnificent rapeseed garden. It is located at 7.5km from the Pearl Sea Resort, which is about 20 minutes by car. It is the perfect spot to go to if you don’t have time to spend a few hours in the resort.

Advice:
-It is better to go there on a sunny and clear day to take full advantage of the beautiful scene.
-The garden is amazing either in spring (March - April) to see canola flowers, or in autumn for a field full of cosmos. It is highly recommended to go there in this period, otherwise we advise travellers to choose the Ishidake Observatory.