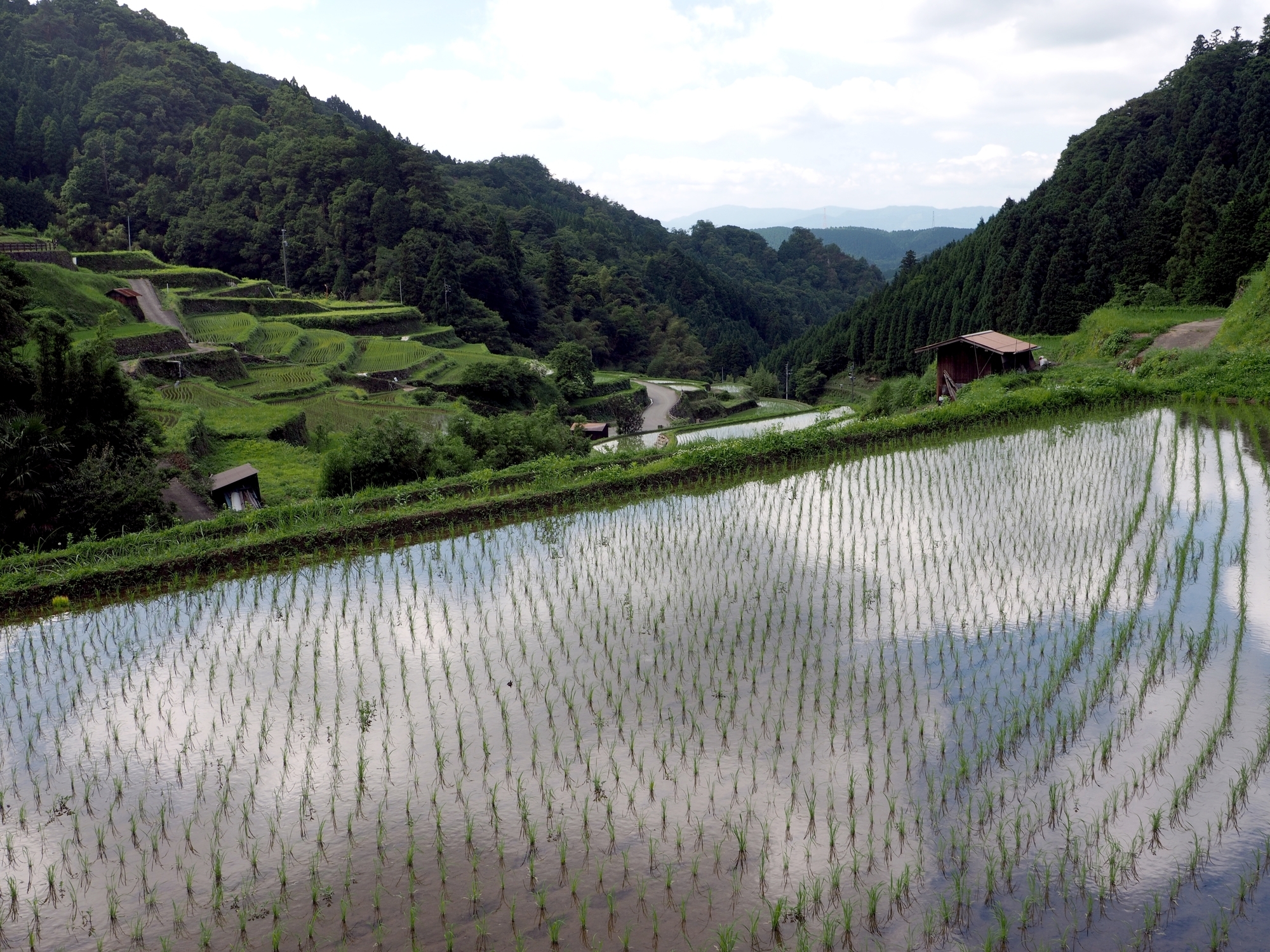 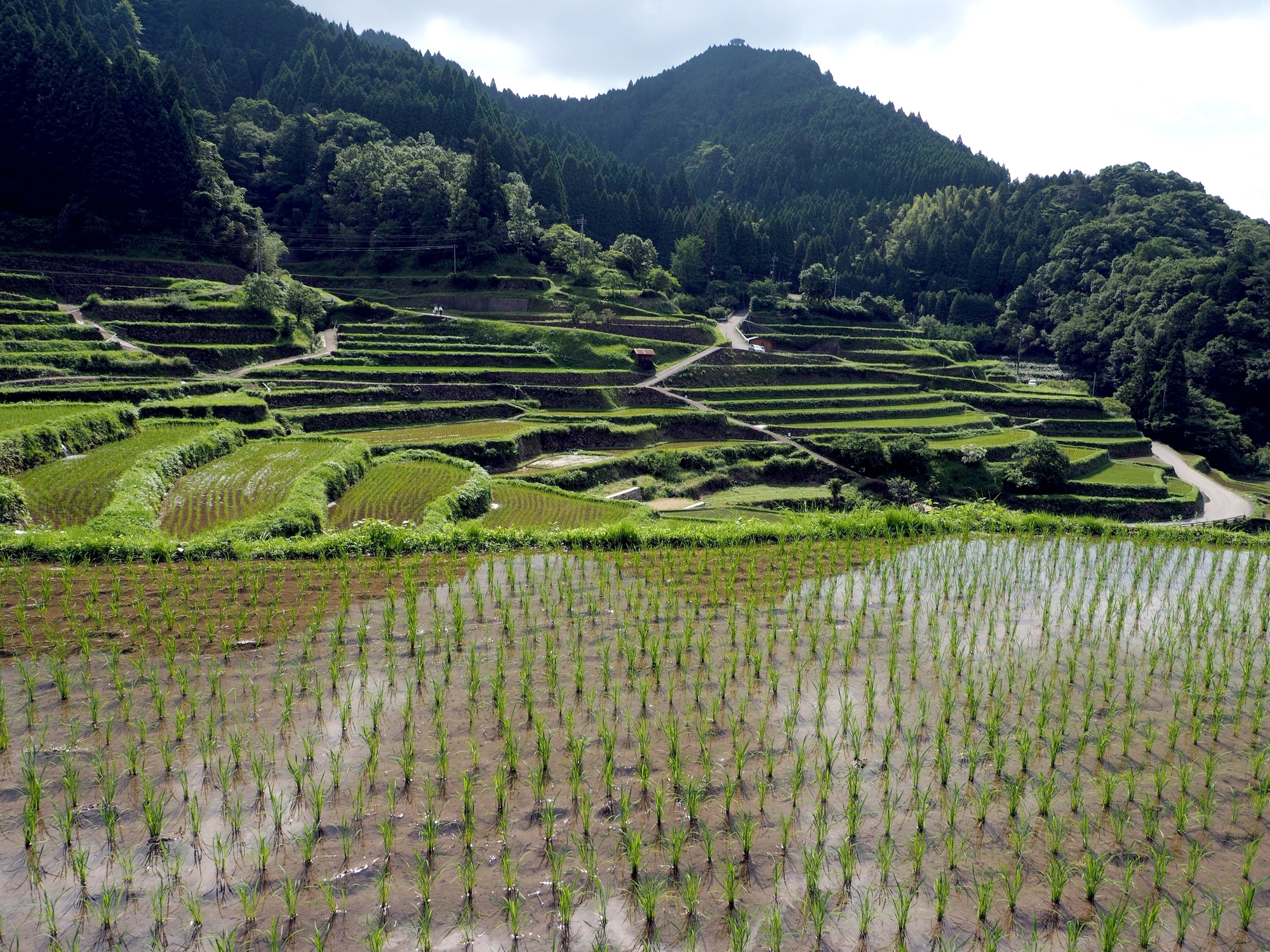 The must-see splendour in the northern part of Fakuoka, Ukiha. It is made of more than 7 hectares of Rice farms, called ‘tanada(棚田)’ in Japanese, has been looked after and used by farmers for over 400 years till this day. The layers of Rice growth are a different atmosphere to witness and one of the bucket list entries for people that want to see something different and not just the typical City life.

It has a lot of significance in filtering rainwater sending it down to the river to be consumed by locals, with rice being produced in the most efficient and time effective way. If you love the greenery side of a trip, or just want to some awesome pictures this is by far a place to visit. Tanada lands runs throughout japan and this one of many beautiful settings, that would even serve as a great hike or walk for the mornings.

Advice:
- A must visit in Japan, if you haven’t yet seen it or your journey is coming to an end.
- We would not say it is a must see in this Particular area if you are planning to travel and maybe pass others as there is a wide spread of them throughout Japan.
- Excellent for a morning walk, alone or with a partner to appreciate the nature of Japan breath taking view.
- Recommended from Beginning ofJune to Mid September. Higanbana flower is nice in Mid September too.