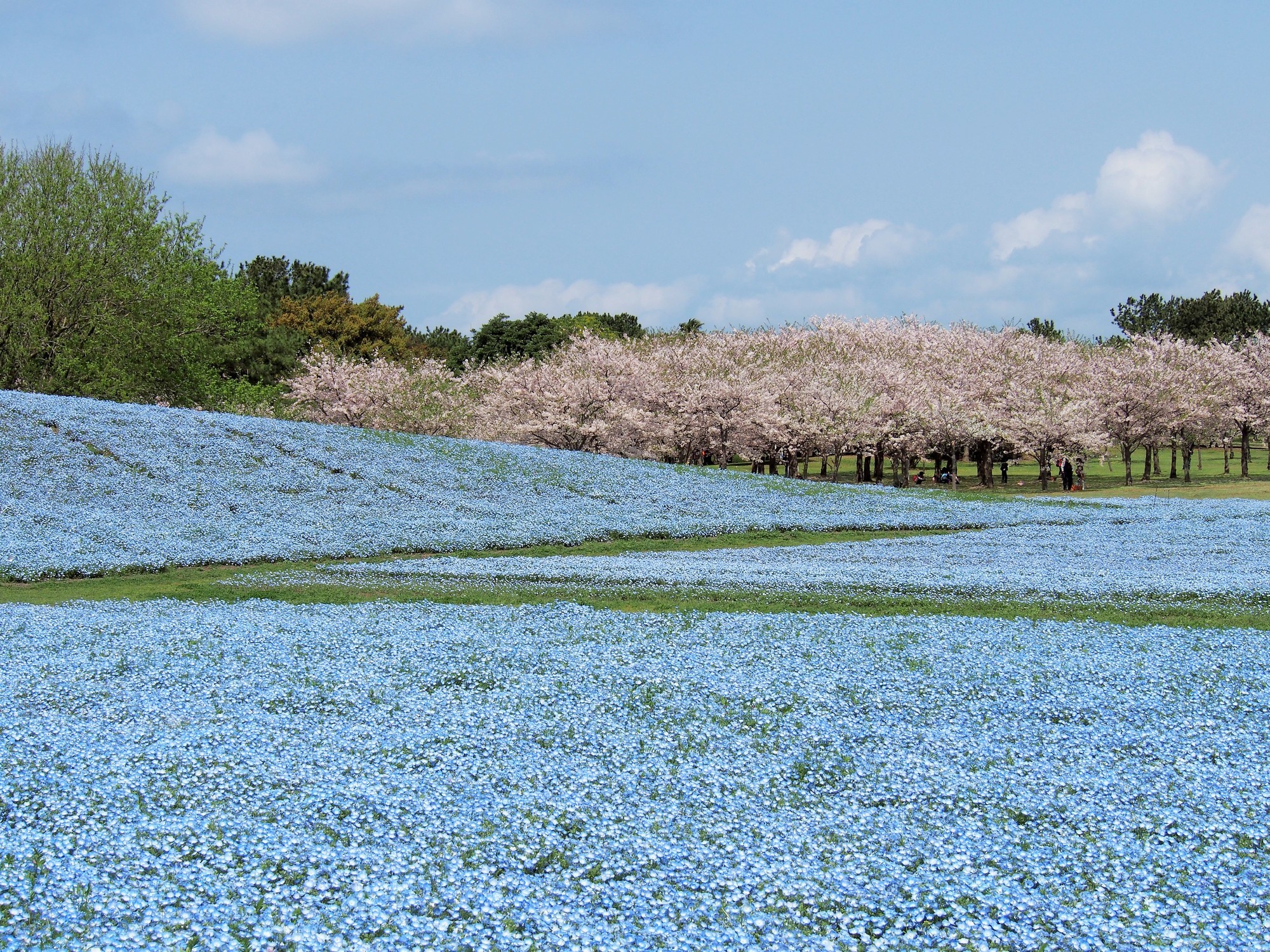 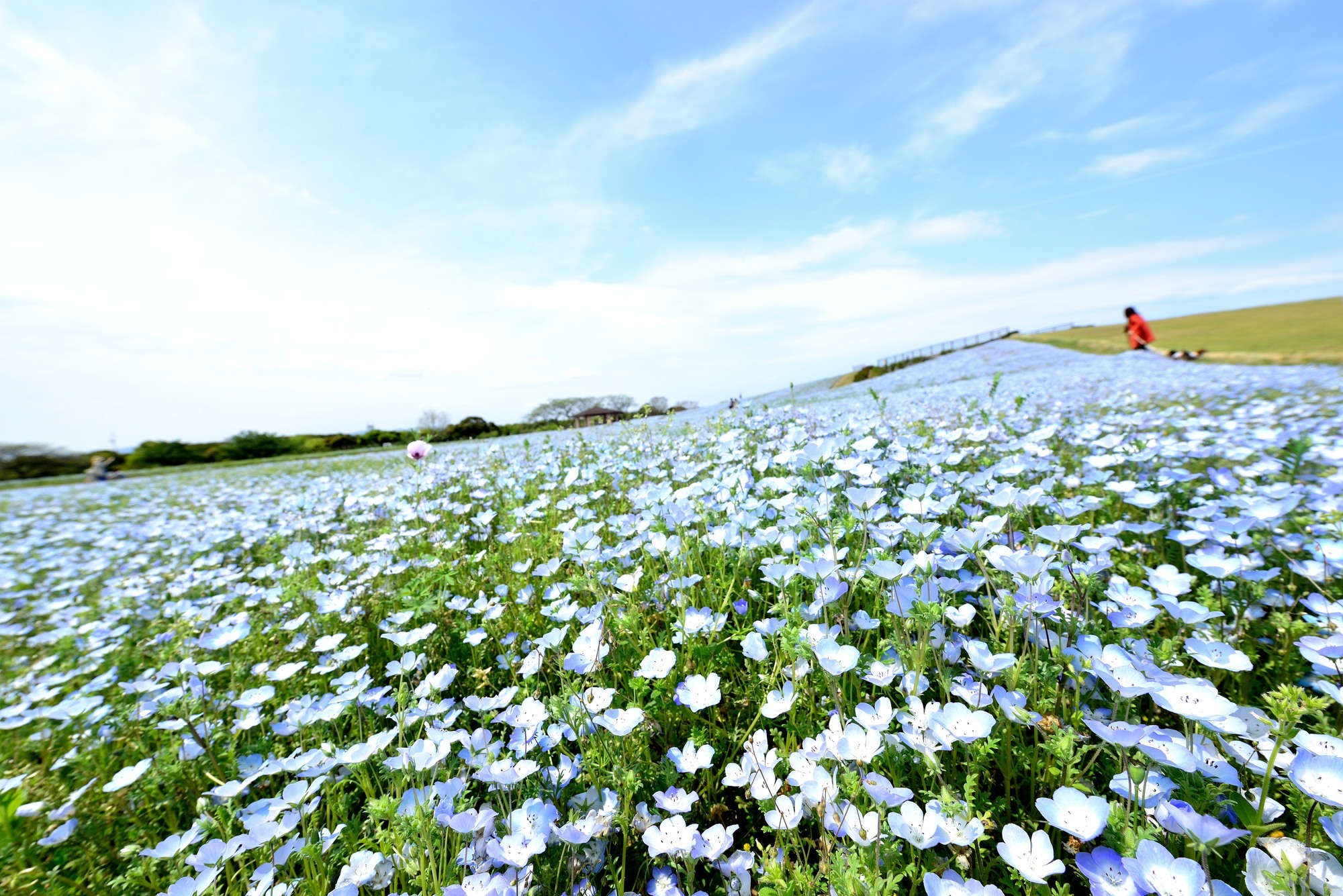 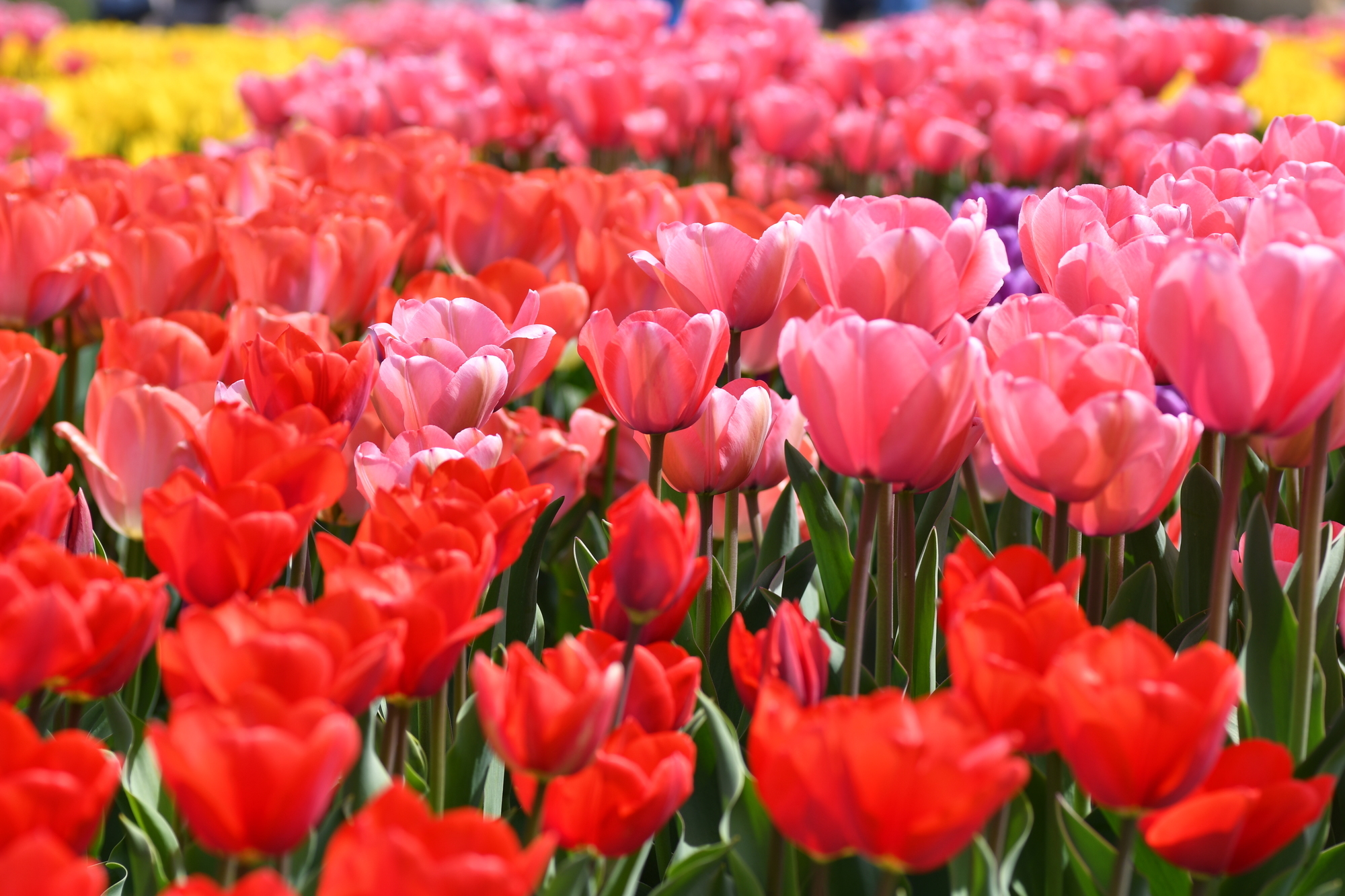 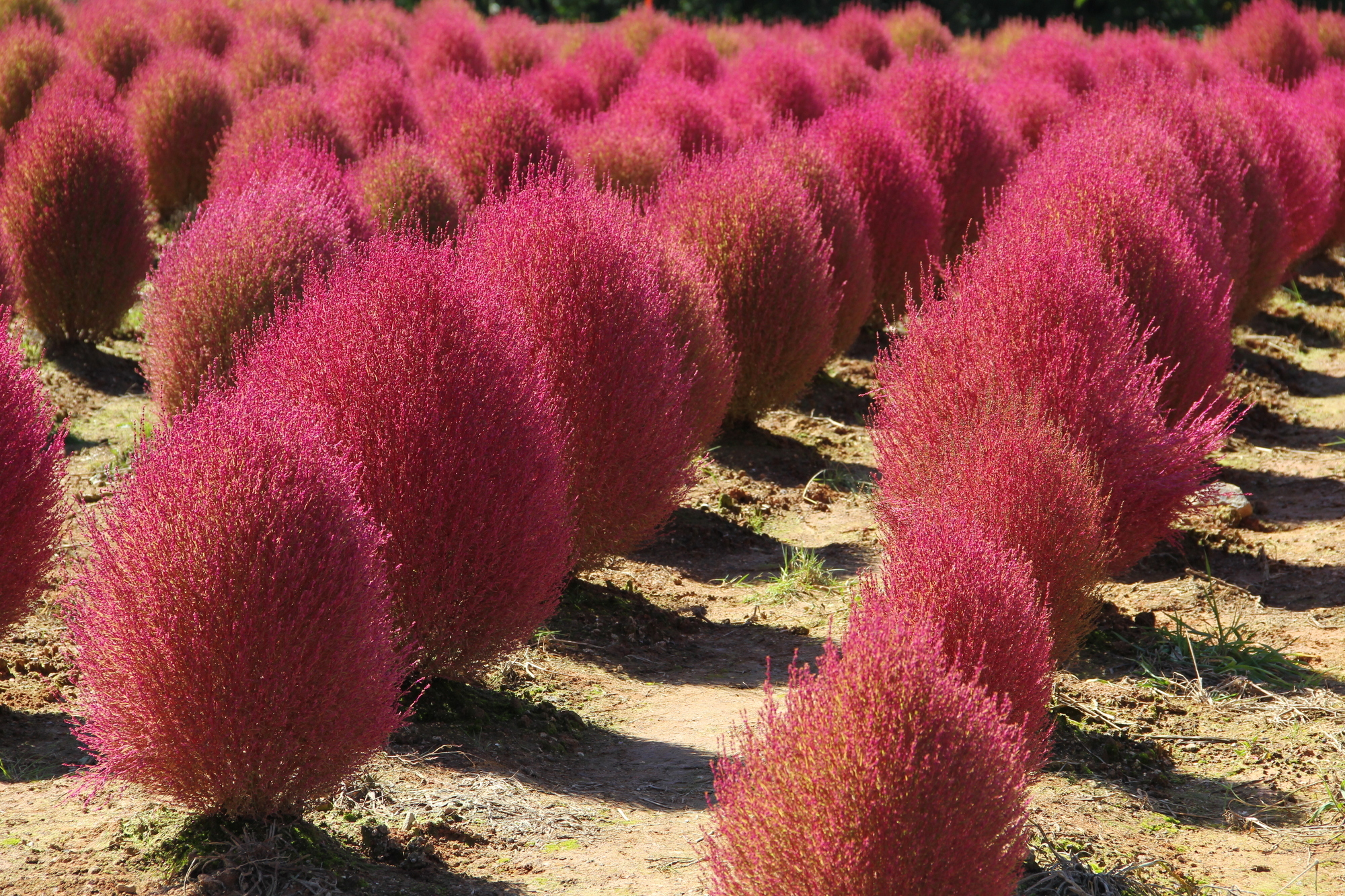 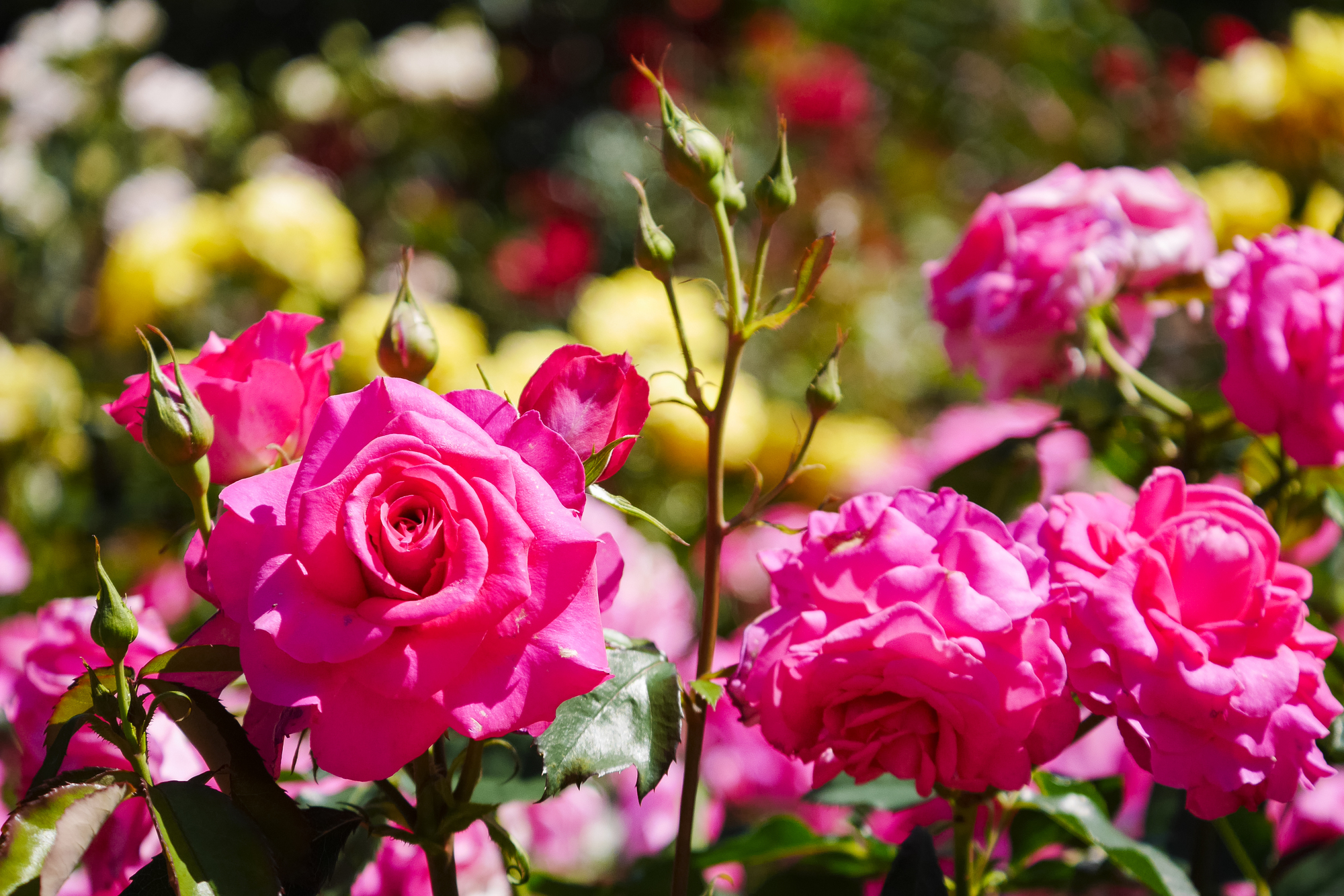 Uminonakamichi Seaside Park is a very big park with many flower gardens. it is located 17km north from Fukuoka city. The park is a very family oriented park located on a narrow peninsula. The park is made up of several different areas including flower gardens, playgrounds, an amusement park with a Ferris wheel, sports fields, a water park, a zoo, and large open spaces and lawns that are perfect for picnicking. The park is big and can be hard to cover by foot, so the park offers bicycling trails with bikes you can rent and a bus you can take to different major points in the park. Depending on the month depends on the flowers you will see.