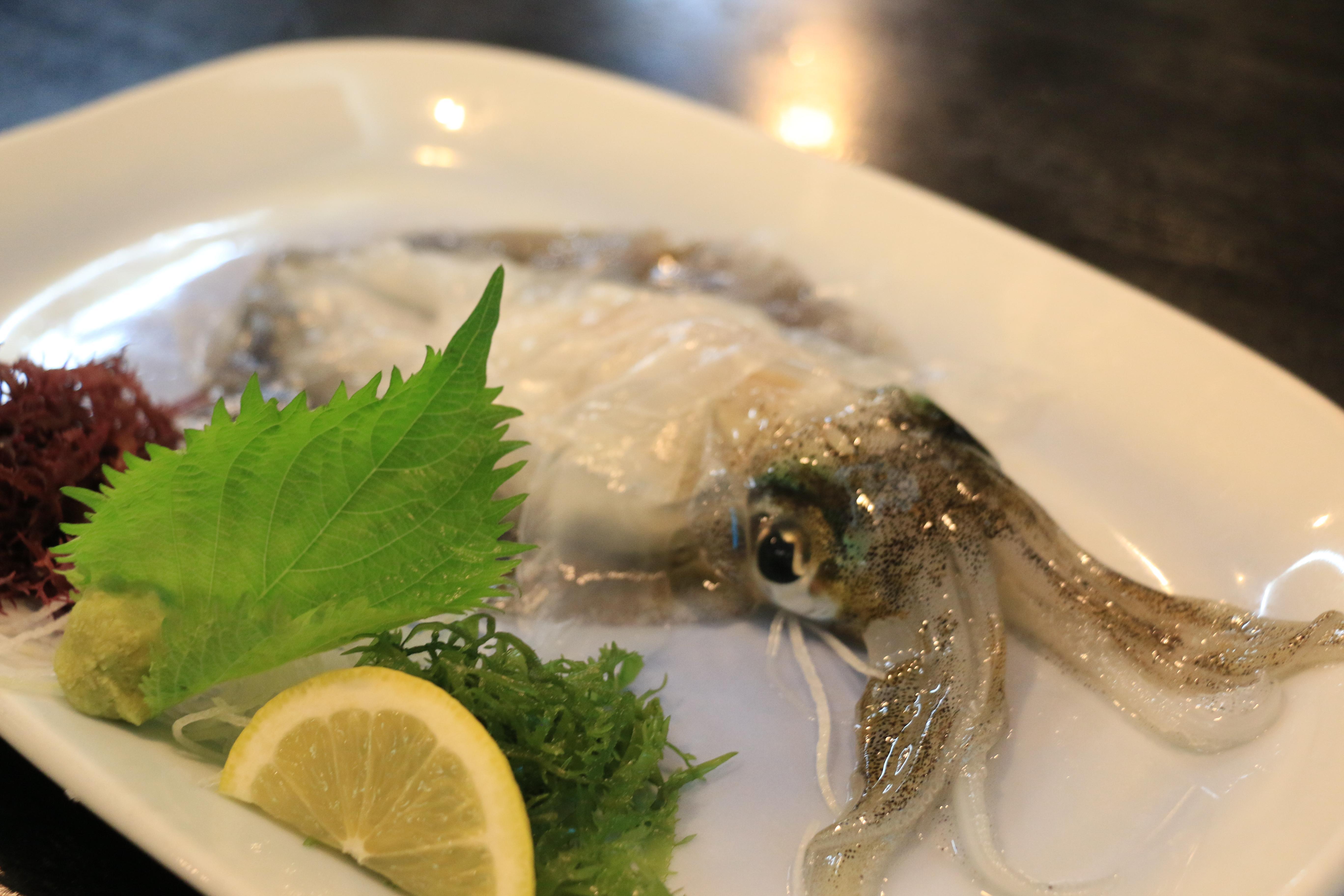 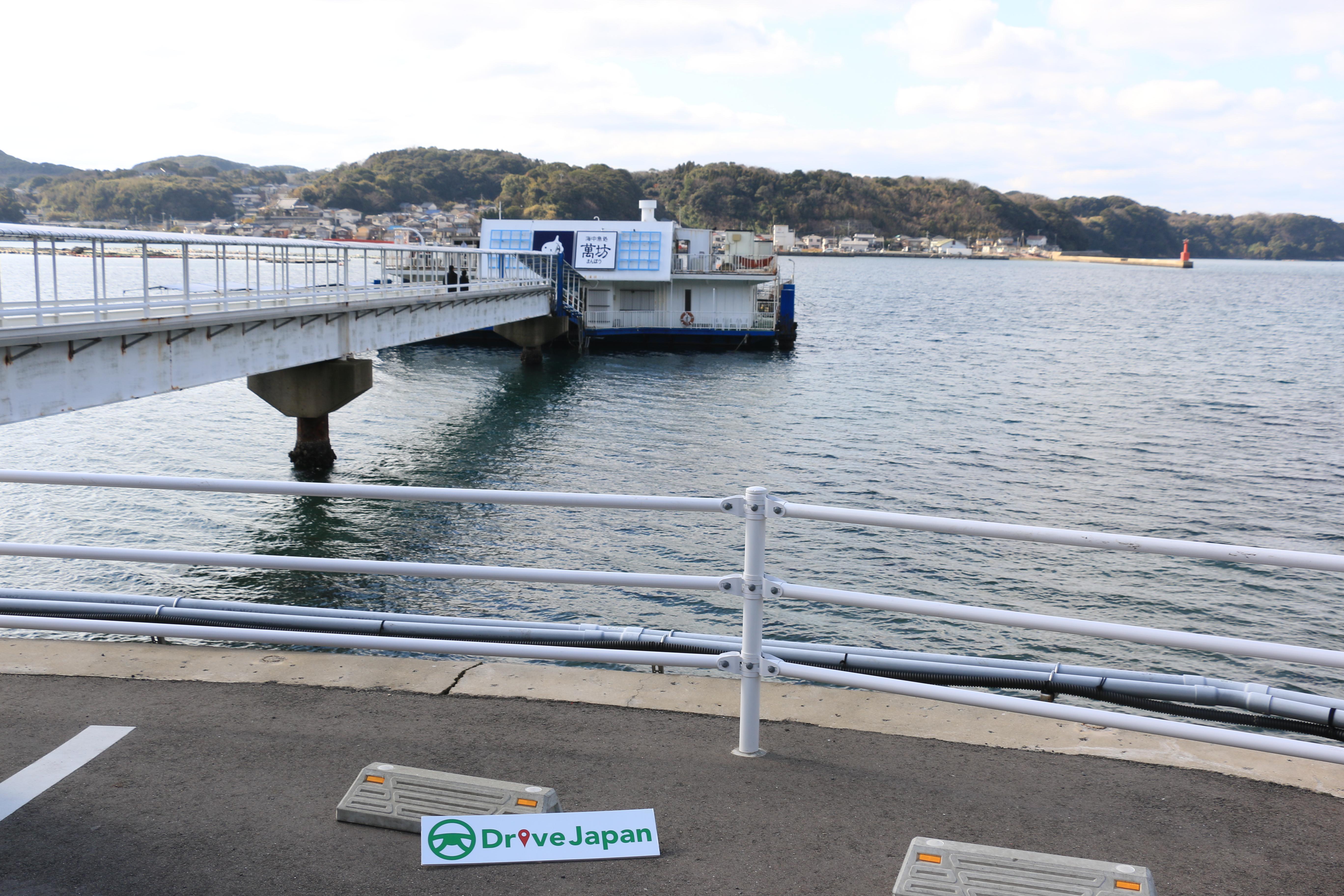 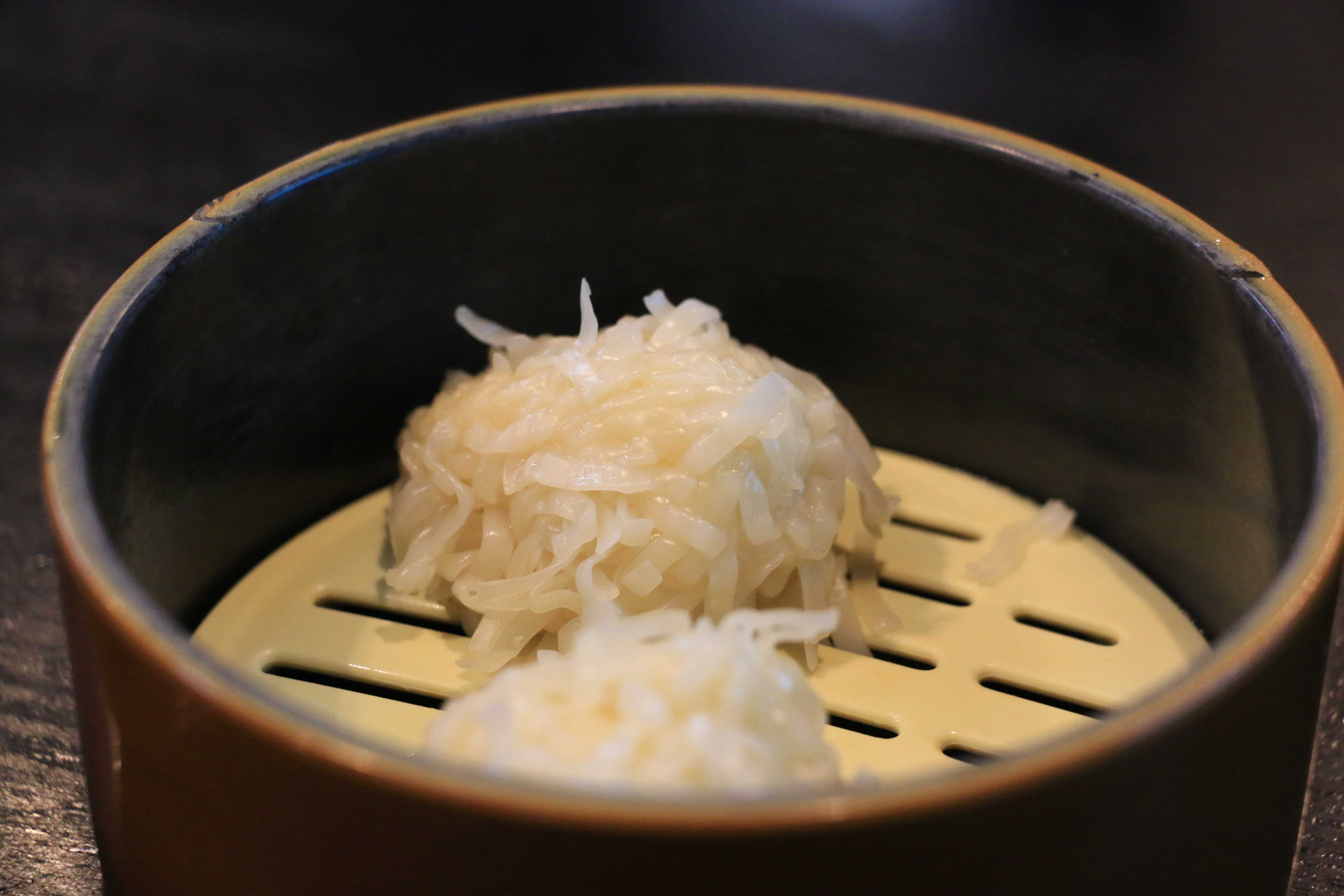 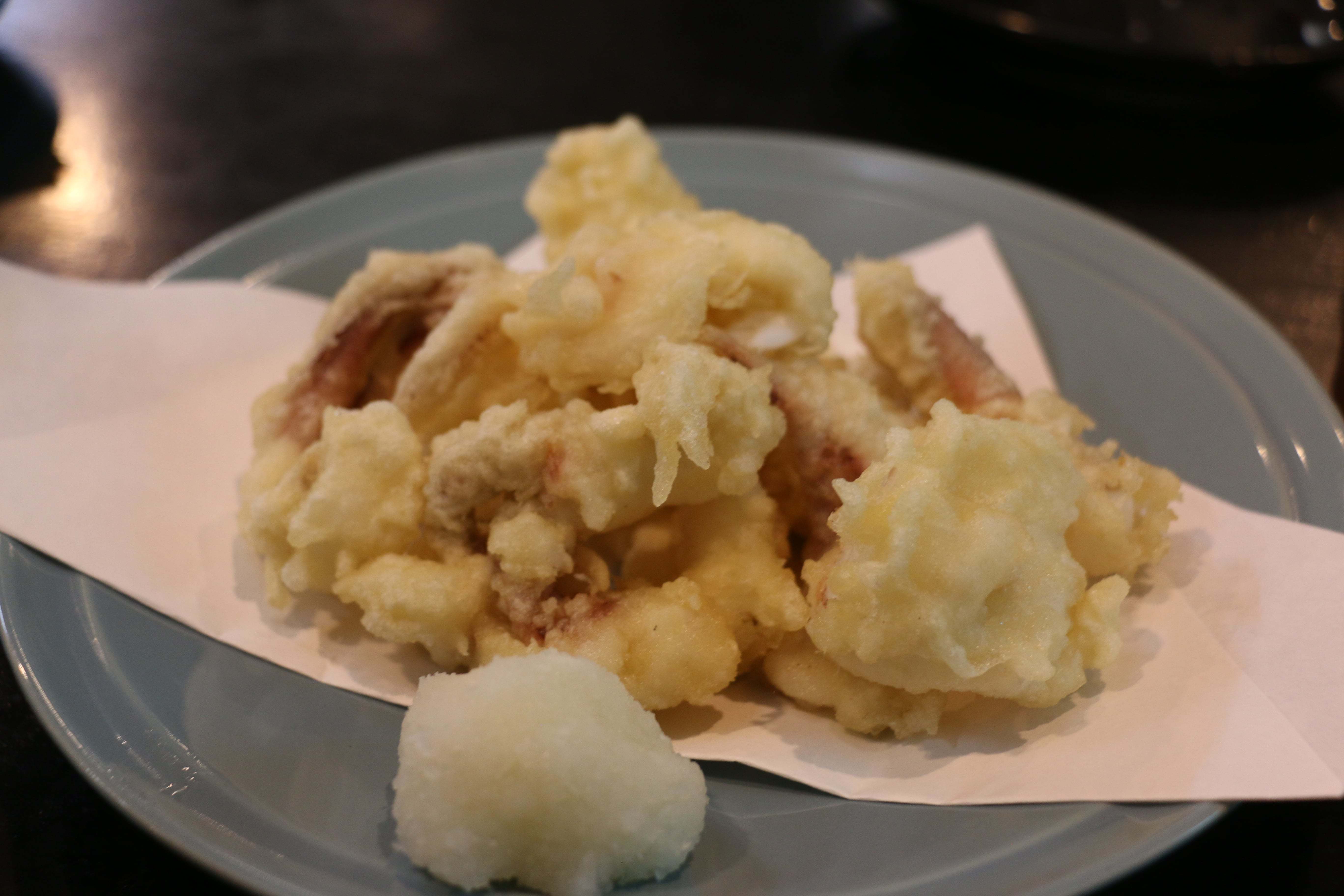 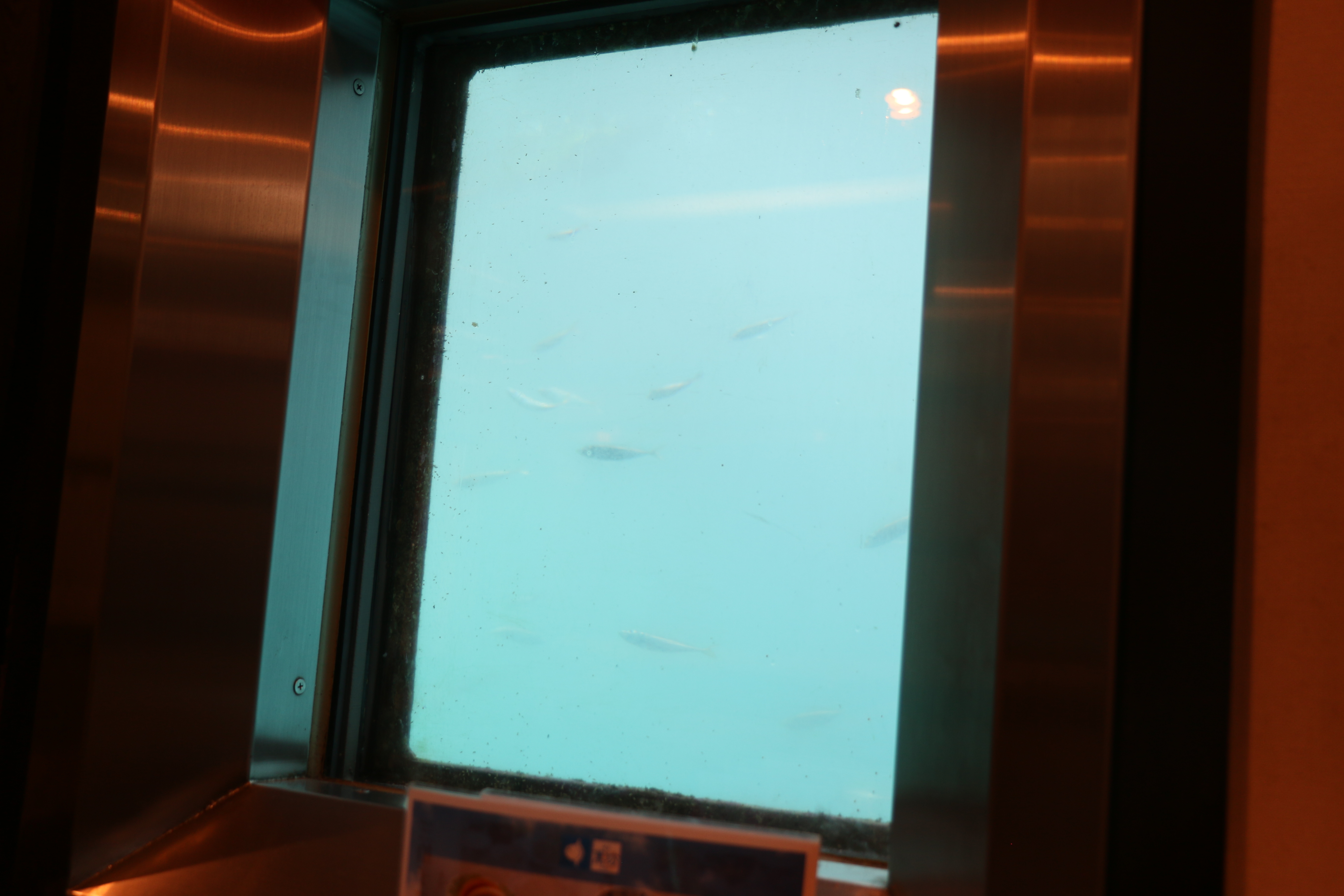 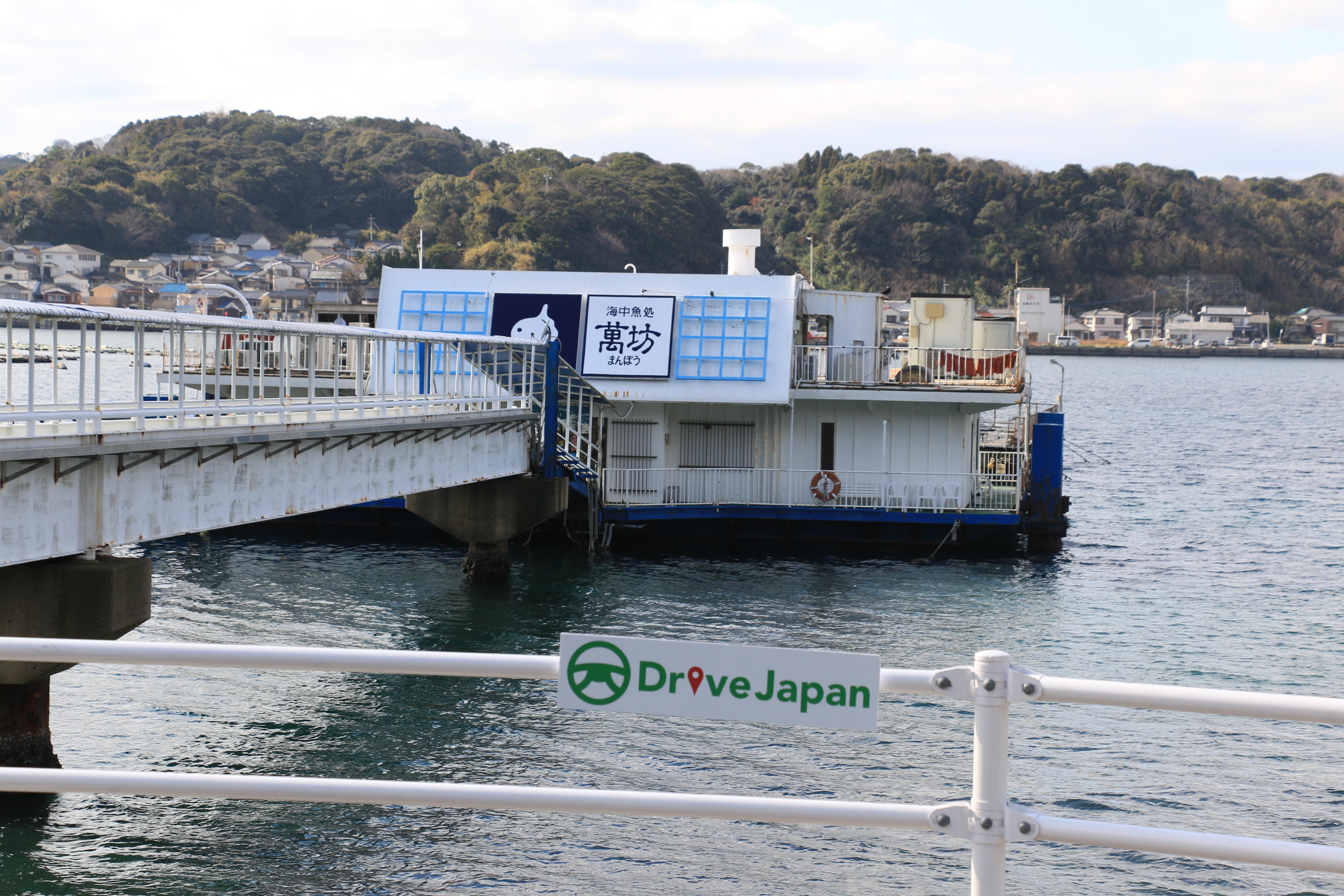 The Under-Water restaurant Manbo is located in an idyllic place where you can observe the small and large mountains floating in the Yobuko Sea. As presented in the name, one of most iconic features of this restaurant is that it is anchored in the sea and you can eat under the sea level. If you are lucky you might see a few fishes through the windows. Its reputation is national as it was the first underwater restaurant in Japan. In addition to its unique location and feature, the Under-Water restaurant Manbo also holds an admirable reputation for the service offered. They are known to serve among the best raw and fried squids in Japan.

Advice:
Thanks to the exceptional environment and setting, the Under-Water restaurant Manbo can also turn into an interesting attraction, mainly for families with kids.