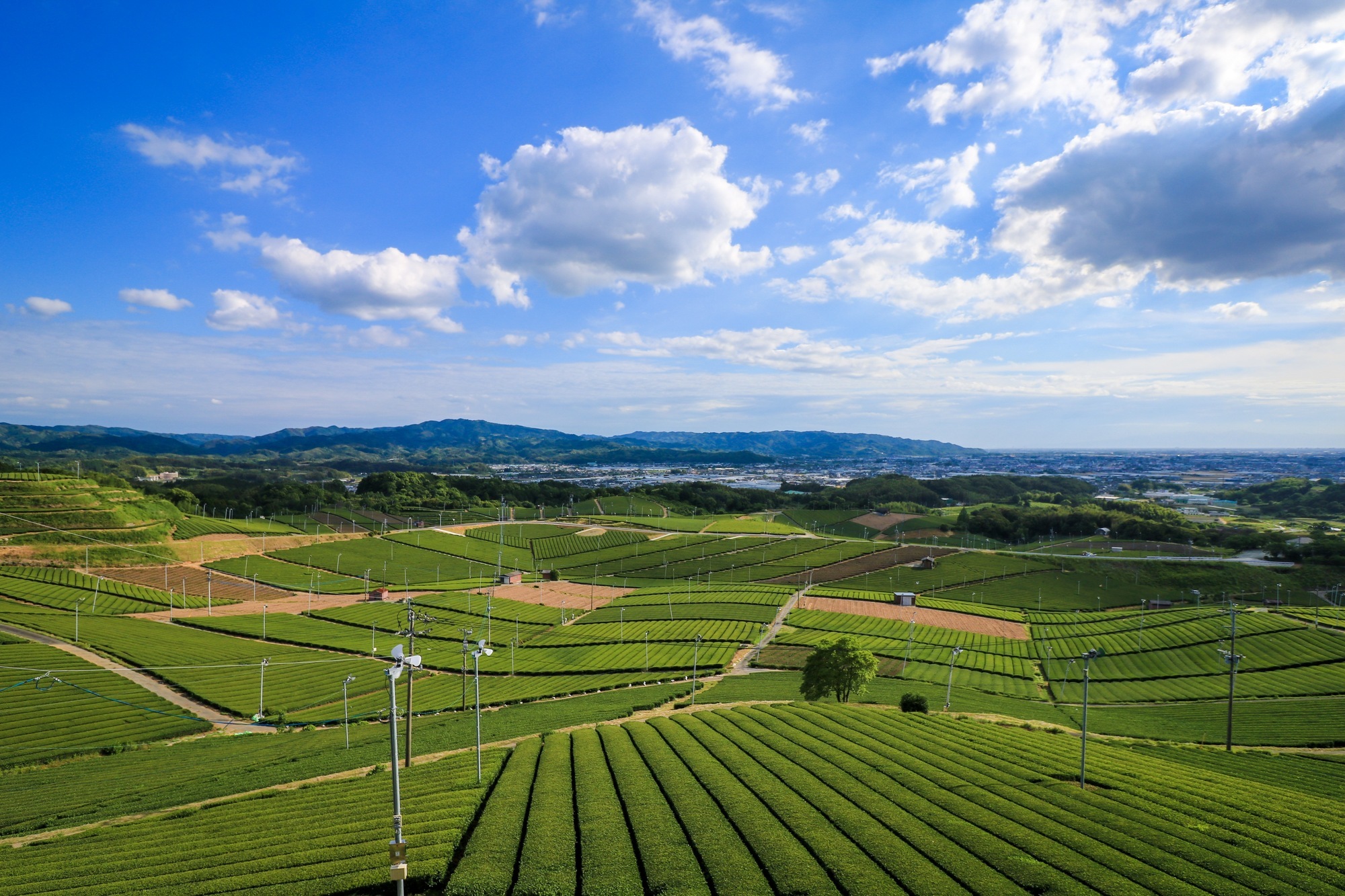 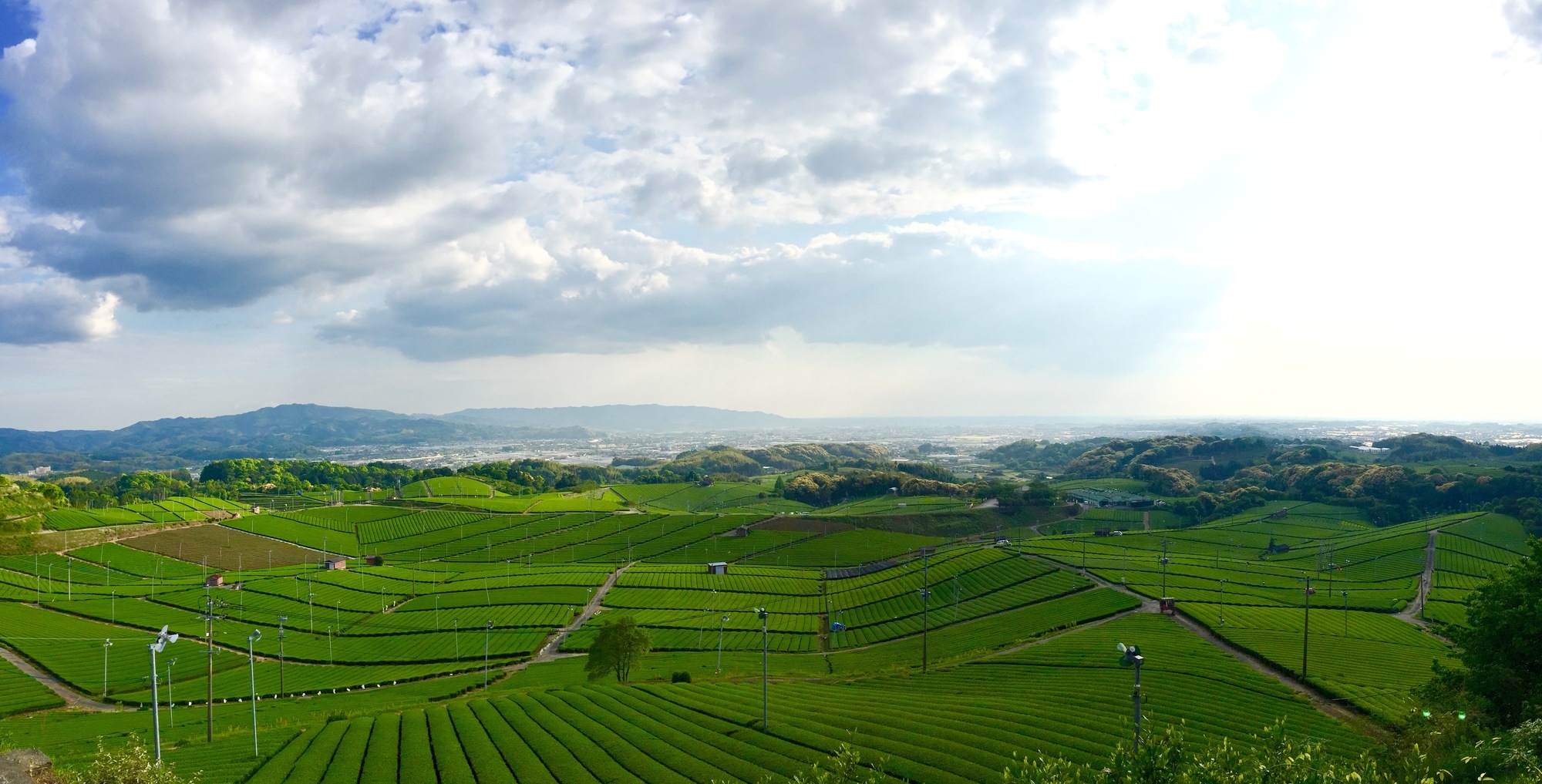 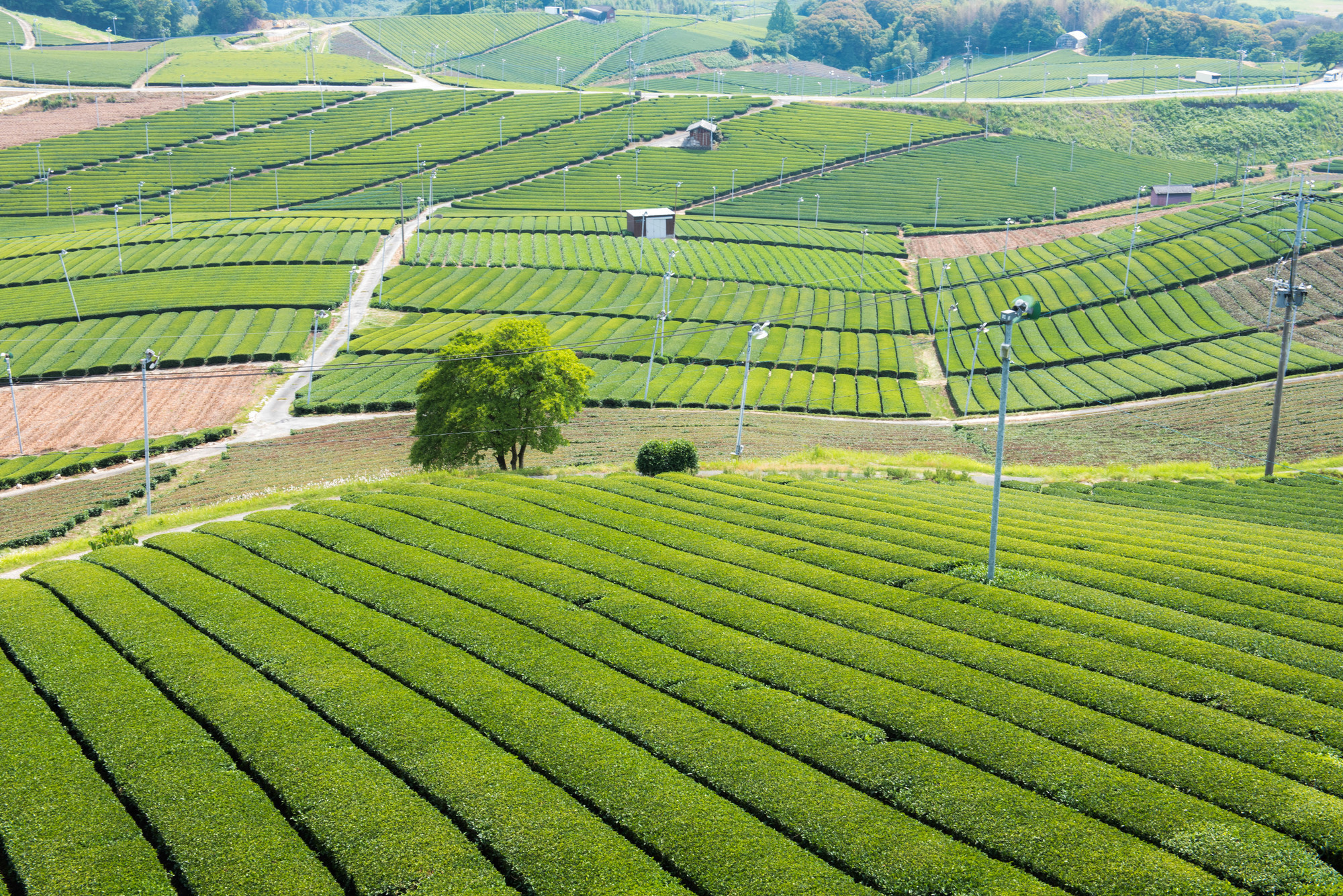 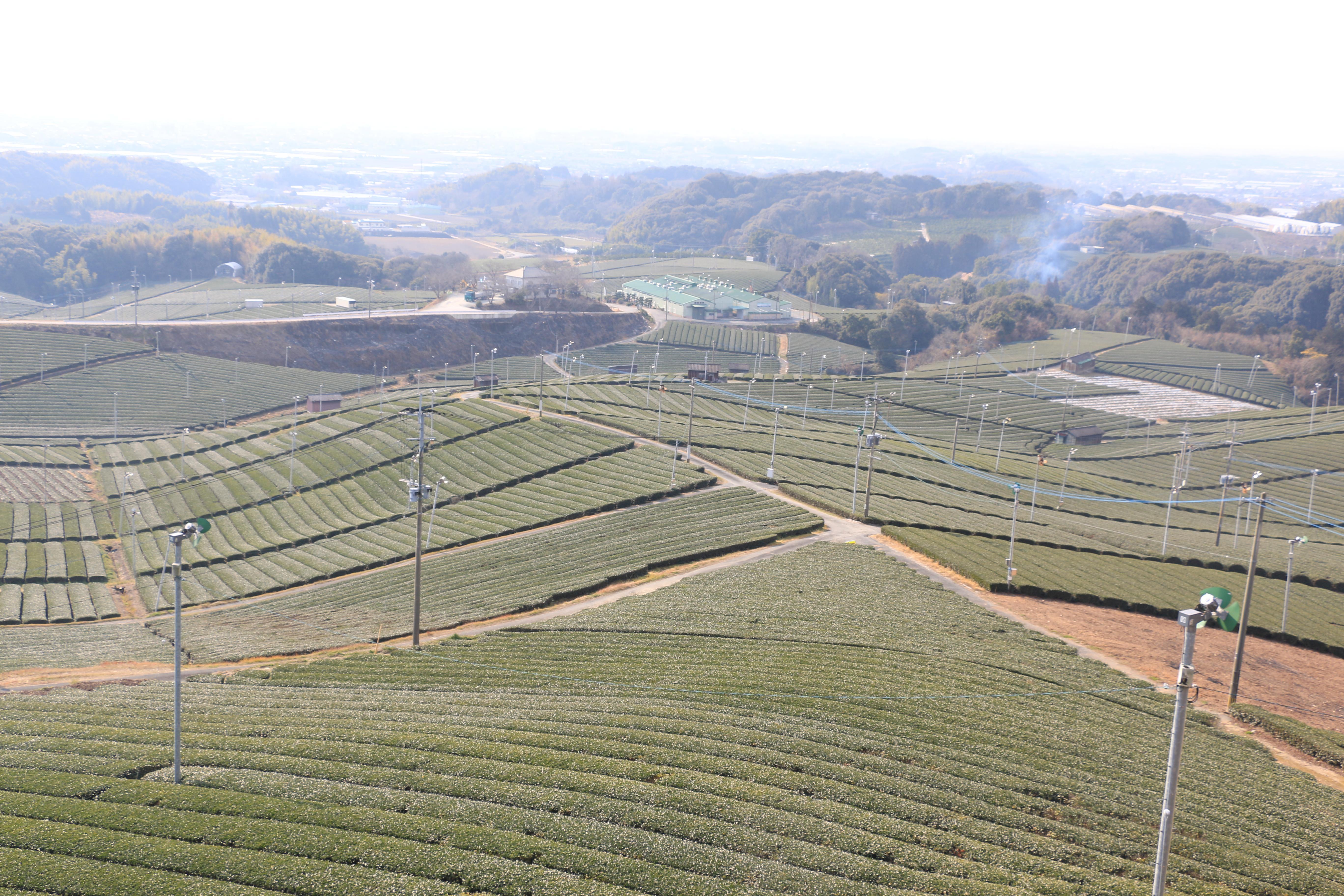 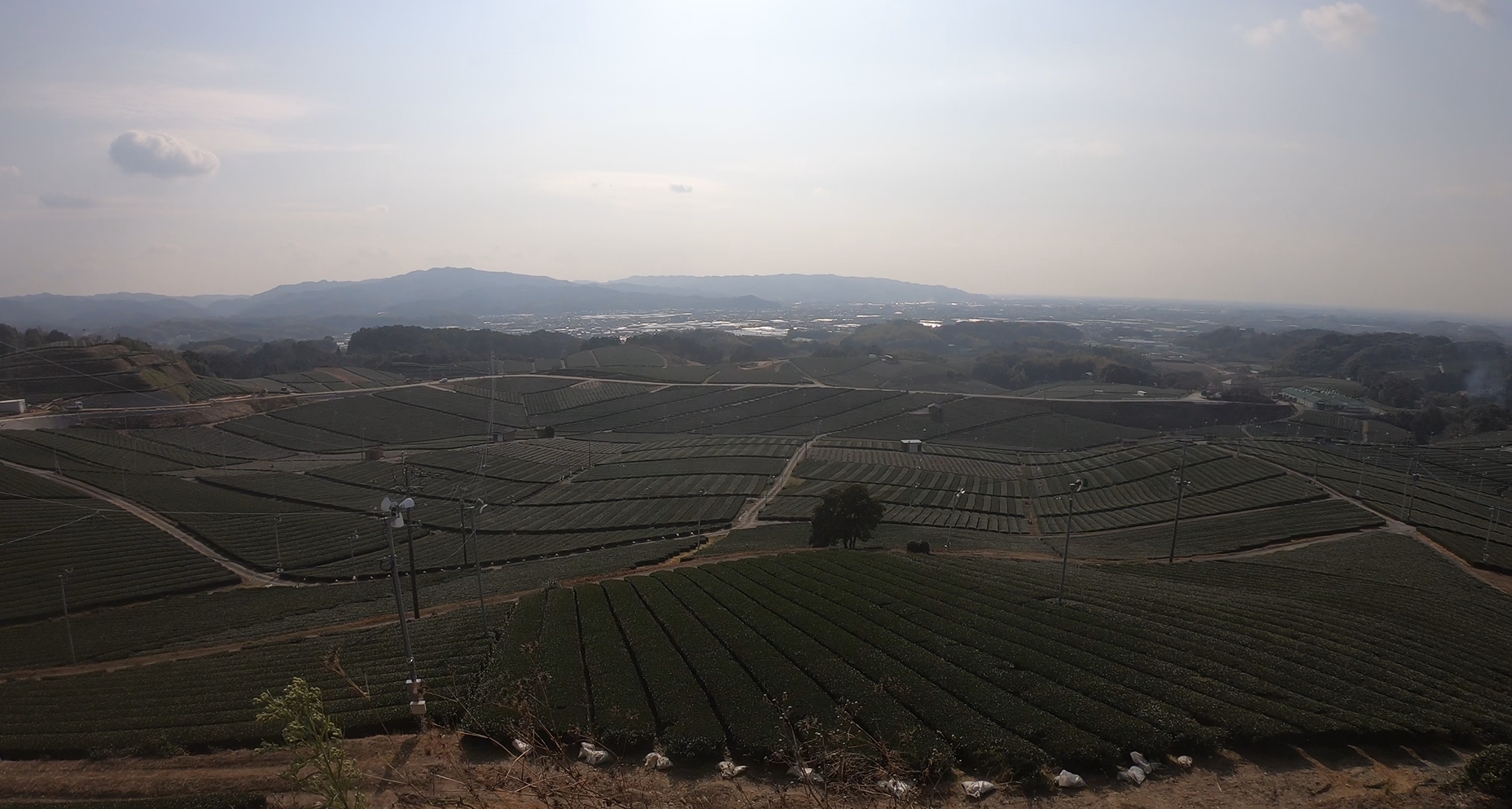 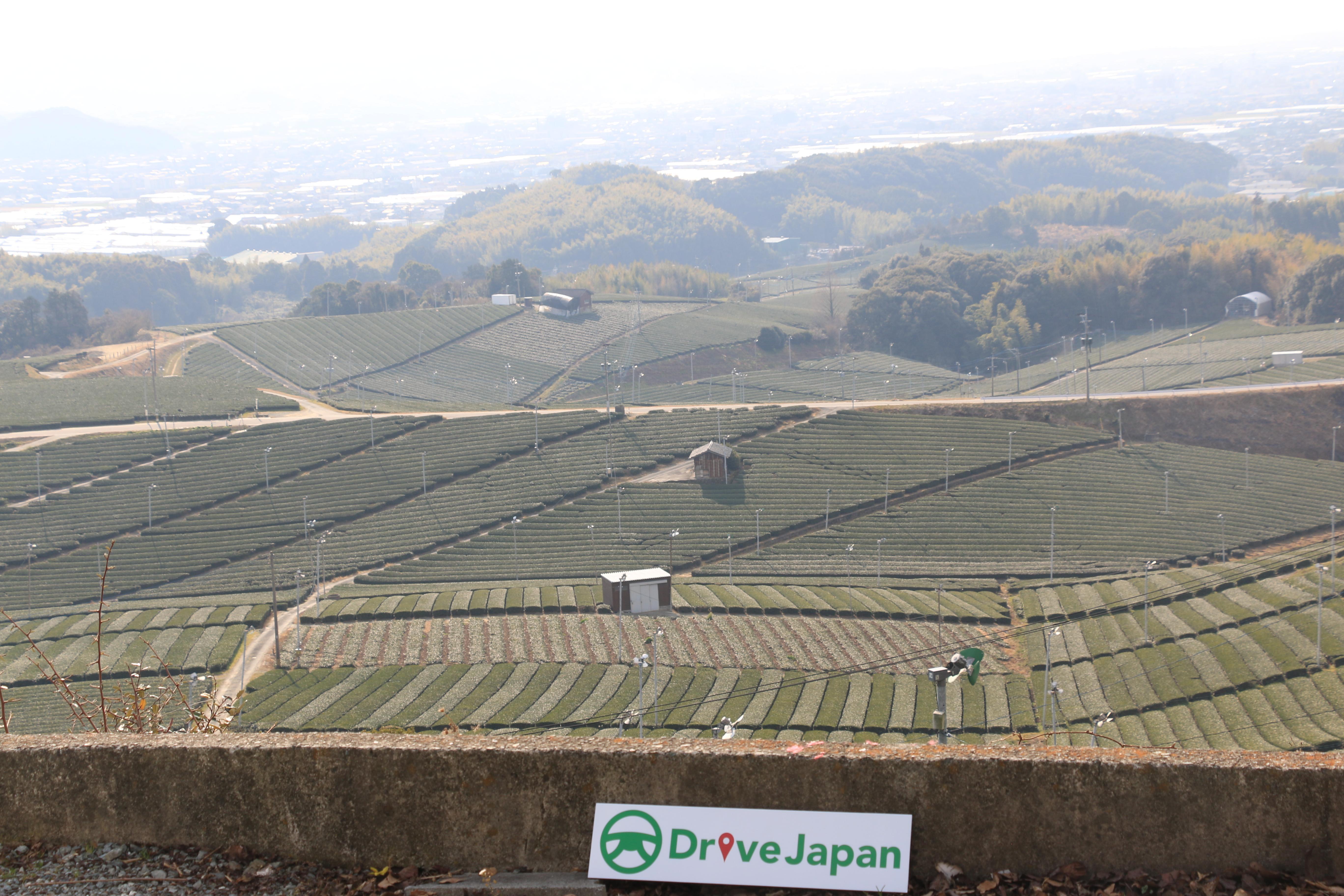 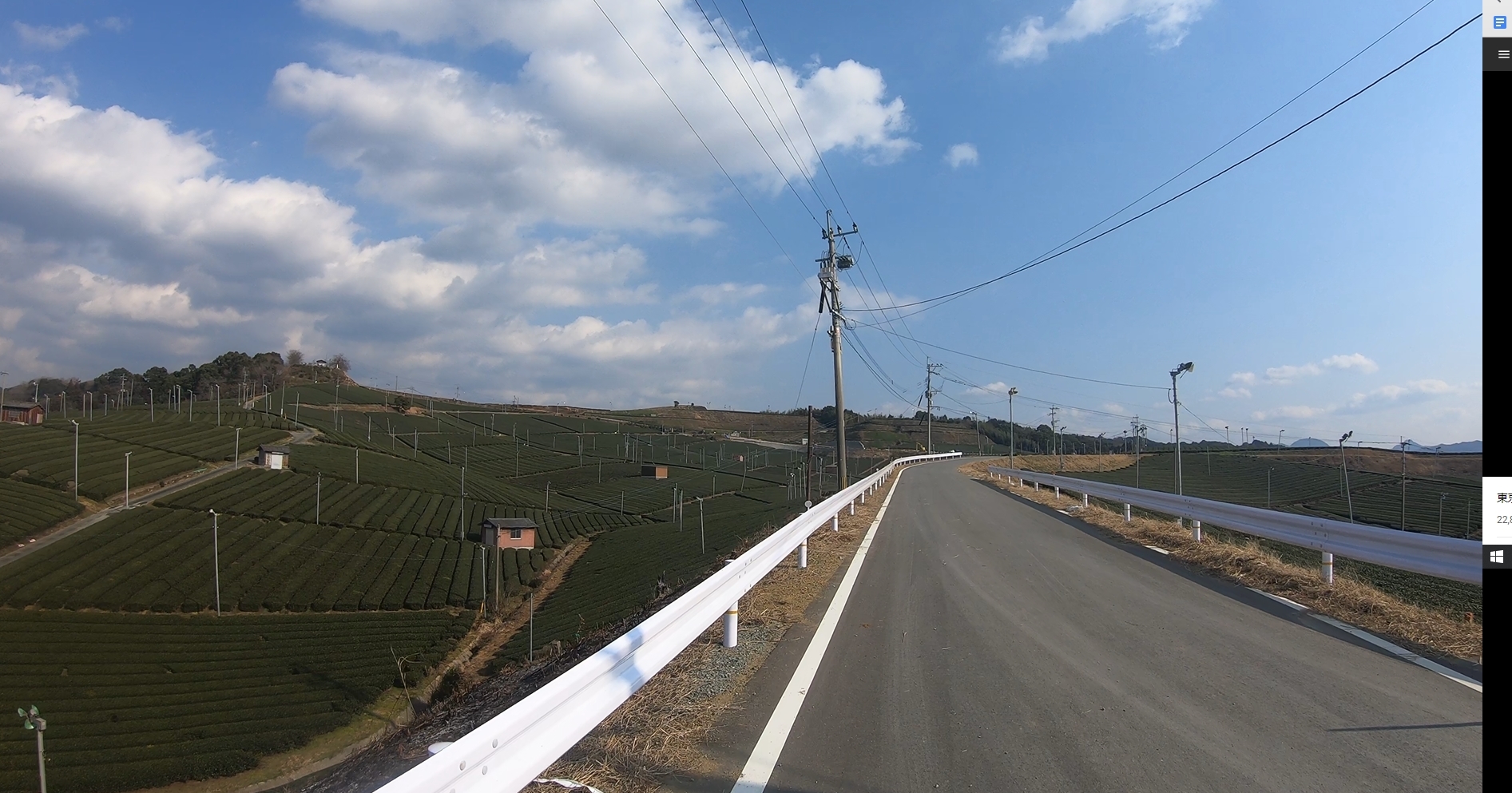 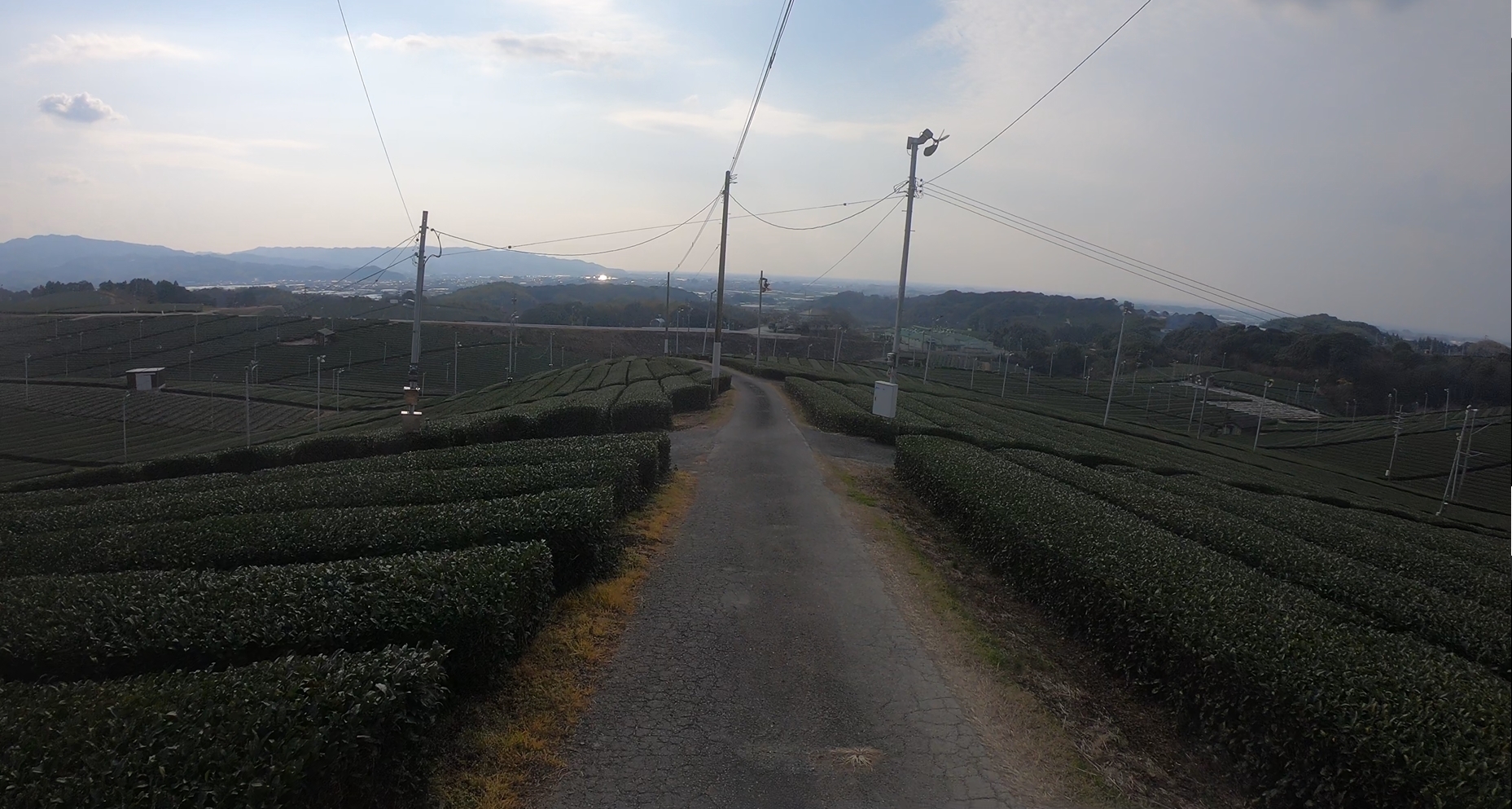 The Yame Chuo Tea Garden is an amazing sight view spot that you shouldn’t miss while you are driving around Fukuoka. Once you reach the observatory deck, you will be able to contemplate hundreds of acres of tea bushes, forming an admirable green sea. The observatory is located center of the tea plantation field. Impossible to visit by public transportation. Big coach buses cannot come here too. The best way and only way to get here is by rental car. These green fields are among the largest ones in Japan and will undoubtedly provide you with the most traditional pictures you can hope to take during your Journey. Don’t assign too much importance to the name of this spot, what is called “garden” actually is a gigantic asymmetric and abundant field, spreading as far as your eyes can see. Even if the best season is during spring or summer, it is absolutely breathtaking even in winter. It is an excellent scenery to admire if you want to get an idea about how beautiful the countryside in Japan really is. Make sure to go there!

Advice:
55km to Fukuoka city. It takes at least 1hour if there is no traffic jam.