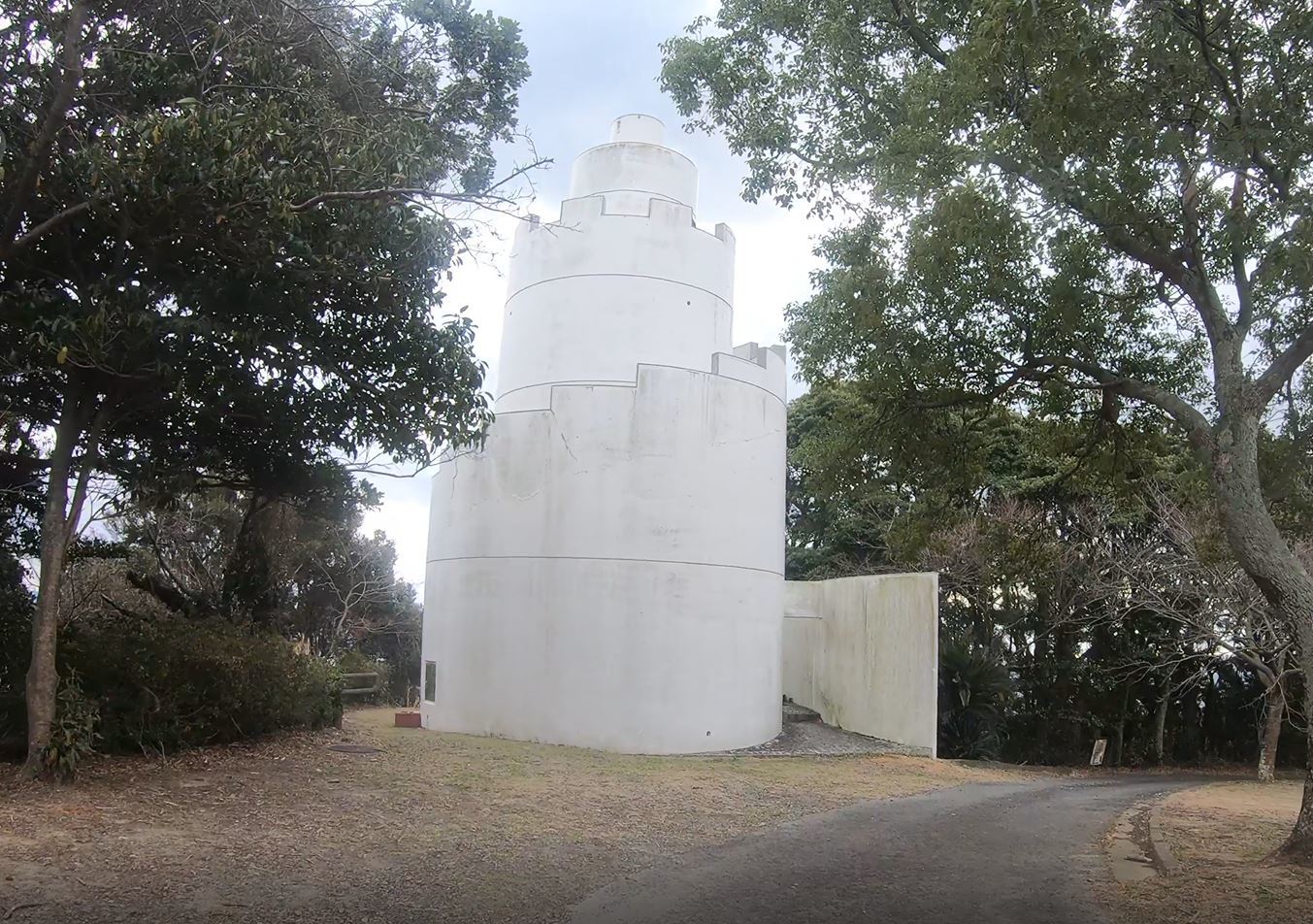 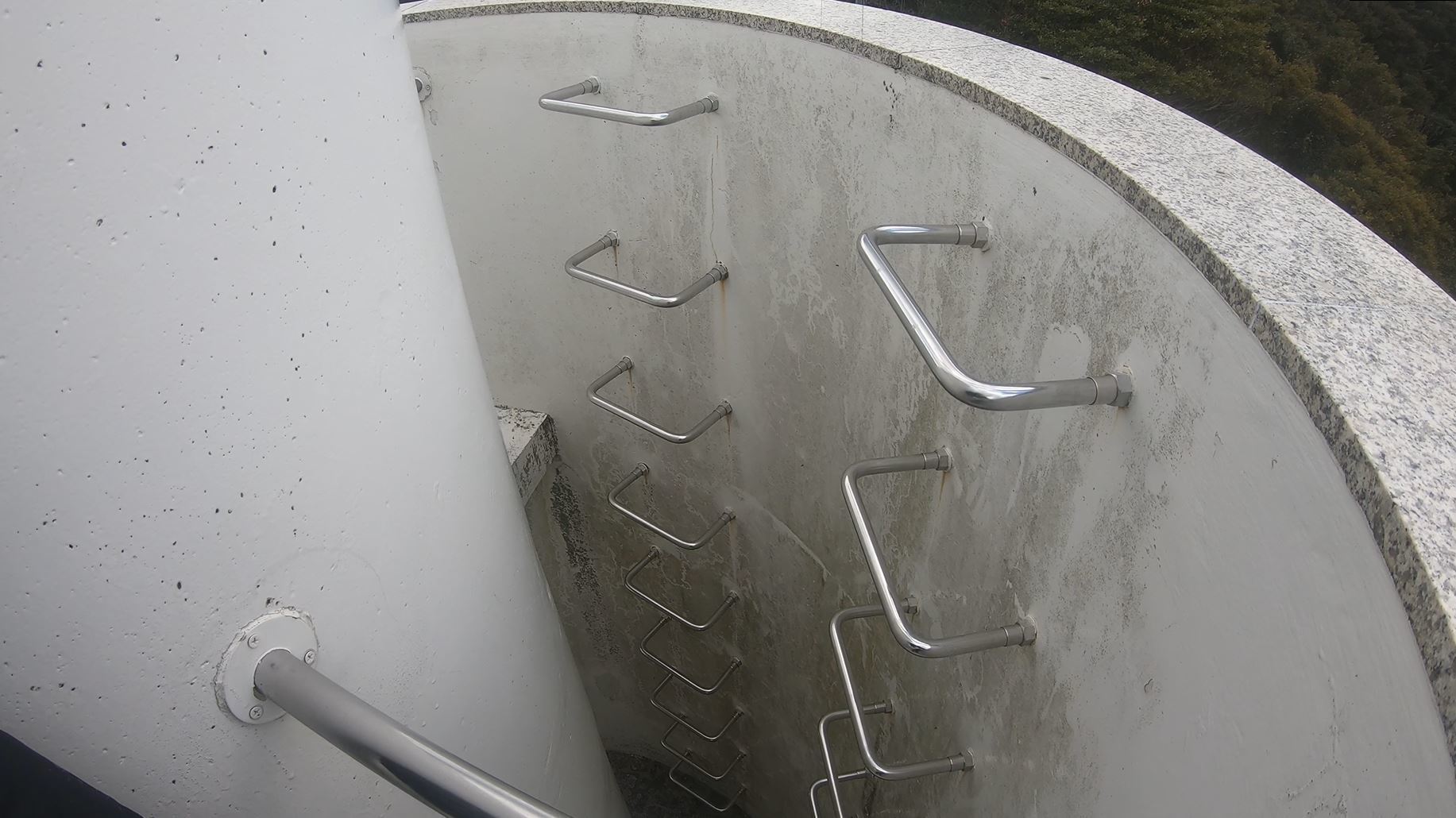 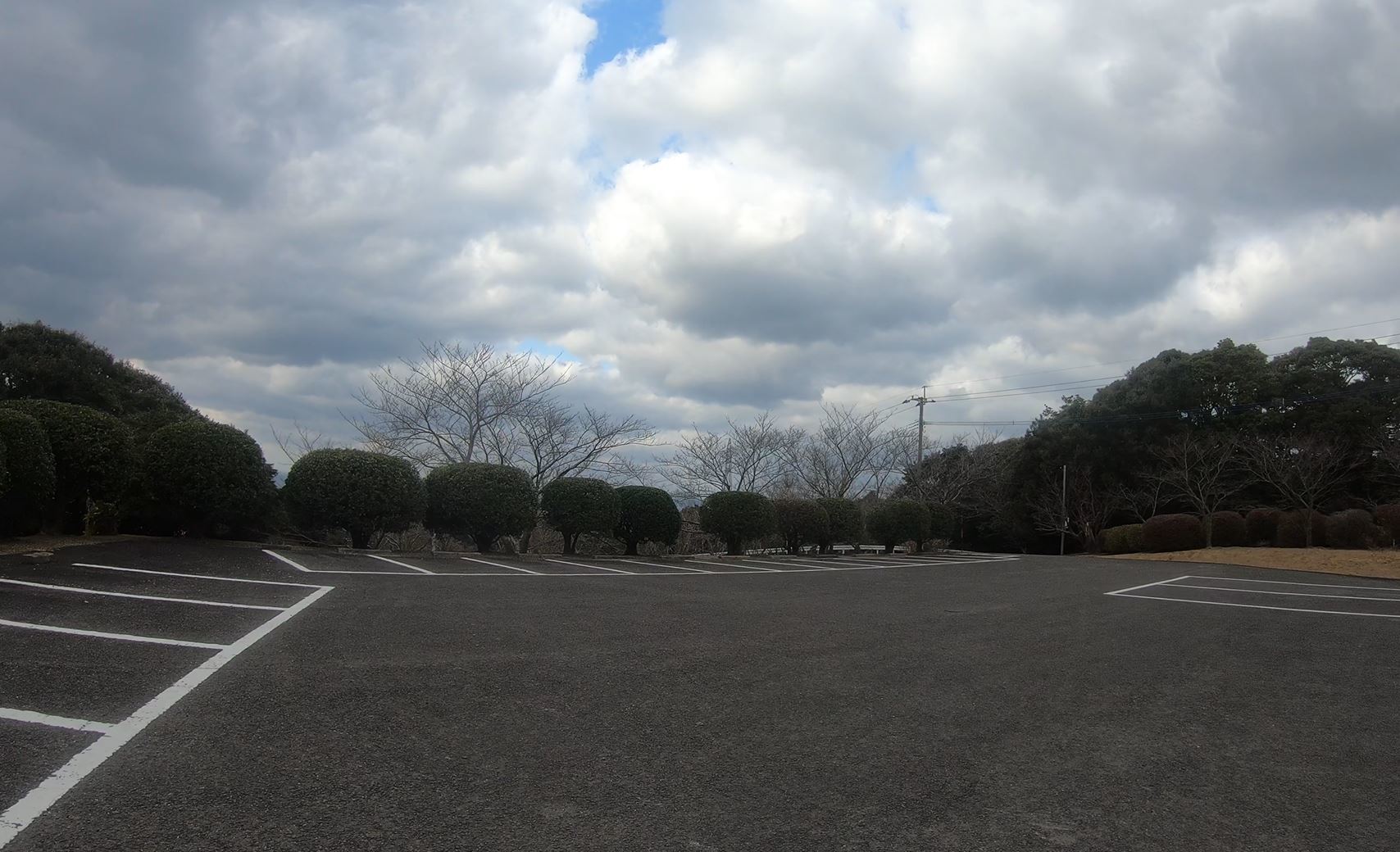 The Yurigadake Park is a hidden destination, but which is nevertheless filled with beautiful and delightful sightseeing spots. Indeed, you can find there one of the most uncommon observatory desks where, after walking up circular staircases, you will be welcomed to climb on a ladder. Don’t worry, it isn’t too exhausting, and the view proposed is definitely worth it. Indeed, the Yurigadake Park is reputed for the magnificent cherry blossoms and Azalea, and on the observatory desk you can also observe the charming sea.

Advice:
-Even if it is a quite common park, the view deserves a strong 4 stars ranking from mid-March to mid-April thanks to the presence of the marvelous cherry blossoms.