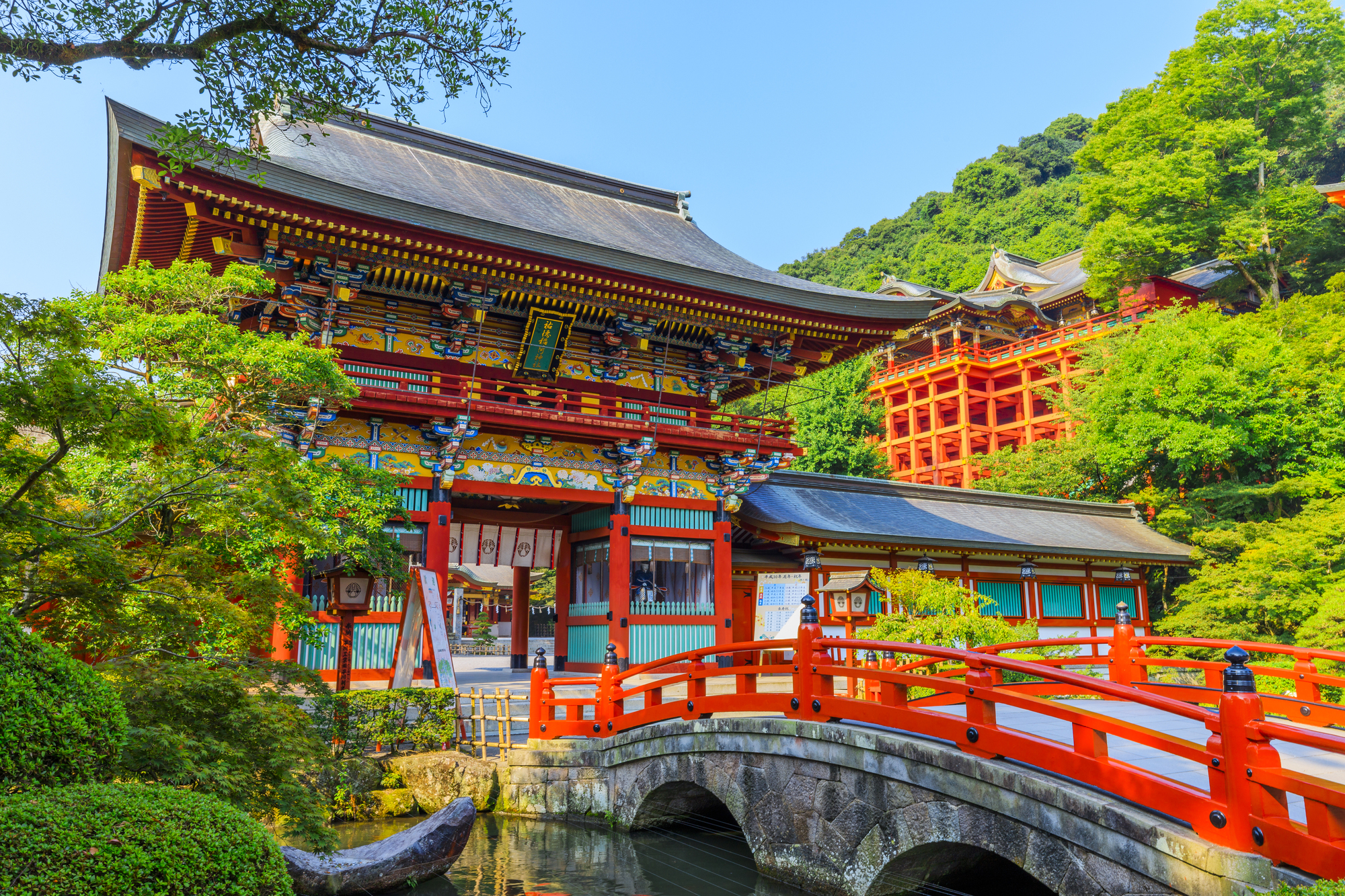 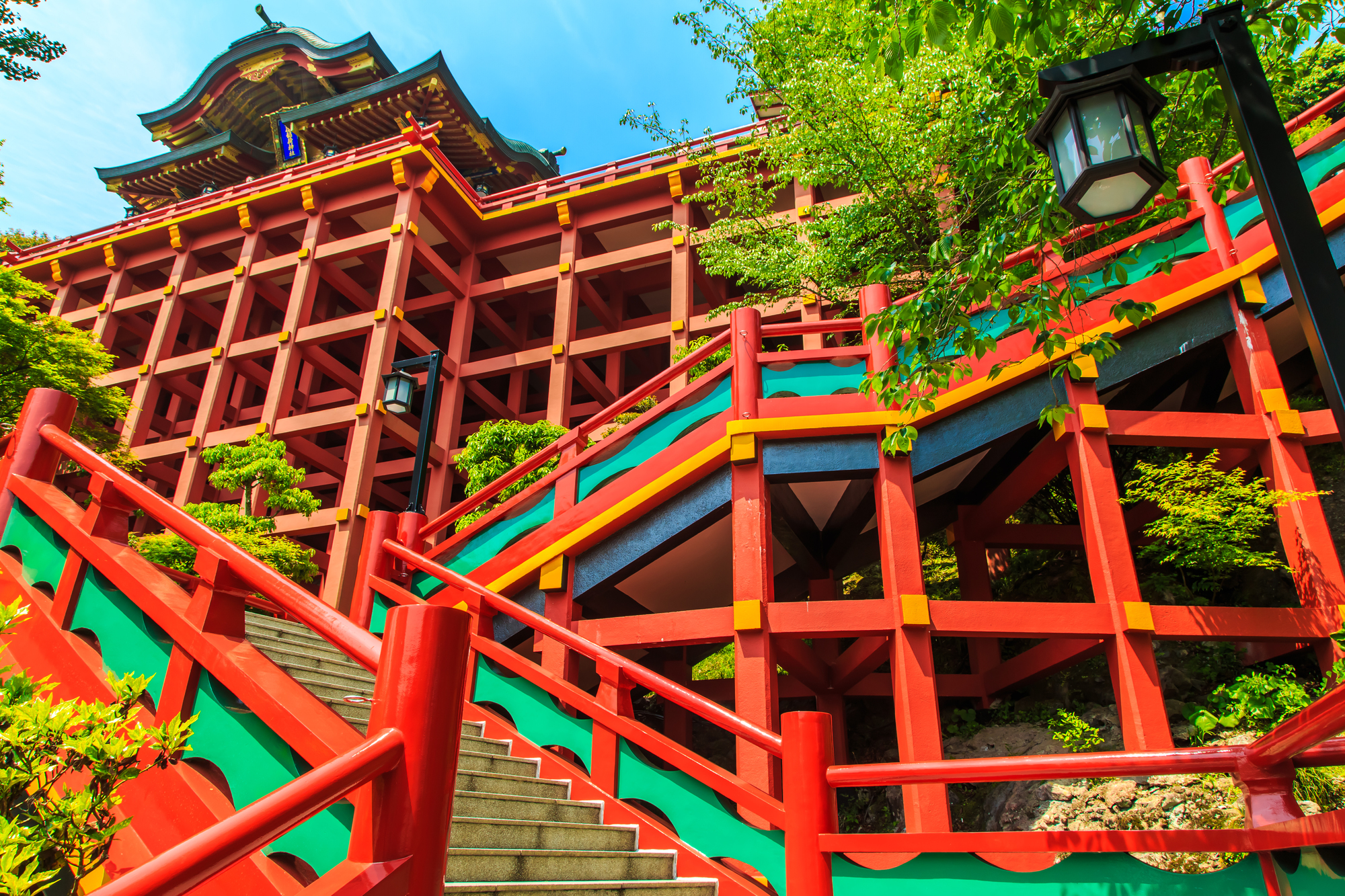 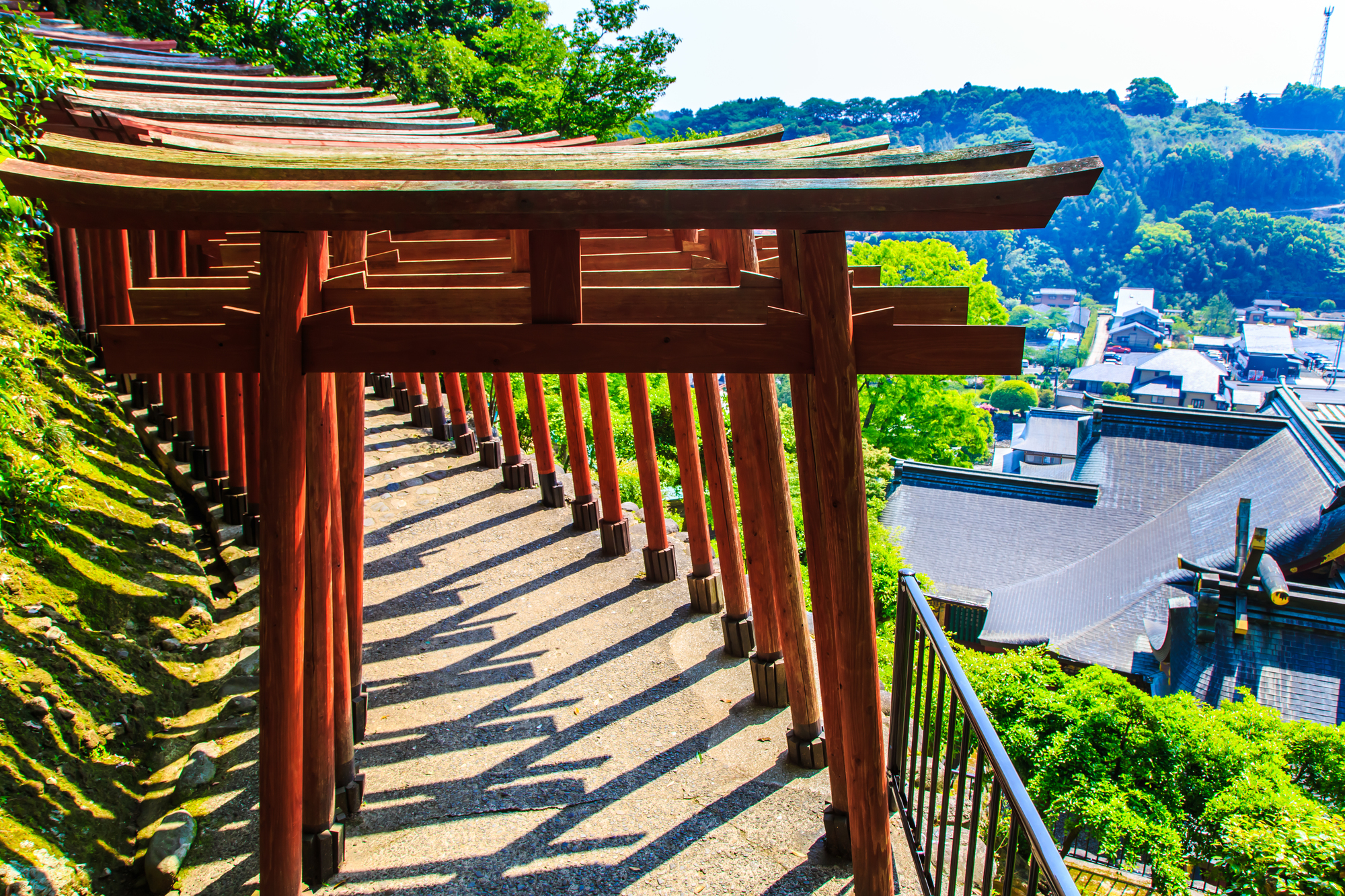 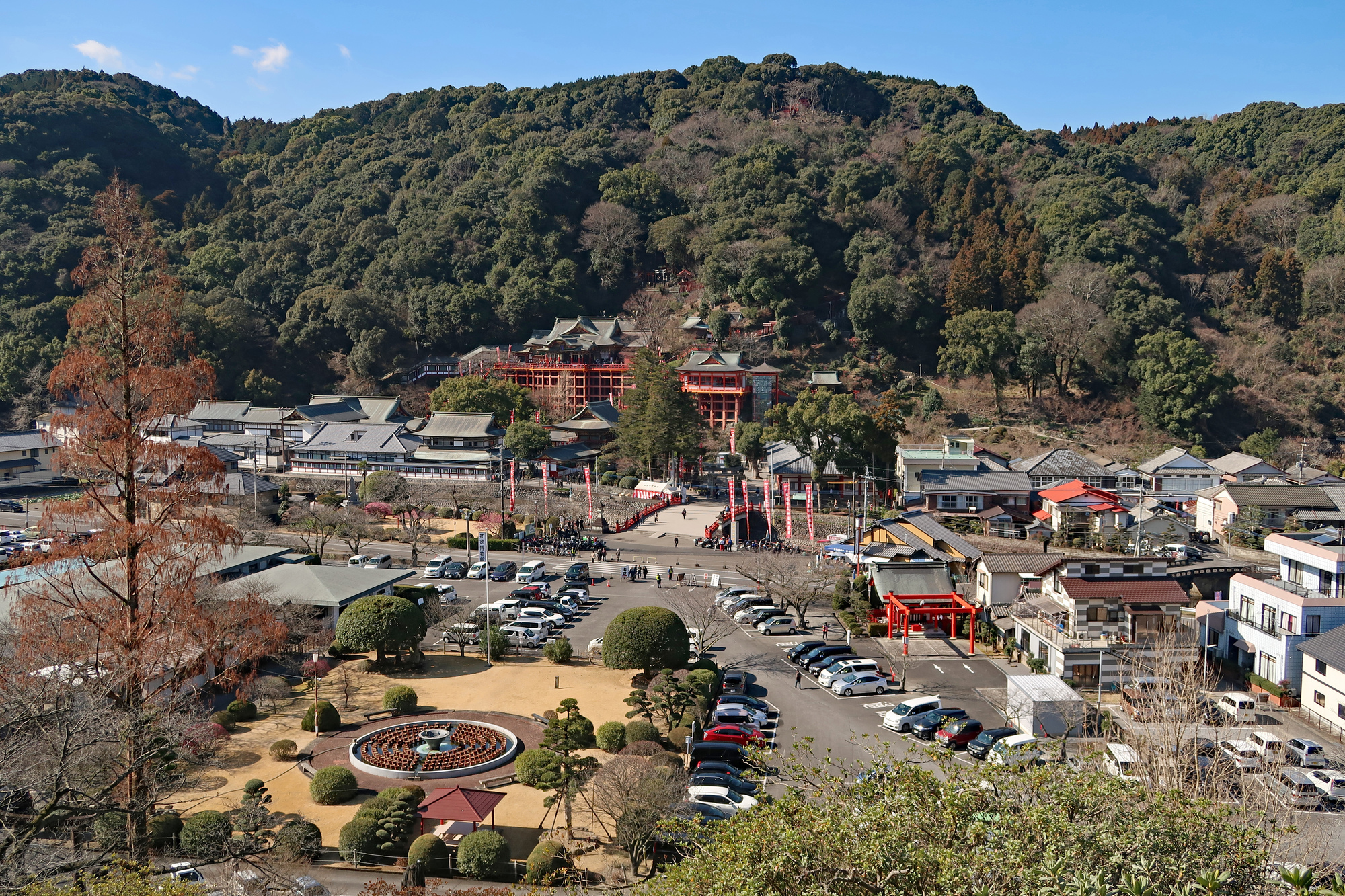 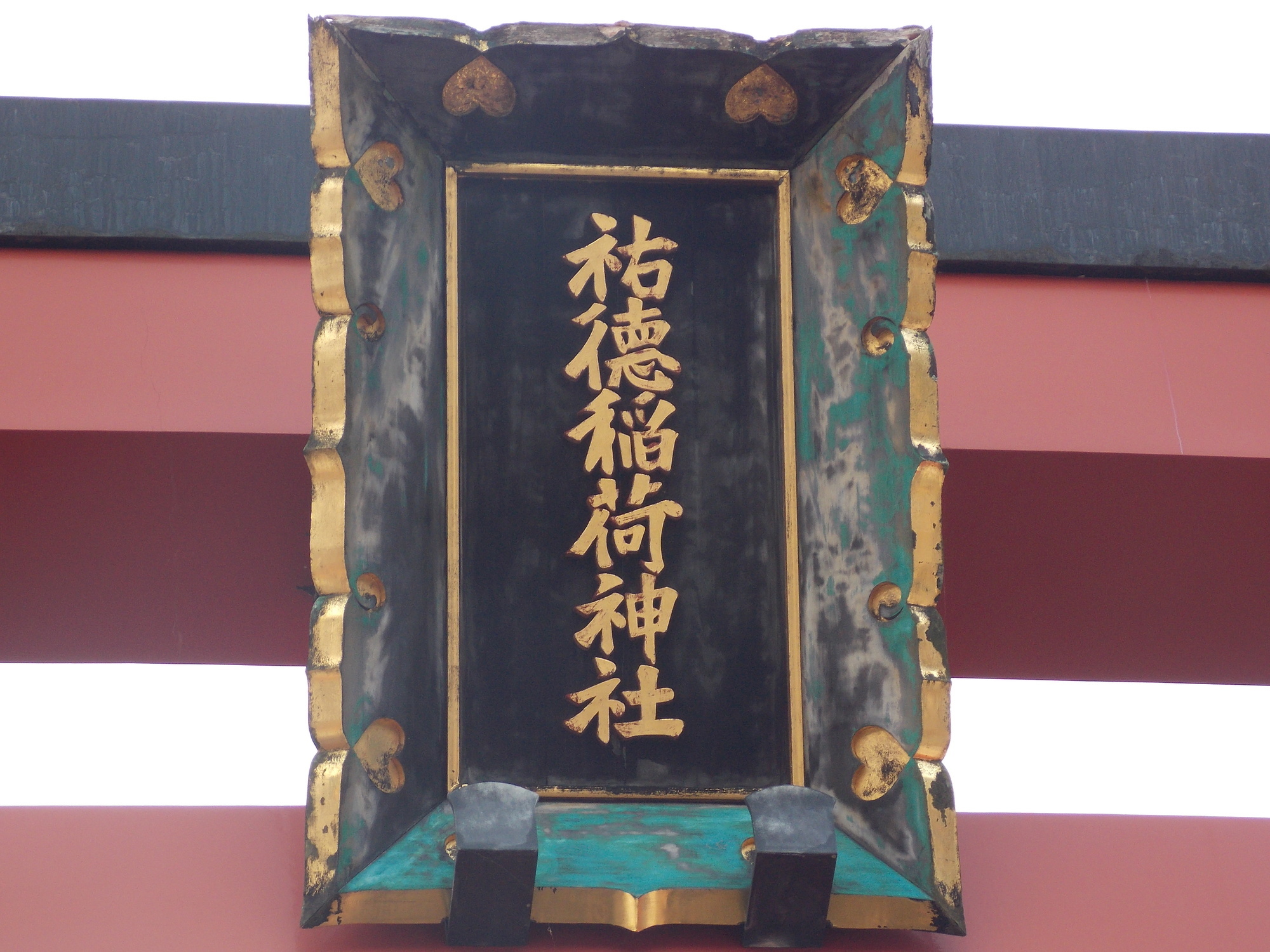 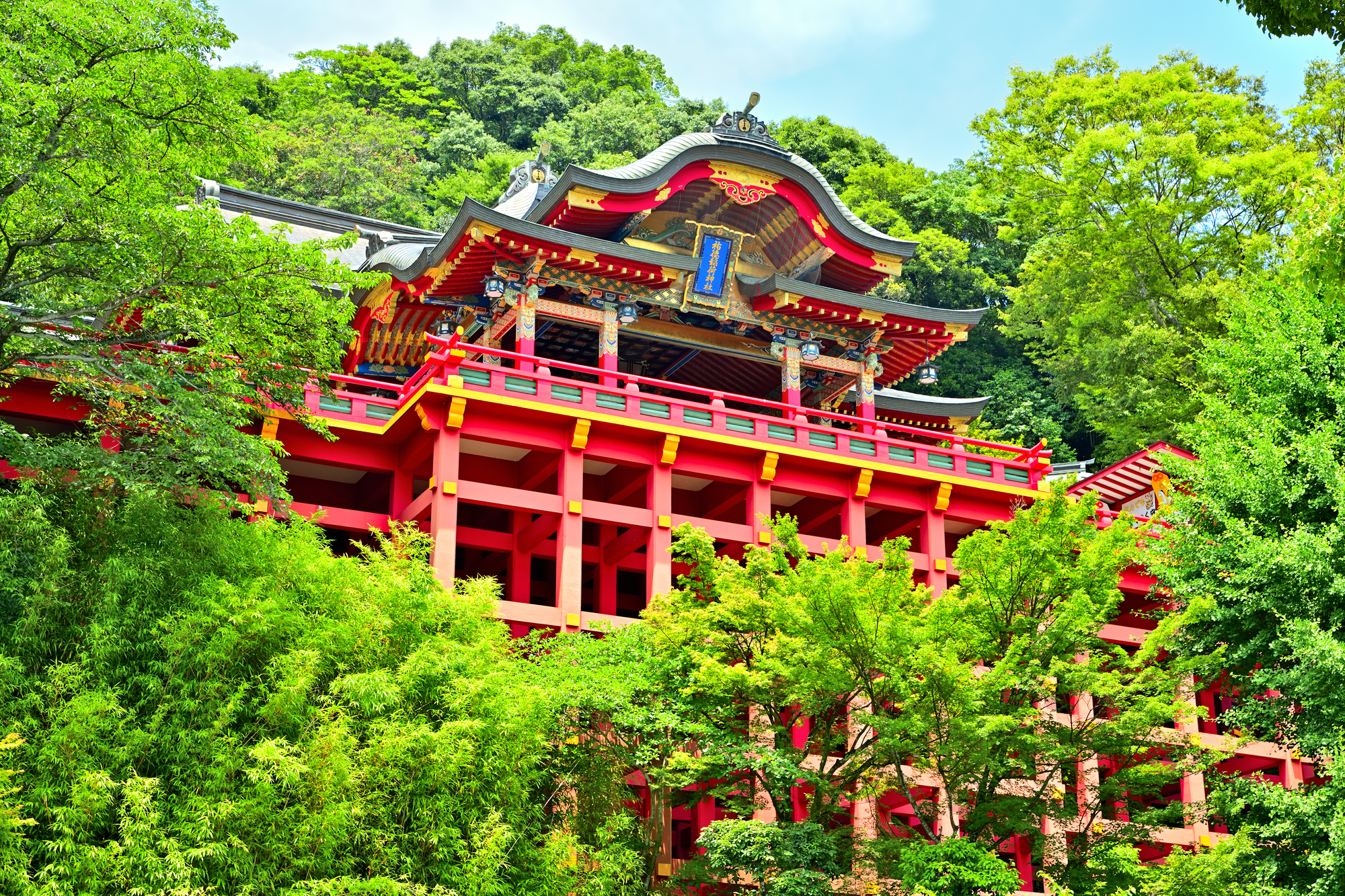 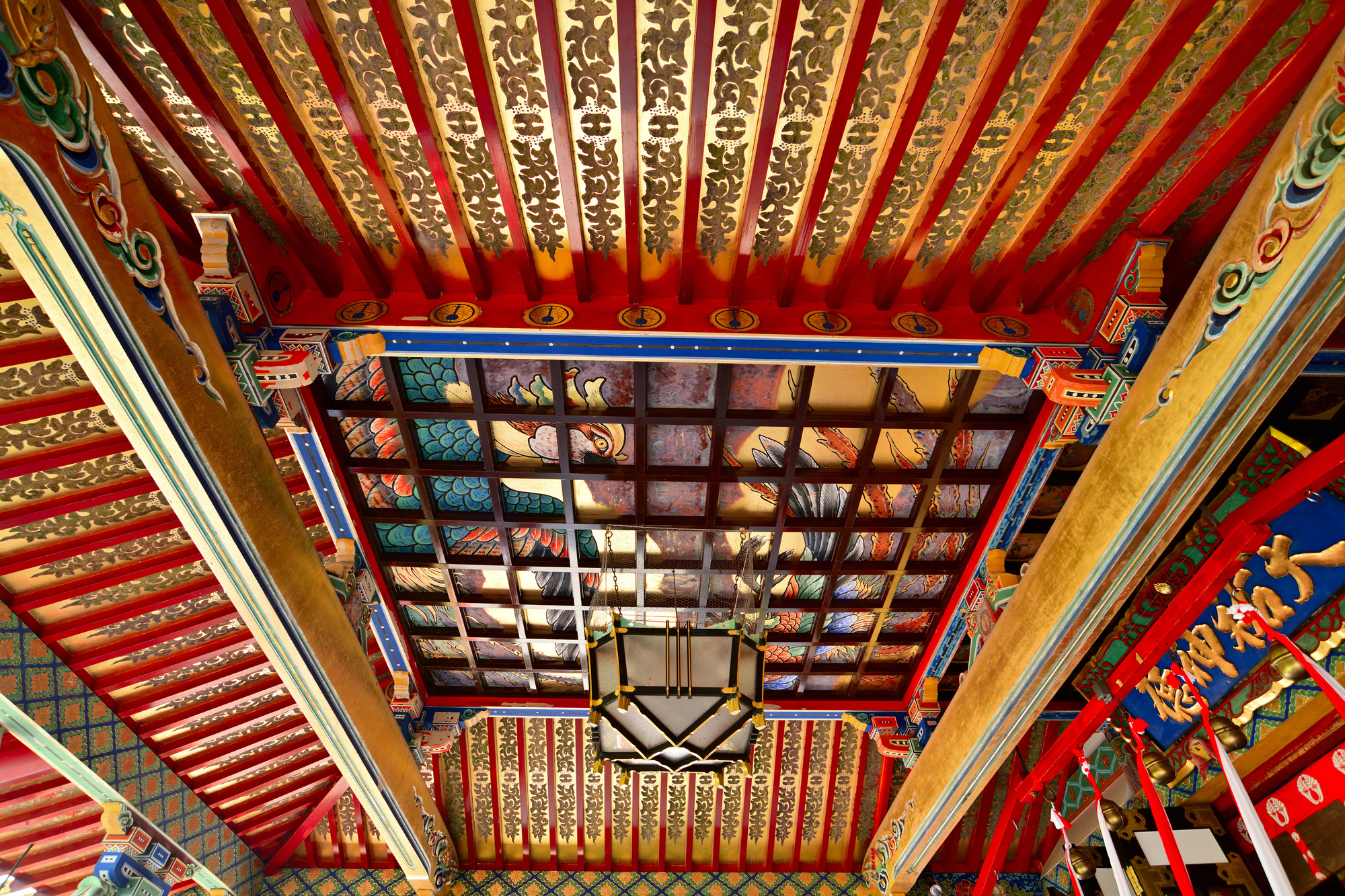 Shrines are one of Japan’s most iconic symbols and are recognized all around the world. Among them, Yutoku Inari Shrine was founded in 1687, is the third largest Inari one, is unique by both its vermillion-lacquered complex and architecture and attracts millions of visitors per year.


Each shrine in Japan mirrors a spiritual connexion with a god and Inari is associated with rice, prosperity and foxes. The most iconic feature is without a doubt the main halls standing on wooden beams, 18meters above the floor. Inside the building you can find an extensive museum presenting unique armor, weaponry and artwork about the Kashima Domain. The third attraction is a colourful and traditional Japanese market located at the base of the hill. If you have a walk in this immense property you also can discover a myriad of magnificent torii gates.

Advice:
The gorgeous park is known for its peonies and winter peonies which are usually bloomed around April and January.
Visiting this site is one of the richest in Kyushu and it might take a few hours to visit. If you are highly interested in Shrines you may dedicate a whole afternoon for it.
The Shrine, garden and museum are opened every day.